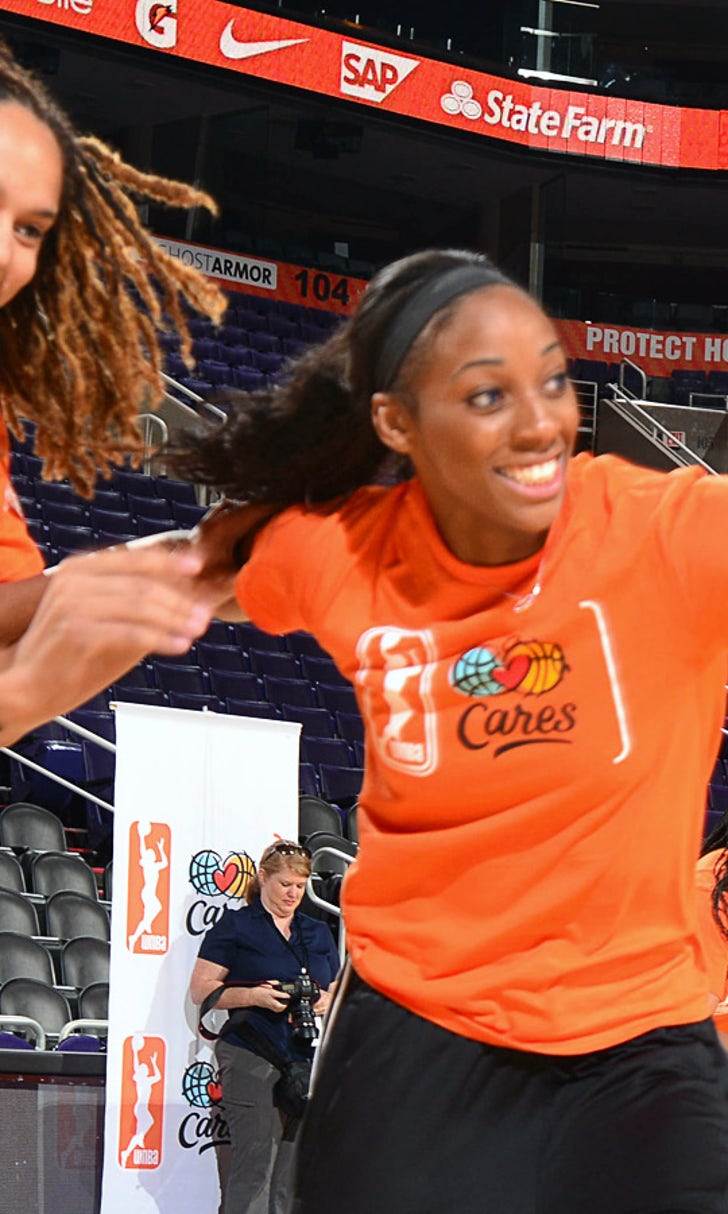 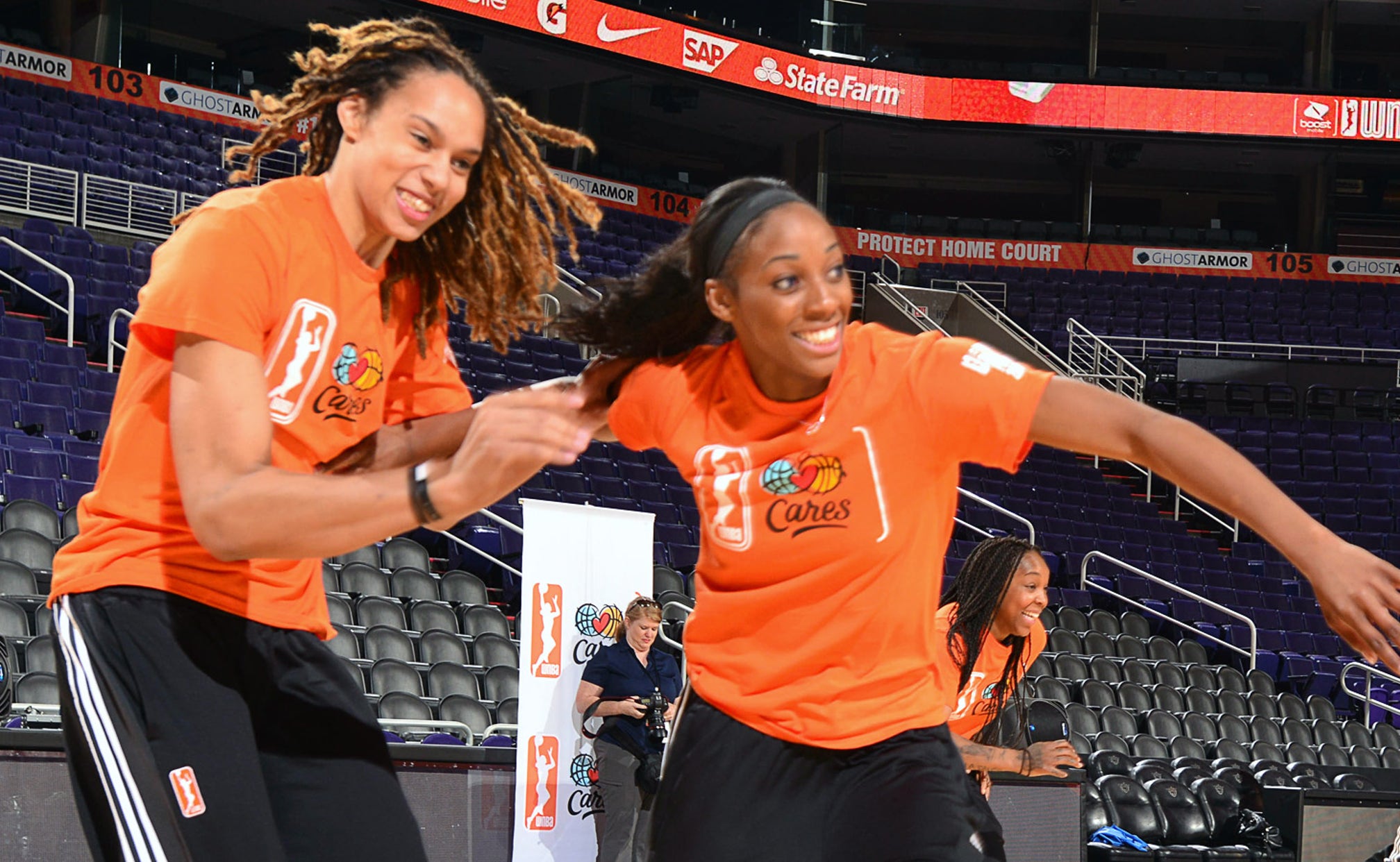 Griner annulment will not include support payment to Johnson 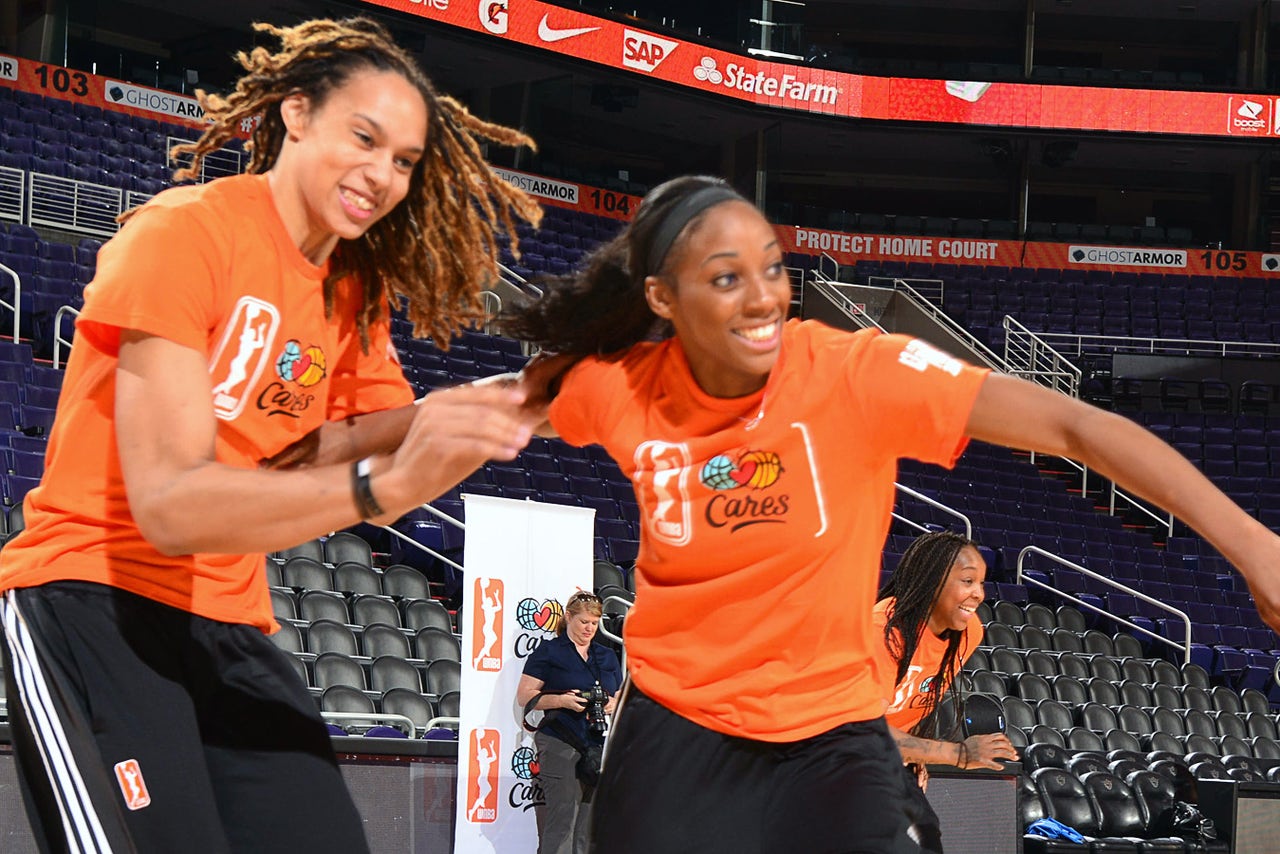 Griner and Johnson were married on May 9, three weeks after the two WNBA players were arrested on domestic violence charges.

The marriage was annulled a month later, one day after Johnson announced she's pregnant.

Johnson announced this week that she's having twins and had been seeking financial support from Griner because she is unable to play for the Tulsa Shock while she's pregnant. She also asked for attorney fees and for Griner to make payments on Johnson's Mercedes Benz.

Griner, who plays for the Phoenix Mercury, contended she could not afford to pay Johnson $20,000 a month.

"We are very pleased that the judge has ruled, after evaluating the credibility of the testimony, that a 28-day marriage does not entitle Glory Johnson to Brittney Griner's money for purposes of alimony, Mercedes car payments or attorney's fees," Griner's attorney, David Michael Cantor, said in a statement on her behalf.

Johnson also was suspended seven games, but won't serve it until she returns next season.