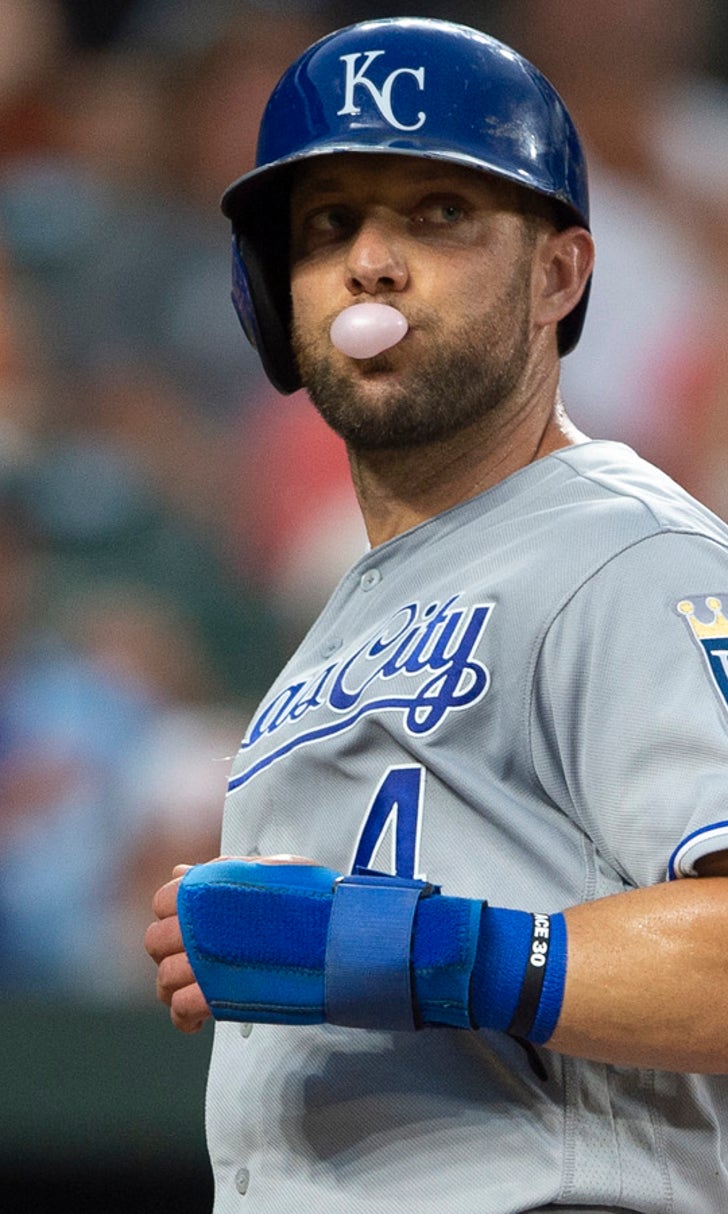 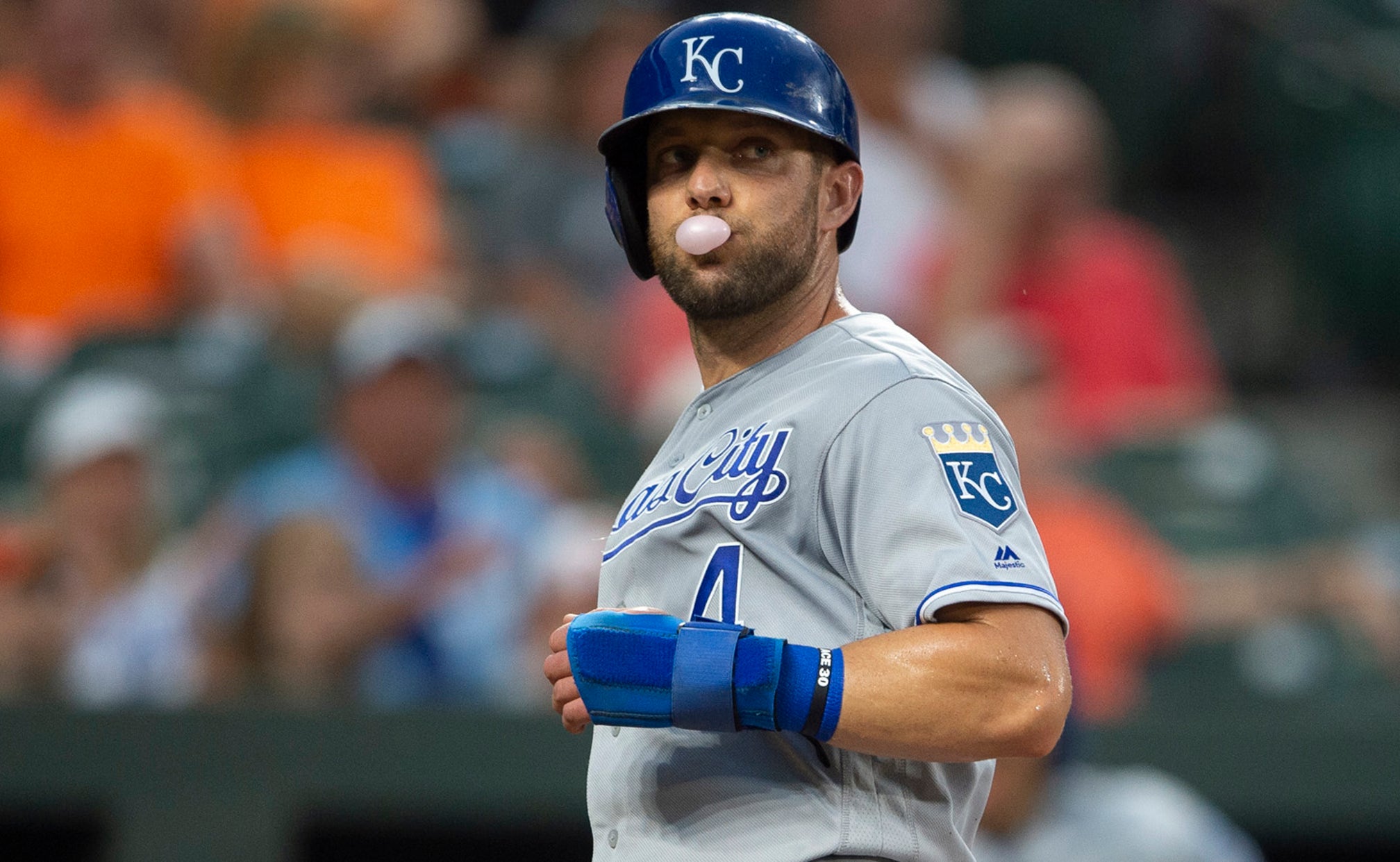 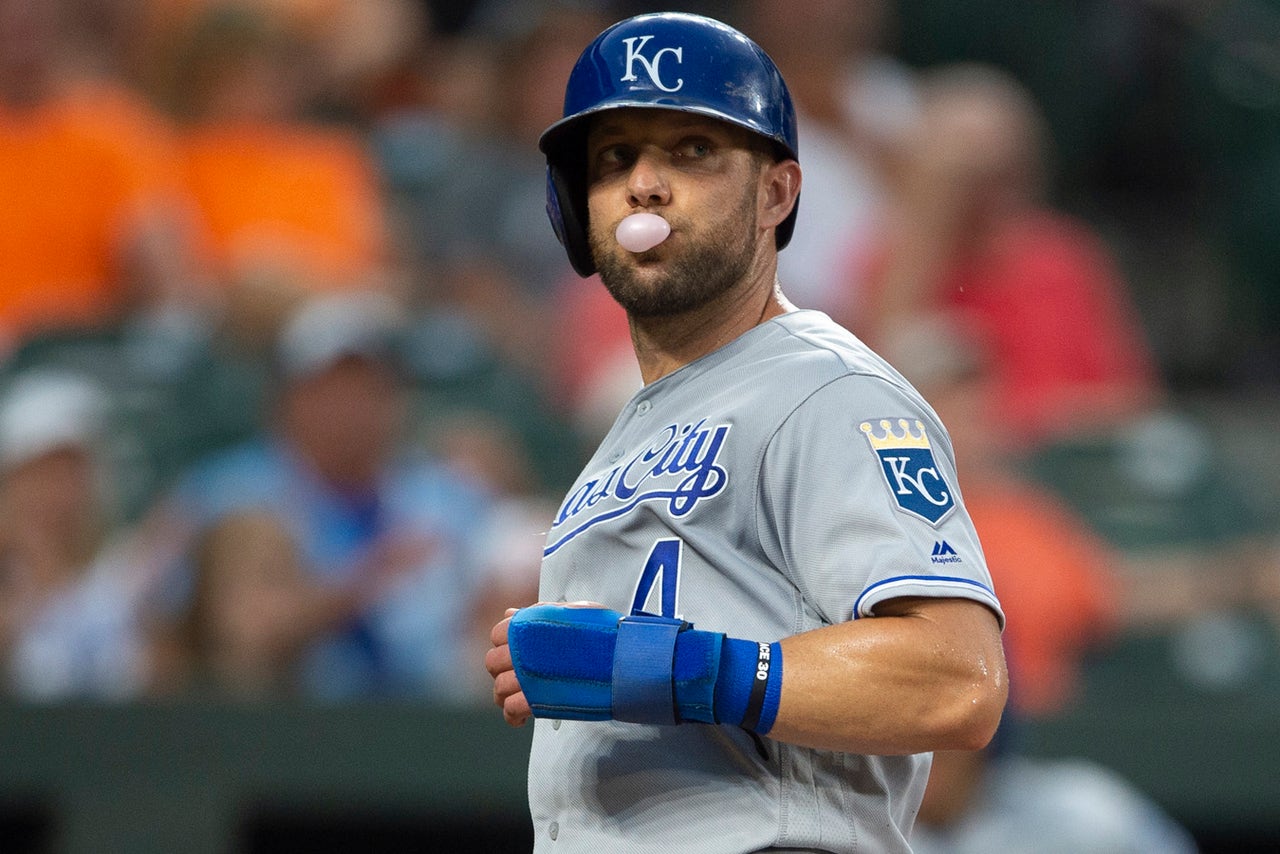 Alex Gordon's philanthropic work has been recognized with a nomination for the Roberto Clemente Award.

In recognition of his charitable work fighting childhood cancer and domestic violence and supporting youth baseball and softball programs, Alex Gordon has been named the Kansas City Royals' nominee for the 2019 Roberto Clemente Award.

Gordon has worked for years in support of Alex's Lemonade Stand Foundation, which is seeking a cure for childhood cancer, through personal connections with those who are suffering, financial donations, appearances and the Alex Gordon Classic, a youth baseball and softball tournament that has raised more than $600,000. He also supports the Kansas City MLB Urban Youth Academy and the baseball and softball programs at the University of Nebraska.

The Roberto Clemente Award recognizes players for their philanthropic work. It is named for the Hall of Famer and 15-time All-Star who died in a plane crash on New Year’s Eve 1972 while attempting to deliver supplies to earthquake victims in Nicaragua.

One player from each major league team was nominated for the award. The winner will be selected by a blue ribbon panel that includes major league and network representatives and Clemente's widow, Vera, along with a fan vote that will continue through Sept. 29.