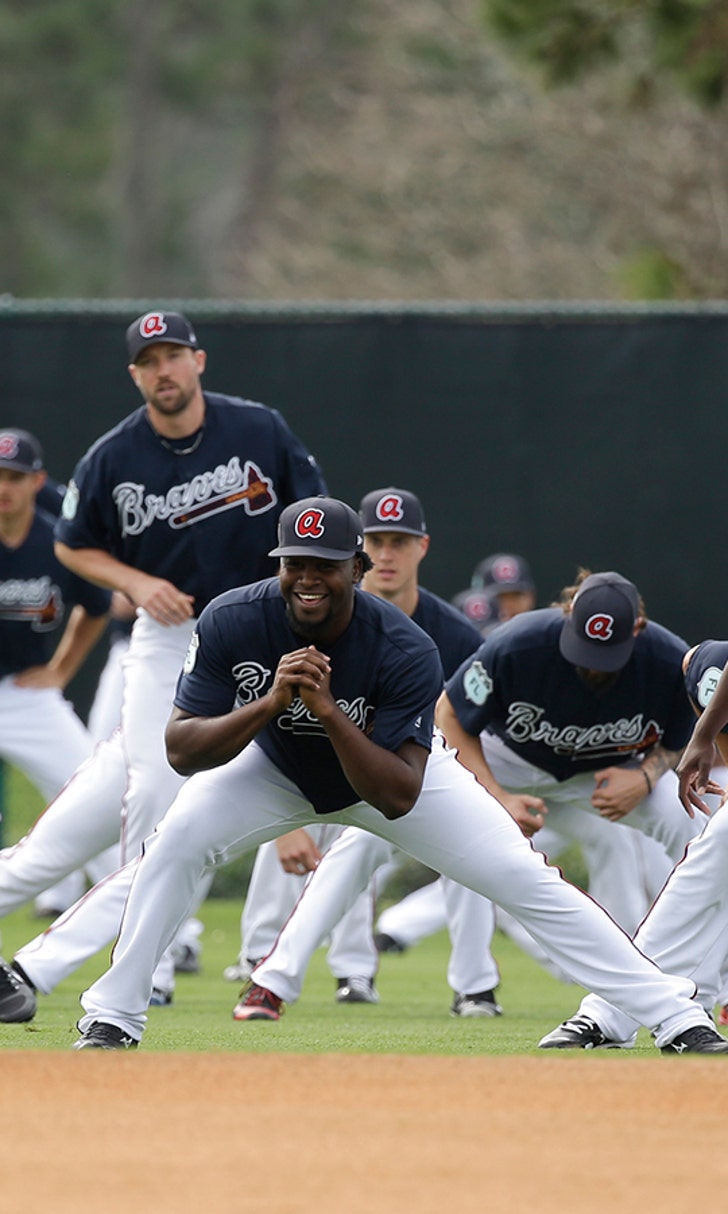 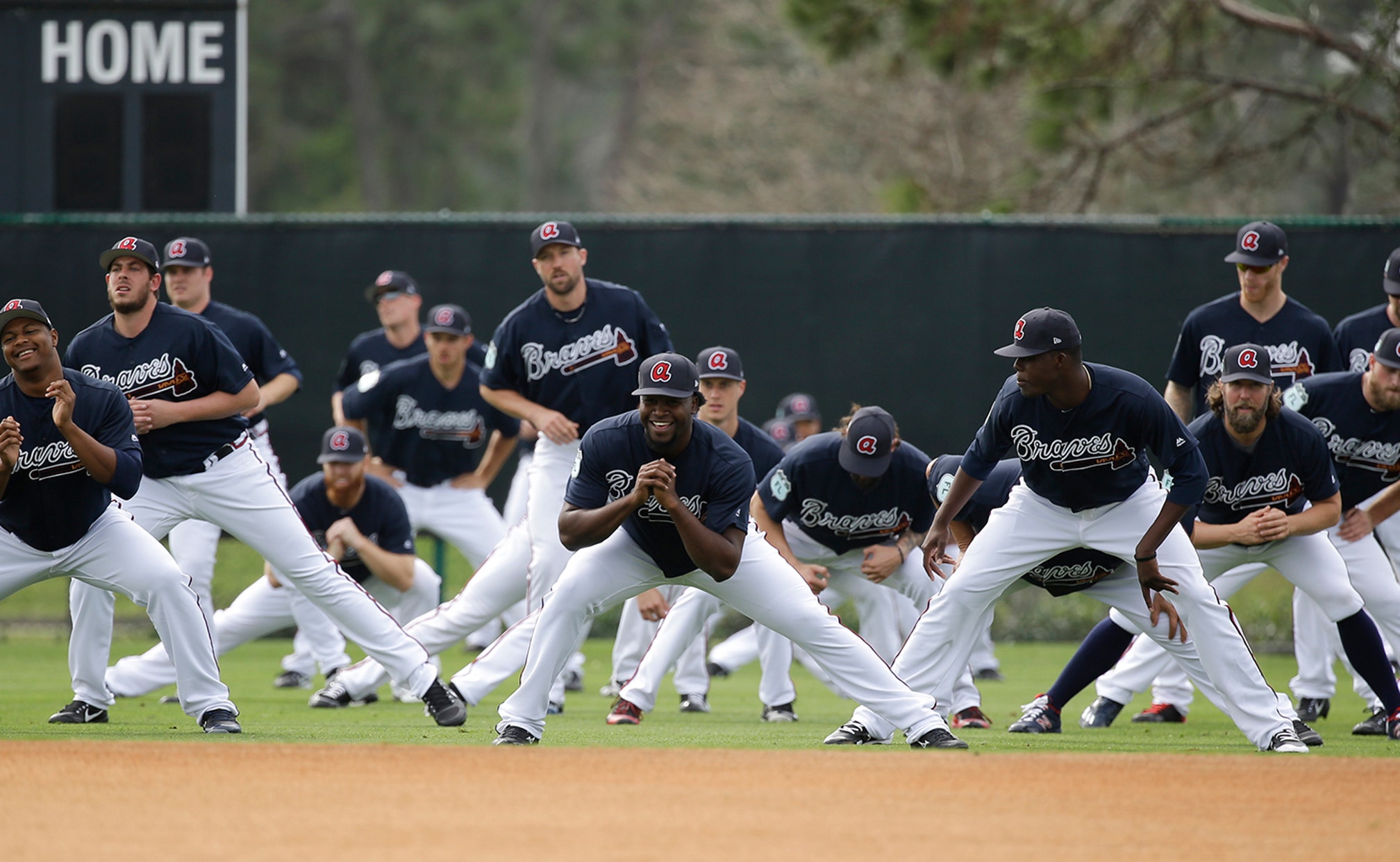 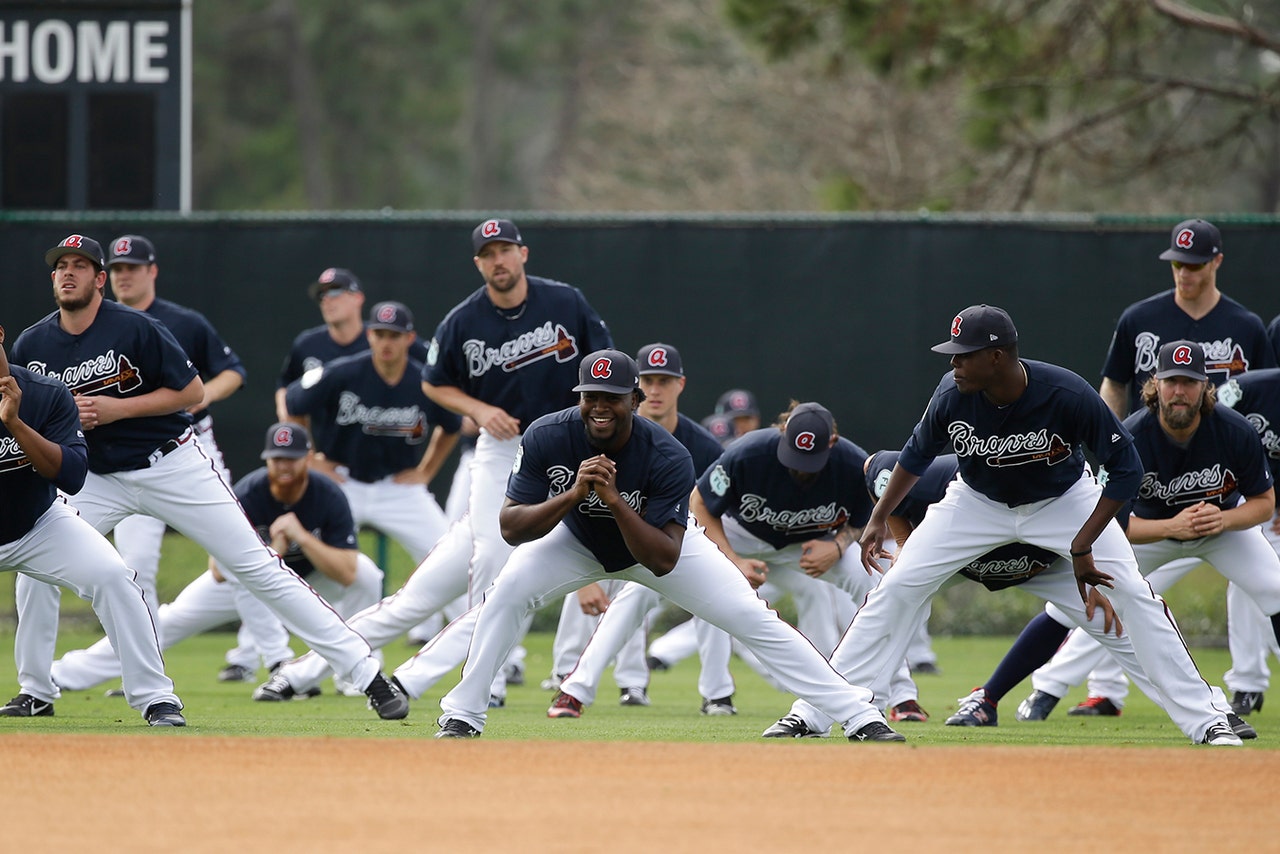 In the wake of the Chicago Cubs’ 2016 World Series title behind a corps of young superstars, there will be efforts to follow Theo Epstein’s trade- and prospect-happy blueprint.

For Atlanta Braves general manager John Coppolella, who finds himself in the middle of his own rebuild, the Cubs’ successful plan is not replicable.

“There’s a great respect for the Cubs and for Theo and for all that they’ve done. But I want to be clear about something: The Cubs had a legacy of losing. There was no expectations. The Braves are a gold standard franchise. We won 14 straight (division) titles. Losing for us is a lot different than losing for the Cubs,” Coppolella said in a Friday appearance on FOX Sports South's Chopcast. “I mean, Theo came there as a hero who was given five years and was given a ton of money. We have not had the money, we’ve not had the patience.

“We’ve had to rush and force-feed and go through hell. We wear every loss.”

In the interim, the Cubs lost 286 games from 2012 to 2014 — a stretch that followed two seasons of 87-plus losses before Epstein arrived.

It was a long and, ultimately, worthwhile climb for the once-dubbed Lovable Losers.

Coppolella, president of baseball operations John Hart and the Braves front office have endured campaigns of 92 and 95 losses since hitting the reset button following the firing of former GM Frank Wren.

“We weren’t trying to lose. We weren’t trying to tank or anything like that. We were just putting our money (on young players) — and since we are a publicly owned team, it is a finite amount of money. It’s not where we can spend like the Cubs,” Coppolella said. “Look at what the Cubs spent in the draft. Look what they spent on the free-agent market. Look what they spent on the foreign market.

“It would be great if we had those opportunities. We have not. We’ve had to make creative trades. We’ve had to go through a lot of other factors where we wish we had the time, the money, the opportunity that the Cubs have had.”

The Cubs are, obviously, much closer to this reality having just won a world title and enter the 2017 season as the odds-on favorites. But Coppolella & Co. have earned universal praise for compiling arguably baseball's best farm system two years running while also improving the big-league roster.

It's a long ascent to the top, but even as the Braves attempt to climb back up through the major-league ranks, do not expect the Braves to dramatically alter their approach — or follow in any footsteps.

“We’re not gonna stop trading for prospects. One of the greatest things about (Hall of Fame GM) John Schuerholz and that 14-year run — which by the way won’t ever be done again — but one of the greatest things about that is when you look at the Baseball America Prospect Handbook, his farm system never ranked lower than seventh overall. John knew you’ve got to have a pipeline of young talent. You’ve got to fill that pipeline. You’ve got to have — whether’s it’s guys coming up through your system, and so many great players came up for the Braves, or if it’s guys you trade away. You’ve gotta have those guys. Otherwise it’s not going to work.