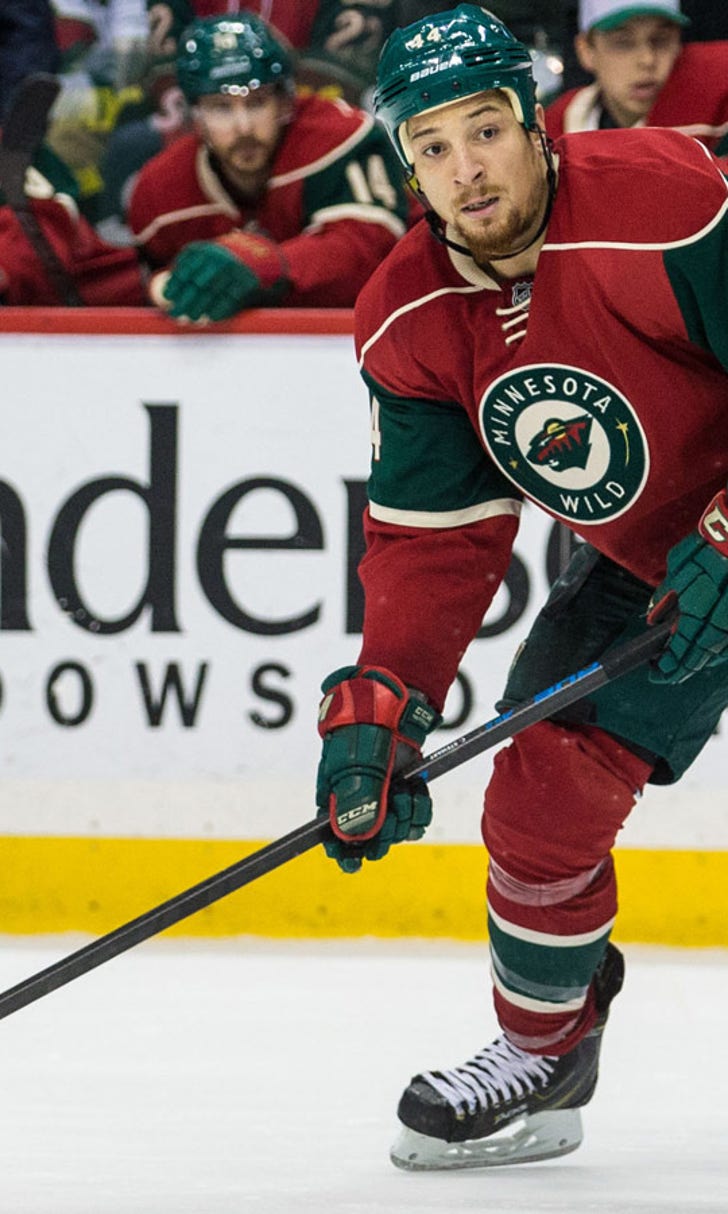 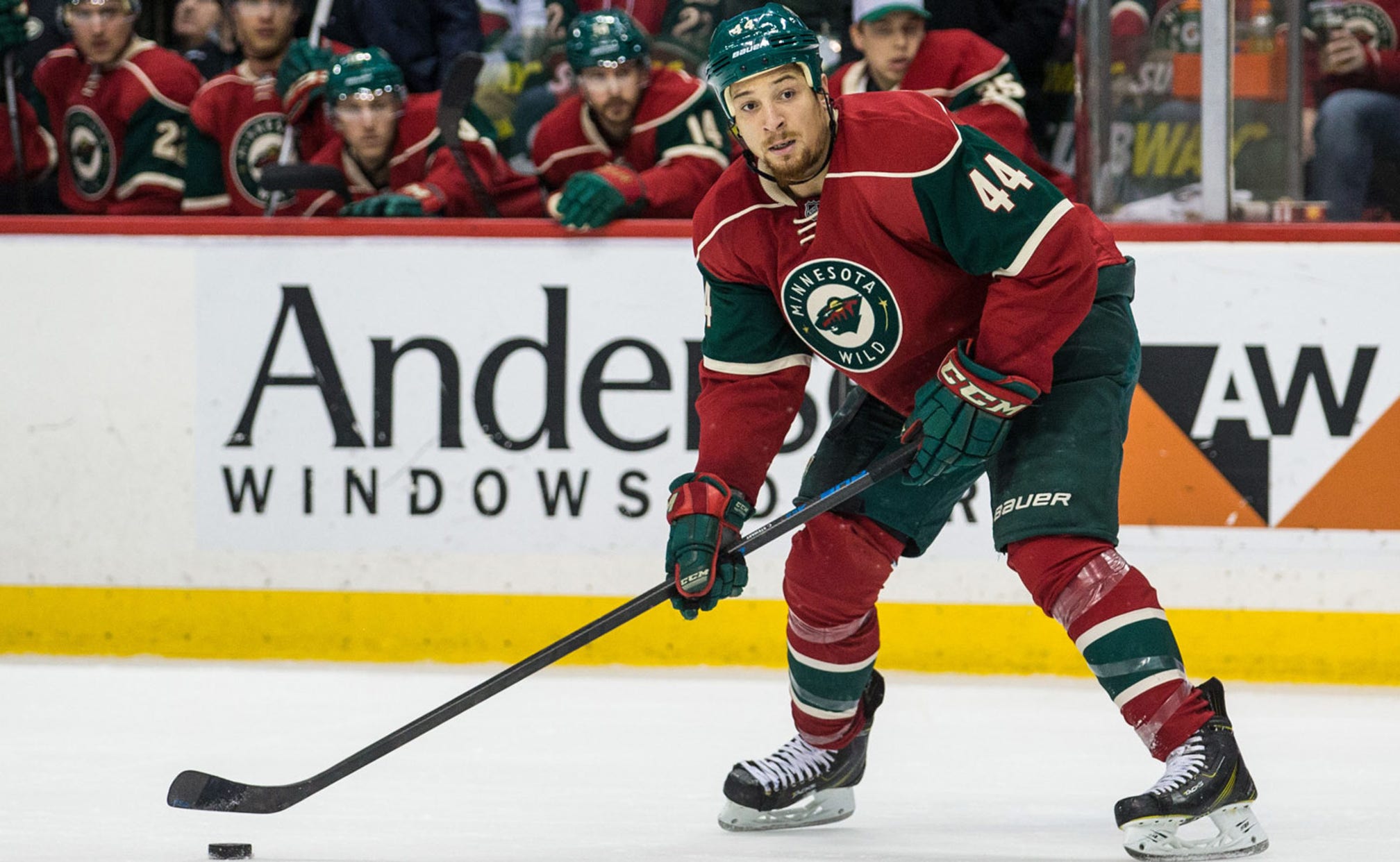 Stewart played for Buffalo and Minnesota last season, collecting 36 points and 88 penalty minutes. He appeared in eight postseason games with the Wild, getting two assists.

Stewart also has played for Colorado and St. Louis in his seven-year NHL career. He led the Blues with 36 points during the lockout-shortened season in 2013.

He will provide toughness and veteran depth for the Ducks, who lost Matt Beleskey in free agency and traded away Emerson Etem and Kyle Palmieri. Stewart also will add toughness along with Brian McGrattan, who signed a one-year deal with Anaheim on Friday. 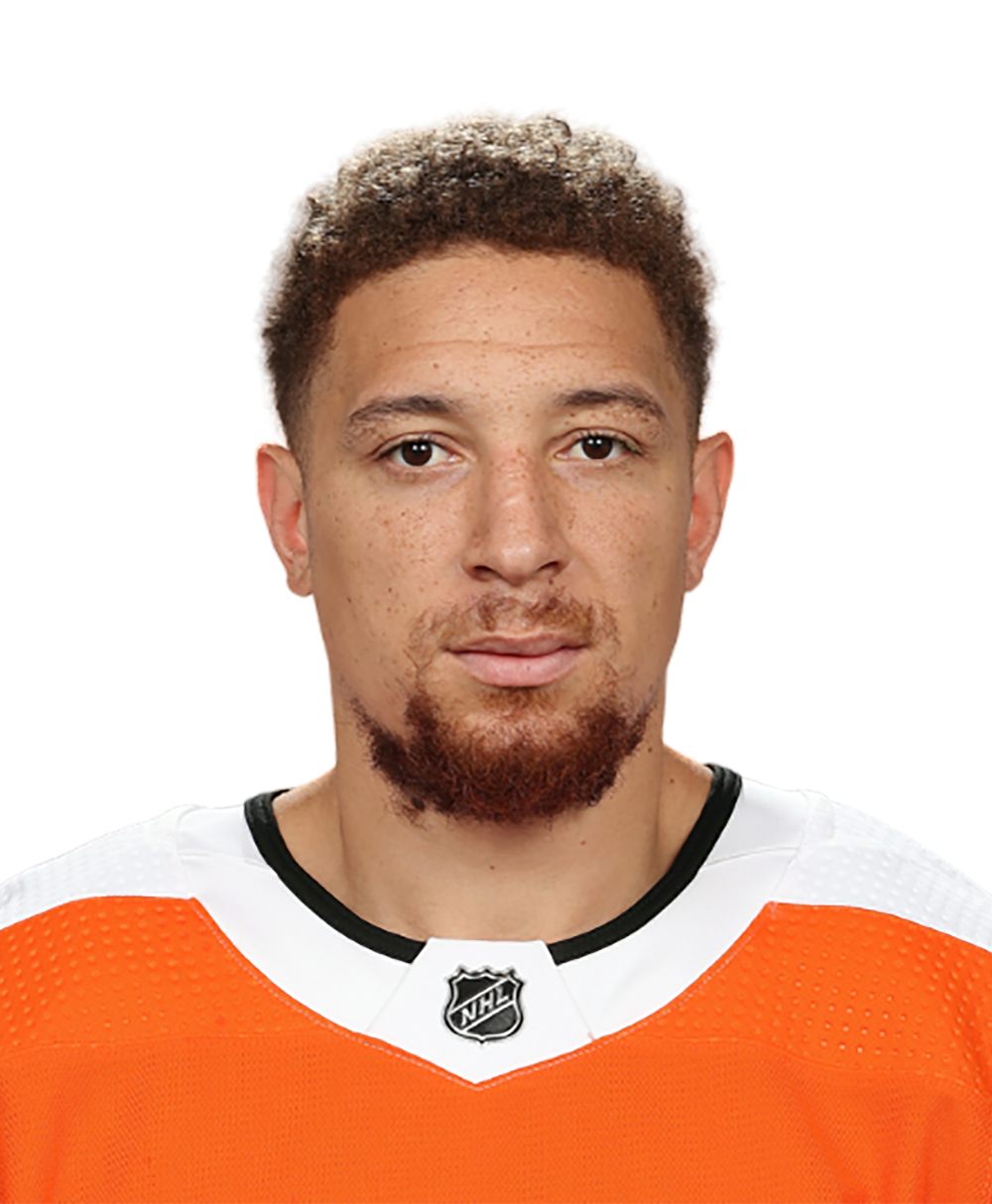 Chris Stewart
share story
those were the latest stories
Want to see more?
View All Stories
Fox Sports™ and © 2020 Fox Media LLC and Fox Sports Interactive Media, LLC. All rights reserved. Use of this website (including any and all parts and components) constitutes your acceptance of these Terms of Use and Updated Privacy Policy. Advertising Choices. Do Not Sell my Personal Info