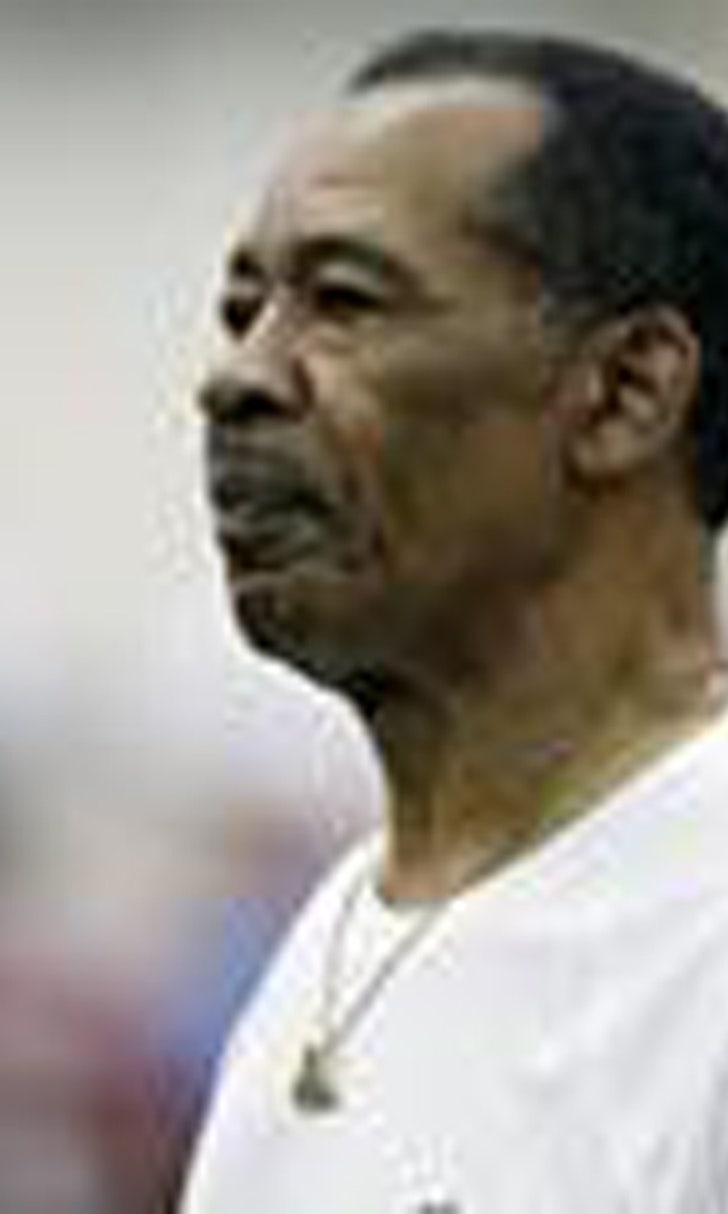 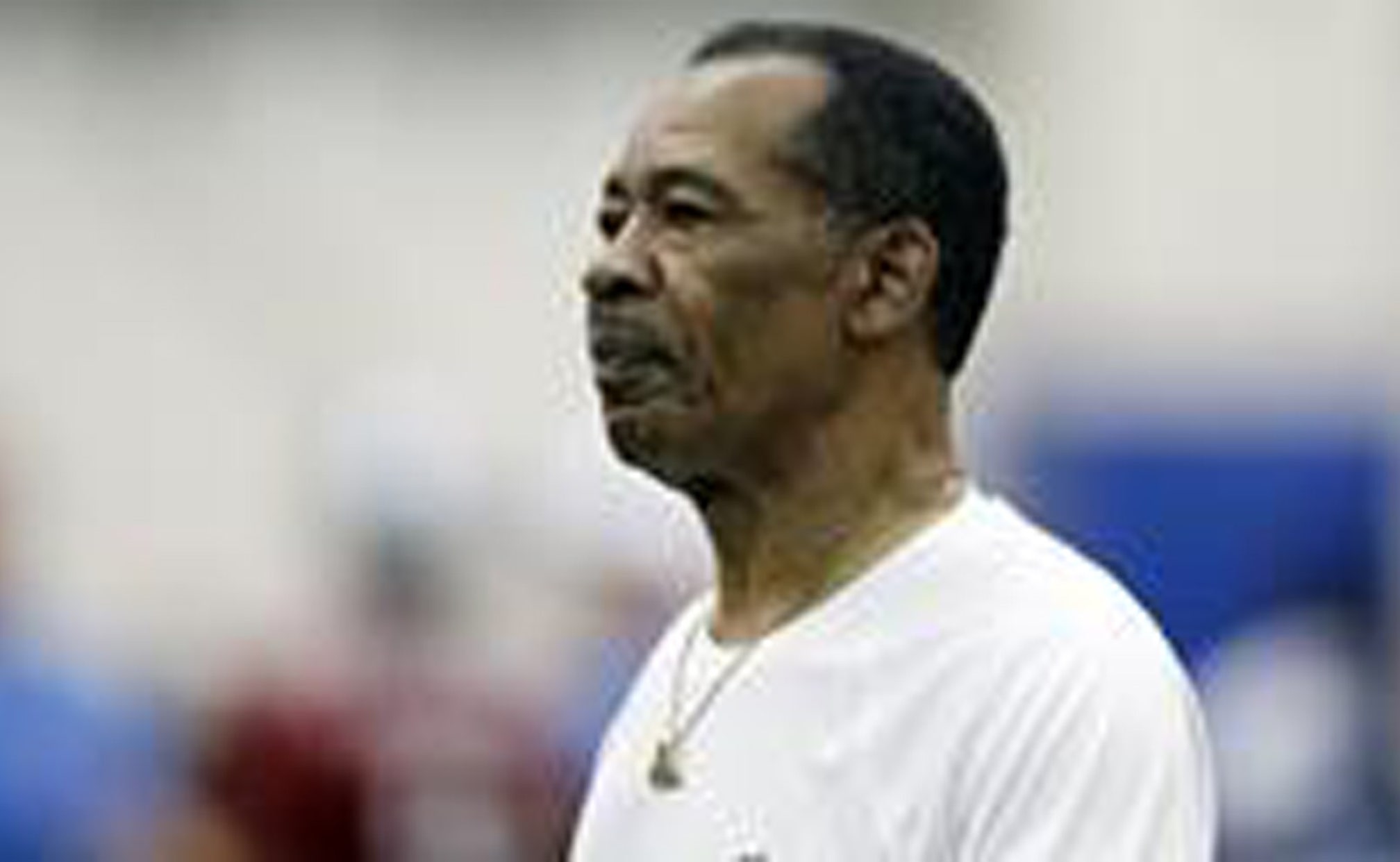 Fans adored his gritty work ethic. Teammates embraced his leadership. Coaches found him to be a prized pupil and a talented teacher. And when Detroit's booming economy became the American standard, Sanders was rewriting football history with a trend-setting career.

On Thursday, the man who spent 43 years in the Lions' organization as a player, broadcaster and scout died in the Detroit suburb of Royal Oak after battling cancer. He was 68. Lions spokesman Matt Barnhart said the team confirmed Sanders' death through family members.

"Today we lost one of the greatest Detroit Lions of all time," team president Tom Lewand said in a statement. "He was a perfect ambassador for our organization and, more important, was a true friend, colleague and mentor to so many of us."

Sanders landed in Detroit as a third-round draft pick in 1968 and basically never left.

He spent the next 10 seasons catching passes from guys like Greg Landry and Bill Munson, clearing holes for Steve Owens and Dexter Bussey and working in tandem with players like Mel Farr and Ray Jessie. Sanders went to seven Pro Bowls and finished his playing career in 1977 with a franchise-record 336 receptions, 4,137 yards and 31 touchdowns -- good enough numbers to enter the Pro Football Hall of Fame in 2007.

Sanders did much more, though. He became one of the first pro football players with a basketball background to excel in the NFL and emerged as the heart and soul of Motown's pro football team.

So when Sanders walked away from the field, he couldn't just ditch Detroit.

He returned to work on the Lions' radio broadcast team from 1983-88. From 1989-96, he was an assistant coach and helped mentor Herman Moore, who eventually broke Sanders' career receptions record.

Sanders went back to the radio booth for one more year, in 1997, before moving into Detroit's front office as a scout where he continued to work until his death.

In 2005, he even co-authored a book, "Tales from the Detroit Lions." Longtime owner William Clay Ford was the only person in franchise history to spend more time with the Lions.

"Charlie was a special person to the entire Lions family for nearly a half-century," Lewand said. "While never forgetting his North Carolina roots, `Satch' became the consummate Detroit Lion on and off the field."

But it was off the field where Sanders may have made his greatest contributions.

He worked in the team's community relations department and was a spokesman for The March of Dimes and the United Way. He launched The Charlie Sanders Foundation in 2007, which funded at least two scholarships each year for students in Oakland County. He started the Have A Heart Save A Life program after learning about the death of prep player Wes Leonard, a Michigan native who collapsed and died just minutes after making the game-winning shot to give his team a 20-0 record.

Last year, Sanders was honored by the St. Jude ALSAC Children's Research Hospital for his community work. And those who played with him or worked with him will never forget the impact the North Carolina native made on the sport -- or in his adopted hometown.

"The world lost a great man today, but Heaven gained another Angel!" Moore wrote on Twitter. "The very best to the entire Sanders Family."

Sanders is survived by his ex-wife, Georgianna, and their 10 children.