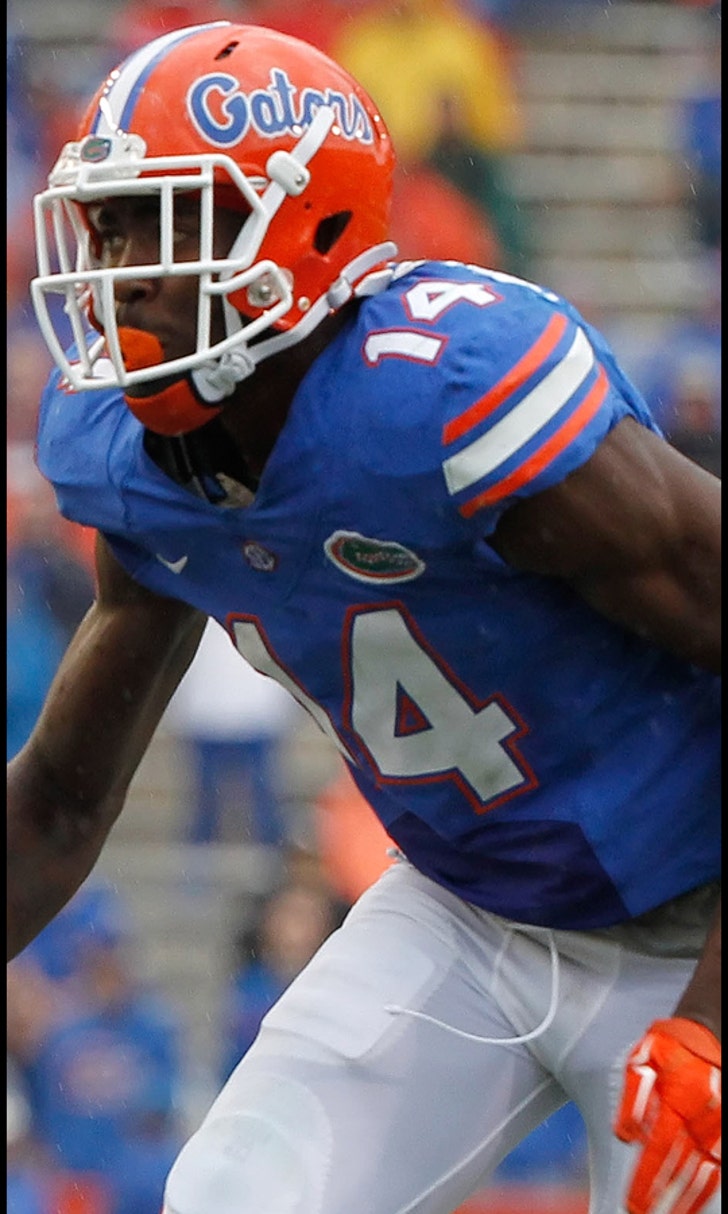 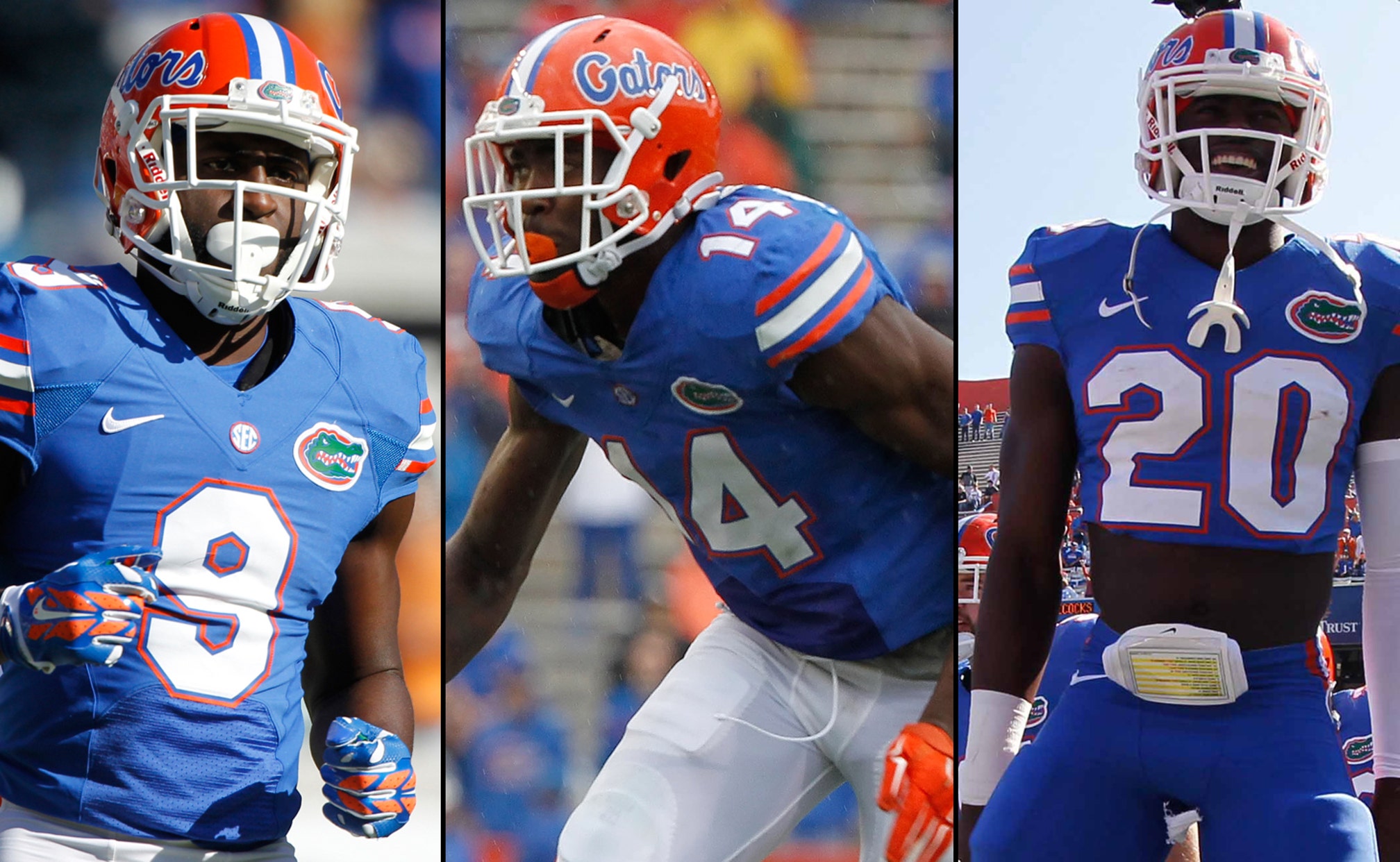 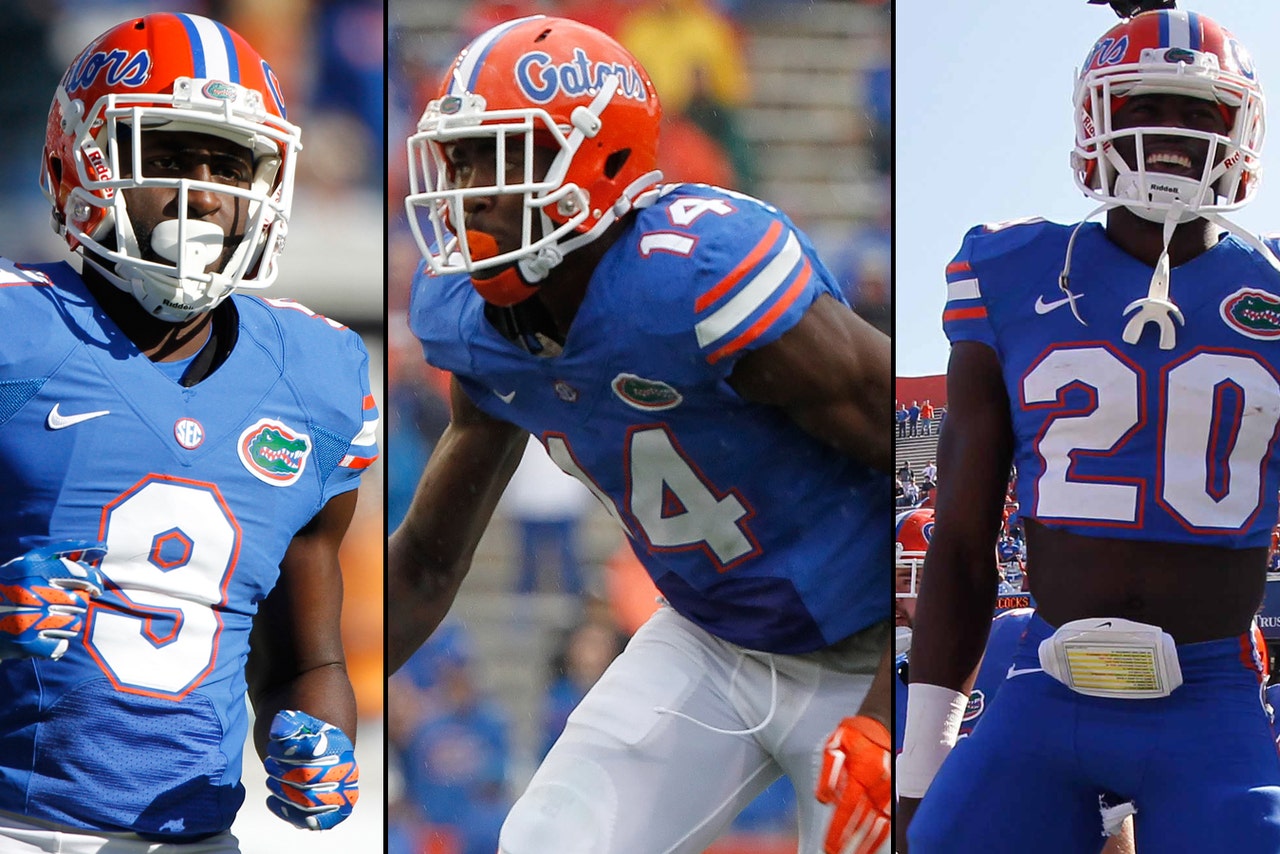 "It's a choice and some strikes might have been against them obviously before we got here," new Florida coach Jim McElwain said following a scrimmage Friday night. "And yet at the end of the day we all have those freedoms and those choices and you know for us there will be some guys that will get some valuable playing time obviously losing some guys like that. They'll be back with us and they'll serve their suspension and be ready and roll."

Maye and McCalister are considered starters heading into coach Jim McElwain's first season. Maye, a junior from Melbourne, started nine games last season and ranked third on the team with 62 tackles. McCalister, a fourth-year junior from North Carolina, is expected to help fill the void left by Dante Fowler's departure to the NFL.

For Pittman, this will be at least his second suspension. The senior from Ocala sat out the first three games of the 2013 season for violating program rules. Pittman has 19 career receptions for 188 yards.

"Never been one of those and never will be to worry about who's not there," McElwain said. "Gives some guys an opportunity to step up and make some plays and help us down the road."