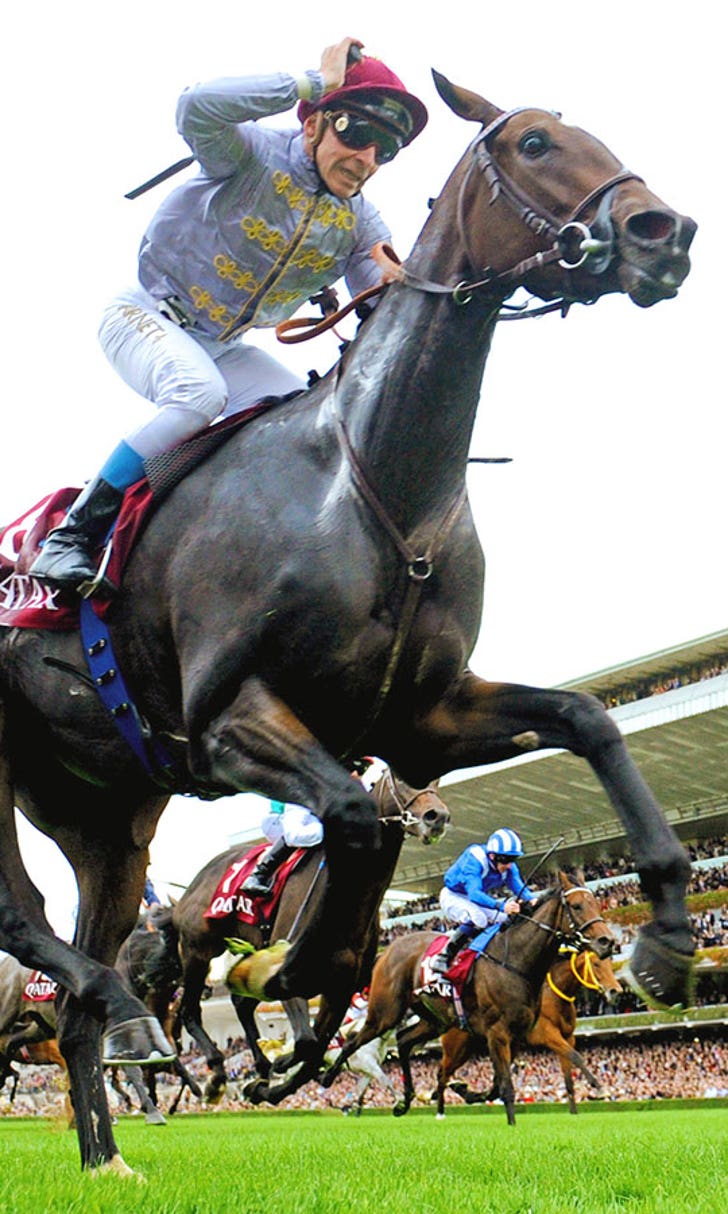 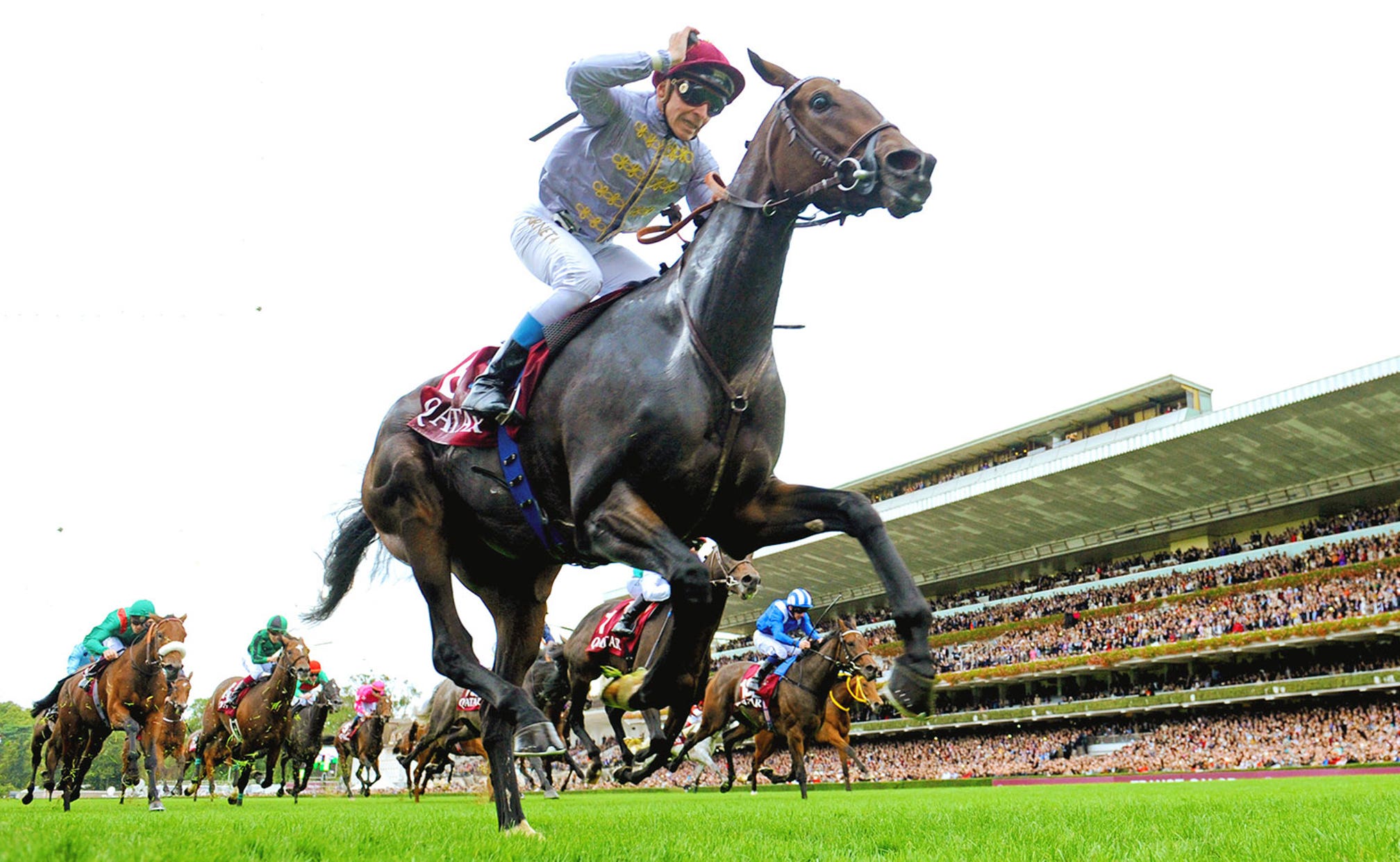 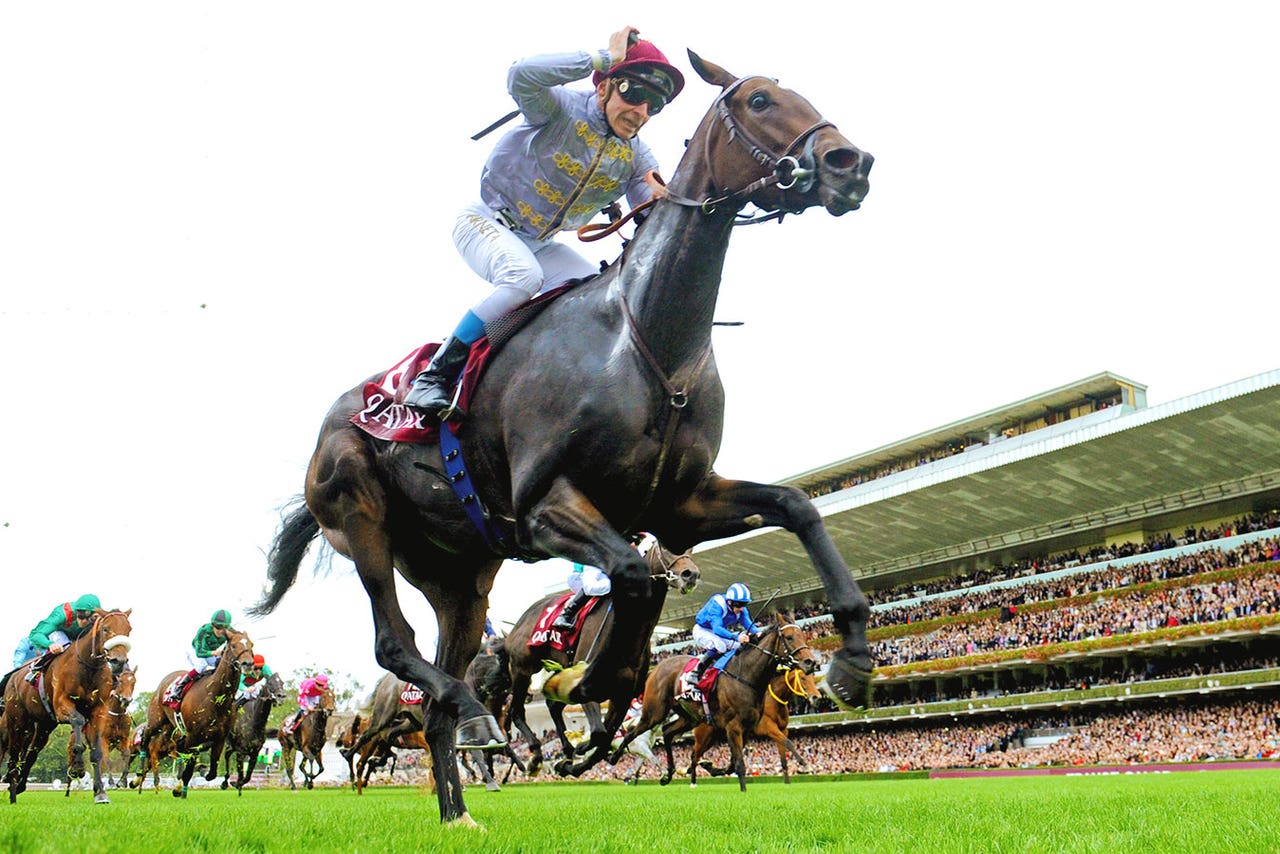 Back to her brilliant best, Treve outclassed the field to win the lucrative Prix de l'Arc de Triomphe for the second year running on Sunday.

Trained by Criquette Head-Maarek and ridden by Thierry Jarnet, Treve displayed an impressive burst of speed in the final straight to win by two lengths ahead of Flintshire and race favorite Taghrooda. St Leger winner Kingston Hill finished fourth.

Treve became the first horse since Alleged in 1977 and 1978 to win back-to-back Prix de l'Arc -- Europe's richest horse race, with prize money of $6.3 million shared among the first three finishers.

"I don't have words to explain what I'm feeling ... She is the best filly I ever mounted, she is in a class of her own," said a tearful Jarnet.

He posted a record-equaling fourth win on the soft ground of the 2,400-meter Longchamp racecourse after replacing the filly's original jockey, Frankie Dettori.

After winning the middle-distance contest held in Paris' Bois de Boulogne 12 months ago, the 4-year-old daughter of Motivator went through a forgettable year but bounced back in style to finish her career on a high. Treve will be retired soon, although there is a chance she might race again the year.

"She is amazing; she is a dream," said Head-Maarek.

Treve took a cautious start to the race before Jarnet let her express her full potential toward the far rail in the home straight as her rivals were forced to watch in the filly's wake.

Taghrooda rider Paul Hanagan was pleased by his third-place finish after a difficult draw made things difficult for the Oaks and King George winner.

"It was a bit tricky being drawn 15, as I had to use her to make up the ground," Hanagan said. "She has run a fantastic race. I had to get after her, just to get a good position, and then all of a sudden I just saw this flash on my inside. She's some horse, that Treve."