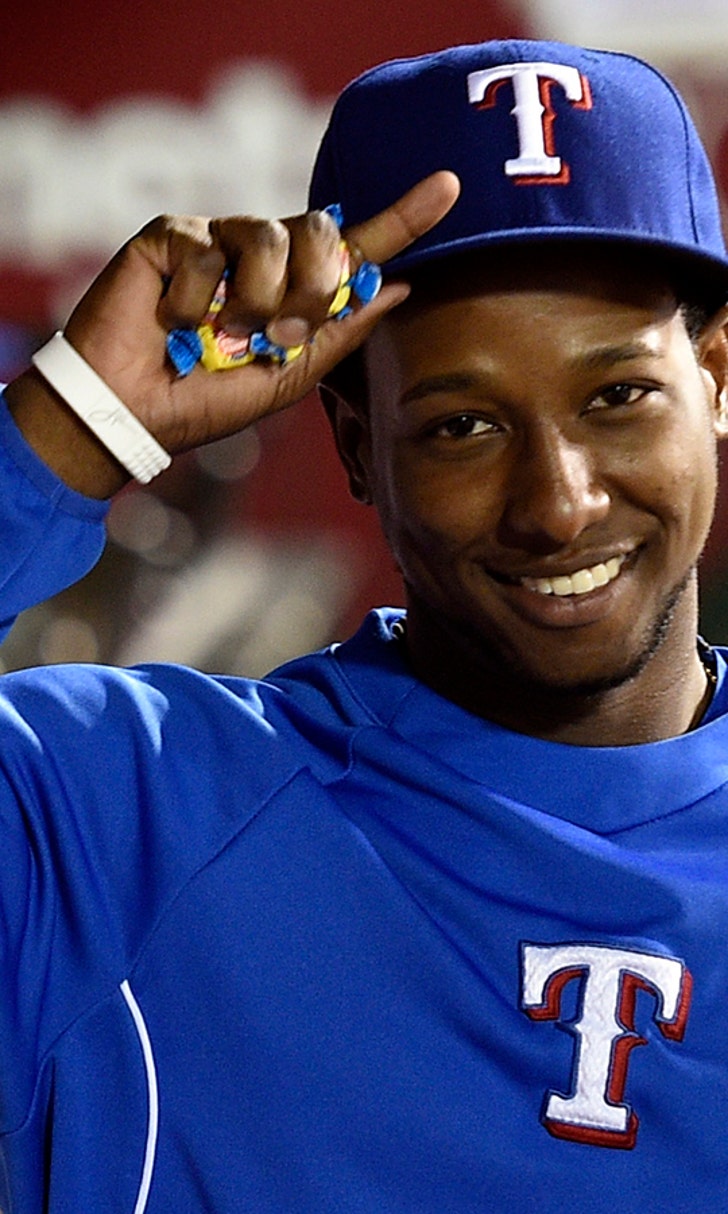 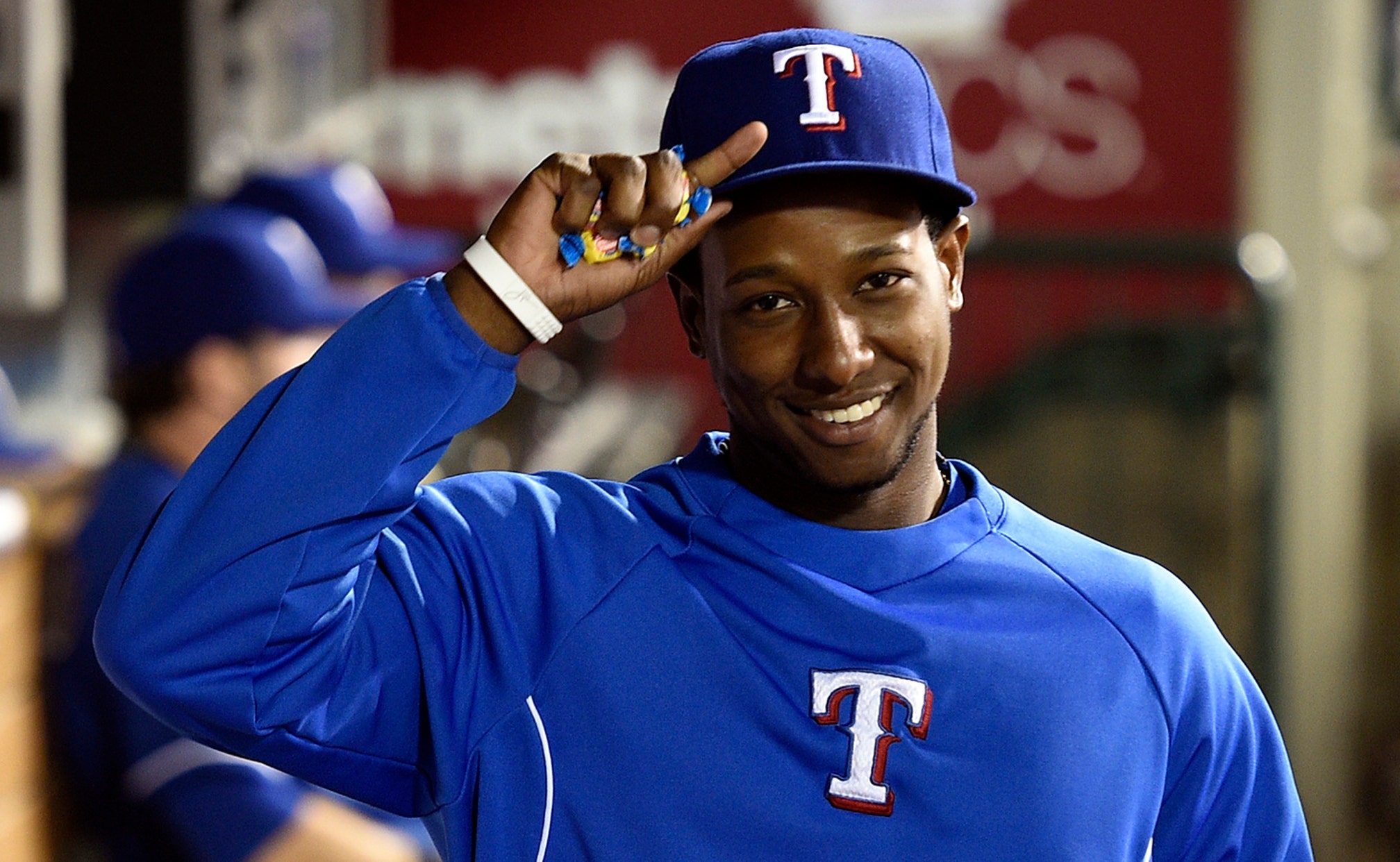 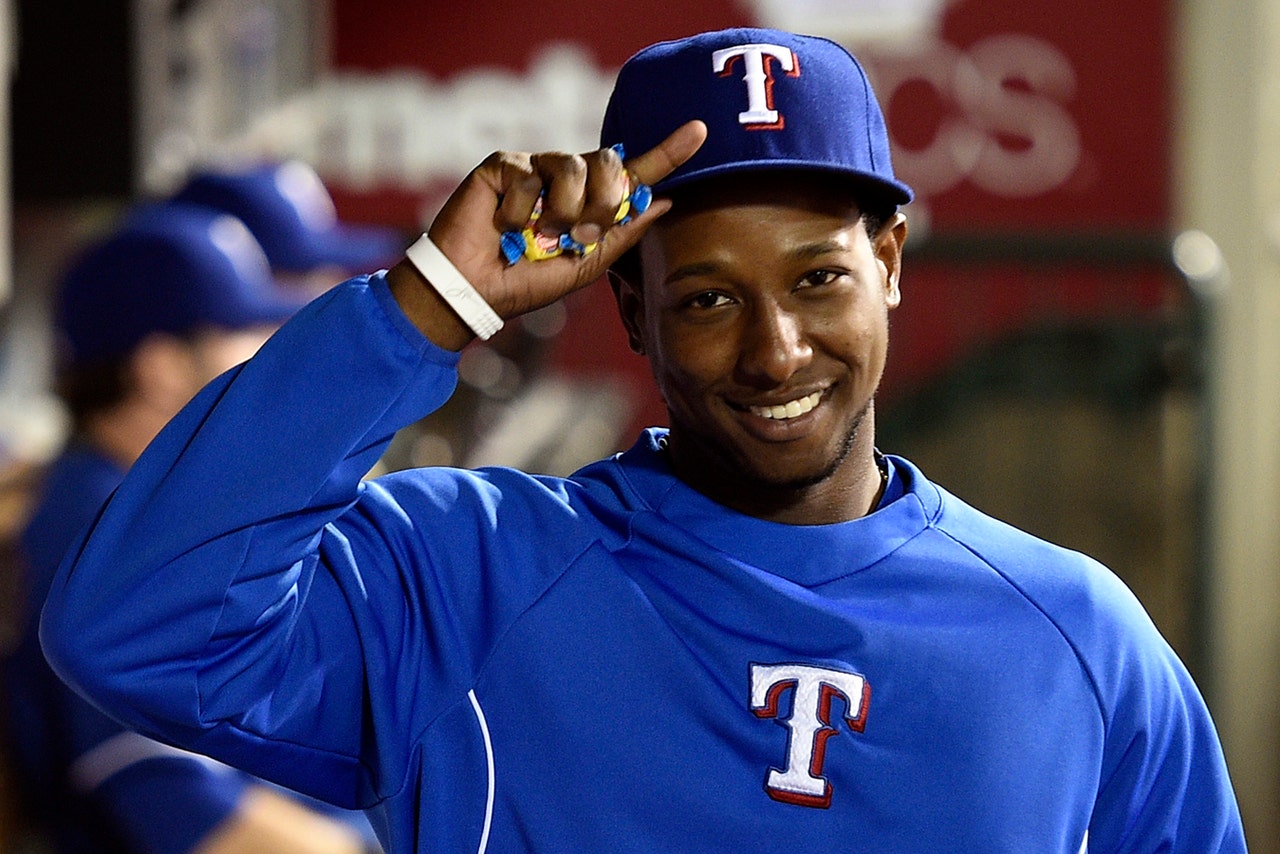 No player in this space will be mentioned in back-to-back weeks, as we don't want to spam you with the same choices over and over again. We'll also limit the waiver wire suggestions to players owned in fewer than 40 percent of FOXSports.com leagues. Got it? Let's get to this week's pickups:

He's been playing a lot more as of late, and he's continuing to rake. His .386/.433/.627 slash line through 83 at-bats is obviously unsustainable, but there's plenty of value in getting a productive hitter in the best lineup in baseball. So long as he keeps playing, get him going.

If you're in a position where you can platoon, it's not a bad idea to play Reynolds whenever the Rockies are at home. So far this year, Reynolds is hitting .296 with a .372 OBP this season at Coors Field.

With Prince Fielder undergoing season-ending neck surgery, a spot for regular time has finally opened up for Profar. His eligibility at 1B, 2B and 3B gives him great bench value in fantasy, and the 23-year-old is hitting .287 on the season. His ownership should spike soon.

Hopefully we've hammered this one home. Valencia is a great option to own, especially when he gets to face a lefty. Valencia has a 1.094 OPS against southpaws this season and has been batting around .300 all year. He's an asset worth owning in all leagues.

He's up to 15 HR and 54 R on the year, which are pretty strong numbers at the shortstop position. He regularly bats at the top of Cincy's lineup, so he's in a good position to put up numbers, particularly against weaker opponents.

With Melvin Upton Jr. traded to the Blue Jays, a big spot has opened up for Dickerson. He's flashed big power as of late, and is slashing .300/.347/.557 over his last 20 games. The power is for real based on his AAA numbers, and he's a high upside addition.

Gausman has put together a solid campaign (3.77 ERA, 1.27 WHIP) and is healthy once again. He's been a strikeout per inning guy most of the year, and he'll get run support more often than not. He should be owned at a higher rate.

Kintzler hasn't allowed a run in 12 of his last 13 appearances, and has earned saves in three straight games. Although wins will be hard to come by in Minnesota, it looks like Kintzler is the top option.