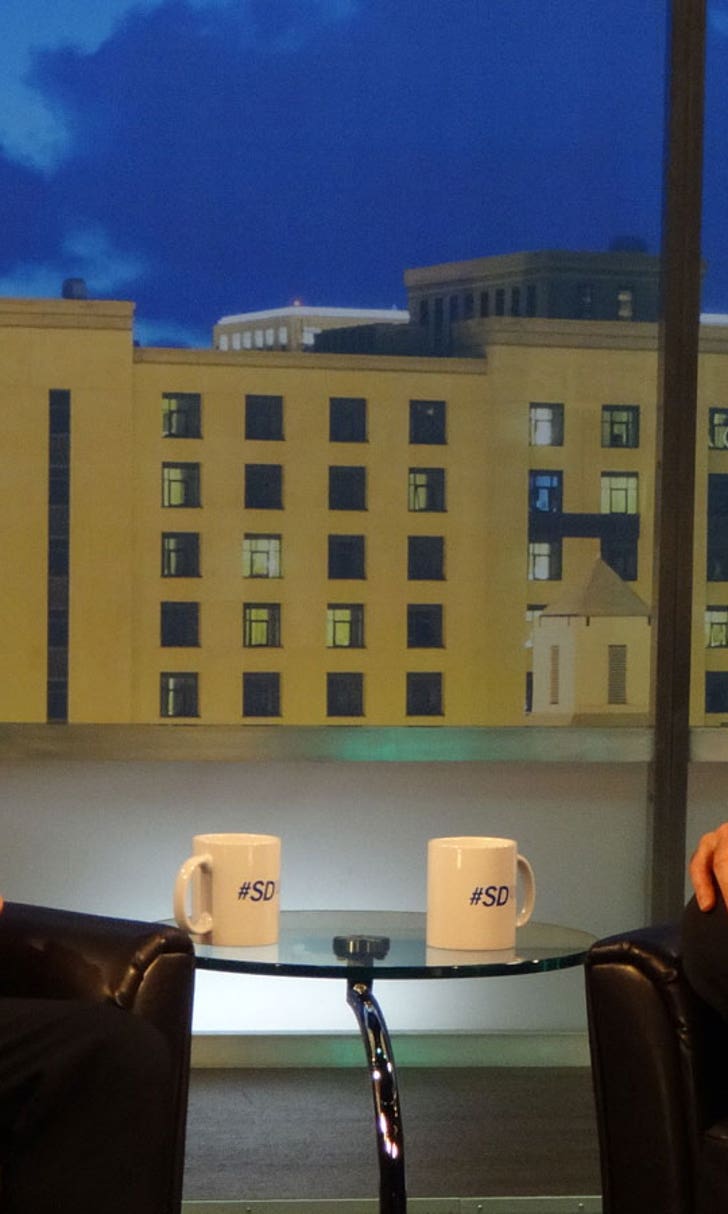 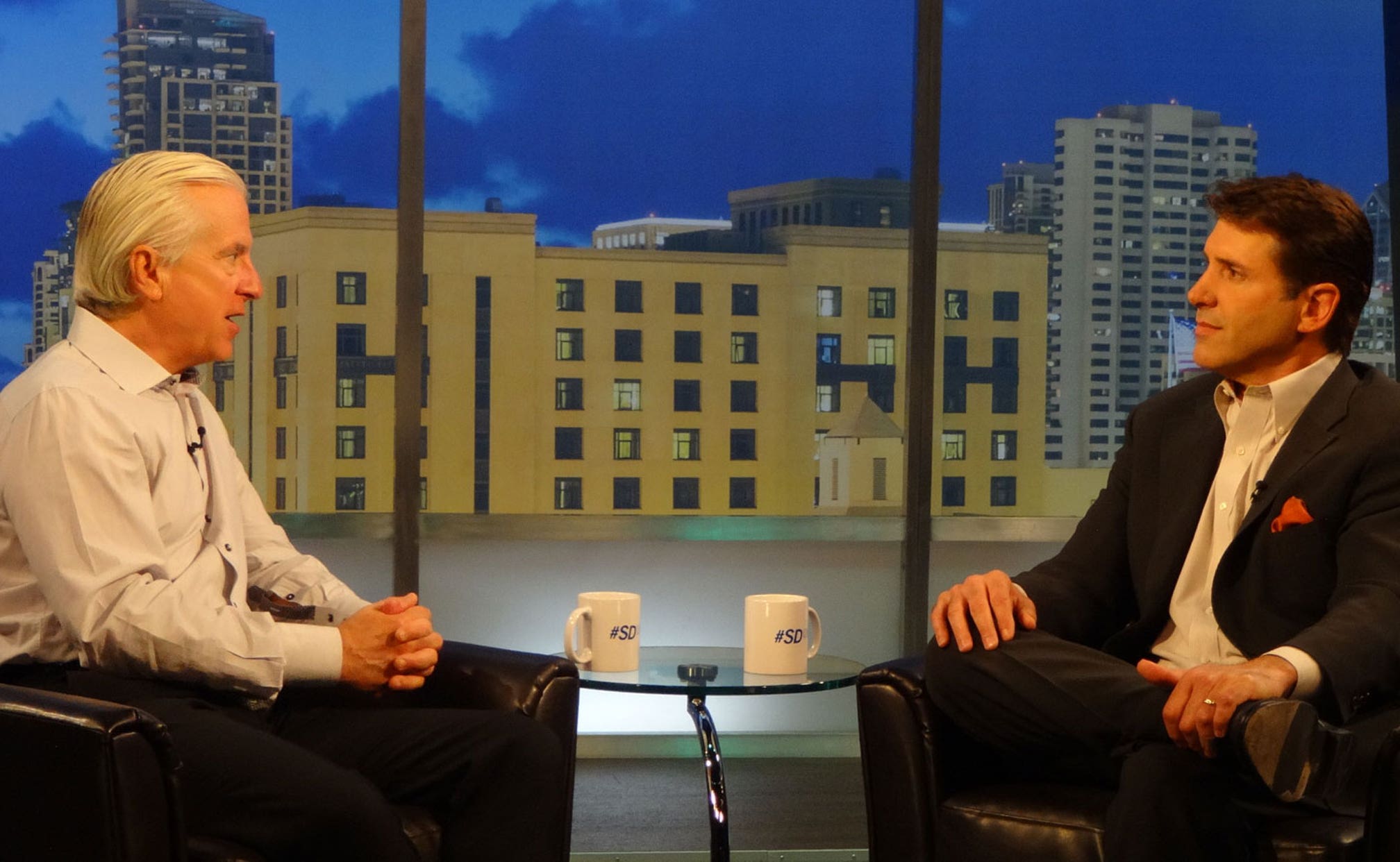 Fabiani discusses the state of the Chargers on latest #SDLive 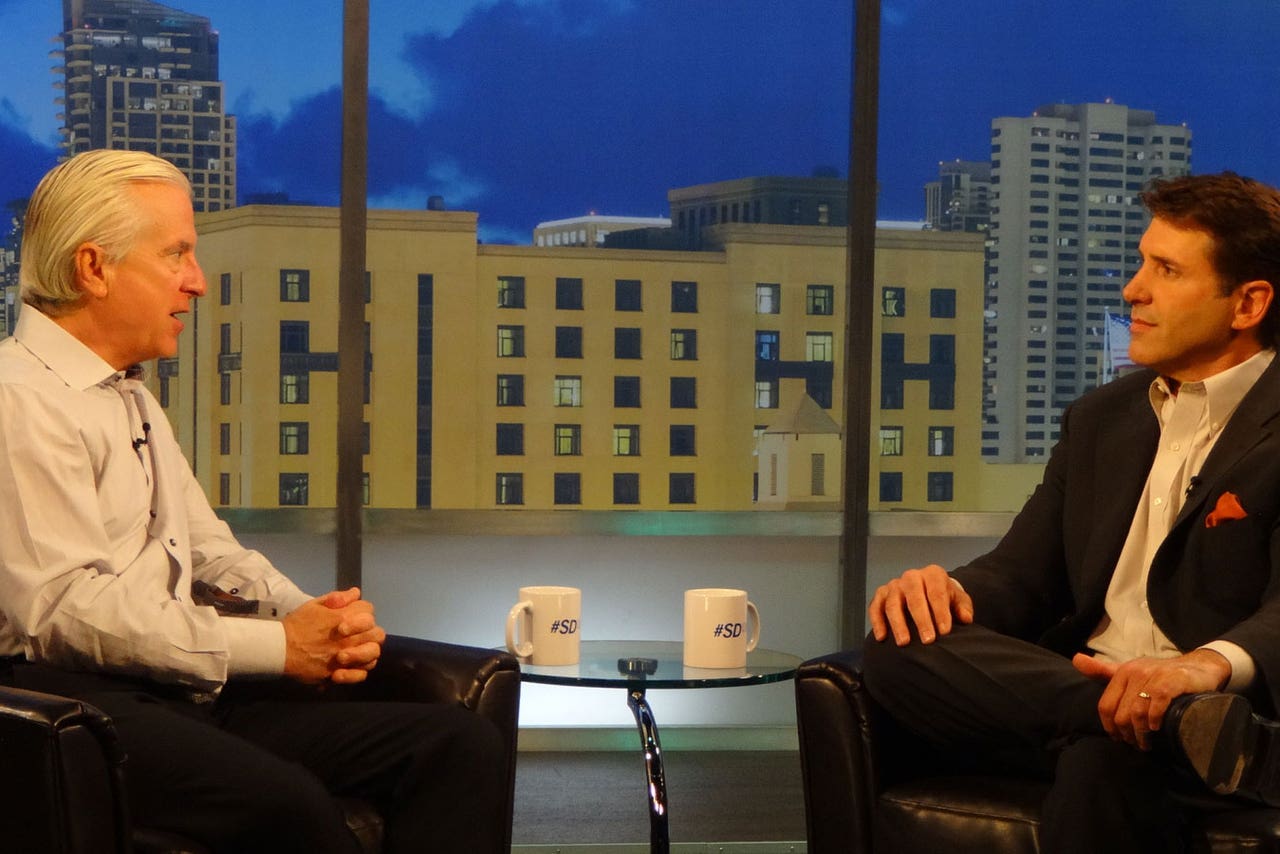 #SDLive host Mike Pomeranz chats one-on-one with Fabiani about the team's search for a new stadium. He talks about the future of the franchise and describes some of the biggest challenges the Chargers face in their stadium search. Fabiani also discusses the Los Angeles stadium plan for Carson and previews what is to be expected at his upcoming meeting with a committee of NFL owners on Wednesday.

In addition, with a vote set to take place in Carson this evening, Fabiani shares his perspective on the possible outcomes and touches on what the decision will mean for San Diego