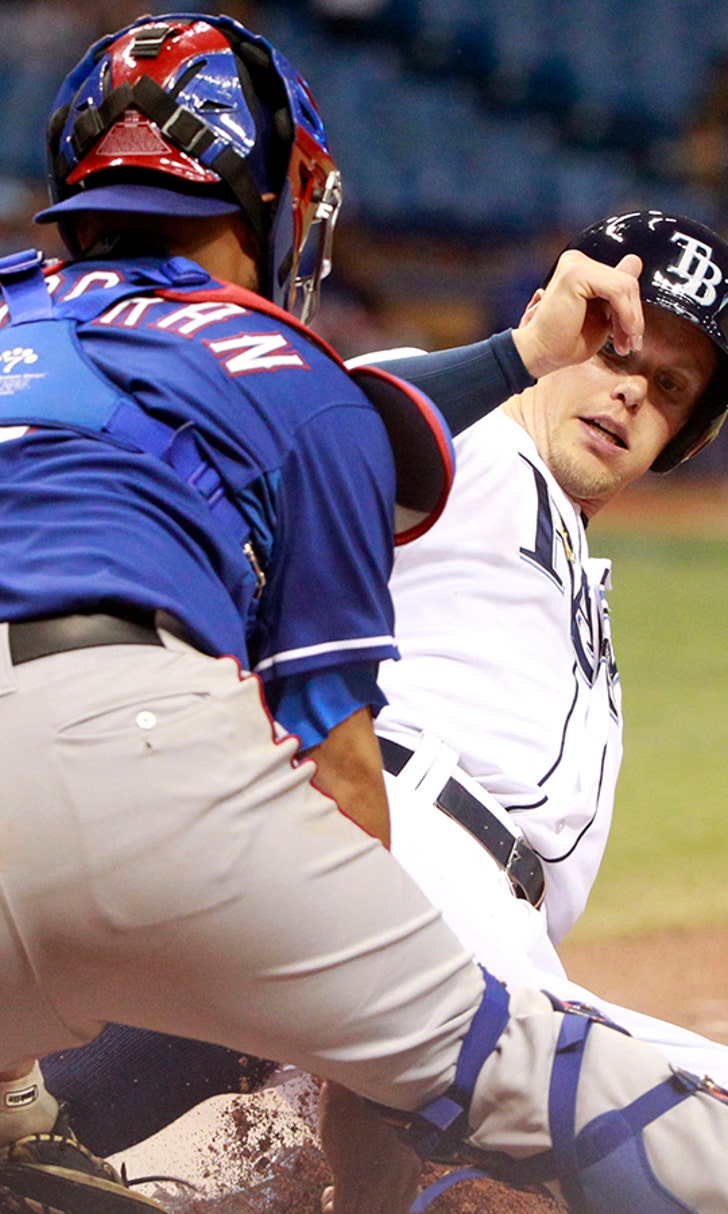 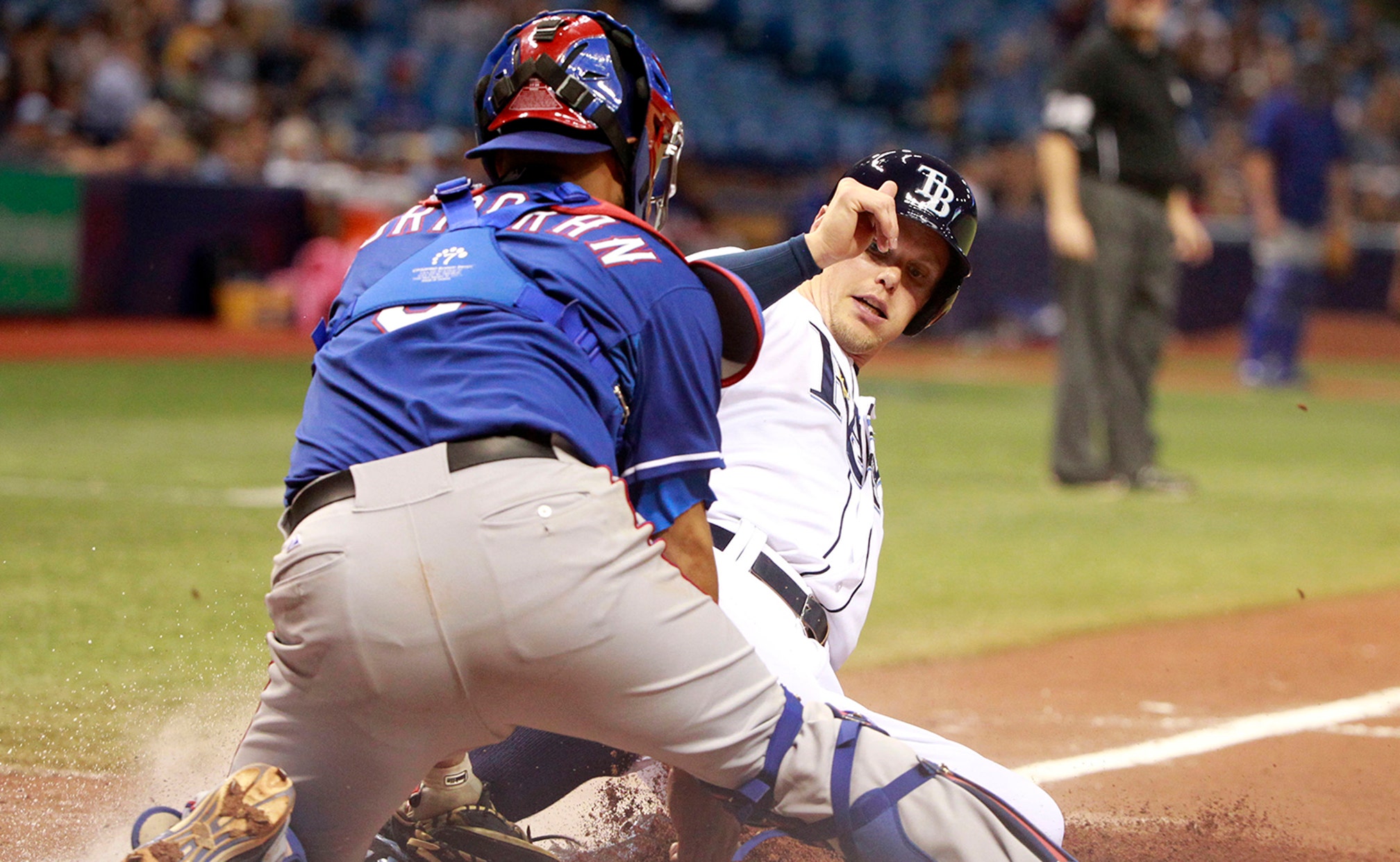 Tampa Bay reliever Andrew Bellatti, who served jail time as a teen after a fatal car crash, was the winning pitcher in his major league debut Saturday night as the Rays beat the Texas Rangers 7-2.

Bellatti was sentenced as a 19-year-old in 2010 to eight months in jail and five years' probation as the driver in an accident that killed another driver.

Bellatti served three months in California. He had written a letter to the widow of the victim, and she had asked the judge to release him early.

The former 12th-round draft pick left in the ninth with the bases loaded and one out. Brad Boxberger entered and got consecutive outs for his eighth save.

Rays starter Matt Andriese was chased in the fourth inning. Four Rays relievers finished, and Bellatti was awarded the victory.

Asdrubal Cabrera, in the center of a skirmish earlier in the game, homered for Tampa Bay. He ended a career-long 49-game drought without a home run with a solo drive in the eighth.

The benches and bullpens emptied in the fourth after a pickoff play at second base.

Cabrera made a headfirst dive back to the bag and second baseman Adam Rosales appeared to block him.

It appeared Rosales' elbow might have made contact with Cabrera. Miffed, Cabrera used his forearm to push away Rosales.

Texas challenged the safe call, which was confirmed after a wait of 3 1/2 minutes.

Longoria hit his fourth homer during the first. Souza made it 6-2 in the fifth with his fifth home run.

Carlos Peguero hit a two-run homer off Andriese in the fourth. It was his fourth homer in 16 at-bats.

Andriese gave up two runs and five hits over 3 2-3 innings.

Rangers: CF Leonys Martin was in the lineup after missing four games with a sprained left wrist.