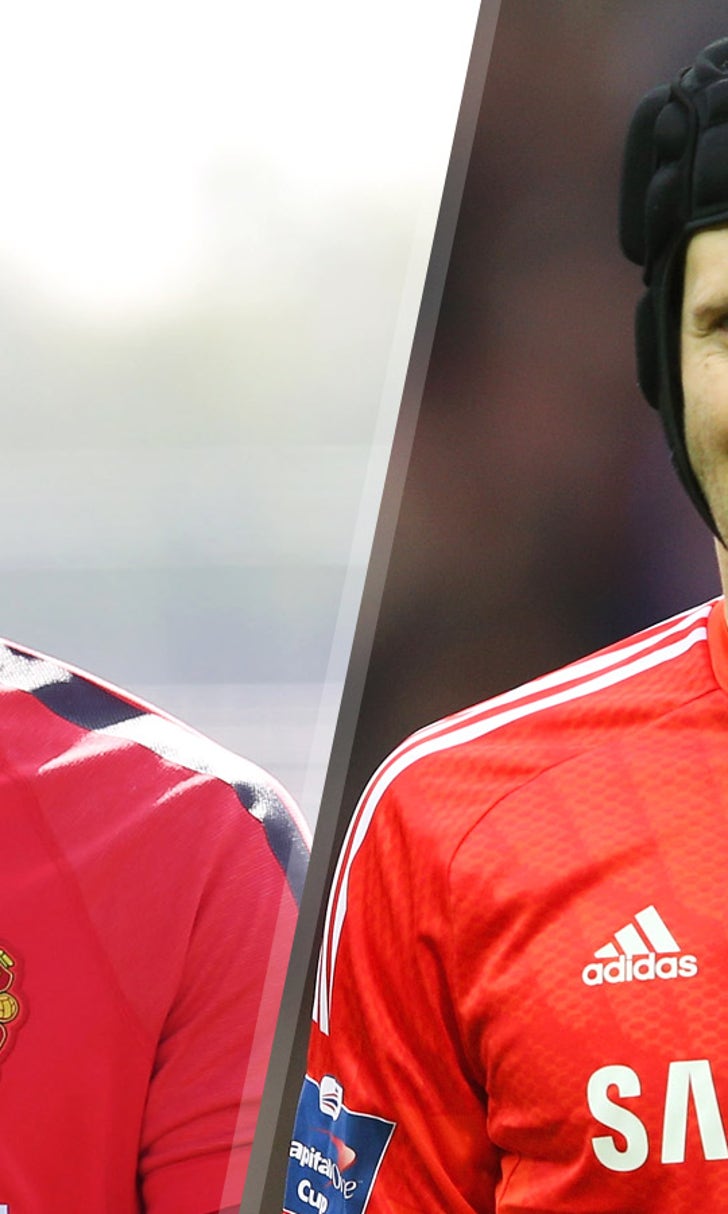 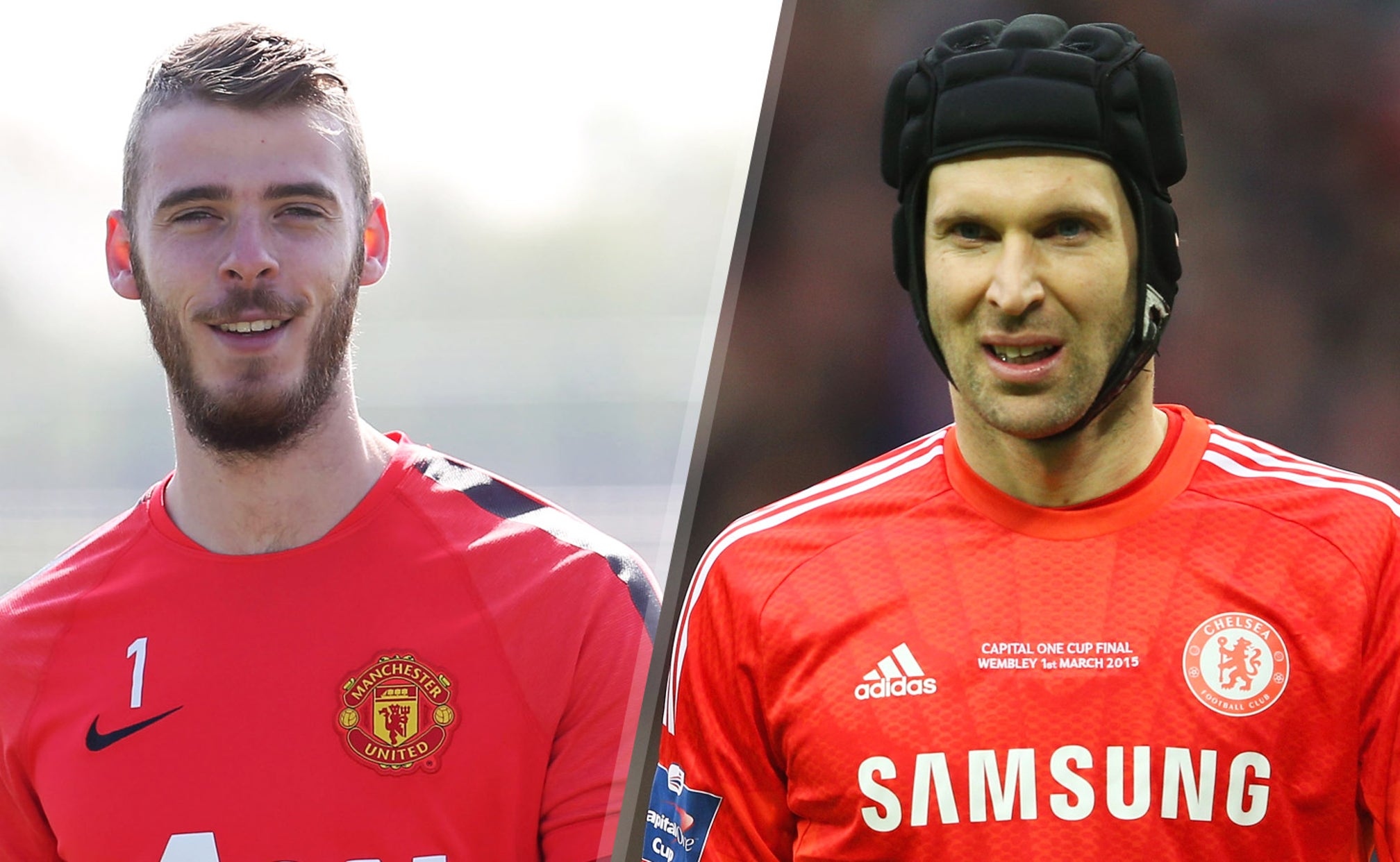 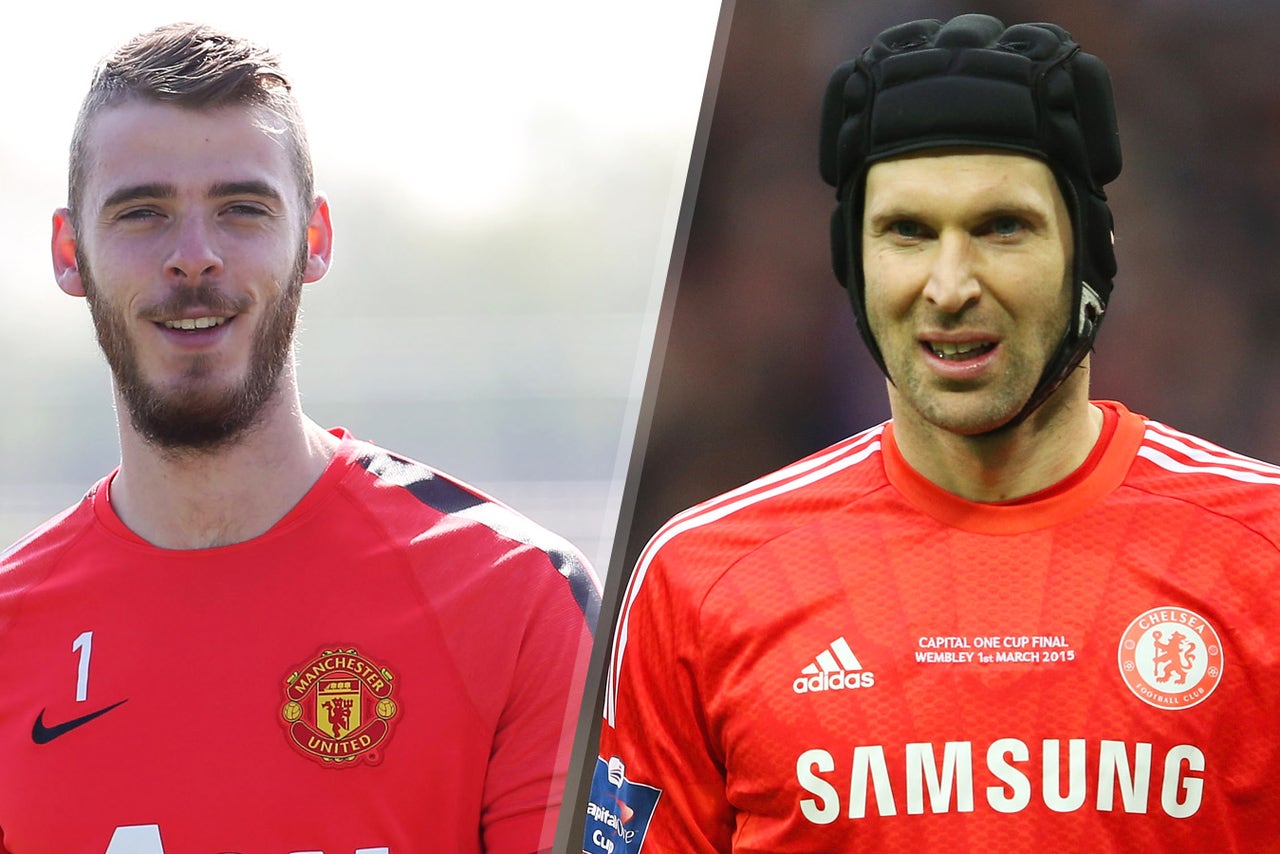 Wenger will hold talks with midfield veterans Tomas Rosicky and Mathieu Flamini over their Arsenal futures.

It will be hard for Aston Villa to keep Christian Benteke this summer admits teammate, neighbor and close pal Leandro Bacuna.

QPR caretaker boss Chris Ramsey is set to be handed the job on a more permanent basis even if - as expected - they are relegated from the Premier League.

Robin van Persie has been struck off penalty-taking duties for Manchester United following his spot-kick miss against West Brom.

Wolves' £2m-rated striker Benik Afobe could be snapped up by West Brom.

David de Gea is ready to hand Manchester United a massive boost by signing a new two-year deal worth around £20m.

Derby boss Steve McClaren is reluctant to answer Newcastle's SOS and save the crisis-hit club.

Jay Rodriguez will be offered a new deal at Southampton despite not playing for a year.

Liverpool are weighing up a move for Chelsea goalkeeper Petr Cech.

John Carver will not walk out on crisis club Newcastle despite slamming his players in public.

Steve Bruce has told his Hull players not to take their top-flight status for granted.

Fabricio Coloccini could be stripped of the Newcastle captaincy for the final three games of the season after being involved in a bust-up with goalkeeper Tim Krul following Saturday's defeat at Leicester.