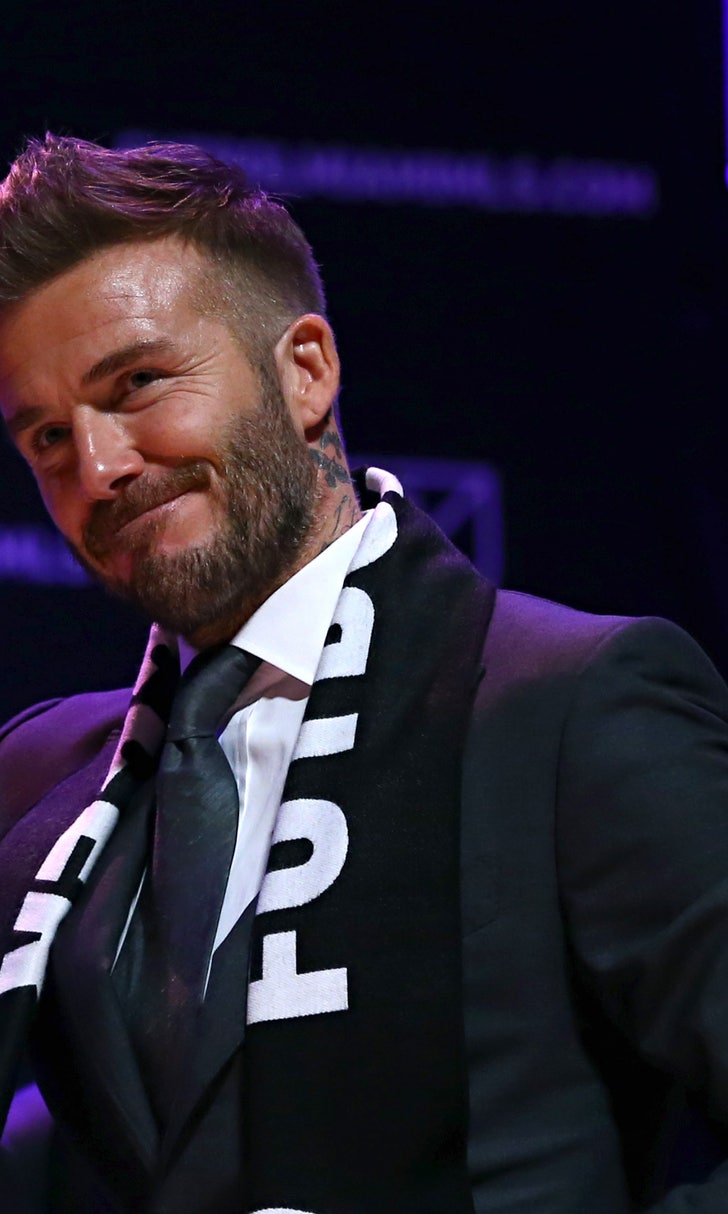 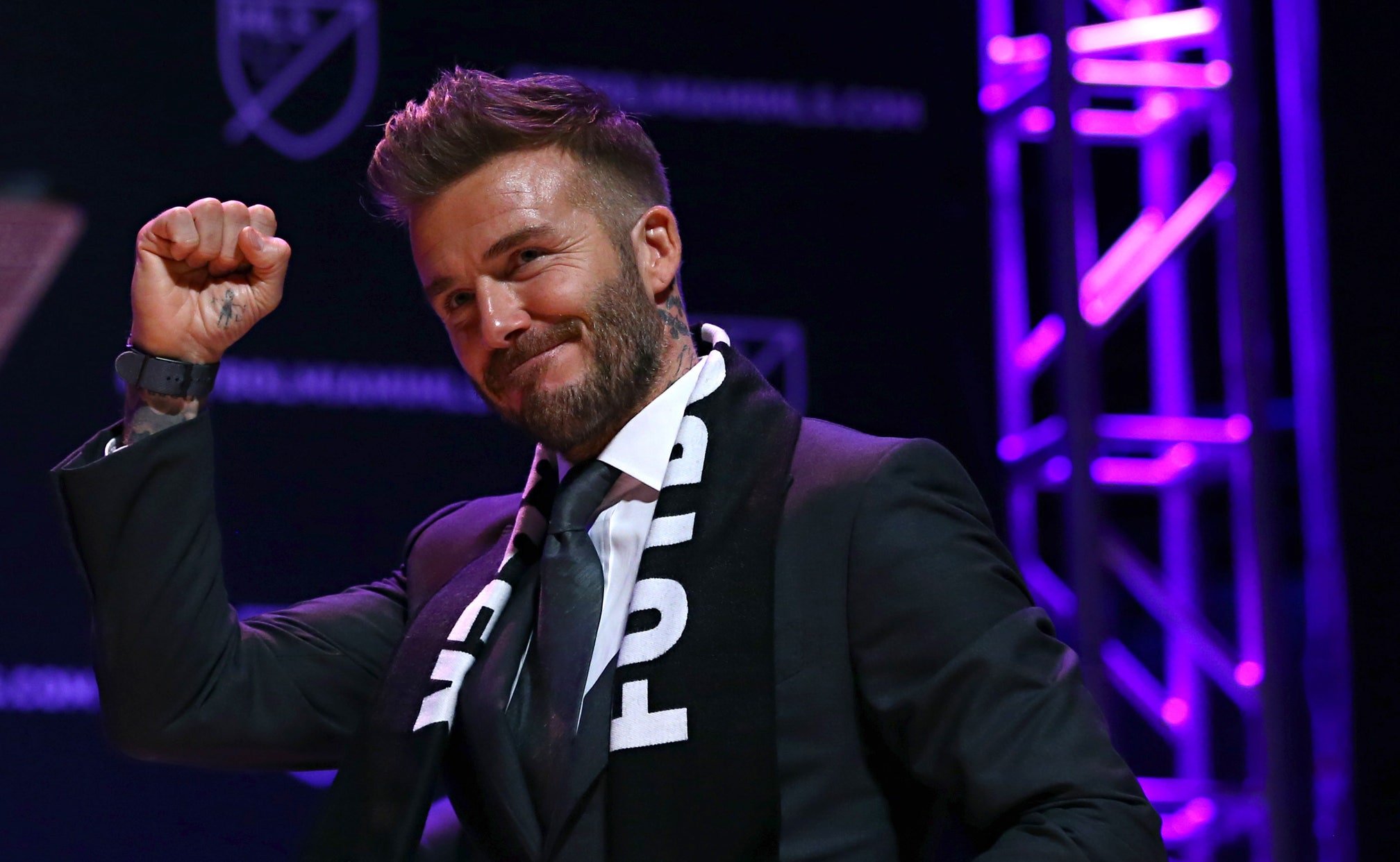 David Beckham to be honored with statue outside Galaxy stadium 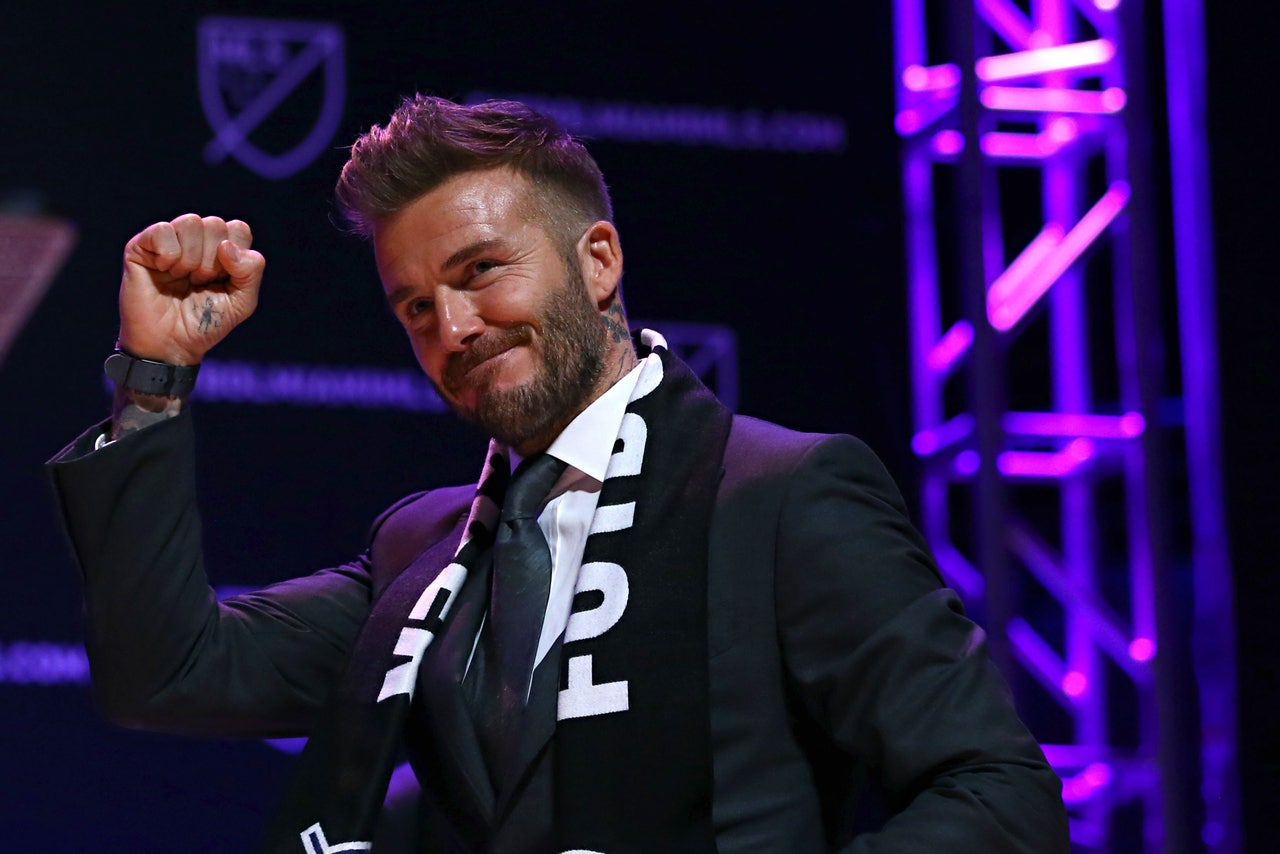 The LA Galaxy will honor David Beckham with a statue of the English superstar outside their stadium.

Beckham joined the Galaxy in 2007 and spent parts of six seasons in Los Angeles, leading the club to two MLS Cup championships at the arena now known as Dignity Health Sports Park.

Beckham was the first player to join MLS under the designated player rule, setting a financial path for other world superstars to follow after his decorated career at Manchester United and Real Madrid.

His move is widely credited for boosting the North American league's worldwide reputation and overall quality. Beckham is still benefiting from the league's improvements as a co-owner of MLS expansion club Inter Miami, which begins play next year.

Beckham is expected to attend the unveiling when the five-time MLS champion Galaxy open the season against the Chicago Fire in three weeks.

Beckham's statue will be the first honoring a former MLS player outside a stadium. FC Dallas has a statue of late owner Lamar Hunt outside Toyota Stadium.