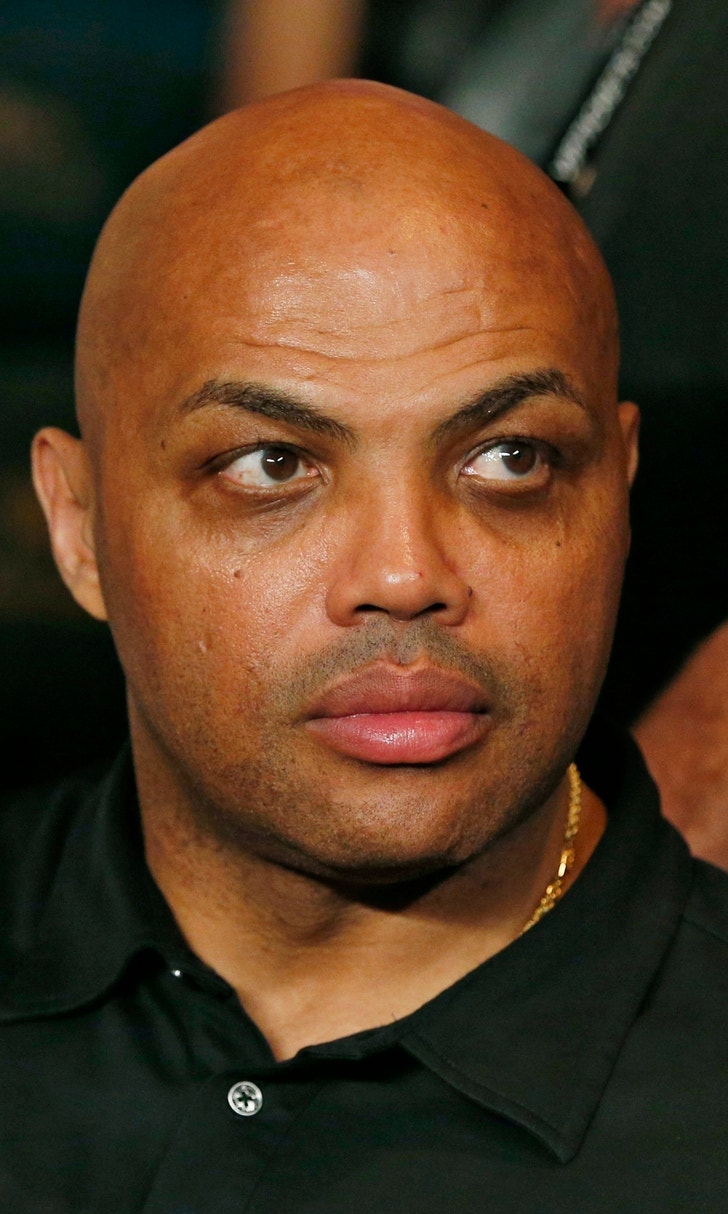 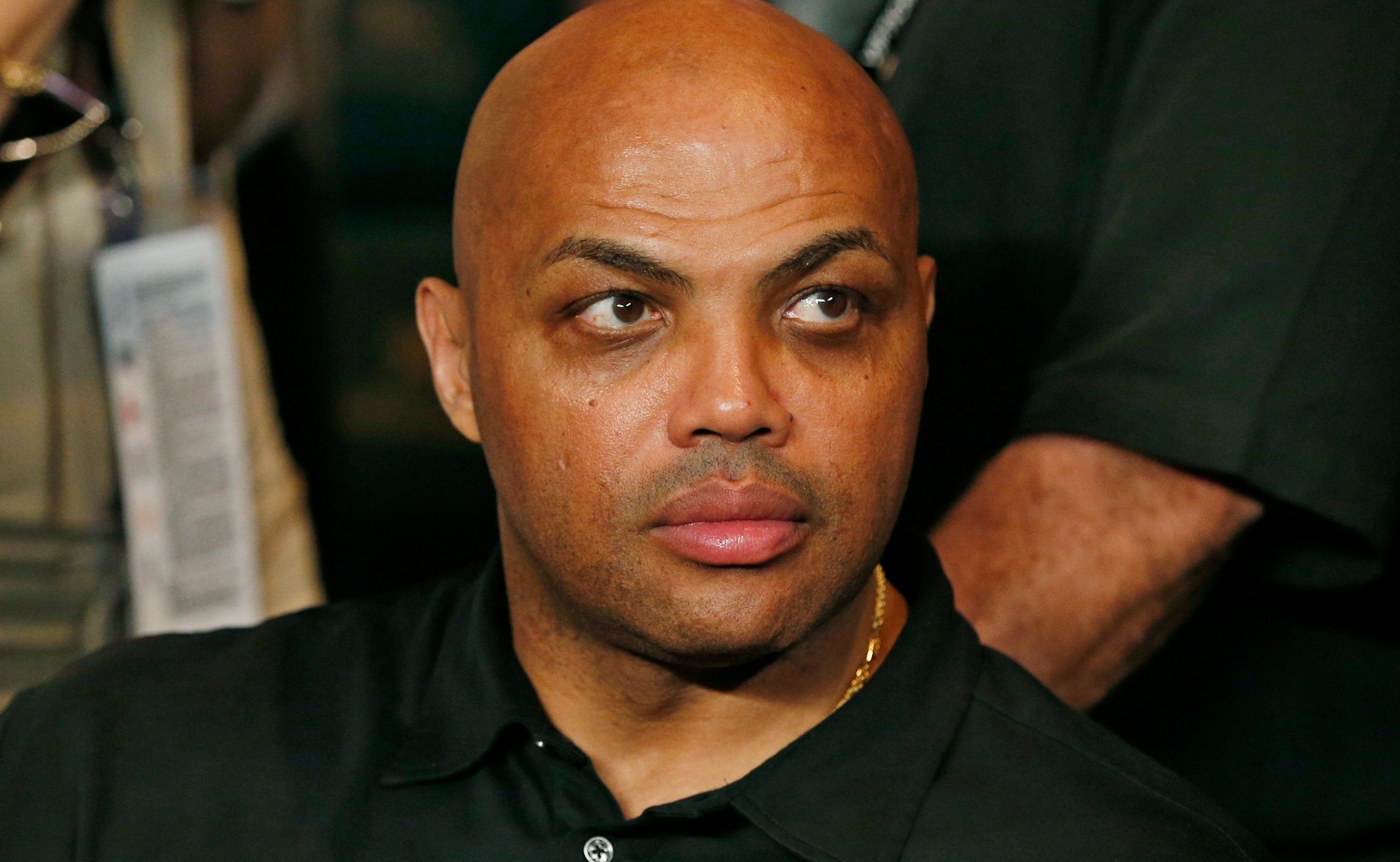 BOSTON (AP) — A chance meeting in a hotel lobby sparked an unlikely friendship between former NBA star Charles Barkley and a cat litter scientist in Iowa.

The story has been shared widely since it was told last week by the scientist's daughter on "Only A Game," an NPR sports show produced by Boston-based WBUR.

Lin Wang, who immigrated from China, approached Barkley when they both happened to be staying at the same Sacramento, California, hotel. The two began talking, got dinner and exchanged numbers.

Over the next couple of years, they would meet up to watch basketball games or hang out on the set of Barkley's TV show "Inside the NBA," Shirley Wang said. Her dad's co-workers didn't believe he was actually friends with the basketball legend and would tease him, she said.

When Barkley's mother died in 2015, Lin Wang traveled to Leeds, Alabama, to be at the funeral. Barkley recounted to Shirley Wang on the WBUR show how her father stood out, and friends and family wondered who he was.

Shortly afterward, Lin Wang was diagnosed with cancer. He died this year.

Shirley Wang says her family was shocked when Barkley showed up at his funeral in Iowa.

A video posted on YouTube shows Barkley telling those who gathered to remember Lin Wang that he was blessed to know him.

"He was a selfless man. He really cared about other people. And the world is going to be a little less happier because he's not here," Barkley said.