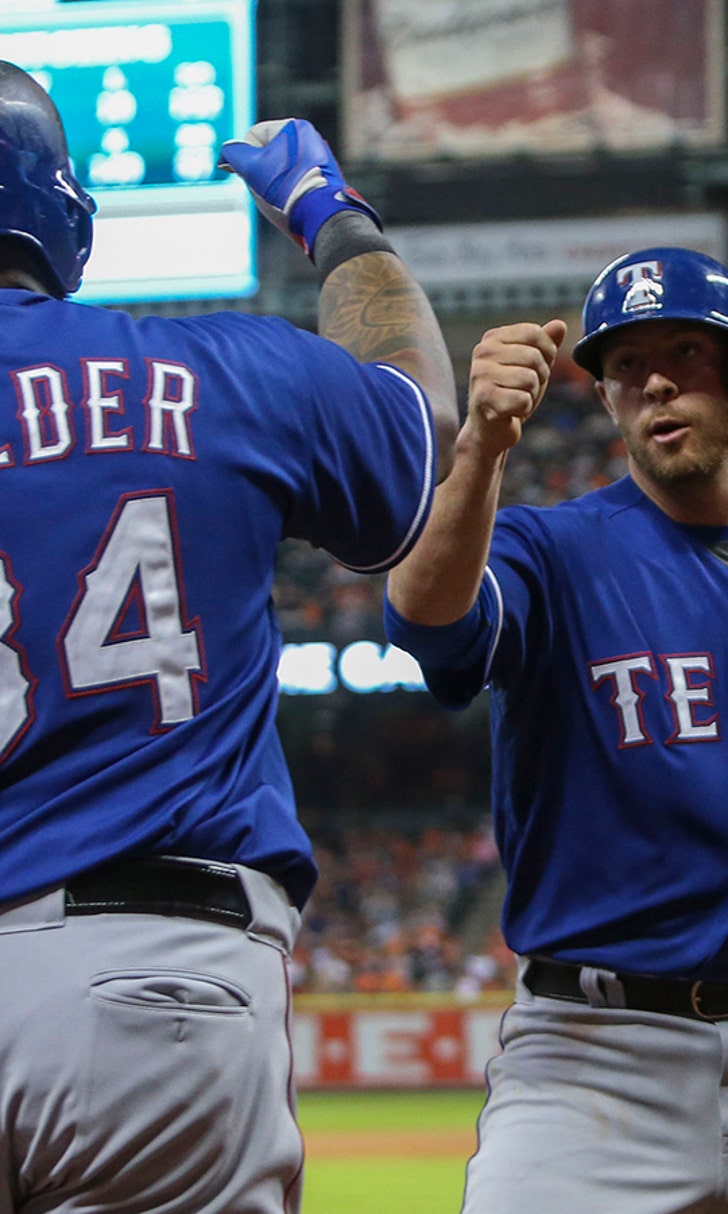 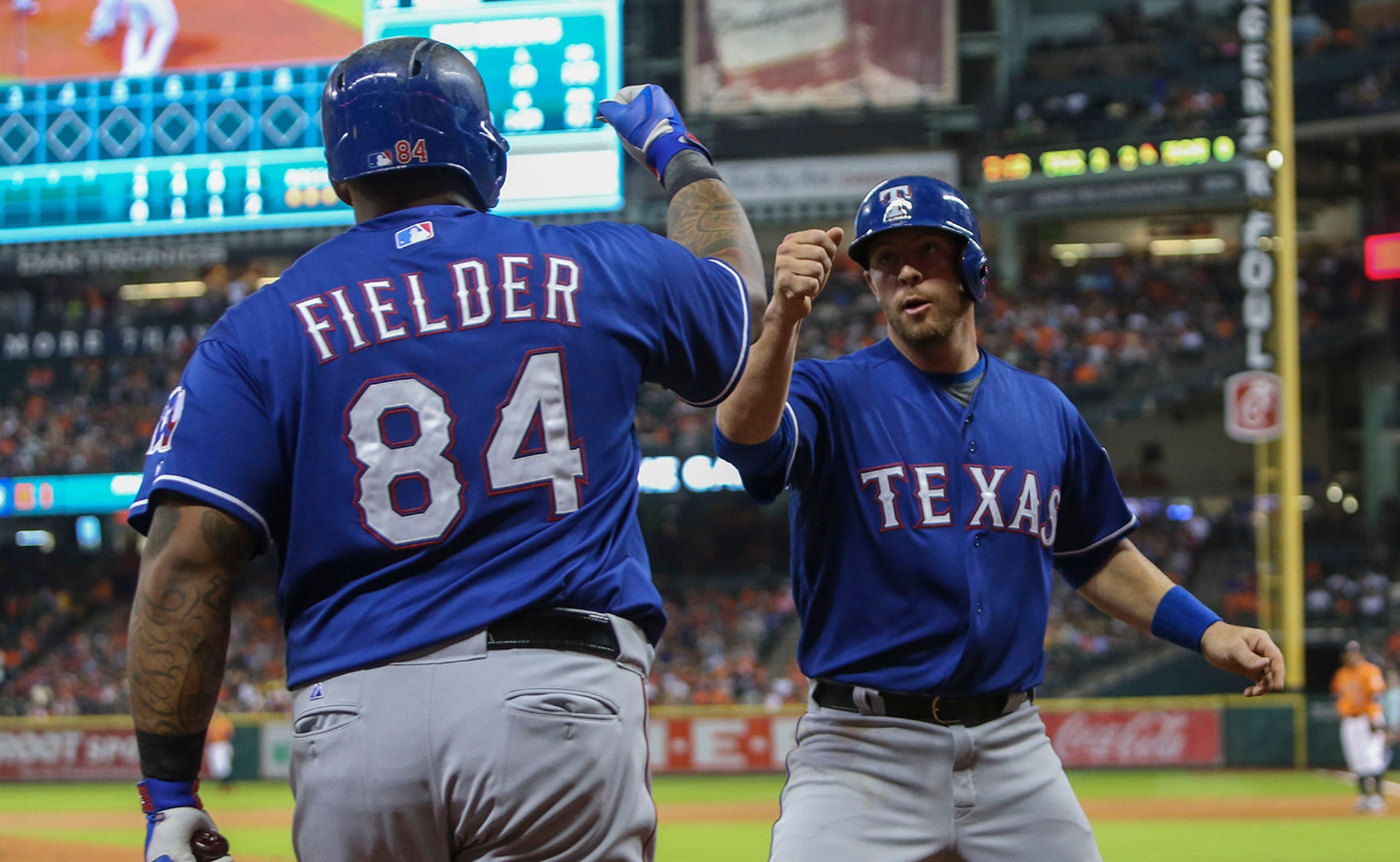 Daily Fantasy Baseball Advice for May 7 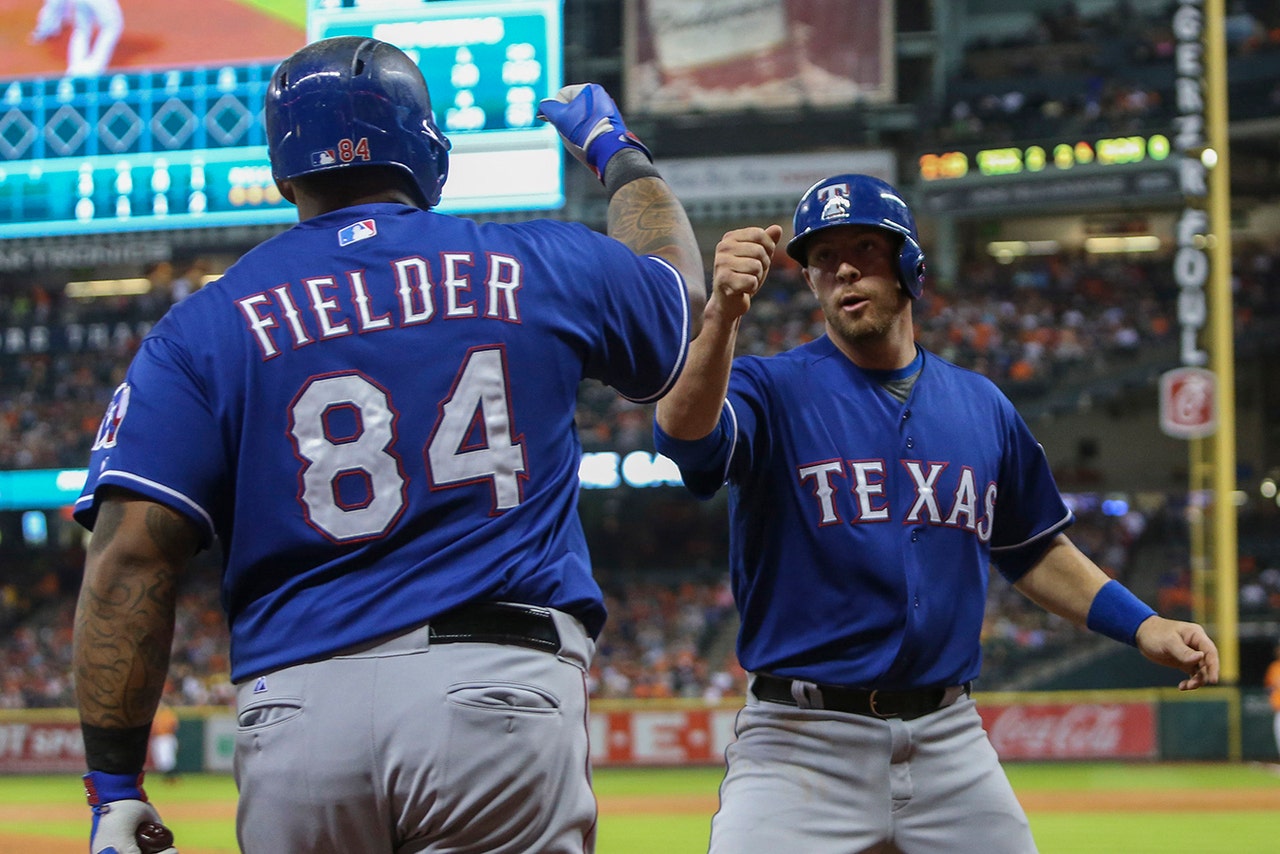 Let's get to Saturday's interesting facts, using DraftKings prices. We'll cover both the day and night games below.

1 Here are the three highest projected over/unders, provided by OddsShark...

2. Weather: Should be all clear, but keep an eye on thunderstorms in Cincy and Cleveland.

4. Your three biggest pitching favorites for the night: Chris Sale (-186) against Minnesota, Clayton Kershaw against Toronto (-173) and Johnny Cueto (-159) against Colorado.

5. Sneaky stack options: I'm a big fan of stacking up the Cardinals against lefty Jeff Locke, who has struggled to start the year. Going back to the MIL-CIN well with Finnegan and Nelson on the hill makes sense as well.

Adam Meyer's deal of the day Drew Pomeranz was solid (5 IP, 0 ER, 1 H, 5 K), and his must-start, Joey Votto, was even better. Votto homered and walked and scored twice for a monster DFS day. Go thank Adam, and let's move on to Saturday.

Fielder is 11-for-31 with 3 HR lifetime against Mike Pelfrey, and the Rangers have the highest projected run total on the board for Saturday. At just $3900, this is a terrific value.

Historically great against lefties (.419 OBP against lefties over the last three years) and Jeff Locke has been putting runners on at a high rate with a 1.84 WHIP. He's a steal at just $3600.

He's just 6-for-28 against Dallas Keuchel lifetime, with no XBH, no HR and 6 strikeouts. Look elsewhere.

Stack of the day: Texas Rangers

We're targeting a game with a high projected run total (9) and a bad pitcher on the hill here. Mike Pelfrey has a 5.68 ERA and 2.05 WHIP this season and is the lowest priced pitcher on the board. This is a great spot for Prince, Odor, Beltre and the rest of the Rangers, who all check in under $4000.

Chris Sale, CWS: I'm fading Kershaw tonight in Toronto against a lefty mashing lineup and going with Sale against a Twins team that's 24th in OPS against LHP this season. Sale has been unhittable (1.66 ERA) and the strikeouts should pick back up in this one.

Ian Kennedy, KC: Always underpriced, Kennedy gets a solid matchup against a middle-of-the-road Cleveland lineup. In five starts this year, Kennedy is averaging nearly a strikeout per inning and has a 2.61 ERA. That's great value for $7700.

Johnny Cueto, SF: He's a big favorite (-159) at home in a game with a low projected run total (7.5). Some will be scared off by the Rockies, which should keep his ownership relatively low.

Yadier Molina, STL: Better bat than his price ($3100) would lead you to believe.

Chris Carter, MIL: 5 HR in his last five games and gets Brandon Finnegan in a hitter's park.

Jose Altuve, HOU: Red-hot right now with a .333 avg and 3 HR over his last seven games, and Nate Karns isn't scaring us away.

Rougned Odor, TEX: Warming up with a .925 OPS over the last ten games and the matchup is right.

Jordy Mercer, PIT: Cheap, has hit Adam Wainwright fairly well in the past (2 career HR) and is hitting .313 on the season.

Aledmys Diaz, STL: If you want to include Diaz in a stack with Holliday and Piscotty, that's a sneaky option that should have relatively low ownership.

Giancarlo Stanton, MIA: 4 HR in his last seven games and gets a very beatable pitcher in Jeremy Hellickson.