D-backs' Ahmed breaks wrist on rehab assignment, likely out for rest of season

PHOENIX -- The Diamondbacks were hoping to get a key player back from the disabled list this week in shortstop Nick Ahmed, but Ahmed's ill-fated season is likely to be over after his right wrist was broken when hit by a pitch on Sunday while playing in a rehab game at Triple-A Reno.

Ahmed has been out since June 27, when his right hand was broken by a Trevor Rosenthal fastball, but he had begun a rehab assignment last week. The new injury is expected to sideline him for six to eight weeks, which would last well into the postseason.

The D-backs have suffered through some dismal luck with their shortstops this season, as Chris Owings broke the middle finger on his right hand in late July when he was hit by a pitch while trying to bunt. Owings is on the 60-day disabled list and won't be eligible to return until the final week of the season.

Ahmed also missed the last two and a half months of the 2016 season after requiring surgery to repair a hip impingement.

Without Ahmed and Owings, Ketel Marte has been an everyday starter at shortstop. Veteran utility man Adam Rosales was acquired at the non-waiver trade deadline to provide some insurance, but the D-backs were looking forward to getting Ahmed, a gifted defender, back on the roster.

Marte was pulled from Saturday night's game vs. the Giants with a tight hamstring and also sat out Sunday's game. He was not in Tuesday's starting lineup, but Lovullo said he was available if needed. 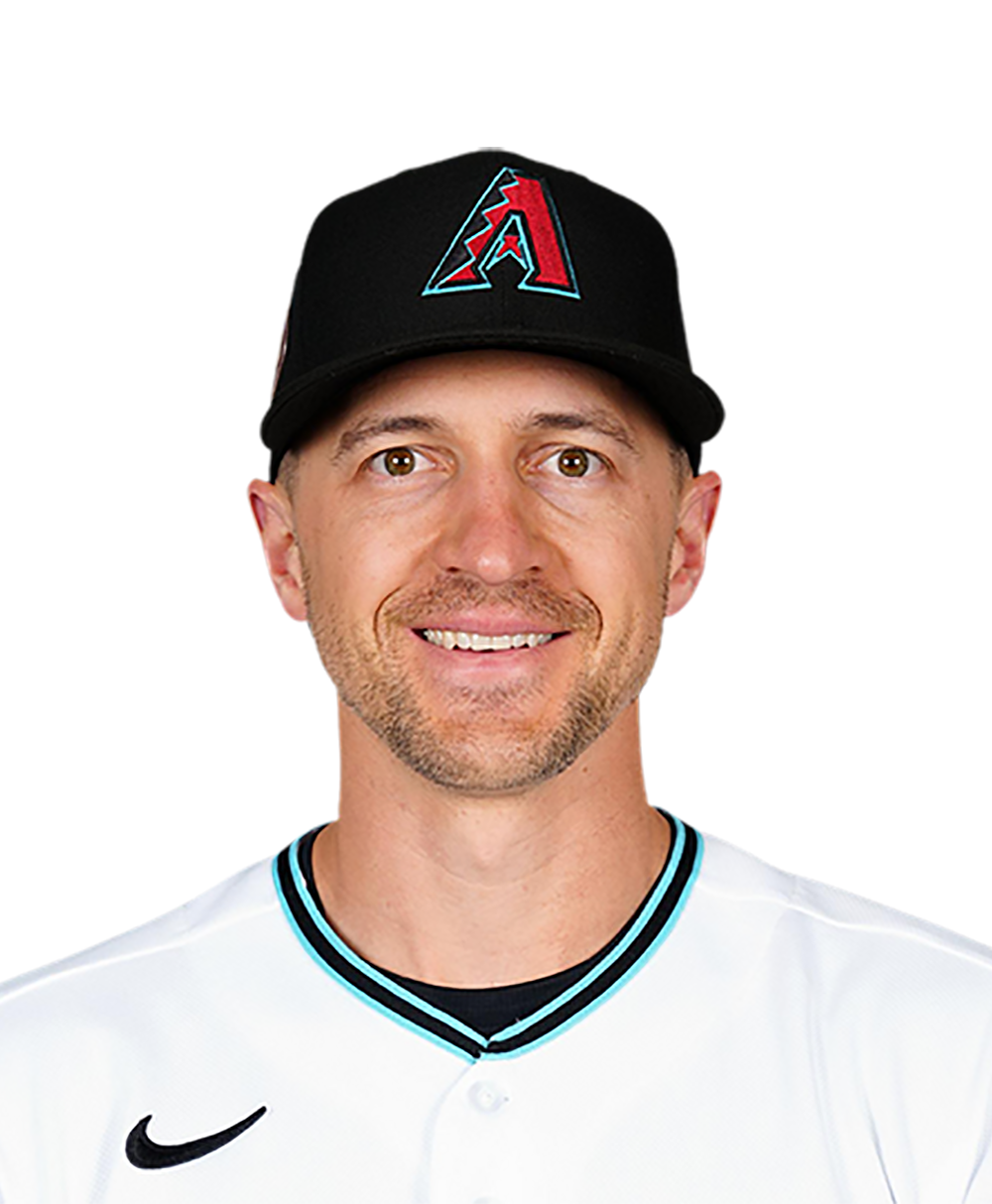