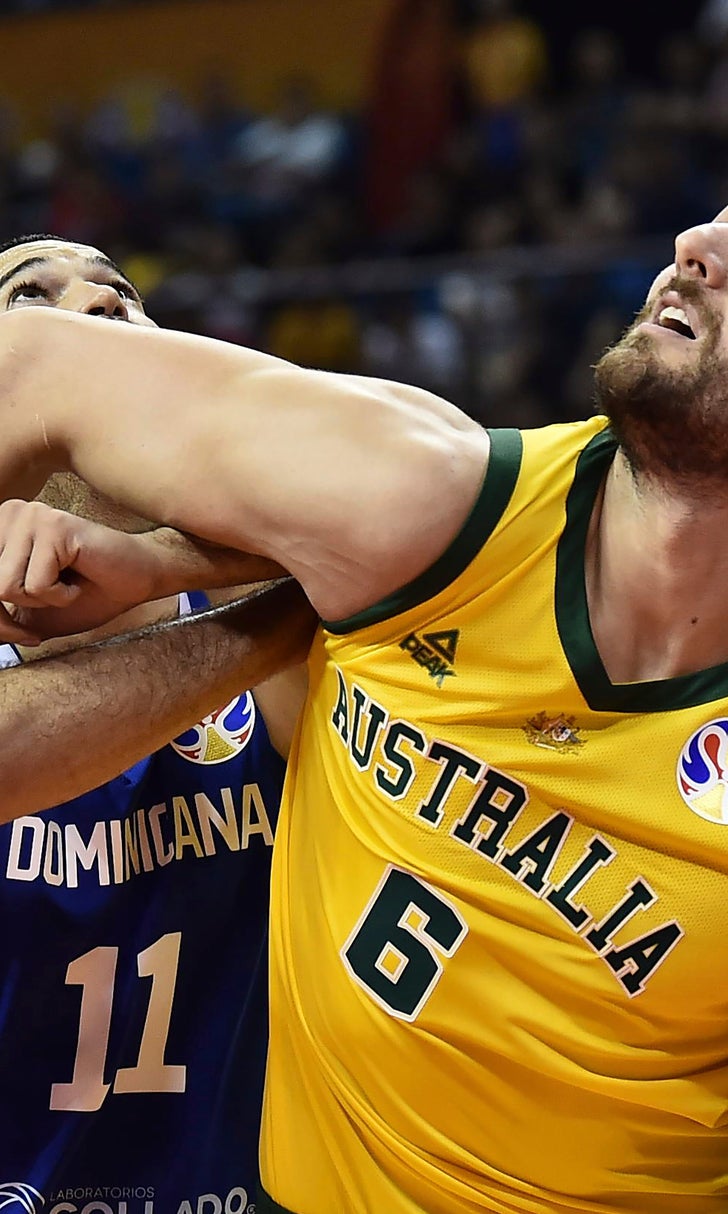 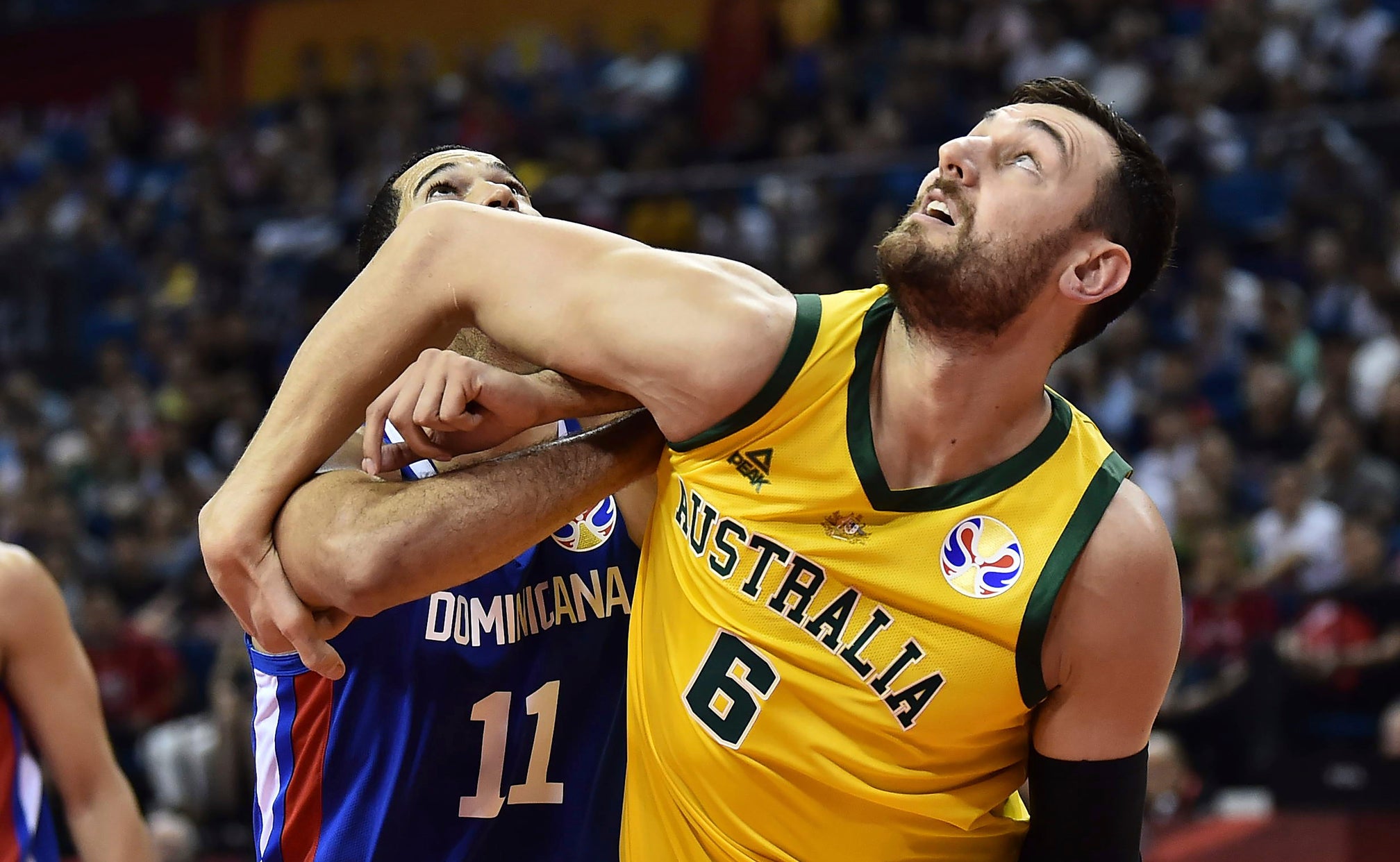 The Czech Republic defeated Brazil 93-71 on Saturday to keep itself in the hunt for a spot in the World Cup quarterfinals with an easy win over the previously unbeaten South Americans.

Tomas Satoransky scored 20 points, added nine assists and had seven rebounds for the Czechs (3-1), who will play Greece on Monday. Ondrej Balvin scored 15 and Patrik Auda added 14 for the winners.

"It was another great victory for us," Satoransky said, with the team playing to its identity by "playing fast, running, sharing the ball and fighting on defense."

Coach Ronen Ginzburg said "it's an amazing time for us, for Czech Republic basketball. It's a great win."

Vitor Benite scored 12 for Brazil (3-1), which will face the U.S. on Monday in the second-round finale for both teams. Leandro Barbosa and Marcelinho Huertas each scored 11 for Brazil.

At Nanjing, Australia, which had already clinched a place in next year's Olympics by being the top team in the World Cup out of Oceania, took away the Dominican Republic's chances of reaching the quarterfinals.

Australia (4-0) was led by Patty Mills of the San Antonio Spurs with 19 points and nine assists. Chris Goulding added 15 with 13 from Jock Landale. Eloy Vargas led the Dominicans with 16 points and Victor Liz added 14.

Australia joins Japan as the two qualified teams for Tokyo. Japan is in as the host nation. Six more teams for the 12-team Olympic field will be decided from the World Cup.

Canada set a FIBA World Cup (and world championship, its predecessor) single-game record for 3-pointers made, hitting 24 of them in its 55-point win over Jordan.

The previous record was 19, accomplished twice, both times by the U.S. in 1994 — first against Puerto Rico, then again against Russia. The second-highest total at this World Cup was 18, done Saturday by New Zealand against Japan.