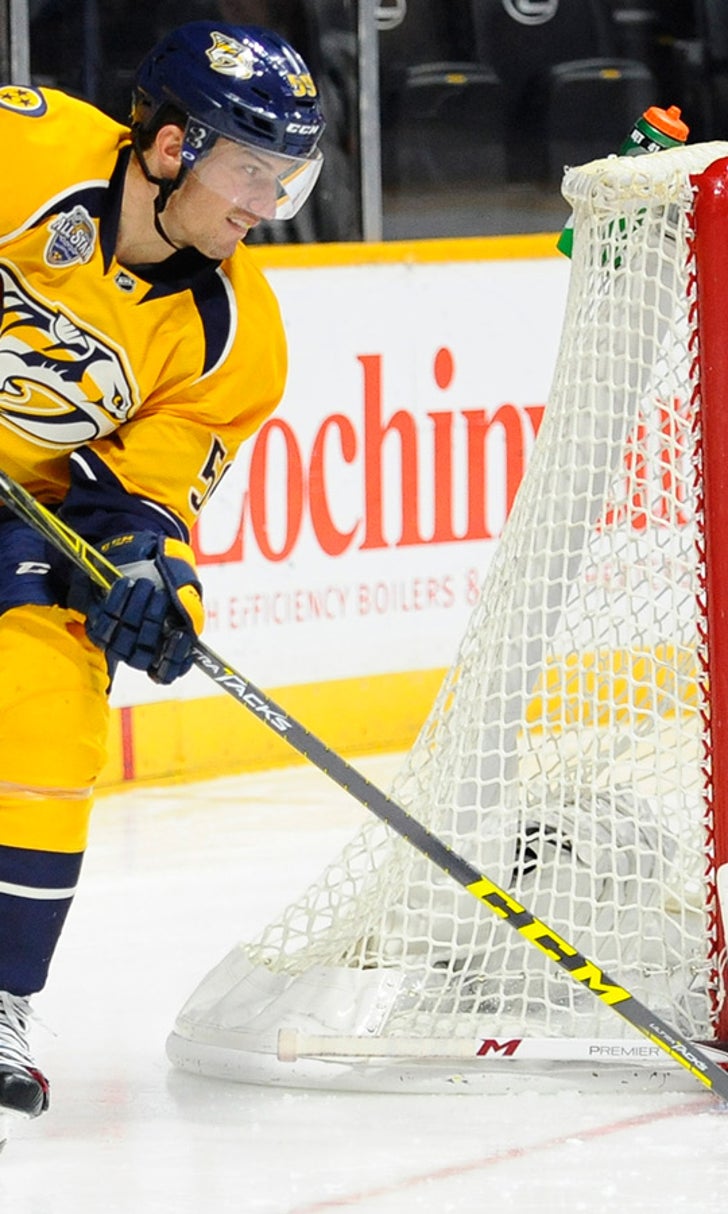 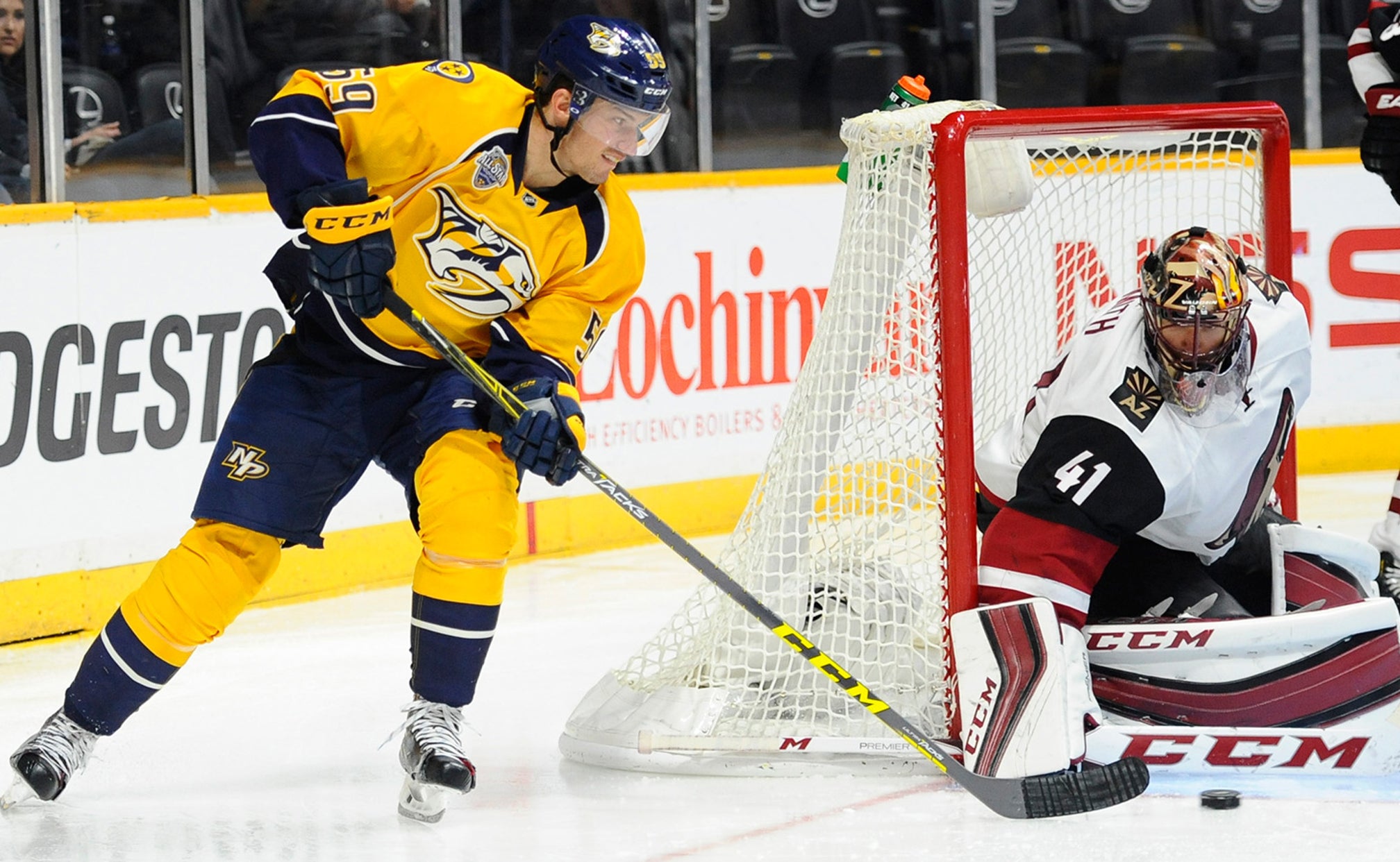 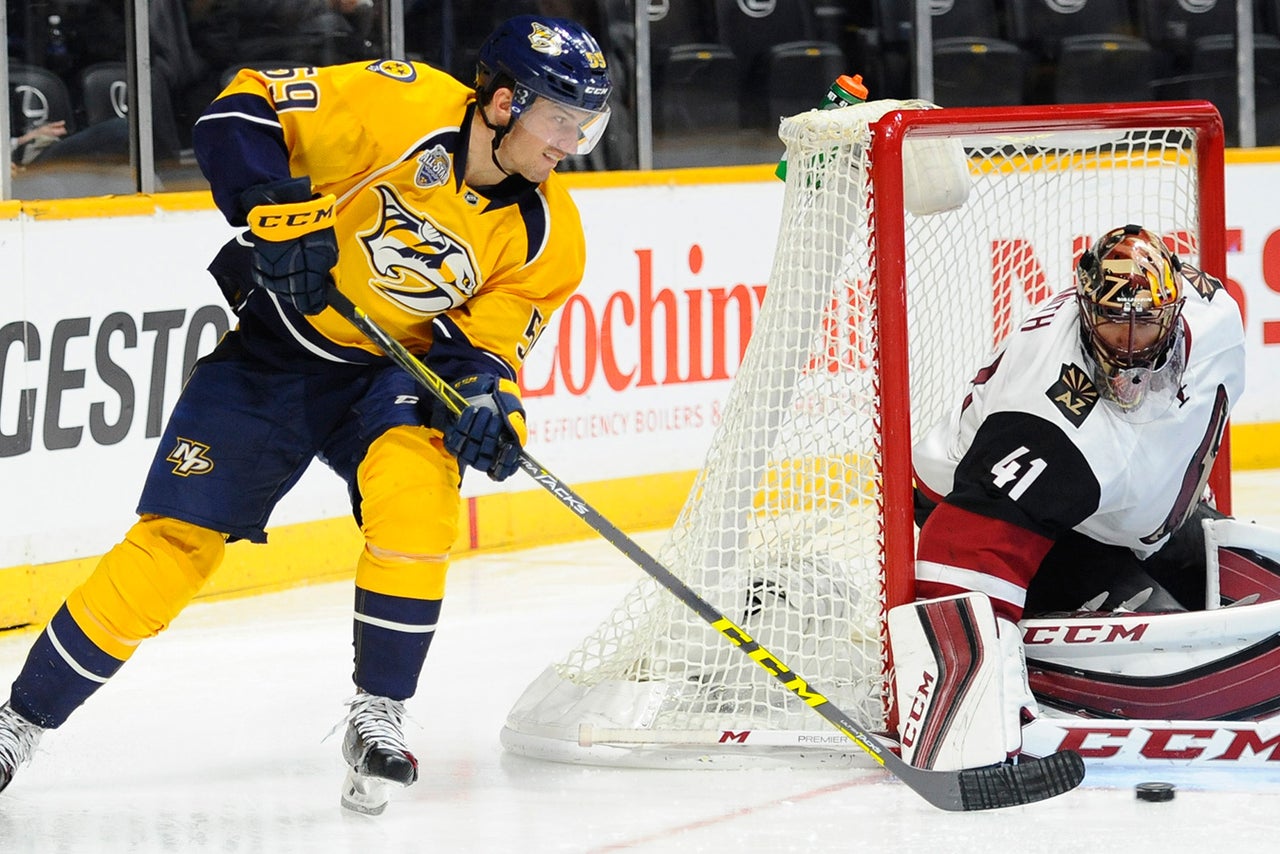 The Coyotes have two more chances to create some positive memories for the upcoming off-season, starting Thursday night against the Predators in Nashville.

The game can be seen on FOX Sports Arizona Coyotes (click here for channel listings), starting at 4:30 p.m.

The Predators (40-26-14, currently seeded seventh) have already nailed down a Western Conference playoff berth, so their focus turns to staying healthy and gearing up for a probable first-round playoff matchup against Anaheim or Los Angeles. The Coyotes (35-38-7), who conclude their season on Saturday at San Jose, are looking to finish on a positive note.

Mike Smith will be back in goal tonight after Louis Domingue got the start in Chicago. Smith has lost his last six starts against the Predators -- most recently a 5-2 setback on Dec. 1. Domingue has left the team temporarily because of a family matter, and 21-year-old Marek Langhamer has been recalled from Springfield of the American Hockey League to serve as Smith's backup.

Nashville's 4-3 win over Colorado on Tuesday ended a four-game losing streak. Filip Forsberg scored his 32nd goal to pull within one of Jason Arnott's single-season team record set in 2008-09 and Ryan Johansen had two assists to extend his point streak to four games.

The Predators close at Dallas on Saturday.

"We still have a little ways to go in how we want to play, but it's just nice to be back on the winning side of things," Johansen said. "There were a few big plays from some guys in here (Tuesday)."

Nashville goalie Pekka Rinne is 14-6-1 with a 2.00 goals-against average against the Coyotes in his career.