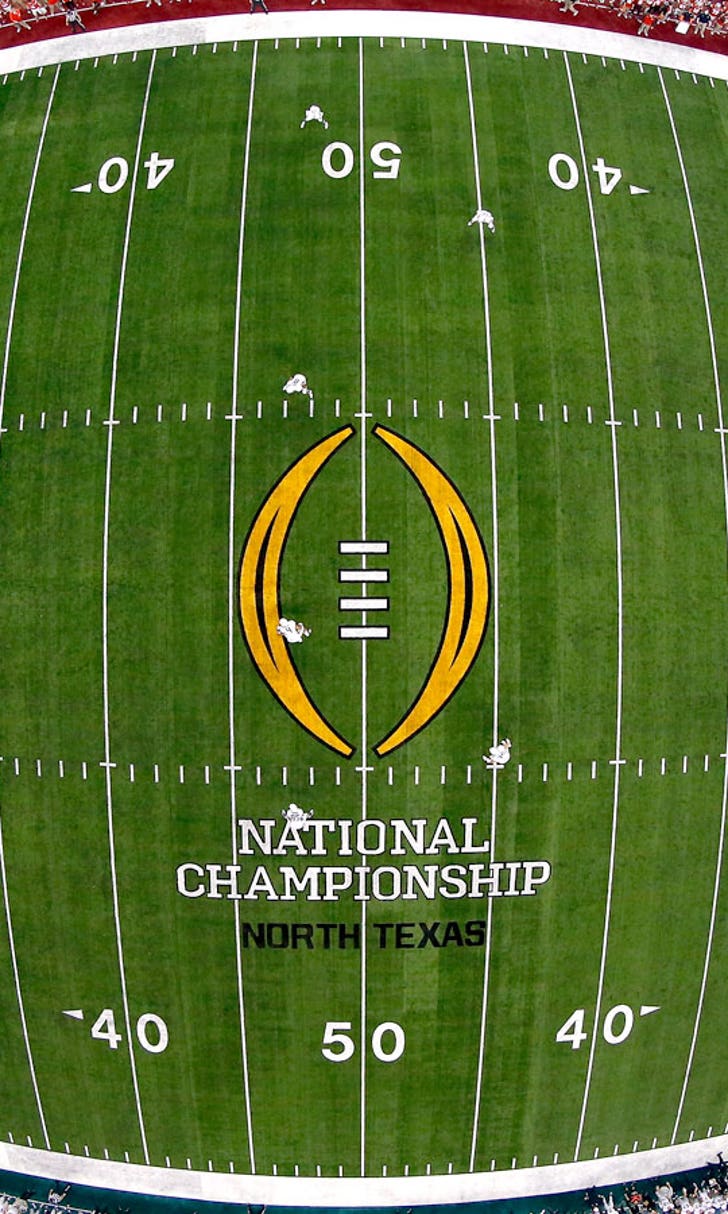 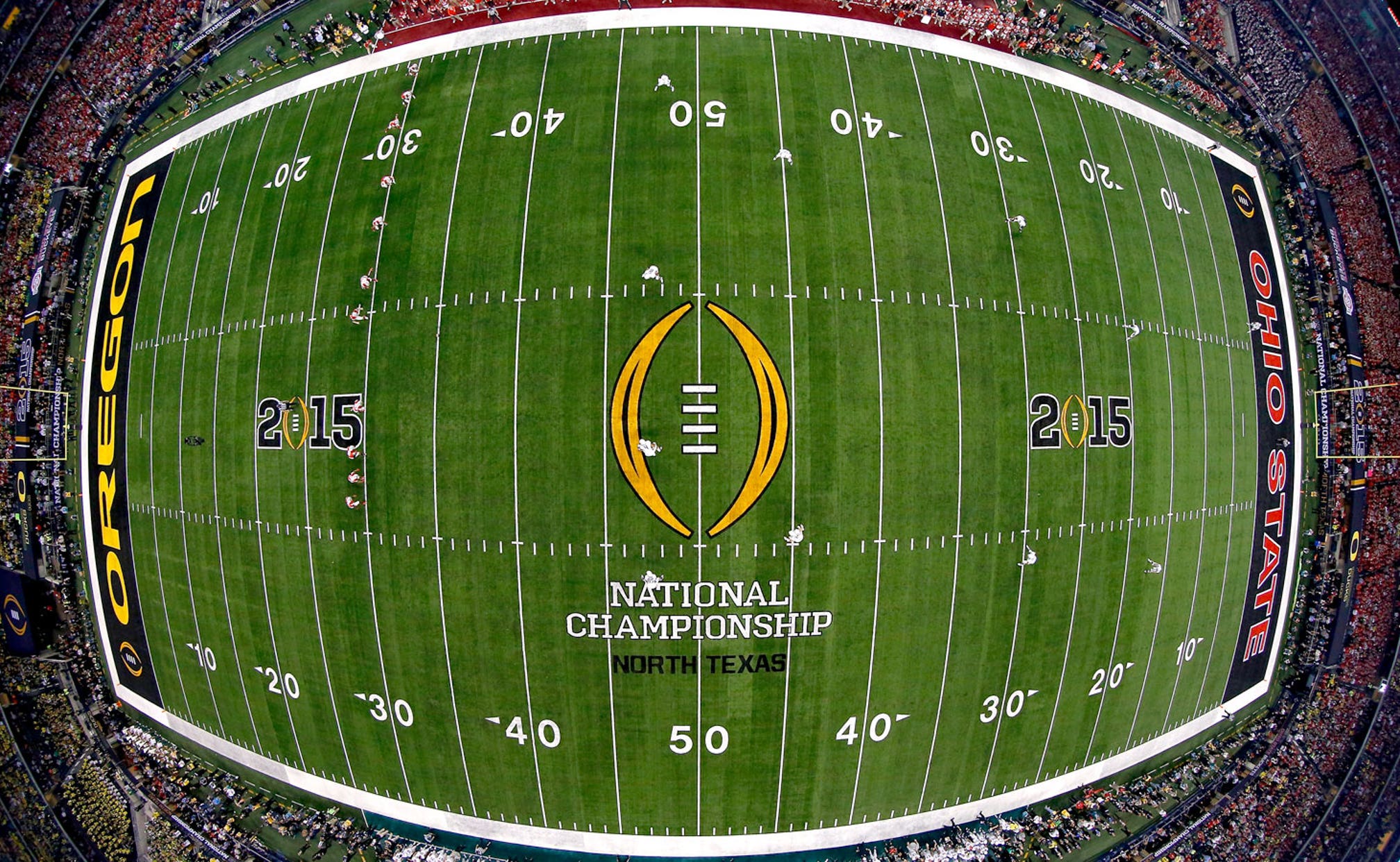 College Football Playoff Revenue Makes Every Conference Richer, Except One

Which conferences benefitted the most from the transition to the College Football Playoff?

It depends on how you look at it.

The Power Five (ACC, Big XII, Big Ten, Pac-12 and SEC) conferences, analyzed in the aggregate, saw an average increase of $31.4 million under the new College Football Playoff as compared to the last year of the Bowl Championship Series. 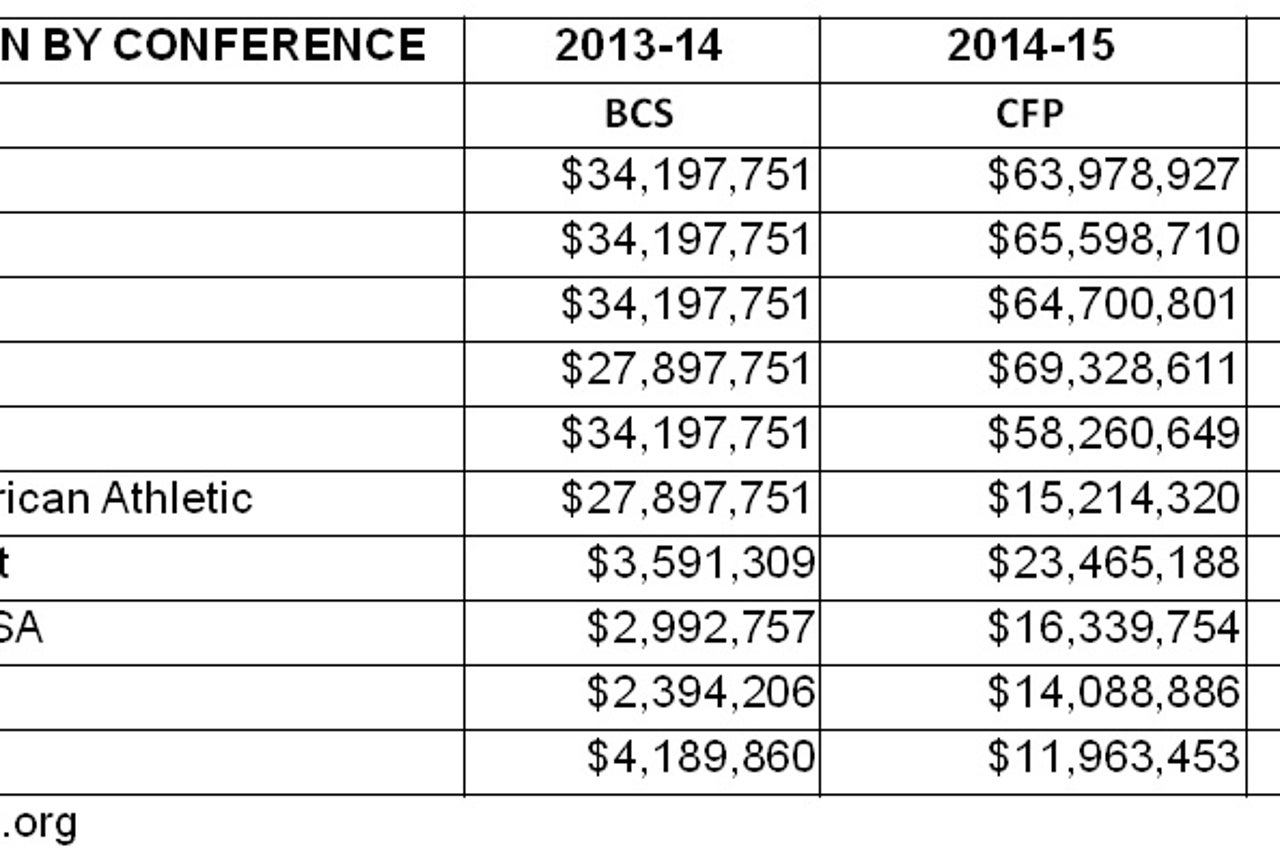 The American saw its revenue decline from $27.9 million in the final year of the BCS to $15.2 million under the first year of the College Football Playoff, a 45 percent decline. Under the BCS, the former Big East was considered an “automatic-qualifier,” meaning it was guaranteed larger revenue along with the conferences that currently make up the Power Five.

As a refresher, the majority of College Football revenue is distributed based solely on conference affiliation. Each of the Power Five receives a base payment of approximately $50 million. The Group of Five receive $75 million to divide between the five conferences according to their own formula, which is reportedly $60 million split evenly and the remaining $15 million divided based on how the conferences rank against one another based on team performance. The base amounts include $300,000 for each team meeting the NCAA’s APR minimum for participation in a bowl game.

The independents each receive a specified payment as well: $2.3 million for Notre Dame and $922,658 to divide between Army, Navy and BYU.

The remainder of the CFP payouts are distributed based on participation in the semifinal games and “host” bowls. Each of the four teams selected for a semifinal game earns $6 million for its conference (with no additional revenue for making it to the national championship), and each team selected for a “host” bowl earns $4 million for its conference (in 2014-15 those bowls were the Cotton, Fiesta and Peach Bowls). There are also expense payments of $2 million for each team in each game.

Overall, College Football Playoff payouts in 2014-15 were 94 percent higher than payouts under the BCS last year. Most conferences divide this revenue equally between conference members (after travel reimbursement), with the SEC being the one known exception. To see a full list of payouts, including independents and FCS conferences, visit BusinessofCollegeSports.com.