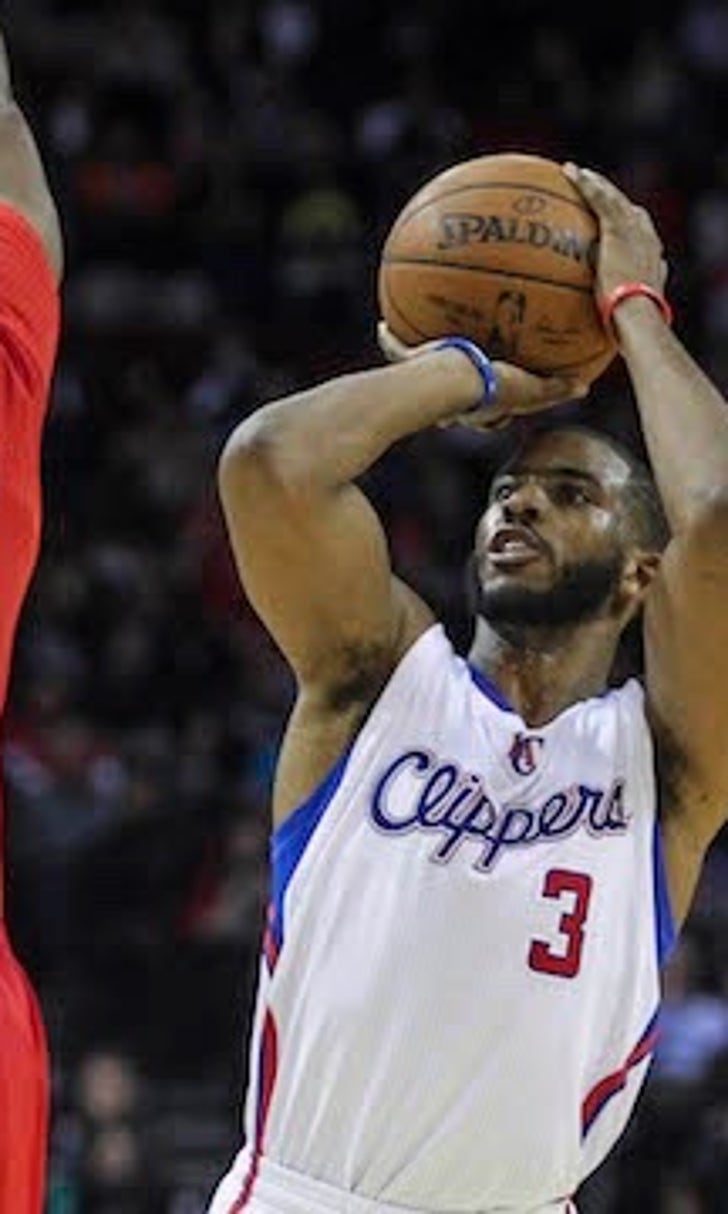 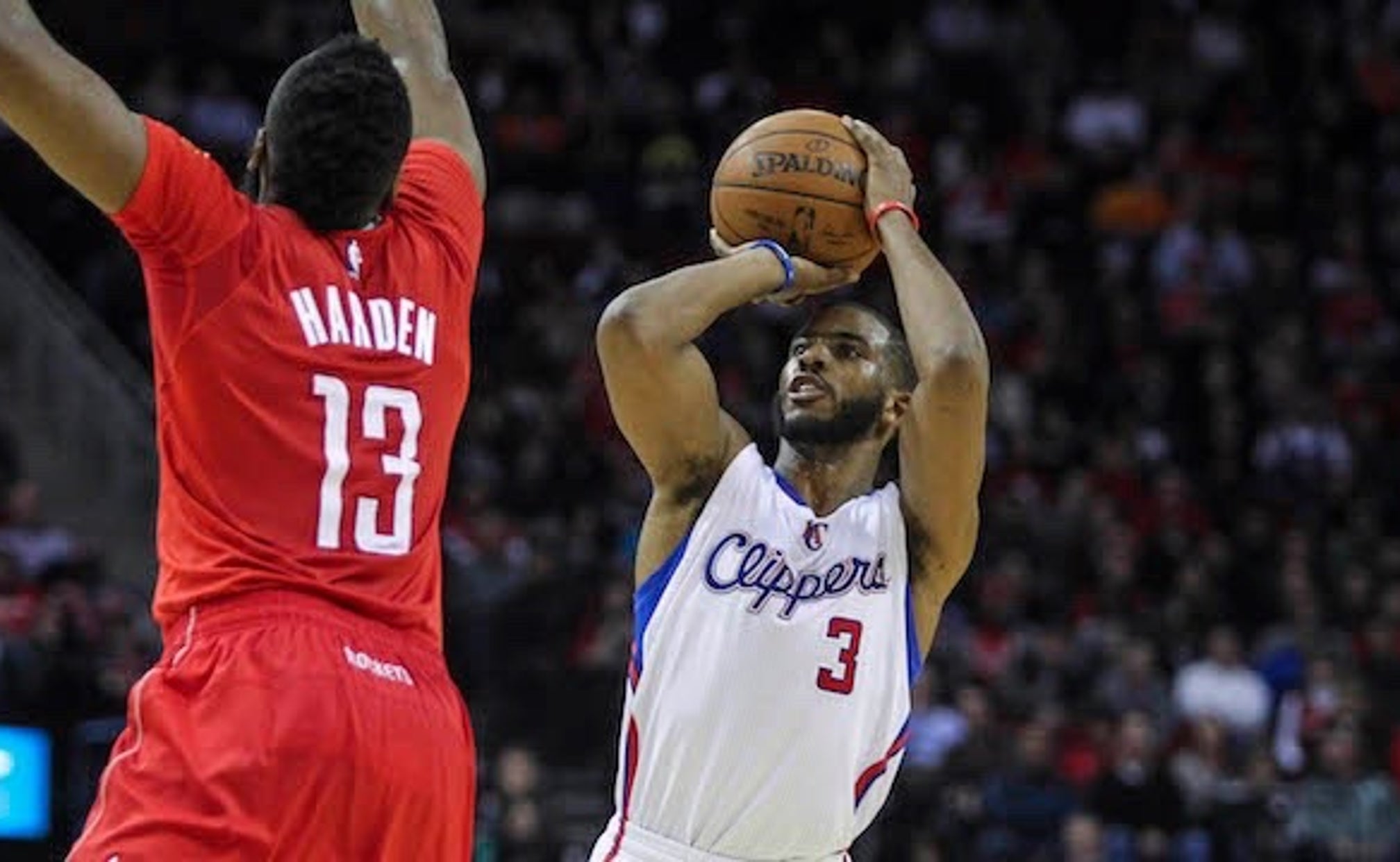 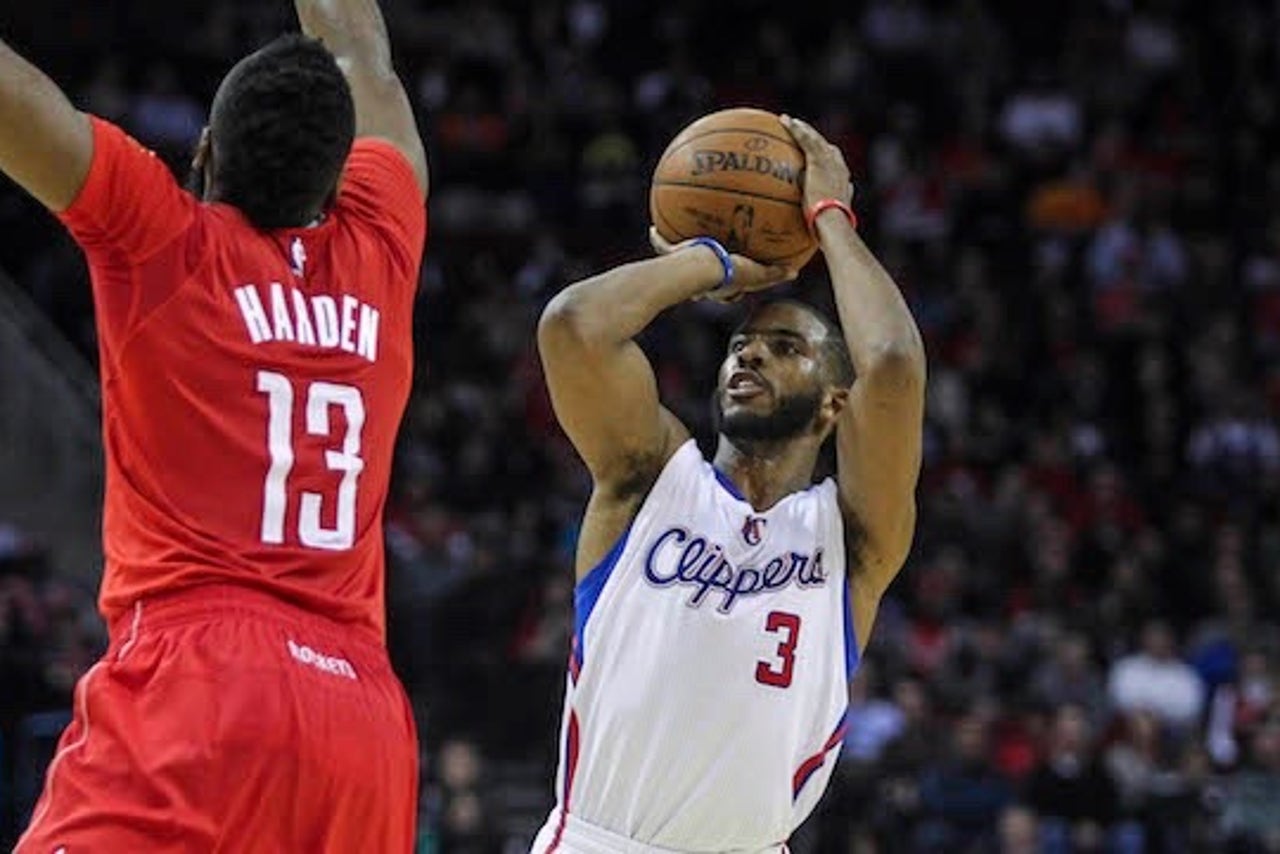 HOUSTON (AP) - When the Houston Rockets open their second-round Western Conference playoff series against the Los Angeles Clippers on Monday night, it will have been six days since they last played.

The Clippers are in a much different situation after clawing their way out of the first round with a gritty performance in downing the defending champion San Antonio Spurs in Game 7 on Saturday night.

"It's been good to have our rest - (Monday's) going to be a big game for us, especially with our energy," Houston's James Harden said. "They're coming off a really tough Game 7. So we just have to do a really good job of coming out here with energy, making sure we're playing well on both ends of the floor."

The Rockets are in the Western Conference semifinals for the first time since 2009 and 13th overall. The Clippers have advanced to the second round for the fourth time and second straight year.

Along with the possible fatigue of starting a series about 48 hours after finishing the last one, the Clippers are also dealing with an injury to eight-time All-Star point guard Chris Paul.

Paul strained his left hamstring in the first quarter on Saturday night. He returned soon after departing and hit the game-winning shot with a second left, but it was clear he was struggling with the injury.

Coach Doc Rivers said he was very concerned about Paul's injury after the game and discussed his chances of playing in Game 1 against Houston.

"My guess right now if I had to guess, I would say no," Rivers said Saturday. "But I'm not sure."

Paul tried to be positive about the situation and hopes he'll be helped by some divine intervention.

"I'm going to get with our training staff and ... I know my grandmother back in North Carolina is praying right now," Paul said. "She's praying, and she'll let my mom pray over it and all that too, and it will be all right."

The Rockets know they'll have their hands full with the Clippers even if Paul isn't able to play early in the series.

"He's a great player, obviously he's their leader," Harden said. "But they've got a really good team and Blake Griffin has been playing extremely well, also."

Some things to know about the Clippers-Rockets series:

In a series with some of the league's worst free throw shooters, it's natural to wonder if the Hack-A-Shaq technique of intentionally fouling will play a major role. Clippers big man DeAndre Jordan has made just 38.4 percent of his free throws in the postseason and Houston's Dwight Howard (46.3 percent) and Josh Smith (43.5 percent) have also struggled.

"We haven't done it a lot," Houston coach Kevin McHale said. "We've done it occasionally. I'm not opposed to doing it, but I'd be shocked if we were depending on it. But I'm not saying we won't do occasionally."

With Paul's status for the series in question, the spotlight could be on the Clippers' backup point guards, Austin Rivers and Lester Hudson. Hudson was signed on April 11 after playing 50 games in the Chinese Basketball Association this season. Rivers started the season with the Pelicans before he was traded to his father's team in January.

Rivers has averaged 5.4 points and 1.1 rebounds in the postseason and Hudson scored five points and had two assists in one playoff appearance.

"It's funny how coaches think," the coach said. "With three minutes left, I'm thinking: `OK, If we win this game thank God I signed Lester because we have two guards left.' We almost went big, and then we would ... have no other guards left. That was the first thing I thought."

When Patrick Beverley had season-ending wrist surgery in late March, the Rockets were left with a pair of point guards in Jason Terry and Pablo Prigioni who, at 37, are among the oldest players in the NBA. Prigioni's a few months older than Terry and will turn 38 on May 17. But their advanced age hasn't kept them from producing for Houston.

"The grandpas have done a great job all year," Harden said. "They've done a great job seriously of doing everything right, defensive schemes, knocking down shots, being vocal leaders, going out there and being ready every single night and it's carried us."

These teams split the season series 2-2, but Howard didn't play in any of those games. That's one of many reasons why McHale doesn't put too much stock in what happened in the regular season.

"You can only put so much on the regular season," McHale said. "We've got to play."