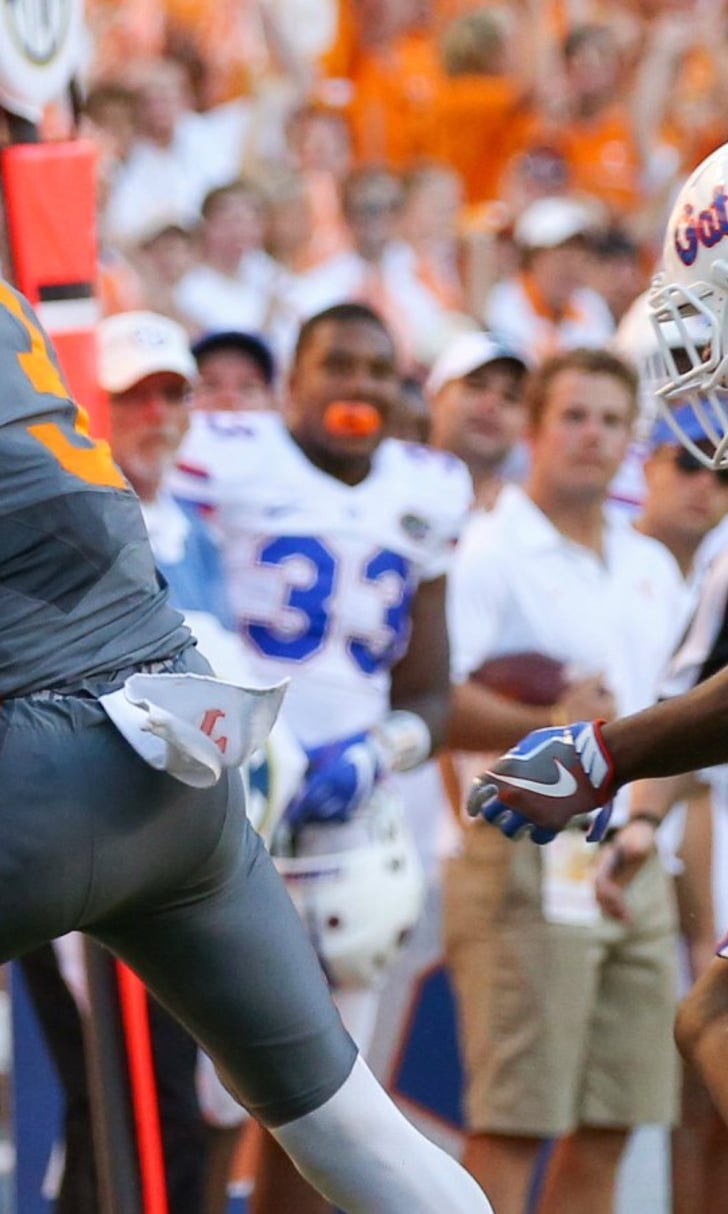 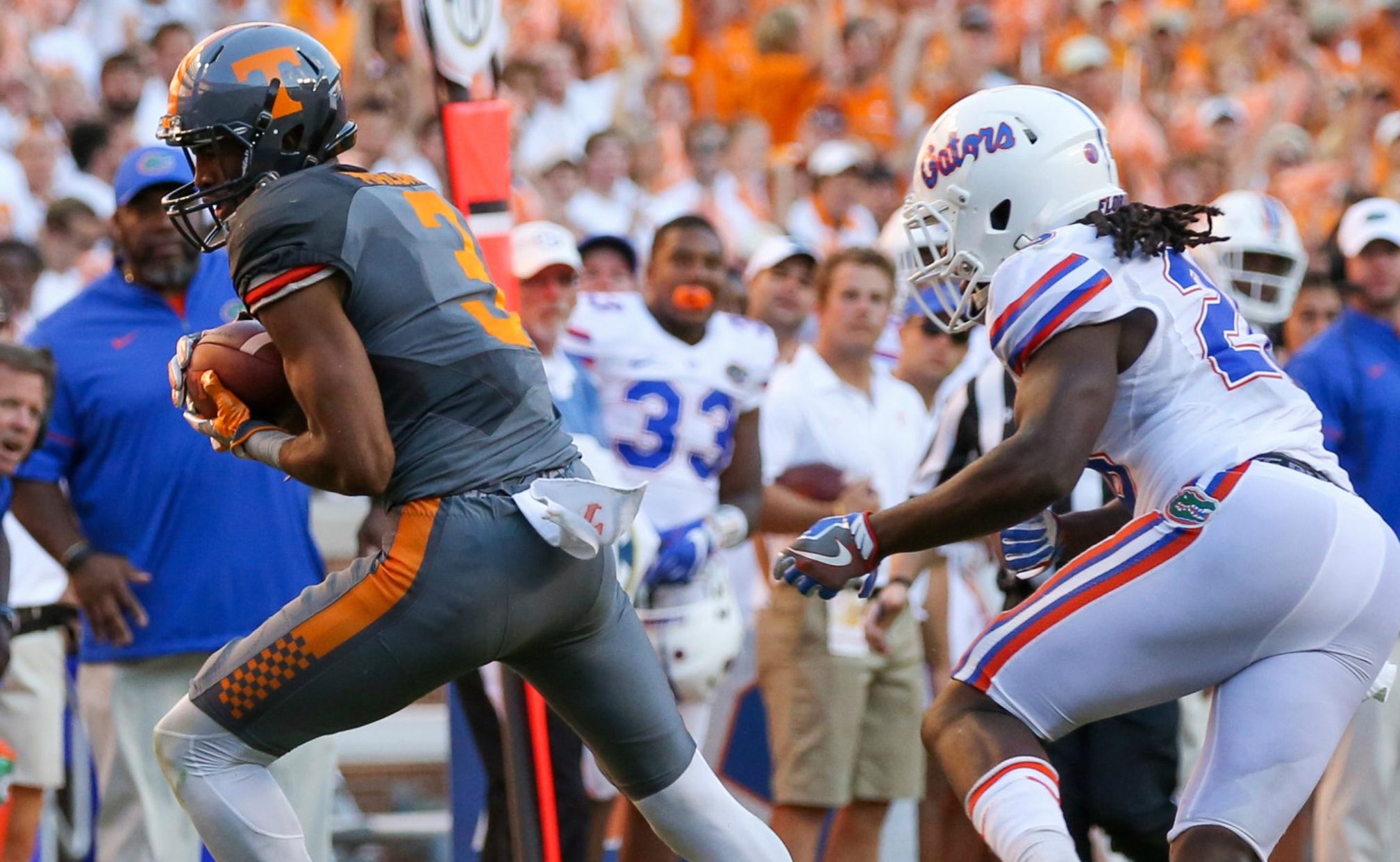 Cleared to play: SEC says Florida-Tennessee game to go on as scheduled 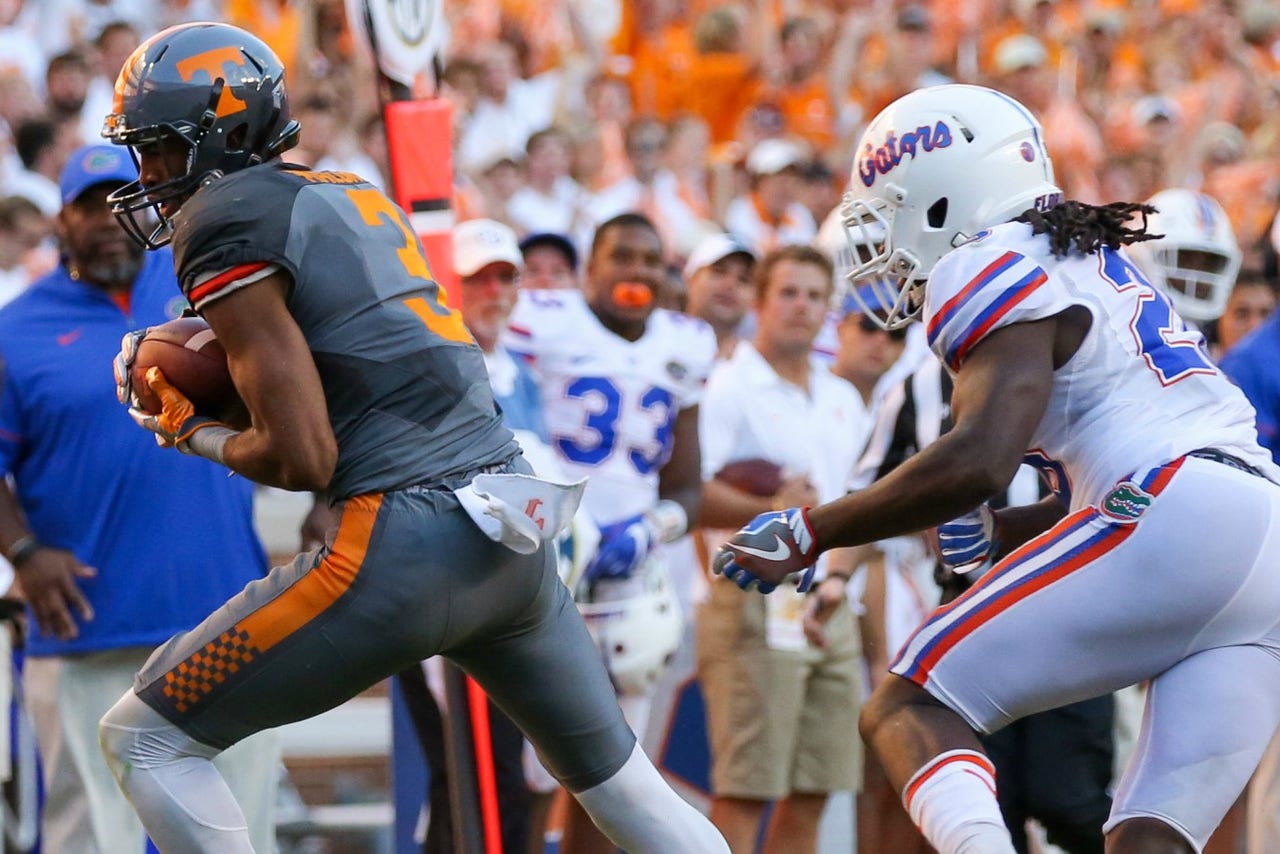 GAINESVILLE, Fla. (AP) -- After inspecting the stadium, meeting with campus and city officials, and assessing available resources, Florida decided its Southeastern Conference opener against Tennessee would be played as scheduled.

So it's game on in Gainesville.

The SEC announced Tuesday that the league opener between the No. 23 Volunteers (2-0) and the 24th-ranked Gators (0-1) will remain a 3:30 p.m. kickoff at Florida Field on Saturday, keeping the game intact less than a week after Hurricane Irma devastated parts of the Sunshine State.

Florida athletic director Scott Stricklin said the decision was made after meeting with local officials. "The Swamp" sustained only minor damage to signage.

"While we know how important it is for this campus and the Gainesville community to host a game, our thoughts and prayers continue to be with those that have been impacted by the storm, and we are thankful for the support Floridians have received during this time," Stricklin said.

Stricklin encouraged fans to arrive early and to expect traffic congestion and delays because of ongoing hurricane cleanup efforts.

The Volunteers expressed little concern about the game being playing in Gainesville.

"We'll play wherever," quarterback Quinten Dormady said. "That's got to be our mindset, and I think that is this team's mindset. Wherever we play, we're going to go out and compete and do what we can to win at the end."

Added defensive end Kyle Phillips: "I don't care where we play. I don't care if we play here, Atlanta, Gainesville, wherever. I'm just ready to play wherever."

The Gators canceled their home opener because of the impending hurricane, which passed through Gainesville early Monday. It's unclear how much practice and meeting time Florida missed in the past week. The Volunteers, meanwhile, beat Indiana State 42-7 on Saturday in Knoxville, Tennessee.

There had been concern whether the Tennessee-Florida game could and would be played in Gainesville. Gas has been scarce across the state, and flooding and loss of electricity remain significant issues for Florida residents.

Florida officials assessed all resources, most notably whether enough first-responders and staffers would be available to work the game and make it a safe environment.

"The University of Florida has been diligent in assessing the impact of Hurricane Irma on the Gainesville community and has made a thoughtful decision in moving forward with the game," SEC Commissioner Greg Sankey said. "We appreciate the communication, coordination and cooperation among the many agencies and groups necessary to produce a game in a safe environment. Our prayers remain with the people of Florida as well as Texas as they recover from Hurricanes Irma and Harvey."

Florida has dealt with hurricanes in each of the last two years. The LSU-Florida game in 2016 was postponed a month and relocated to Baton Rouge, Louisiana, because of Hurricane Matthew. The Gators responded with one of their best wins of the season against the Tigers.

They could use an equally impressive performance against Tennessee. Florida is trying to avoid the program's first 0-2 start since 1971.

The Vols ended an 11-game losing streak in the series last year. They haven't won consecutive games against Florida since 2003-04.

"We appreciate the communication from both our friends in Gainesville and the conference office as this assessment was made," Tennessee AD John Currie said. "Our thoughts and prayers are with those affected by Hurricane Irma and other recent storms throughout the SEC footprint, and we're grateful for the opportunity to travel to Florida this weekend."