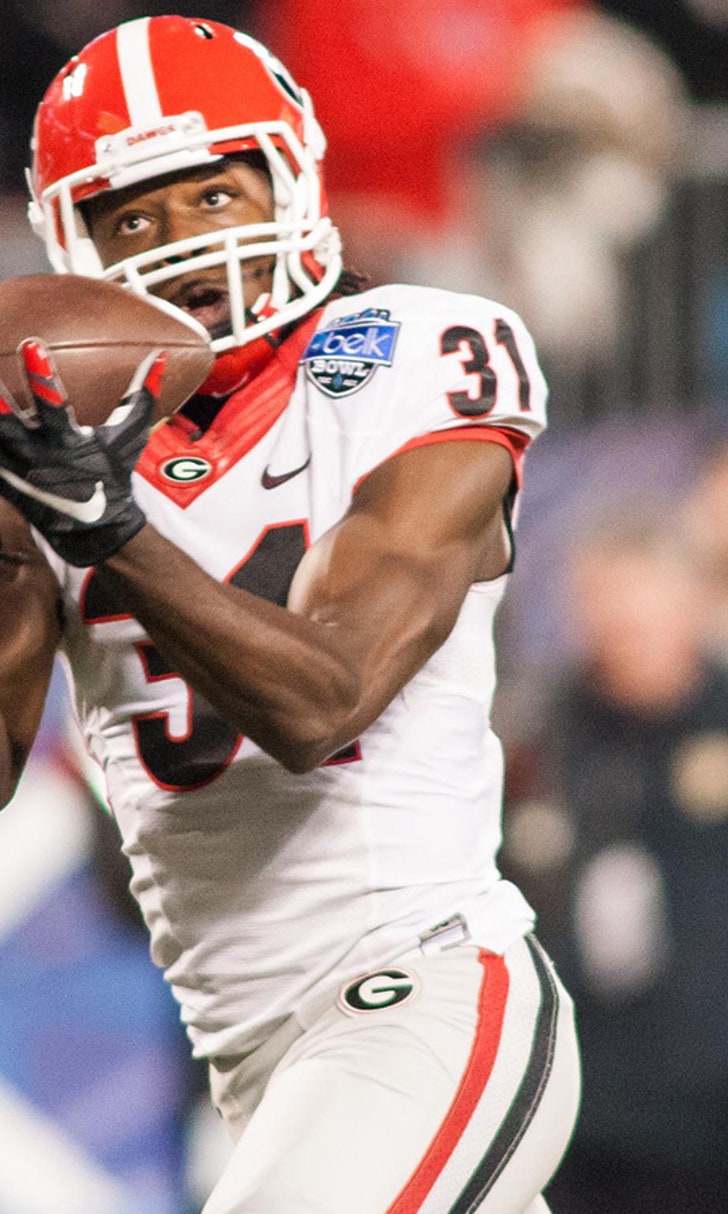 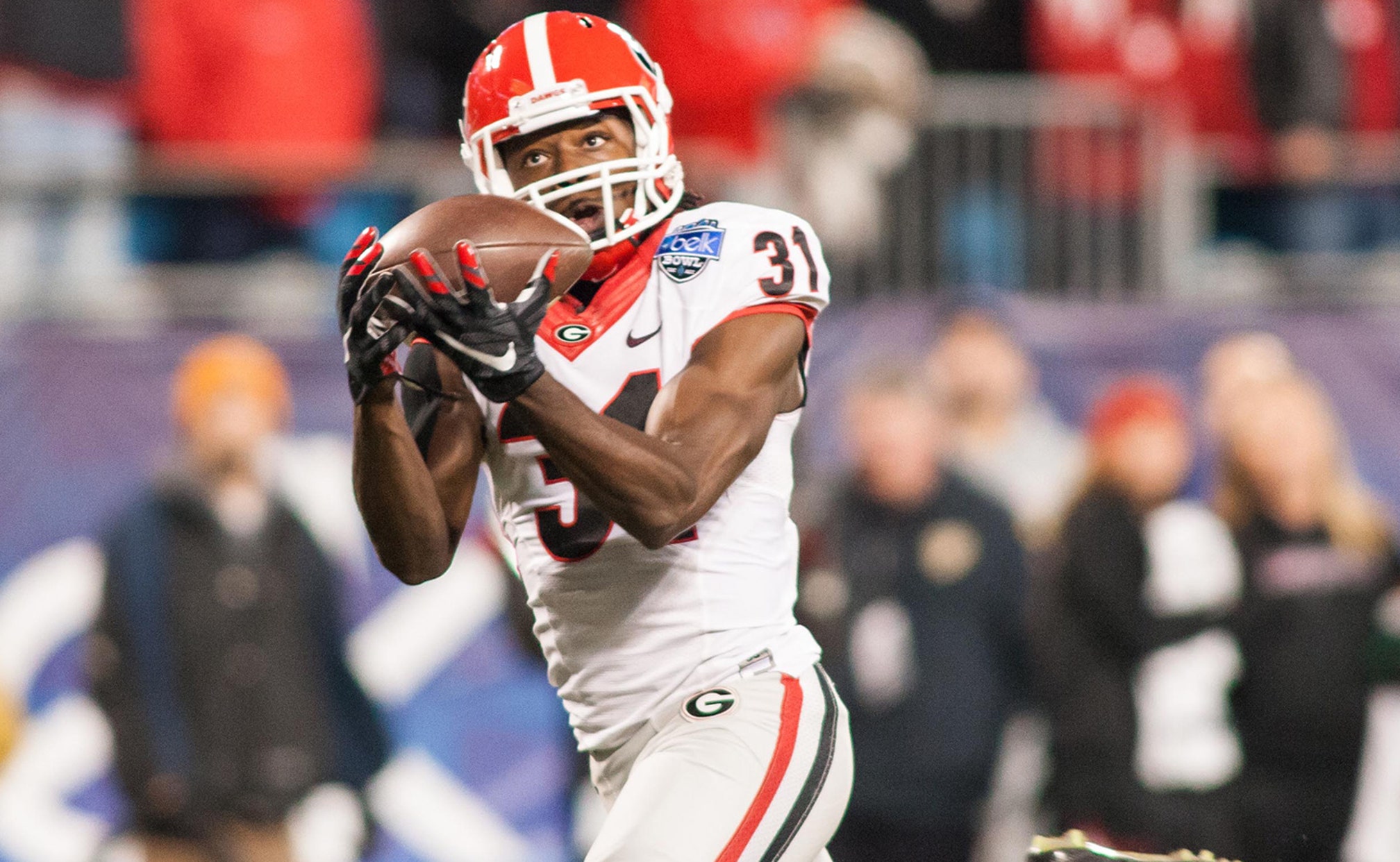 Chiefs trade up to pick WR Chris Conley in third round 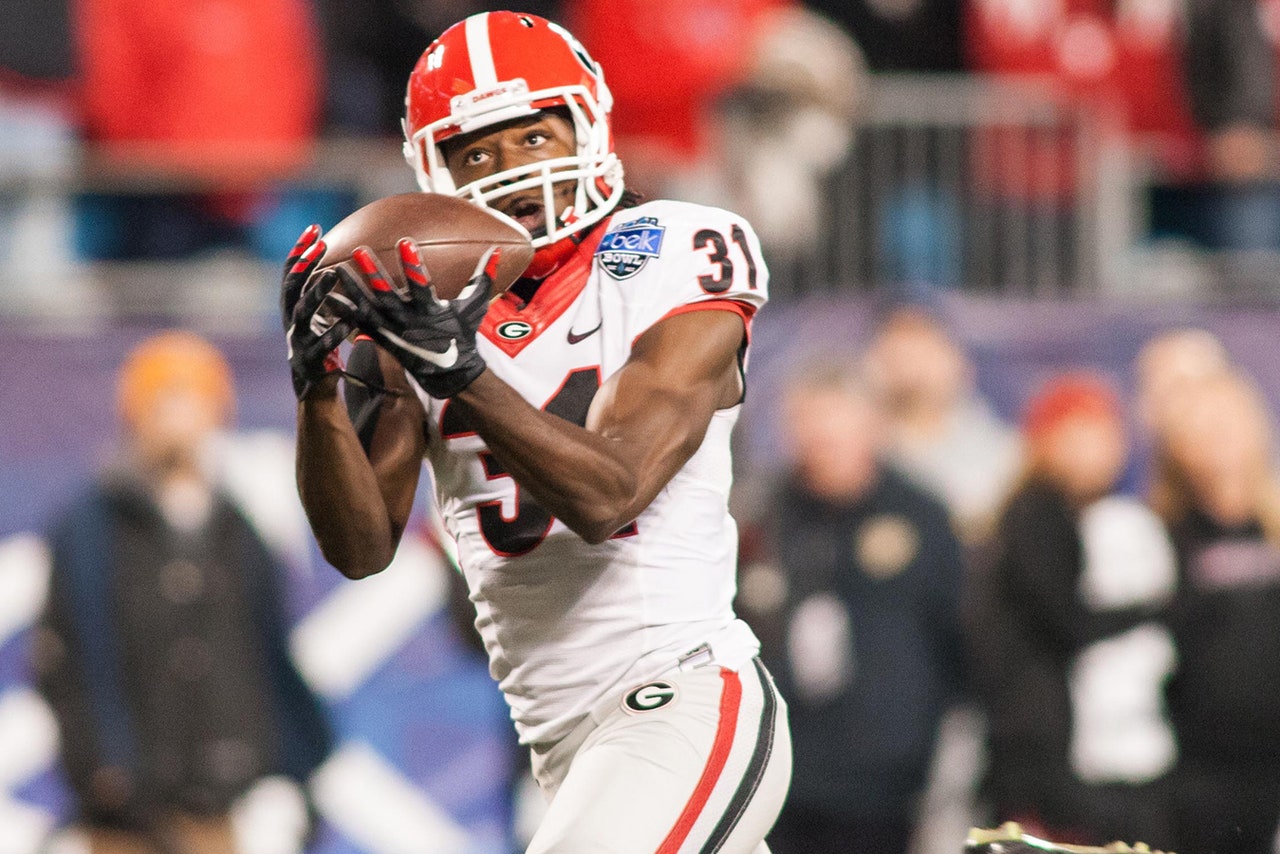 KANSAS CITY, Mo. -- The Chiefs moved up four spots in a trade with the Vikings on Friday night to choose Georgia wide receiver Chris Conley in the third round of the NFL draft.

Kansas City got the wide receiver it wanted with the No. 76 overall pick. The Vikings got the Chiefs' original third-round pick, No. 80 overall, and a sixth-round choice in the trade.

The 6-foot-2, 213-pound Conley fills a massive need for the Chiefs, who signed Jeremy Maclin in free agency but had to cut Dwayne Bowe in a cash-saving move. Conley is known for his speed and athleticism, catching 36 passes for 657 yards and eight TDs last season.