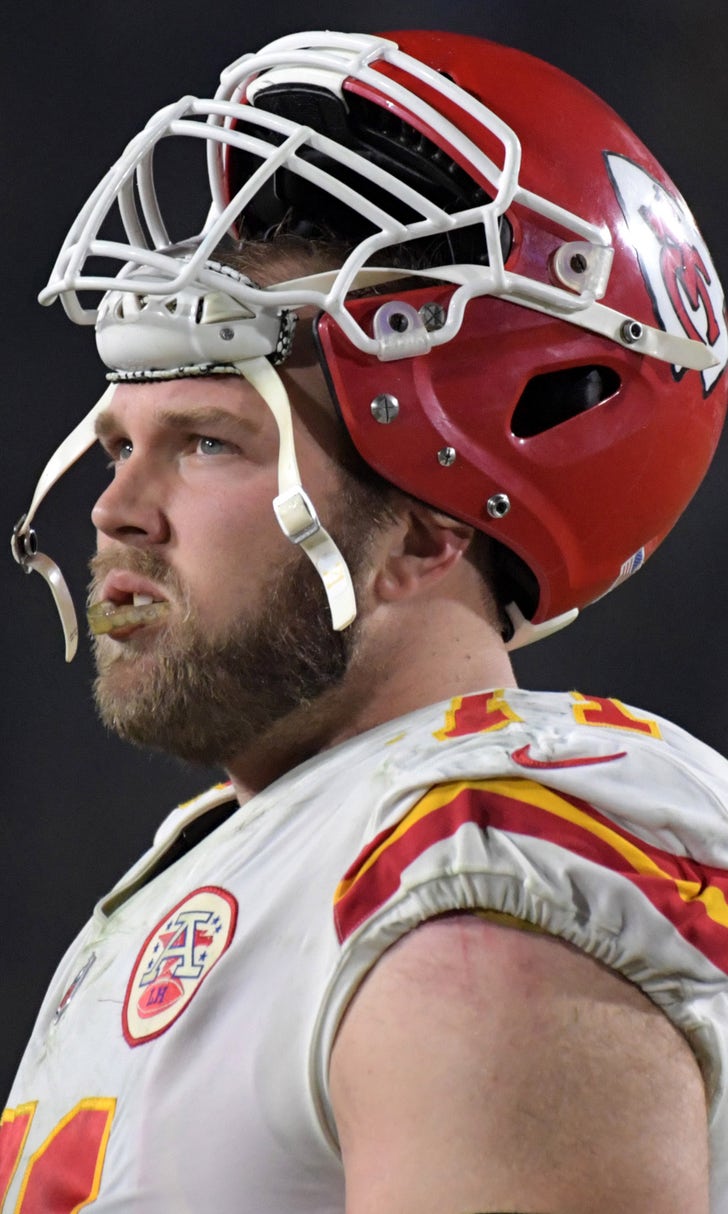 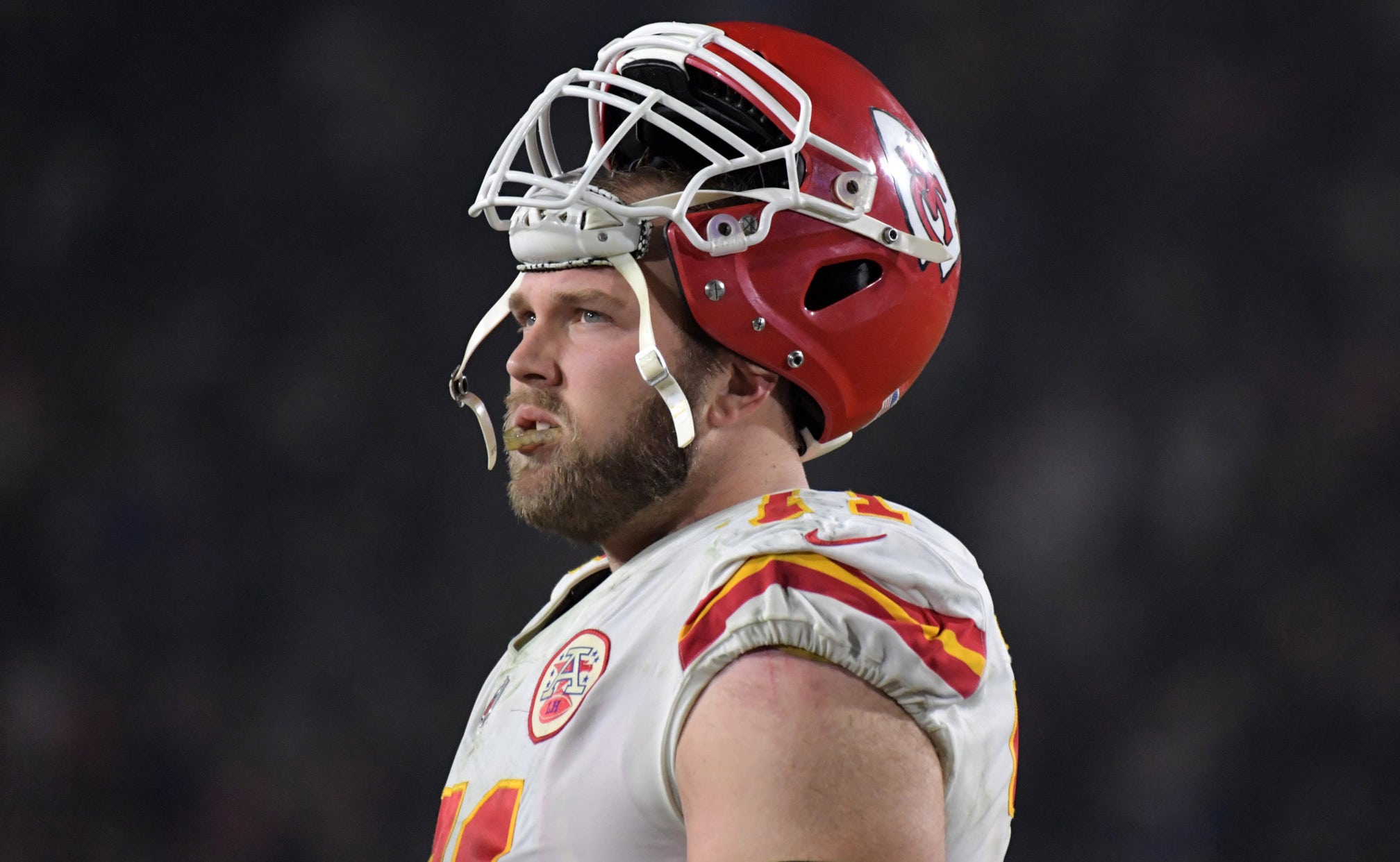 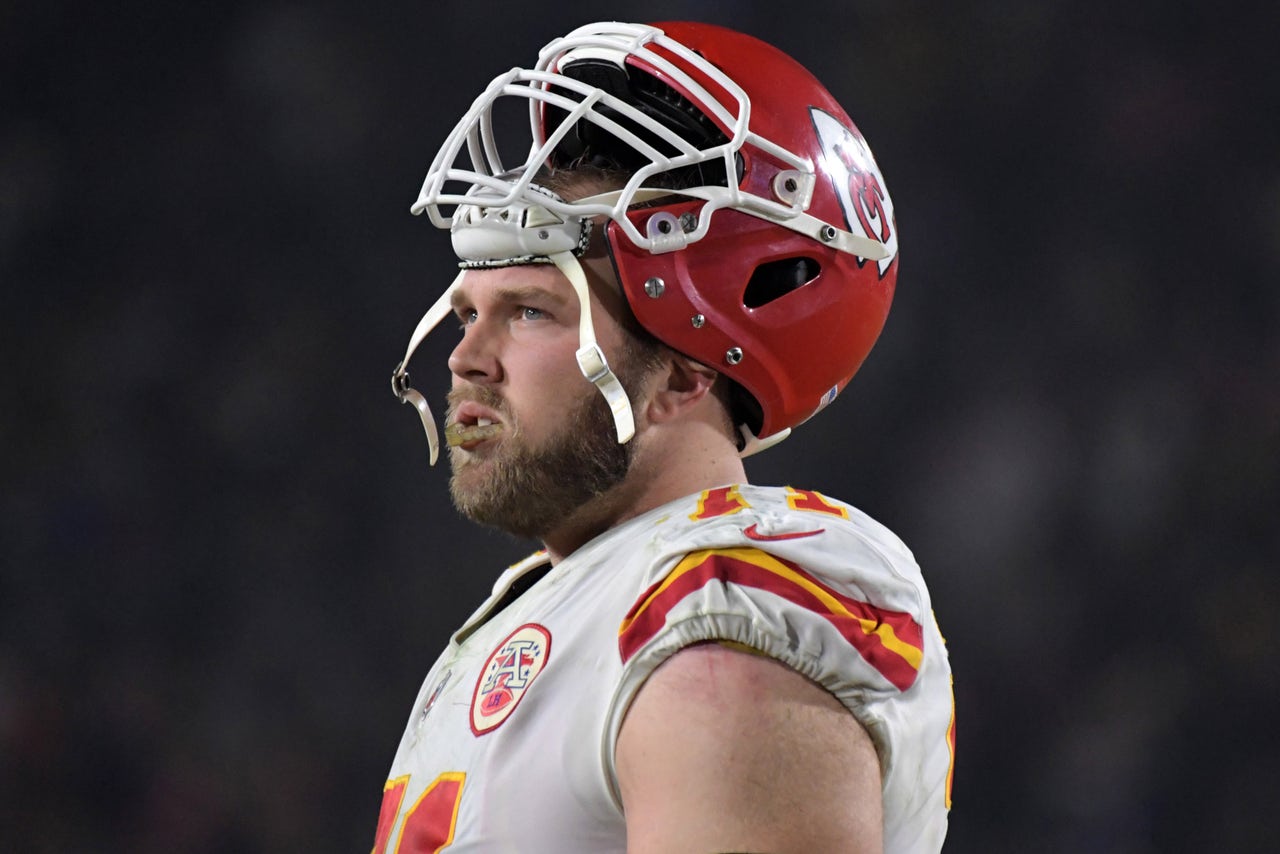 NASHVILLE, Tenn. — Kansas City's injury woes on the offensive line have gotten so widespread that even ironman right tackle Mitchell Schwartz has been hit.

Schwartz played 7,894 consecutive snaps until late in the first half of Kansas City's 35-32 loss to Tennessee, ending the NFL's longest active snap streak. He hurt a knee with 2:46 left in the second quarter when Patrick Mahomes was sacked by Harold Landry.

Because he went down, Schwartz had to leave the field. He tried to walk it off but Martinas Rankin hurt his right knee a play later after sliding over to right tackle.

With the Chiefs facing third-and-9, Schwartz didn't want to risk anything else. The Chiefs settled for a 41-yard field goal. Schwartz was back on the field in the third quarter, but his streak is over and he's not happy.

"It was 7½ years running. It's a pretty cool thing," Schwartz said. "Now I'm just normal like everybody else. It is what it is. You do inventory and make sure there's nothing going in the wrong direction or drastically wrong, and I've been able to avoid that. Like I said, we'll see what the plan is from here."

AFC Western Division
share story
those were the latest stories
Want to see more?
View All Stories
Fox Sports™ and © 2020 Fox Media LLC and Fox Sports Interactive Media, LLC. All rights reserved. Use of this website (including any and all parts and components) constitutes your acceptance of these Terms of Use and Updated Privacy Policy. Advertising Choices. Do Not Sell my Personal Info