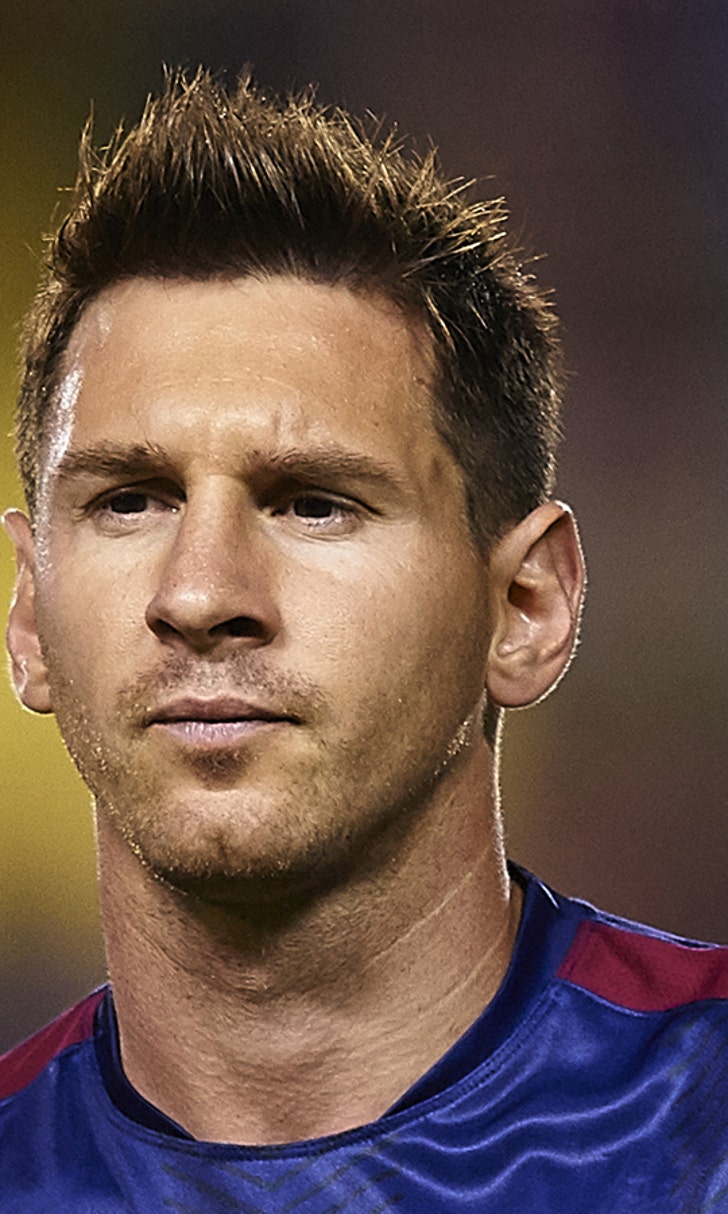 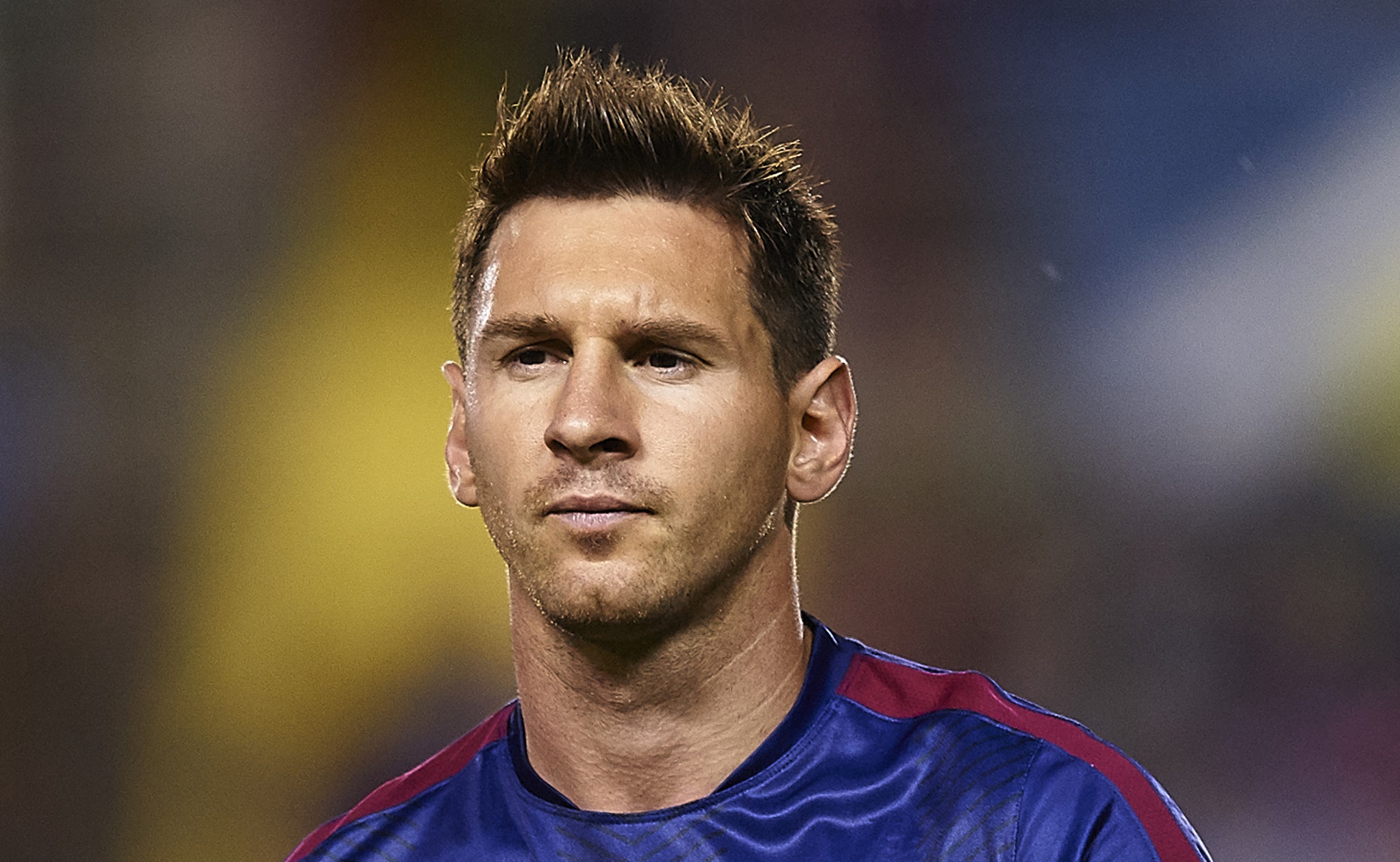 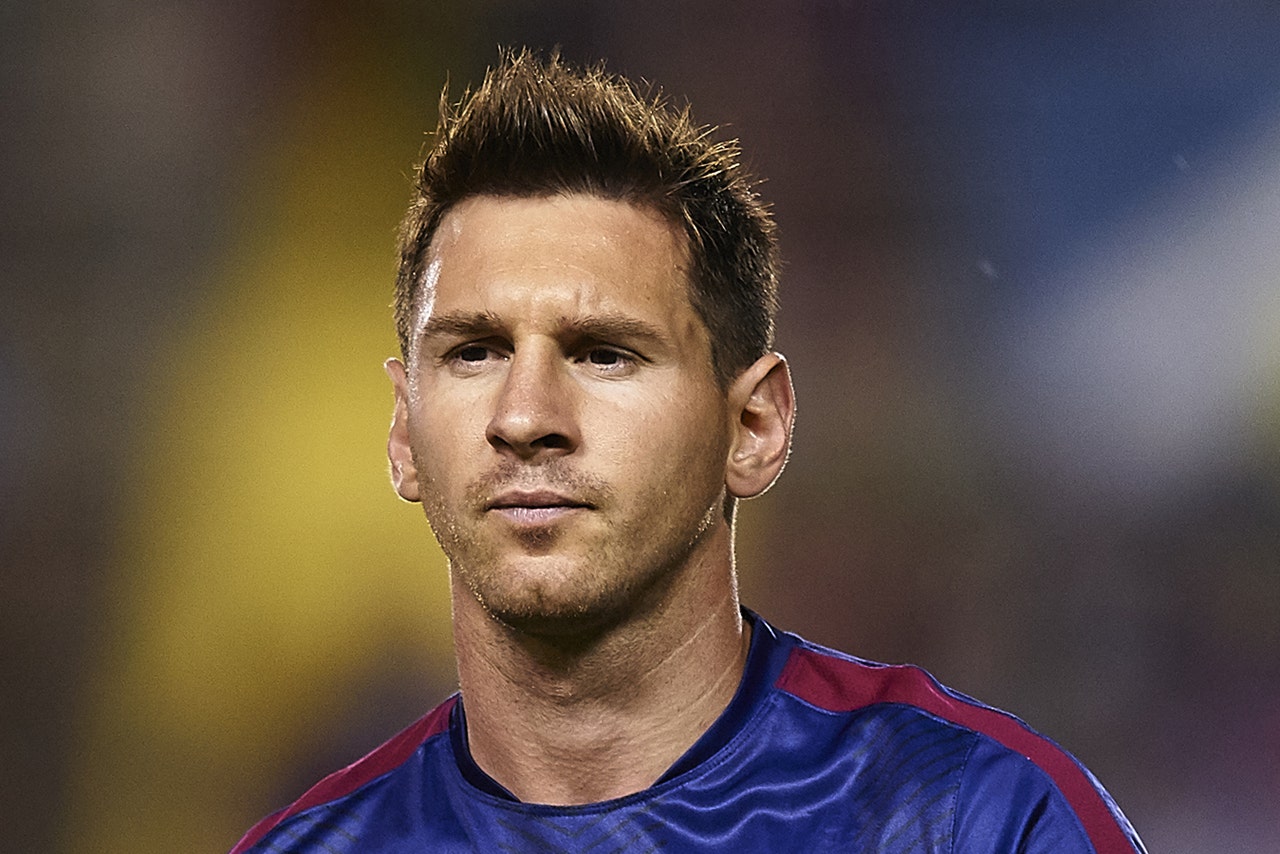 Arsenal are preparing to make a move in January for Malaga's left back Vitorino Antunes, who has a buy-out clause of only £2.5m.

Manchester United will have to pay £40million for Valencia defender Nicolas Otamendi.

Manchester City midfielder Samir Nasri will be out for at least a month following groin surgery.

Andre Schurrle has warned teams intent on poaching him from Chelsea that he is fully committed to the Blues.

Nile Ranger is being paid a basic wage of £150 a week at Blackpool.

Sunderland boss Gus Poyet believes the club's season could be defined by their next two games.

Jamie Carragher asks: "Where are the Liverpool of last season?"

Louis van Gaal has revealed he is grooming Ryan Giggs to replace him as boss at Manchester United.

Mike Ashley's lawyers have insisted the Newcastle owner had been joking when he told a journalist he was ready to sack manager Alan Pardew.

Liverpool are keen to bolster their attacking options and are set to offer £40m for Real Madrid striker Karim Benzema in January.

Jose Mourinho has accused Manchester City boss Manuel Pellegrini of being a hypocrite.

Manchester City's Samir Nasri will miss the next month with a groin problem.

Nathaniel Clyne is hoping his stunning start to the season will get him into the England squad.

Wayne Rooney has been calling impromptu team meetings in a bid to drag Manchester United out of a crisis.

Rafa Benitez has two games to save his job at Napoli.

Jose Mourinho is powerless from preventing Spain from picking striker Diego Costa in their squad next month as fears mount over his injury problems.

Arsene Wenger has warned Spurs they have no chance of matching Arsenal unless they sell the club.

Details have emerged that Chelsea tried to sign Lionel Messi during the transfer window with Jose Mourinho's club wanting to pay up to £118m for the Barcelona and Argentina forward.

Samir Nasri needs groin surgery and could be out for a month at Manchester City.

Louis van Gaal is confident he can eradicate the injury problems of Jonny Evans, Phil Jones and Chris Smalling.

Jose Mourinho says it is out of his powers to prevent Spain from calling on Diego Costa for next month's internationals, despite the injury niggles that have troubled the striker this season.

West Ham's Stewart Downing is delighted to be at Upton Park and says he would be good enough to get into Liverpool's current team.

Roberto Martinez will not abandon his attacking philosophy, regardless of Everton's defensive problems.