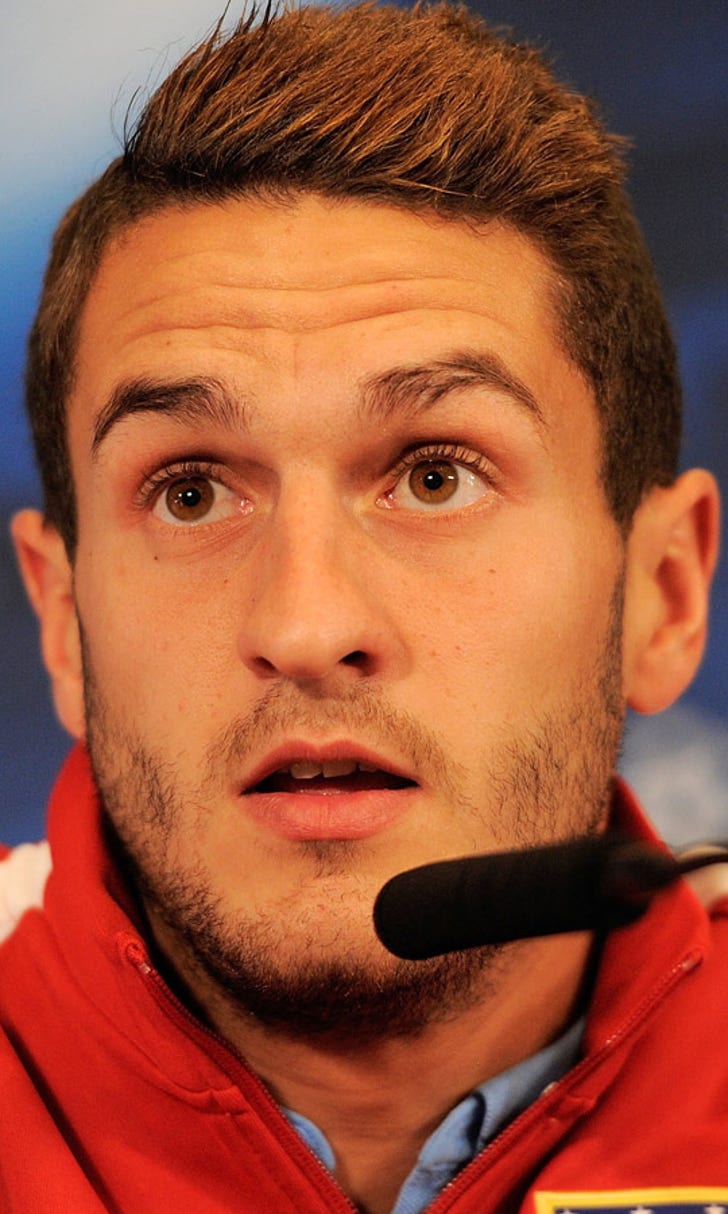 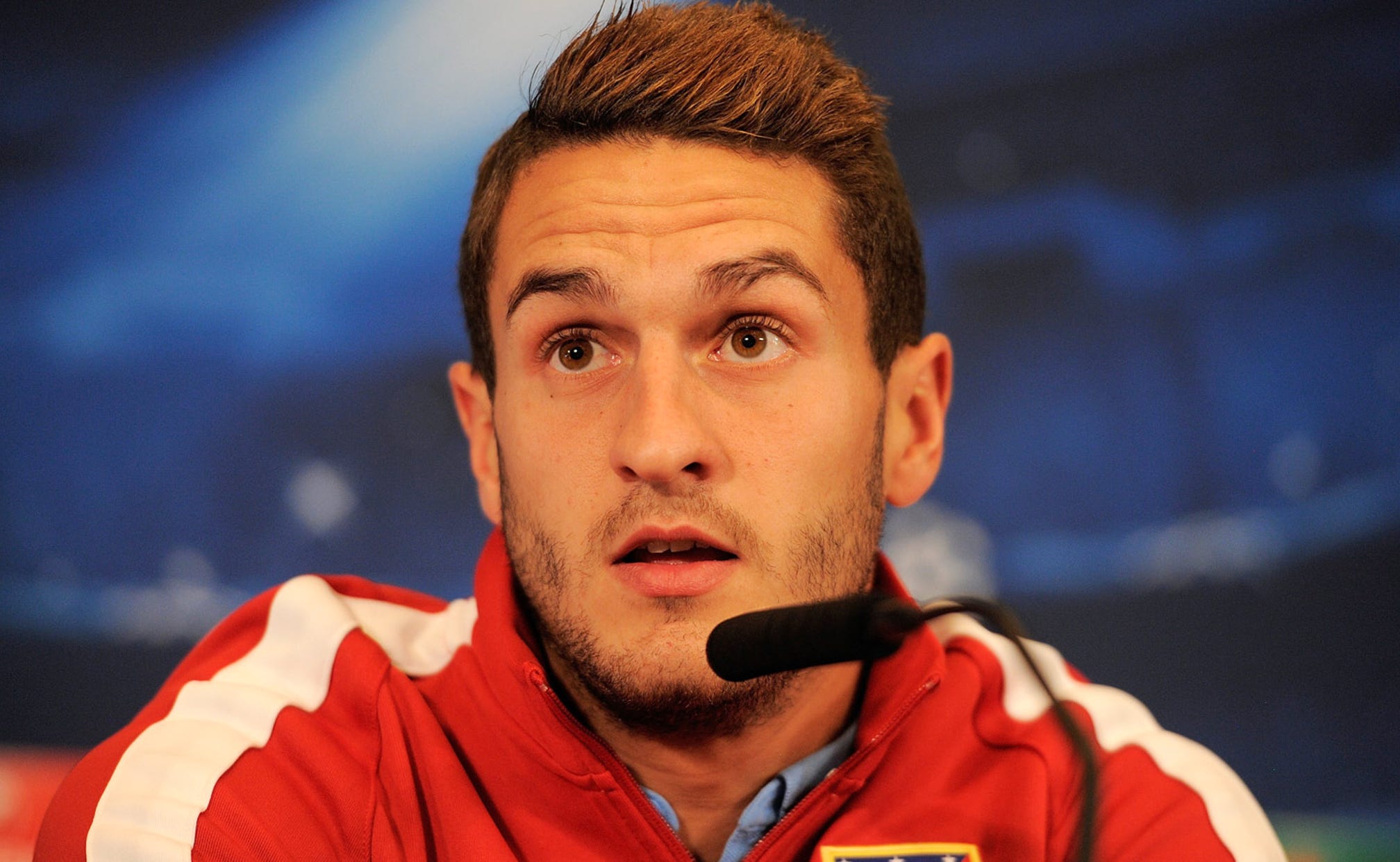 Chelsea to offer Filipe Luis plus cash for Atletico star 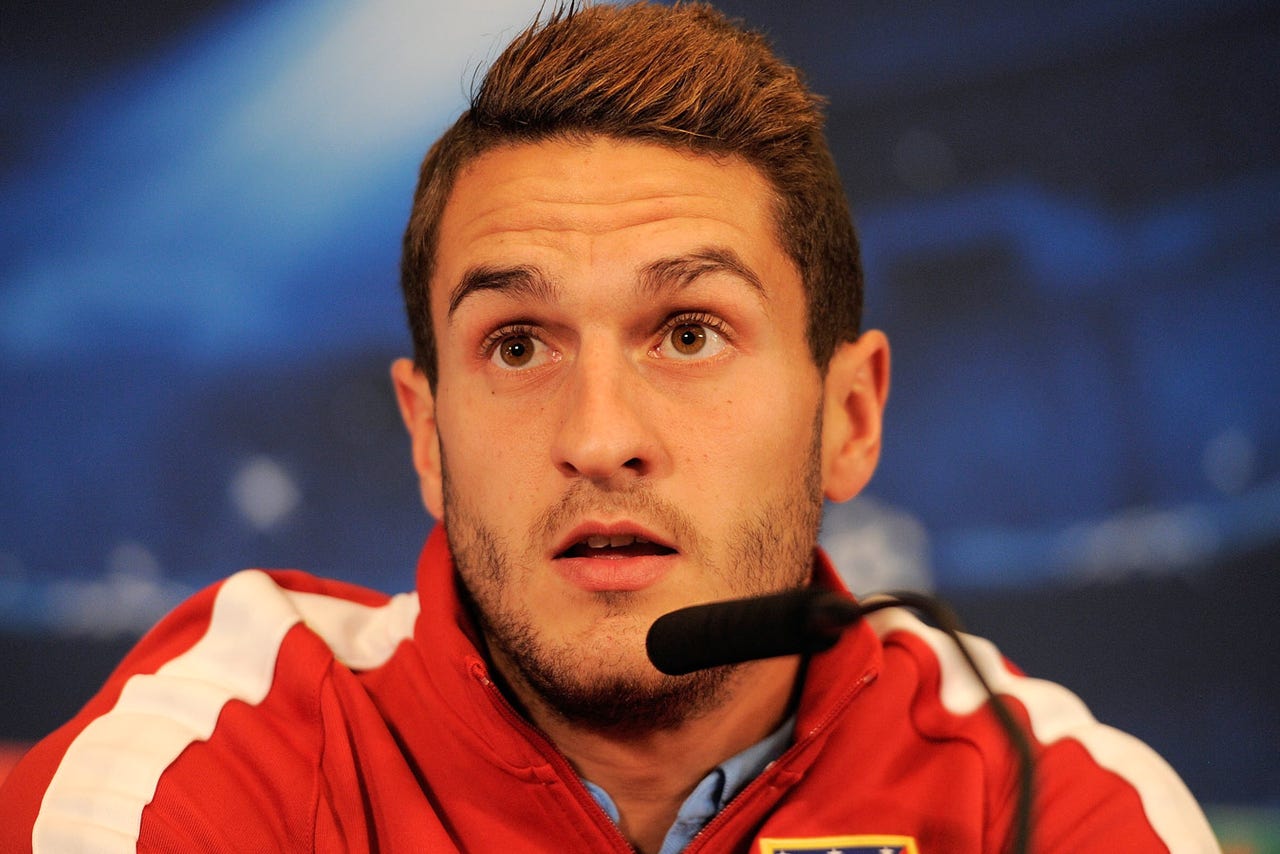 Liverpool could renew their interest in Fiorentina goalkeeper Neto. The Brazilian has long been linked with a switch to Anfield.

Arsenal could refresh their interest in French midfielder Yohan Cabaye after he admitted he could leave Paris Saint-Germain in the summer.

Watford are ready to take on Southampton in a £3m fight for Standard Liege's Congo winger Paul-Jose M'Poku.

Neil Lennon will offer goalkeeper Adam Bogdan an £18,000-a-week deal to keep him at Bolton.

Sunderland are planning an ambitious move for Manchester City right-back Micah Richards if they stay in the Premier League.

Tottenham are considering a bid for Mohamed Salah, but fear Chelsea will not agree to a sale.

Manchester City are keen on Groningen midfielder Albert Rusnak just four months after selling him for £250,000.

Newcastle head coach John Carver offered to quit after Saturday's defeat at Leicester, but his gesture was turned down after Derby's Steve McClaren rejected the chance to take charge for the last three games of the season.

West Bromwich Albion want Wolves striker Benik Afobe but will be priced out of a move for Molineux team-mate Bakary Sako.

Ashley Young will sign a three-year contract to stay at Manchester United this summer.

Manchester United and Chelsea's hopes of signing Gareth Bale from Real Madrid could receive a blow, with Bayern Munich the latest European giant to express an interest.

Chelsea are willing to pay £30million and offer defender Filipe Luis as part of a deal to sign Spain midfielder Koke from Atletico Madrid.

Manchester United have upped the stakes in their tug-of-war with Real Madrid over David de Gea by offering to make him the world's best-paid goalkeeper.

Goalkeeper Asmir Begovic may have played his last game for Stoke after he was dropped in favour of Jack Butland at Swansea.

Liverpool have reaffirmed their interest in Fiorentina's Brazilian goalkeeper Norberto Neto after he had second thoughts on a move to Juventus.

Manchester United could be strengthened for their final three games by the return of Phil Jones after the defender appeared for the under-21 side after injury.

John Carver will stay in charge of Newcastle until the end of the season.

Steve McClaren will not be leaving Derby to take over at Newcastle and will instead stay to help the Rams win promotion next season.