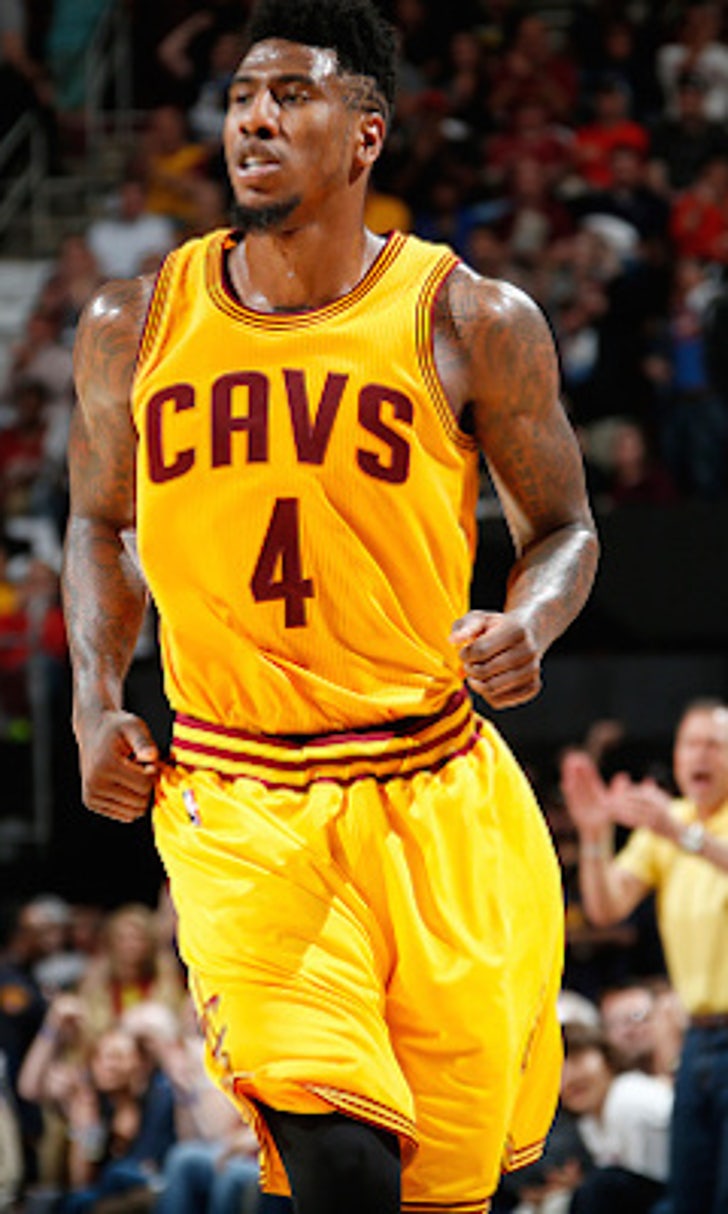 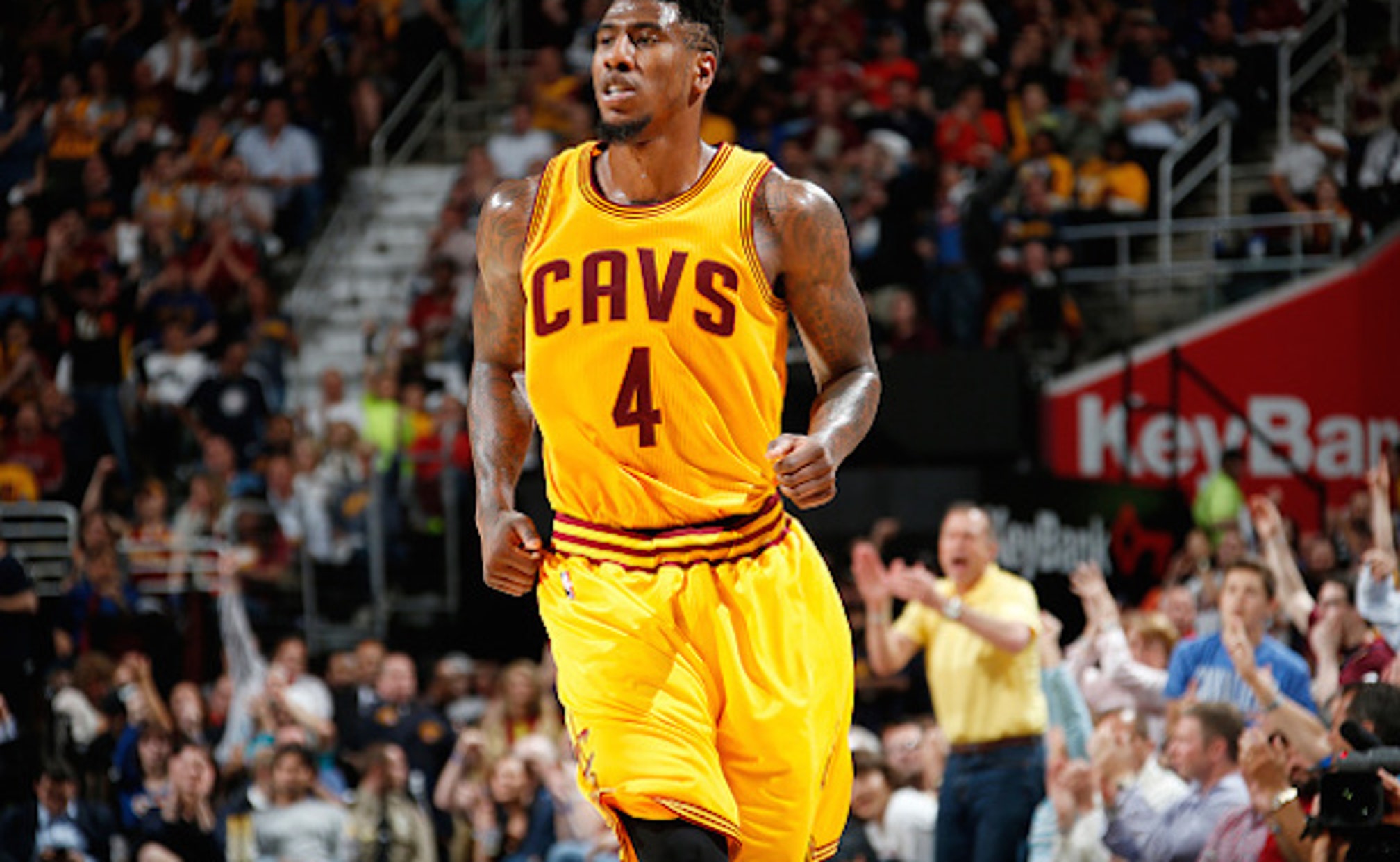 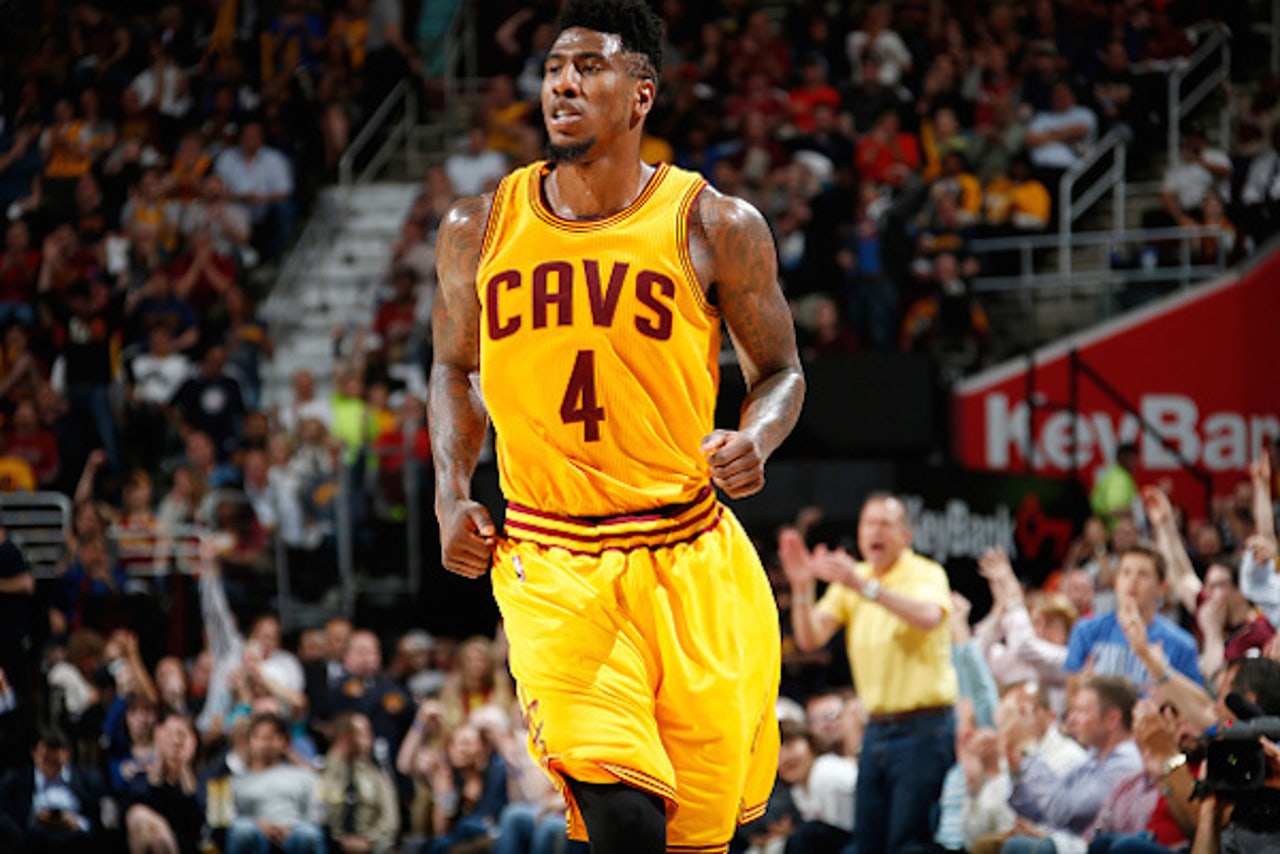 Quick pregame dribbles on Game 3 of the Eastern Conference semifinals between the Cavaliers and host Bulls:

1. Cavs guard Iman Shumpert had yet to determine if his strained groin will allow him to play Friday. Shumpert suffered the injury in Game 2. He spent a portion of the game riding a stationary bike near the Cavs' locker room.

3. Shumpert started each of the first two games of the series while J.R. Smith served a two-game suspension. Smith may start Game 3, with Shumpert moving back to his bench role. Cavs coach David Blatt doesn't want to give away any trader secrets, and we're not likely to know until the starting lineups are announced.

6. Tristan Thompson is expected to start again at power forward. Thompson grabbed 12 rebounds in the first playoff start of his career in Game 2 on Wednesday. That included six at the offensive end.

7. The Cavs are 3-3 all-time when splitting the first two games of a seven-game series. The Bulls are 12-8. It surely helped that Michael Jordan once played for the team.

9. Game 4 tips off at 3:30 p.m. in Chicago. Pregame coverage begins at 3 p.m. on FOX Sports Ohio, with postgame to start immediately after the final buzzer, also on FSO.