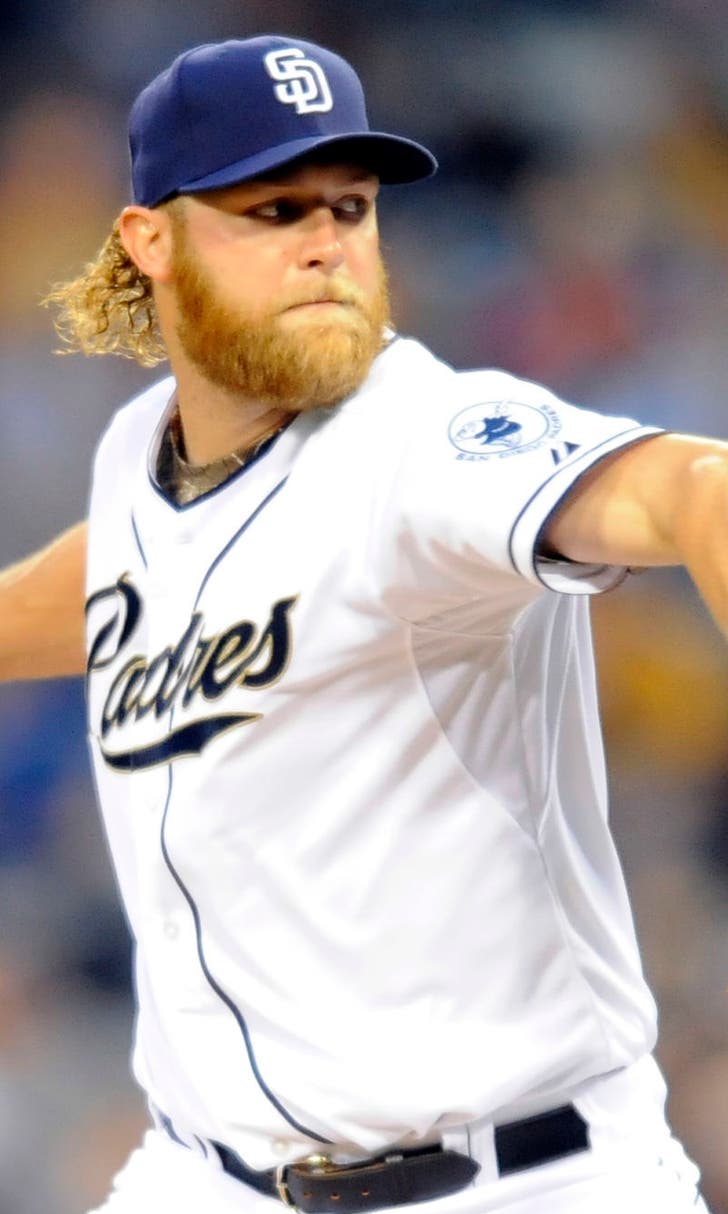 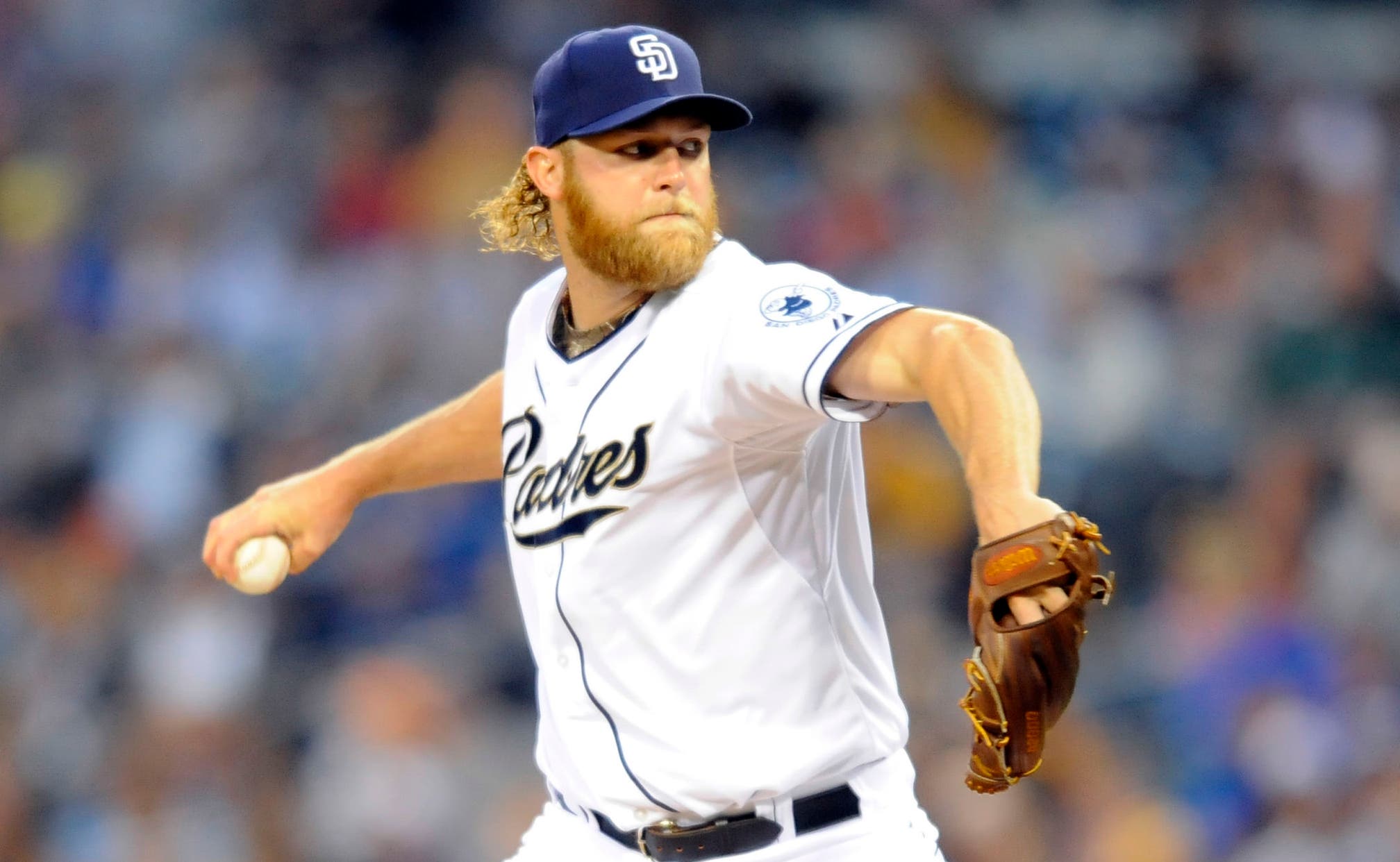 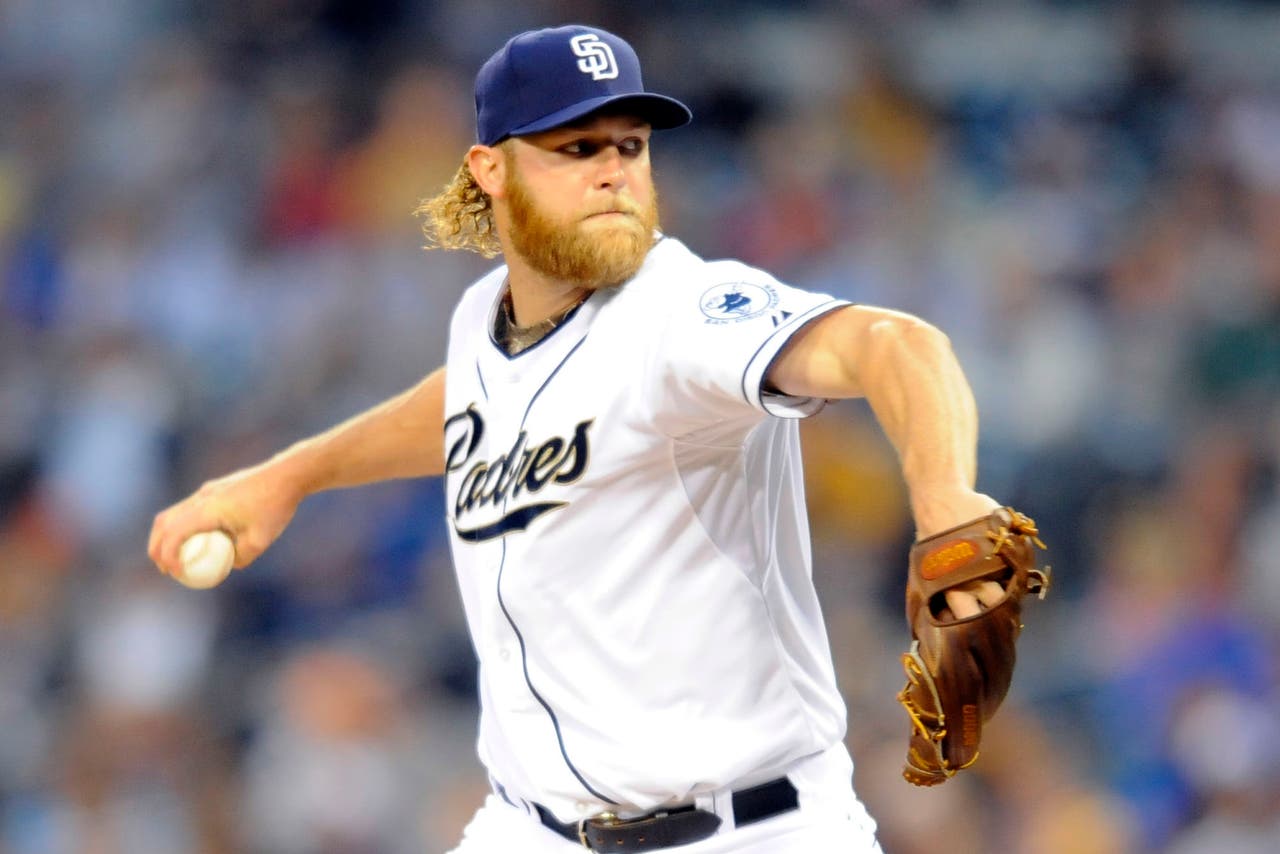 SAN DIEGO (AP) -- Rajai Davis kept the Detroit Tigers from being on the wrong end of a no-hitter.

Davis singled off Andrew Cashner with one out in the sixth inning, the only hit the big Texan allowed in the San Diego Padres' 6-0 victory against the Tigers on Friday night.

"It kind of felt like the game was going along pretty fast," Davis said. "But we had a lot of game left, we had some guys on, but he made some quality pitches with men on base."

Cashner threw his second one-hitter in a span of five starts and struck out a career-high 11, and Chase Headley hit a two-run homer and finished with three RBIs.

"I didn't think he had a chance on it but he made it closer than I thought," said Davis, who stole second and third. Ian Kinsler walked before Miguel Cabrera hit into a double play.

Cashner ended his remarkable outing by striking out Cabrera on a 95-mph fastball, his 108th pitch.

Cashner (1-1) retired 14 in a row before allowing the single. He walked two.

Davis said Cashner spotted his fastball well. "It was a really tough pitch to hit and he stuck with it."

The 6-foot-6 right-hander also threw a one-hitter in a 2-0 win at Pittsburgh on Sept. 16, facing the minimum 27 batters.

Dating to Aug. 19, Cashner has allowed two or fewer earned runs in nine straight starts for an ERA of 0.96.

The Padres hit Rick Porcello hard, collecting 10 hits in his 6 1-3 innings. He left after Cashner singled.

San Diego was onto Porcello from the start. Everth Cabrera hit a leadoff single, advanced on two groundouts and scored on Gyorko's triple. The ball hit the heel of right fielder Don Kelly's glove and hit the ground as Kelly slammed headfirst into the wall. After being checked by a trainer, Kelly stayed in the game.

Headley then doubled into the left-center gap to bring in Gyorko.

Headley homered to right on a 2-2 slider from Porcello with one out in the sixth, his first. Seth Smith was aboard on a leadoff double.

"There were a couple of balls up in the zone that the Padres hitters took advantage of," said Brad Ausmus, who worked in San Diego's front office before being hired as Detroit's manager in November. "But he kept us in the game. It's really more about the way Cashner pitched more than anything else."

NOTES: Padres CF Cameron Maybin, who ruptured his left biceps tendon making a diving catch in a spring training game on March 2, began an injury rehabilitation assignment with Triple-A El Paso. Manager Bud Black said he'd like Maybin to get more than 20 at-bats during the assignment. "Right now he's restarting his spring training," Black said. "He's in baseball shape. Now we've got to get him in baseball-ready shape." ... Black said pitcher Josh Johnson, who's also on the DL, still has soreness in his forearm. ... Black said LF Carlos Quentin, on the DL with a bone bruise in his left knee, is working in the weight room and hitting in the indoor batting cage. Black said Quentin is getting close to hitting on the field. ... The series continues Saturday night when Tigers RHP Justin Verlander (0-1, 2.57 ERA) is scheduled to face RHP Ian Kennedy (1-1, 3.27). Verlander was one of several top players the Padres could have taken with the first pick in the 2004 amateur draft. Instead, they took local SS Matt Bush, who was a bust. Verlander went to the Tigers with the second overall pick.