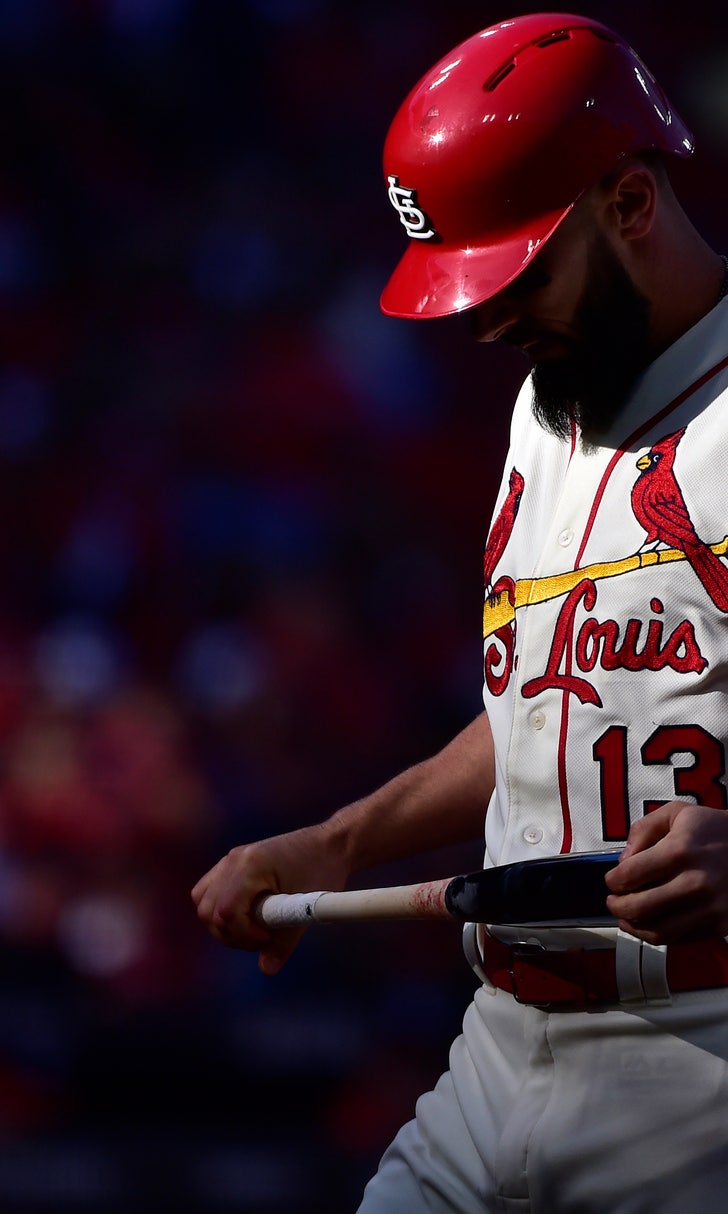 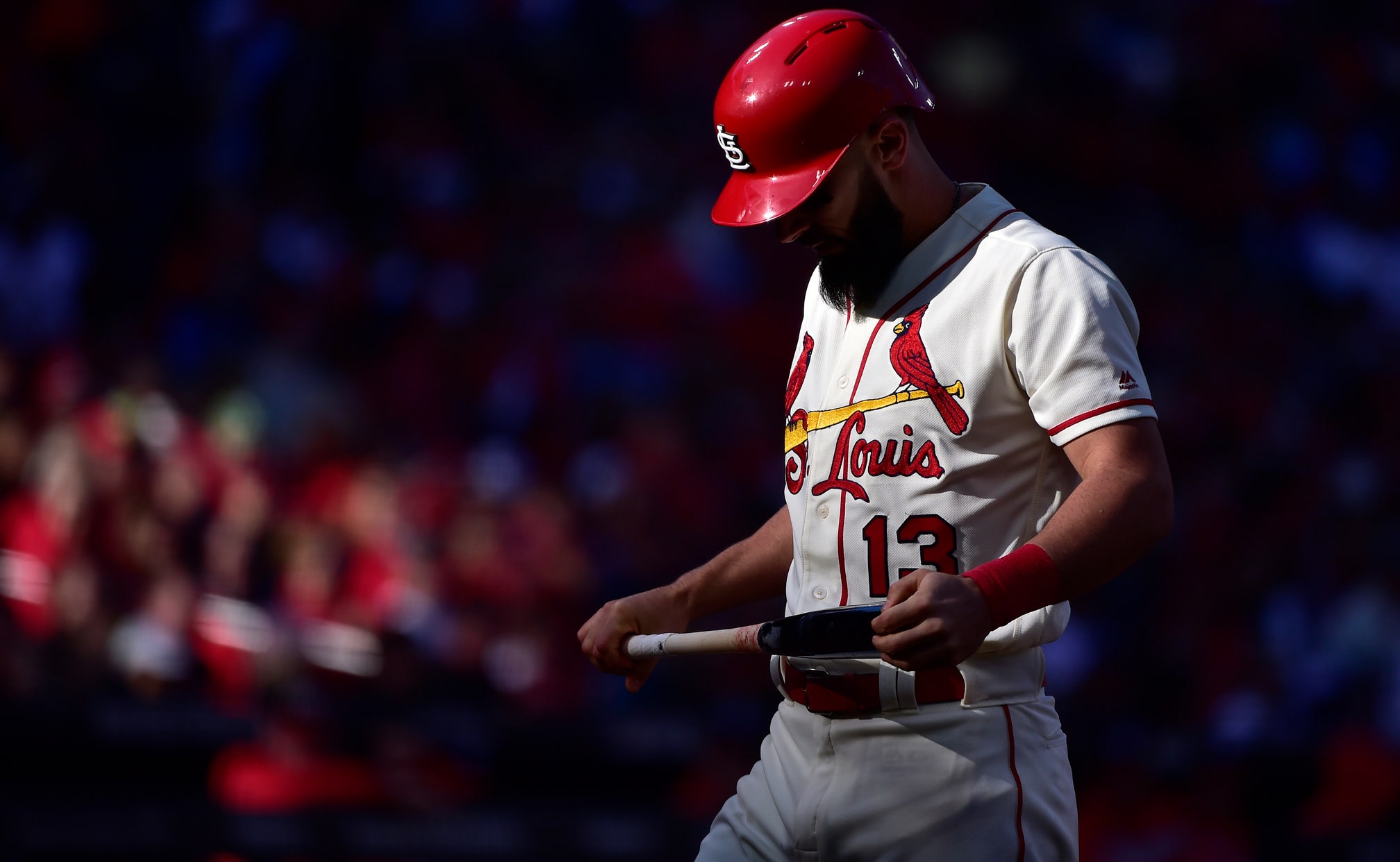 Carpenter 'wanted to apologize' to Cardinals after struggling in 2019 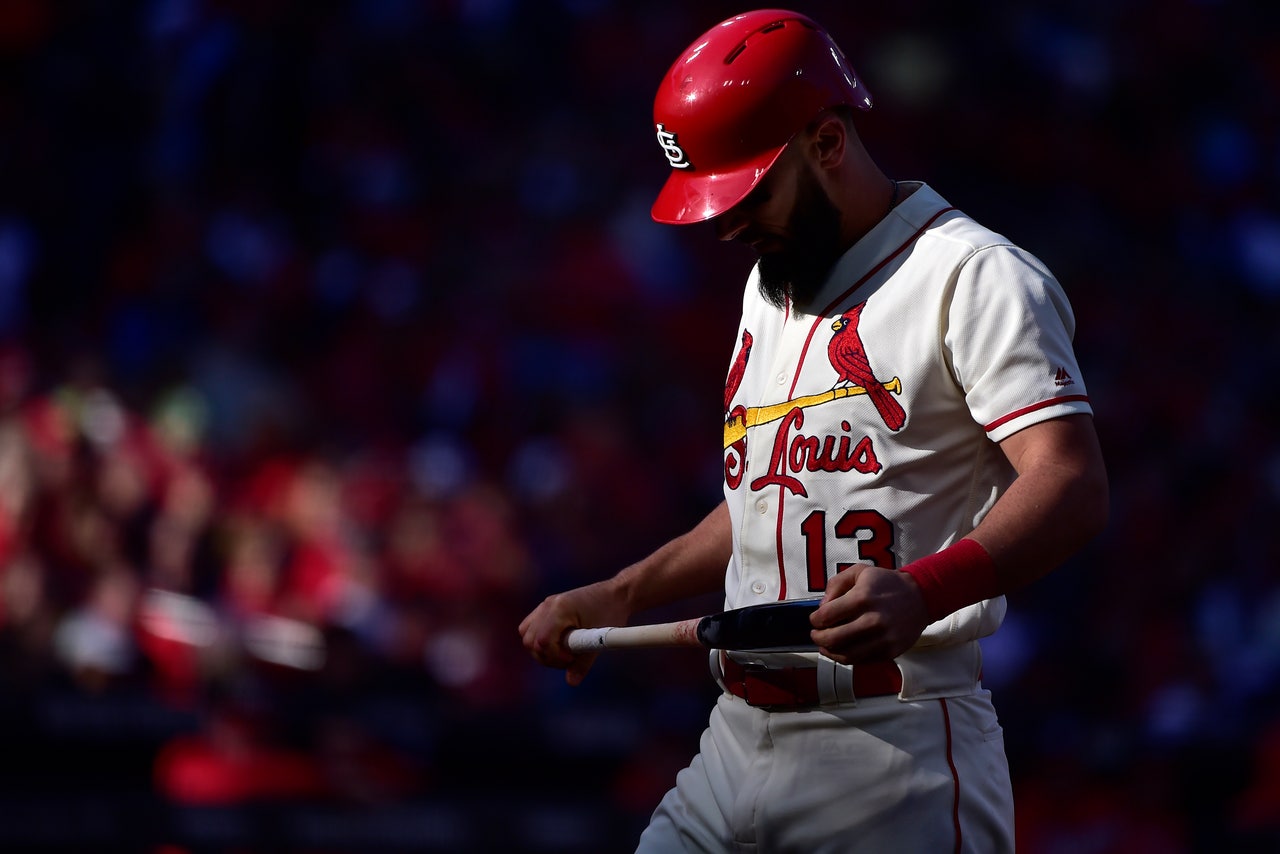 ST. LOUIS — This was not what Matt Carpenter or the St. Louis Cardinals envisioned when he signed a new contract.

"I certainly was candid with our front office and our coaching staff at the end of the year," Carpenter said Monday. "I just wanted to apologize. I felt like I'd let them down. I was really hard on myself the way that I played. I was hopeful that they still had faith in me. We had some real good conversations.”

Coming off a career-high 36 home runs in 2018 that made him an MVP candidate, Carpenter signed a $39 million, two-year deal on April 19 that included a no-trade clause.

But he wasn't able to reverse a slow start. He was hitting .216 with 10 home runs when he was put on the injured list with a lower back strain July 2. Carpenter was activated on July 11, placed back on the IL after fouling a ball off his foot and was out until early August.

"I think and know he wants to bounce back. He's always been a really hard worker," DeWitt said at the Cardinals Winter Warm-Up fan gathering. “I know he wants to get back to where he was the year before, which was pretty elite.”

“It's just one of those situations where he had a down year and never kind of got untracked. He did play better at the end. He was disappointed with his season and he's highly motivated to get back to being Matt Carpenter that he has been throughout his career," he said.

"I expect a huge year out of him like I always do," Goldschmidt said. "There obviously were some ups and downs for him and really for our whole team, especially our offense. I think we're all learning from it whether it's myself or Carp or the team as a whole."

Slow starts have been common for Carpenter, who turned 34 in November.

Carp says his struggles last season were frustrating, "but to be a part of a winning team made it a lot easier.” #STLCards #CardsWarmUp pic.twitter.com/ljd8aFq65P

"I put a lot of pressure on myself to perform," Carpenter said. “I take a lot of pride into doing the things that help you have a good year. I felt like I did everything I needed to do to put myself in a position to be successful and it just didn't work out.”

“ I got off to an ugly start. It just snowballed. I felt like at times I was trying to save a season with one swing. It just wasn't a good recipe for success and I got myself in a hole," he said.

The Cardinals have indicated Carpenter will be their starting third baseman for 2020.

Manager Mike Shildt believes Carpenter will be help the NL Central champions be better at the plate.

"I think he probably will tell you that he needed to do a lot of things different with his swing and his approach," Wainwright said. "I think he's worked really hard on that in the offseason this year."

Carpenter expects to go into camp competing for a spot.

"Just like everybody does, you have to come into spring training and try and earn a job," Carpenter said. "It's not a guarantee. That's my mindset. I want to come in and find a way back on the field more consistently. You got to perform to do that. Nothing is given to you. I'm ready for that challenge."

"Sometimes it's good to just have years like that," he said. "I really look at last season for me as more of a good thing than a bad thing. Was I happy I performed like I did? Of course not. But now having gone through it, I'm glad it happened. I've got a lot of personal motivation."

NOTES: DeWitt confirmed the Cardinals' payroll for 2020 will remain about $170 million and said that was "pushing the envelope." ... C Yadier Molina is in the last year his three-year, $60 million contract that he said in 2018 would be his last one. Molina has played in 2,081 total games for the Cardinals and won nine Gold Gloves. He said Monday he would be open to returning to the Cardinals. "If they want me, they are the only team I want to play for," Molina said. "If they do want to move apart, that's it for me. I would love to play with the Cardinals." He said there is no timing for any contract talks. "Probably two more years, would be great."