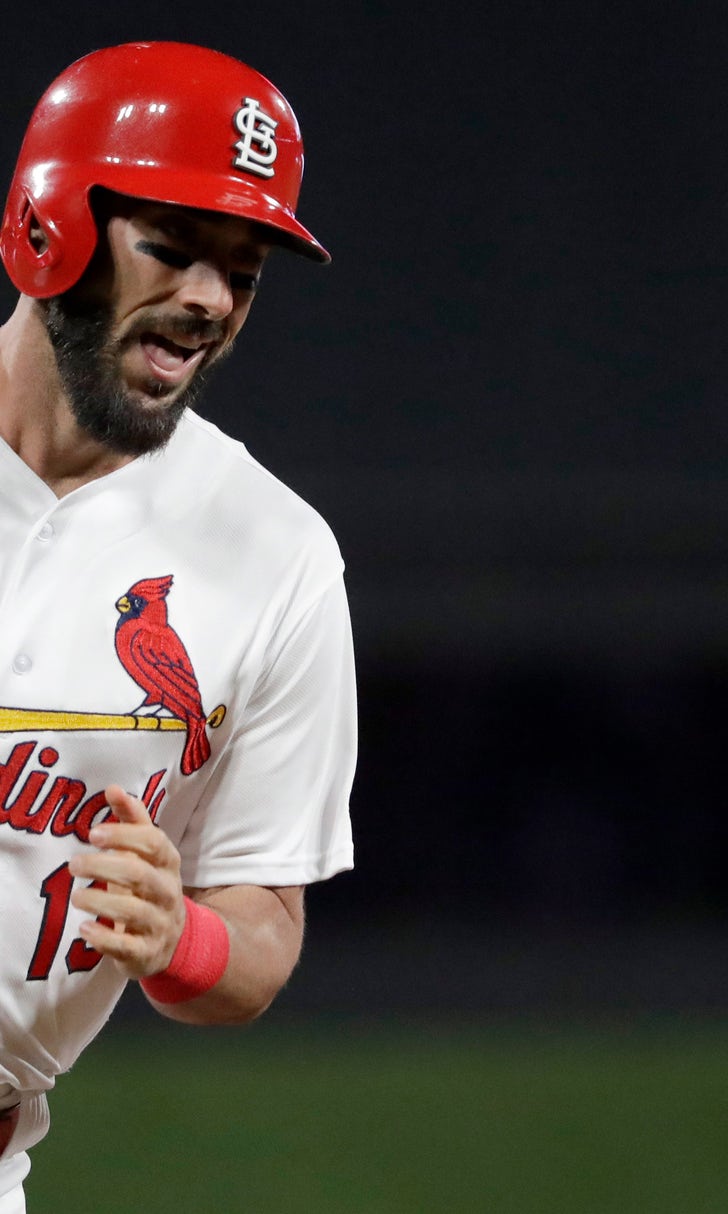 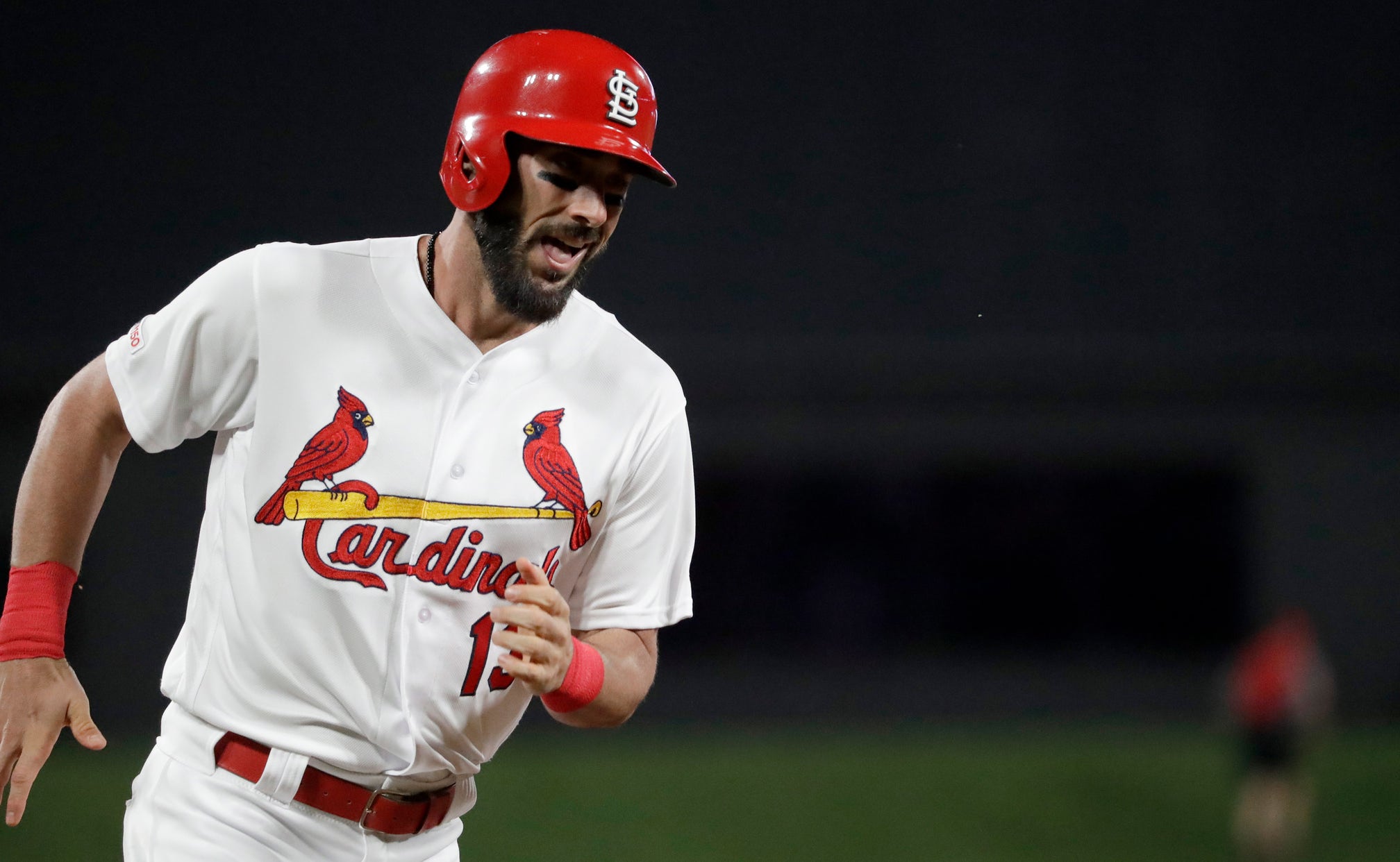 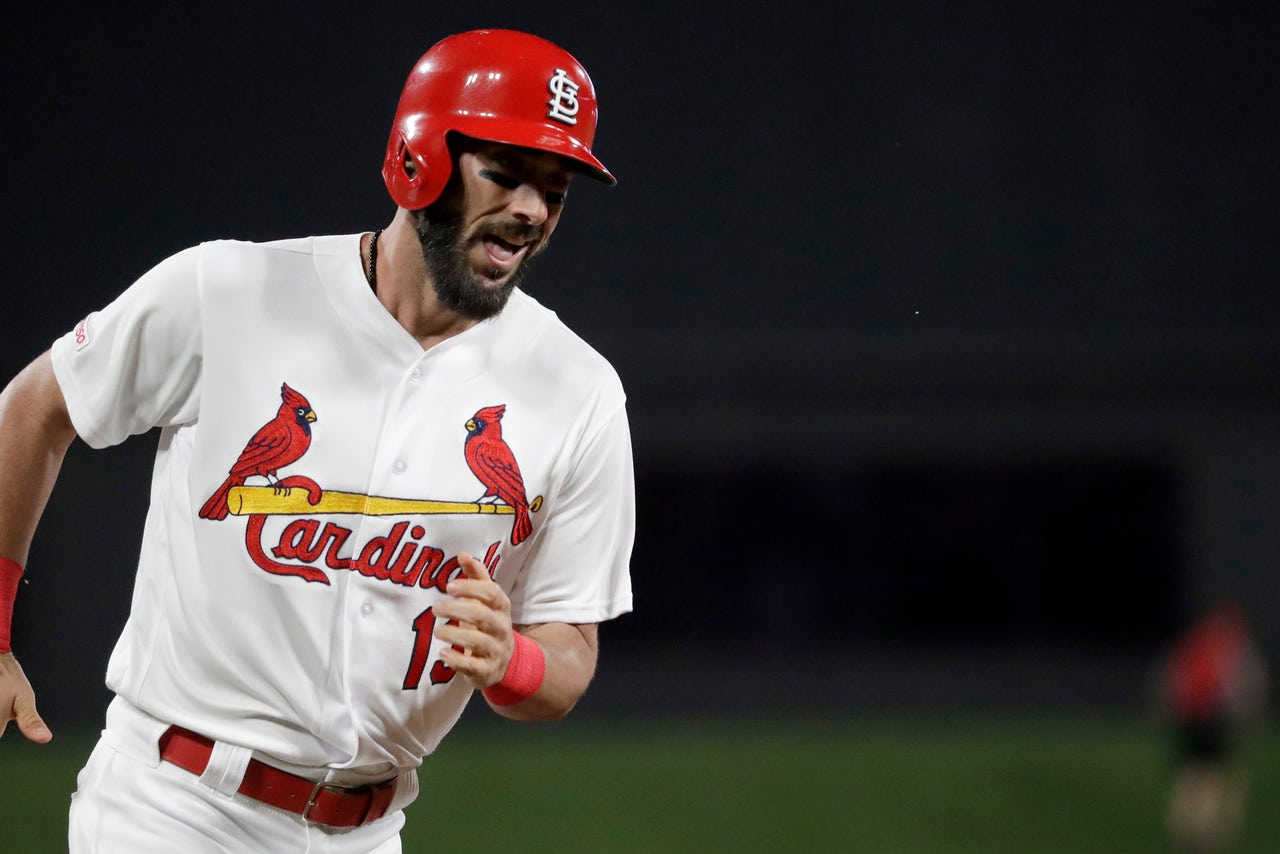 OAKLAND, Calif. — Infielder Matt Carpenter was activated from the injured list by the St. Louis Cardinals and was set to lead off against the Oakland Athletics.

Carpenter fouled a ball off his right foot against Pittsburgh on July 15 and missed 17 games with a bruise. He went 2 for 26 with seven walks in nine minor league injury rehabilitation games and said Sunday he was more concerned with getting extra swings than he was with the results.

Carpenter missed eight games earlier this season with a lower back strain.

Catcher Yadier Molina, who has not played for the Cardinals since July 6 because of a strained right thumb tendon, began a minor league injury rehabilitation assignment with Triple-A Memphis on Friday. Cardinals manager Mike Shildt expects the nine-time All-Star back by mid-August.