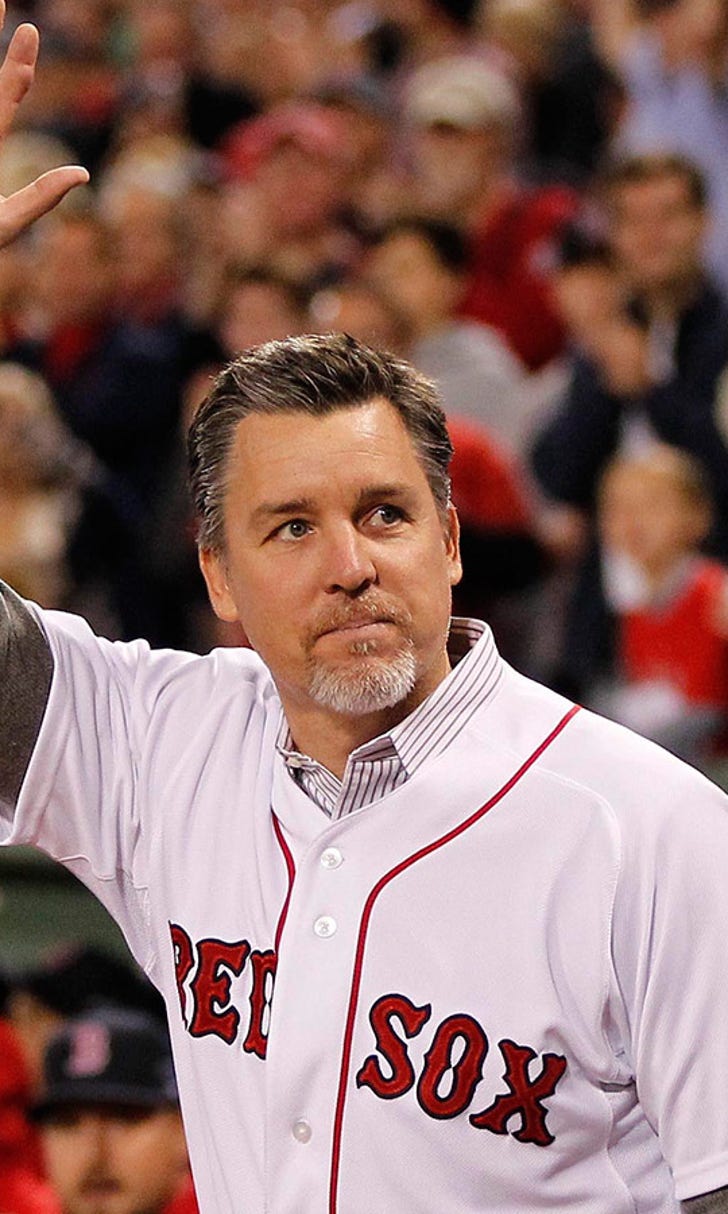 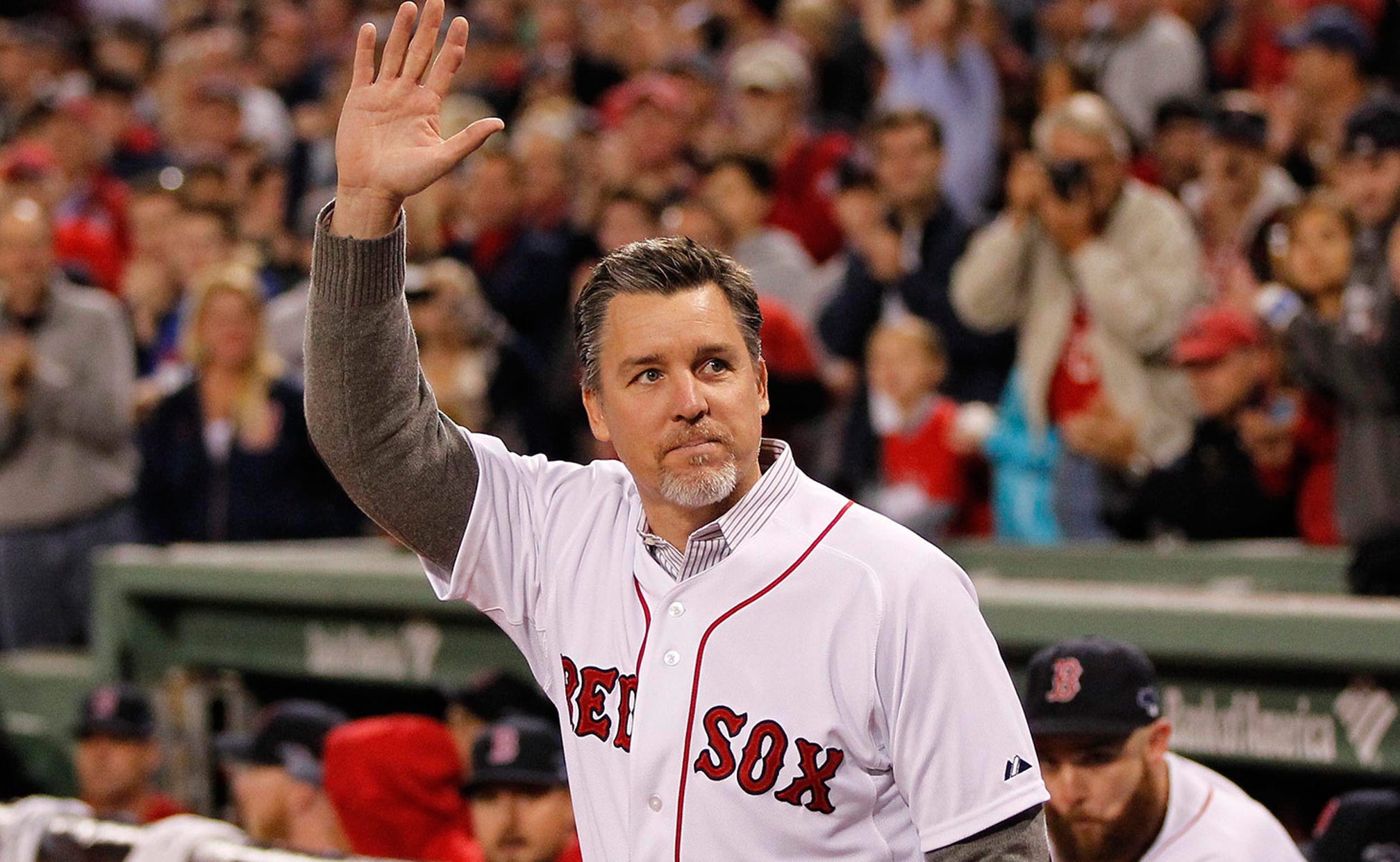 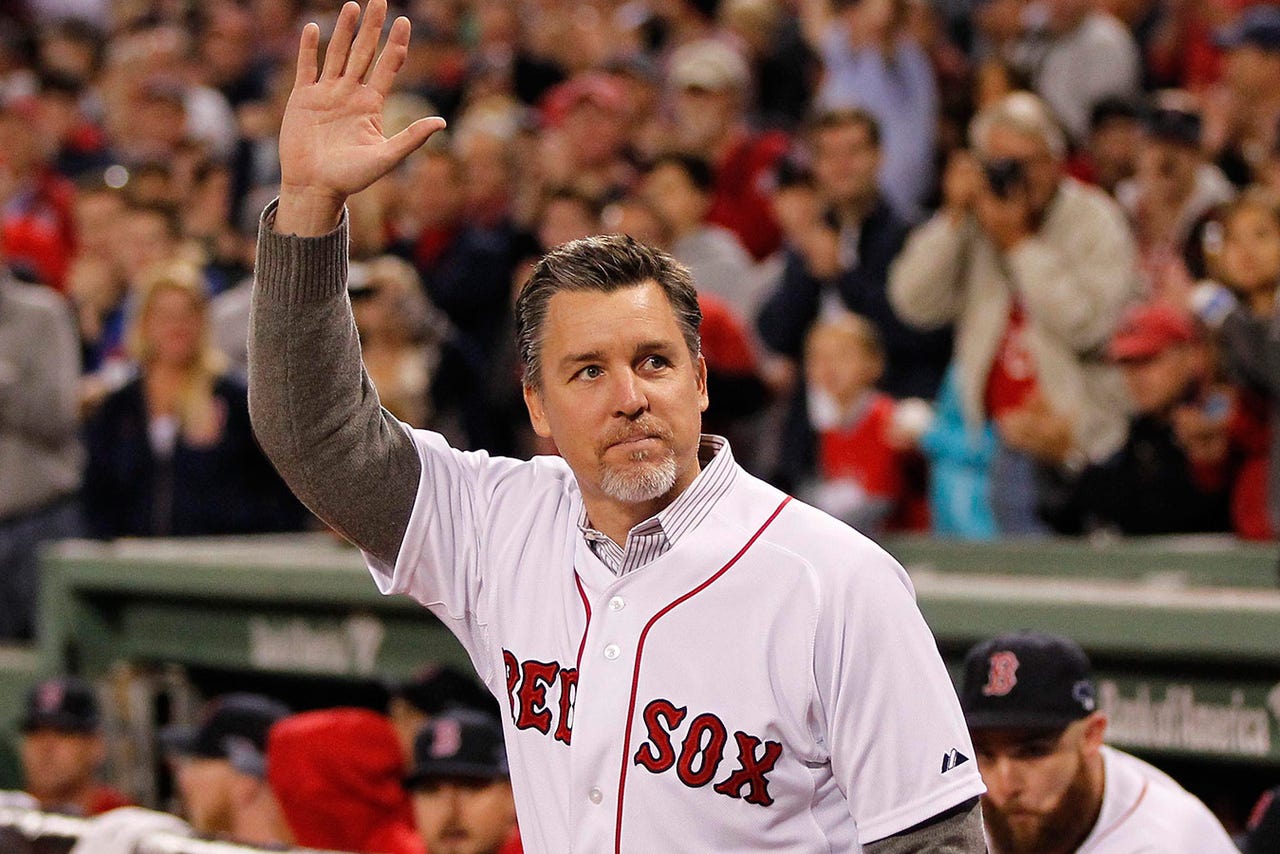 The 43-year-old Mueller, a St. Louis native, was a .291 career hitter with a .373 on-base percentage. He served as the Chicago Cubs' hitting coach last season, and they finished 26th in the majors in runs, 27th in batting average and 28th in on-base percentage.

The Cardinals announced the move on Monday.

Mueller led the American League with a .326 average in 2003, and batted .429 for the Red Sox in their World Series sweep over the Cardinals in 2004. He has worked in front offices and instruction since retiring after the 2006 season, and will be working under hitting coach John Mabry.