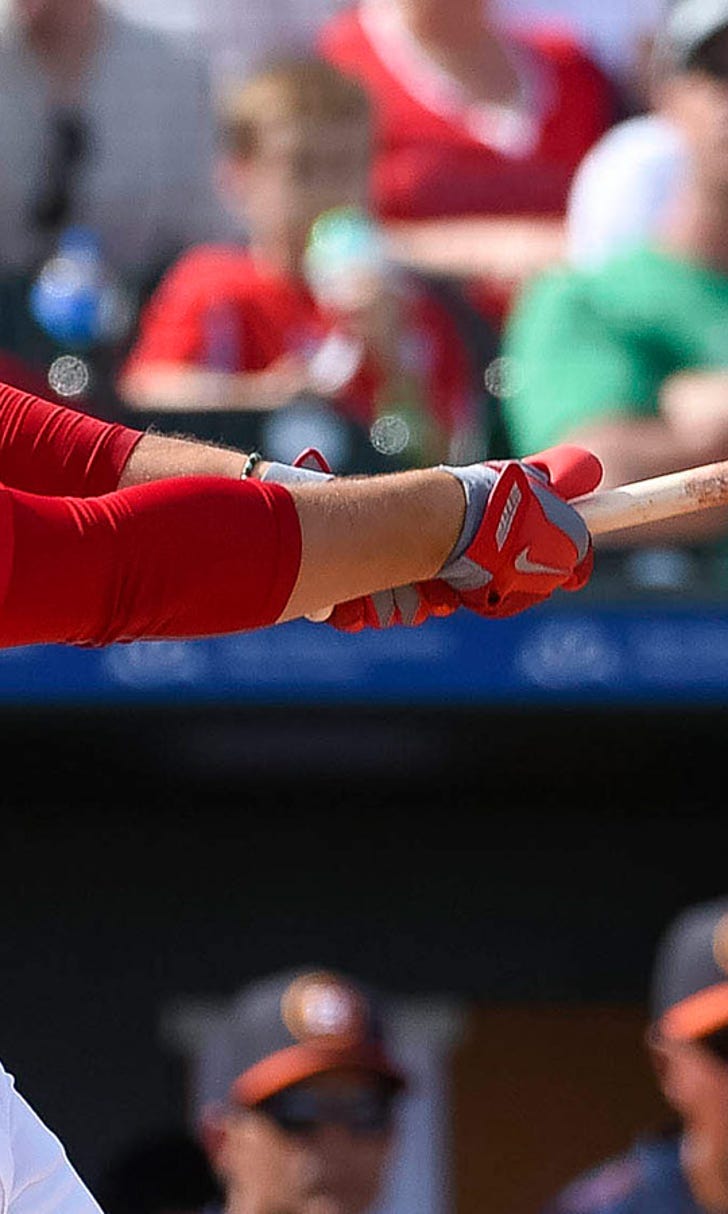 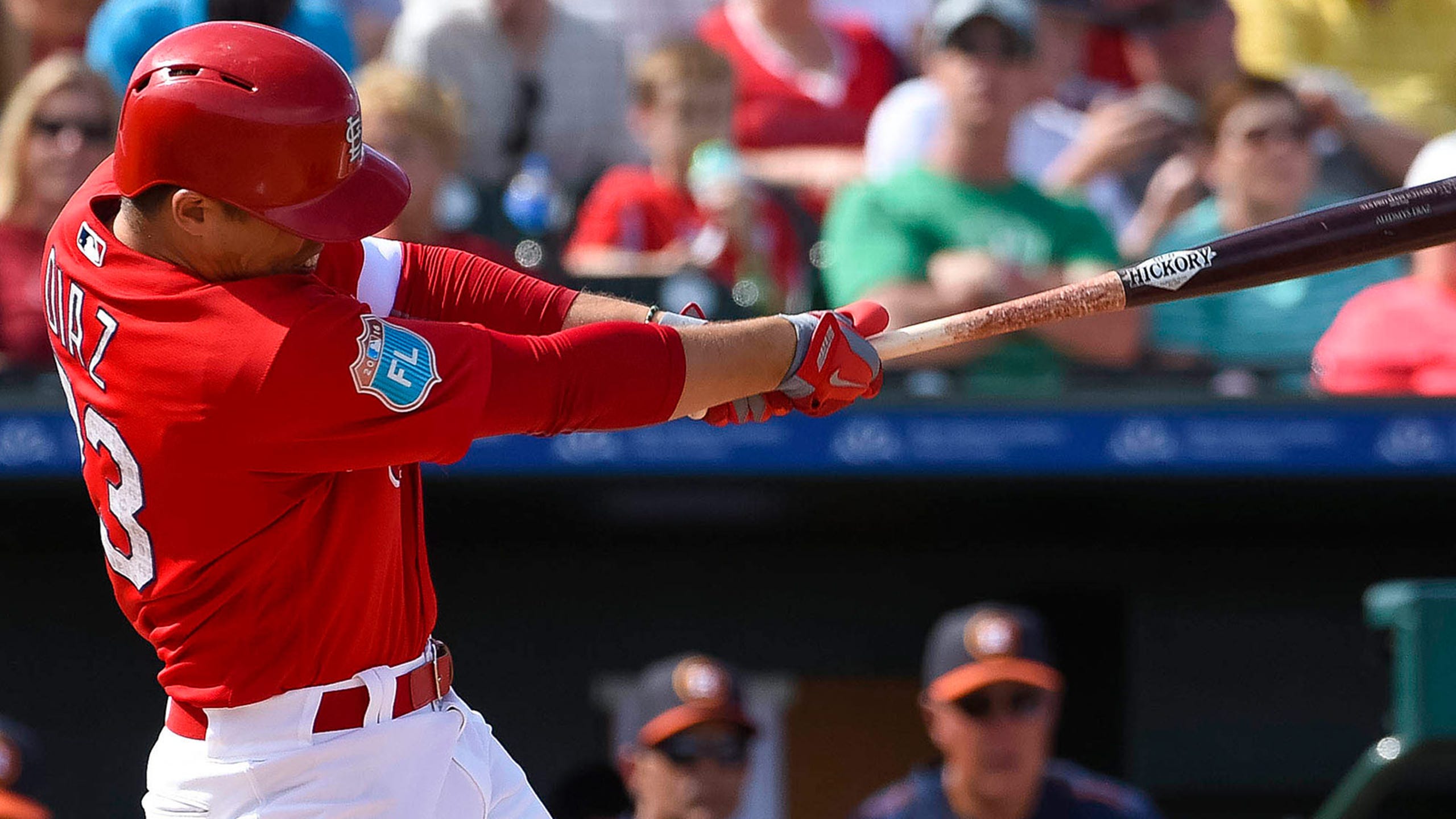 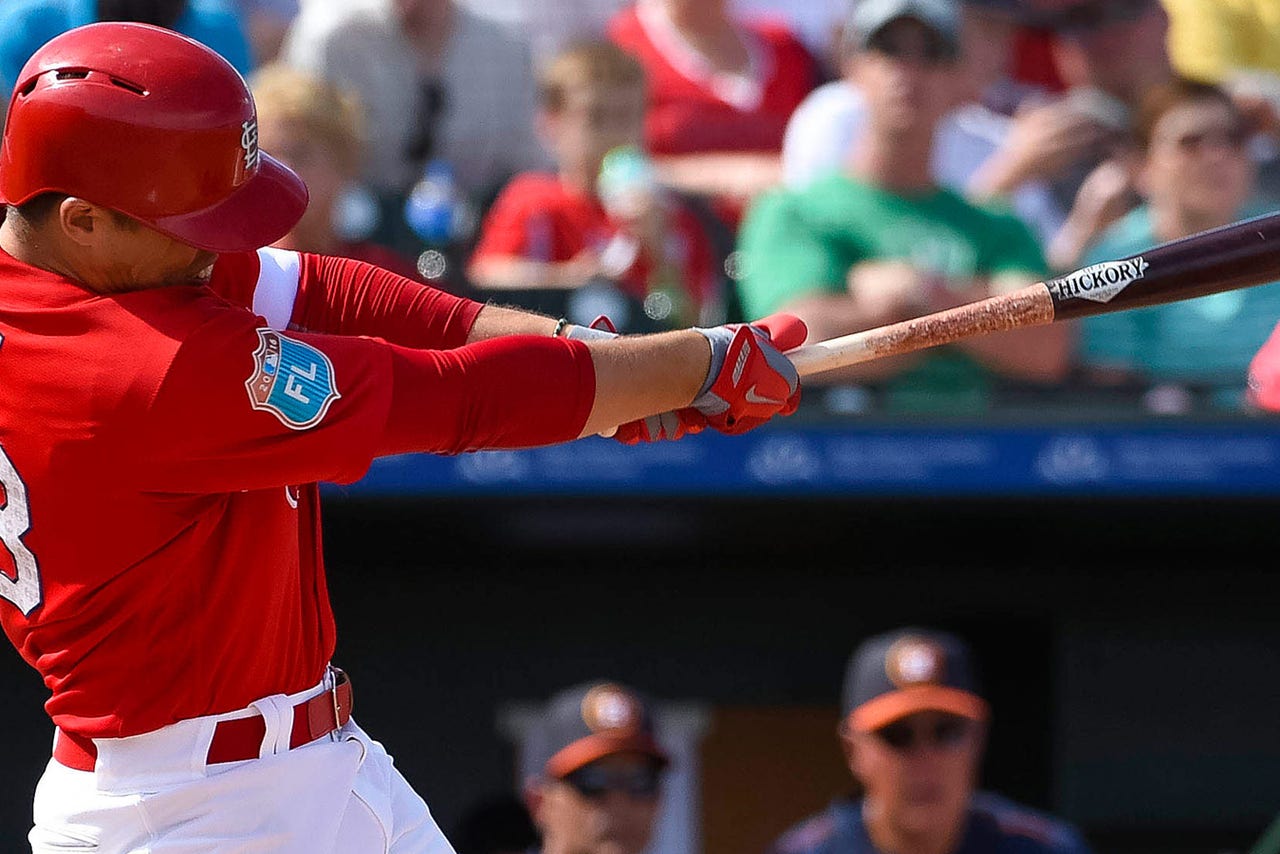 The St. Louis Cardinals got nine spots closer to their season-opening roster Sunday, cutting nine players from their spring roster.

In the morning, the club sent infielders Aledmys Diaz, who had been in the conversation to help replace injured shortstop Jhonny Peralta until the team signed free agent Ruben Tejada on Saturday, and Dean Anna to Triple A Memphis. In addition, catcher Carson Kelly and pitchers Austin Gomber, Jeremy Hefner and Deck McGuire were reassigned to minor league camp.

Then after their game Sunday, the Cardinals optioned outfielder Anthony Garcia to Memphis and assigned infielders Jonathan Rodriguez and Patrick Wisdom to minor league camp.