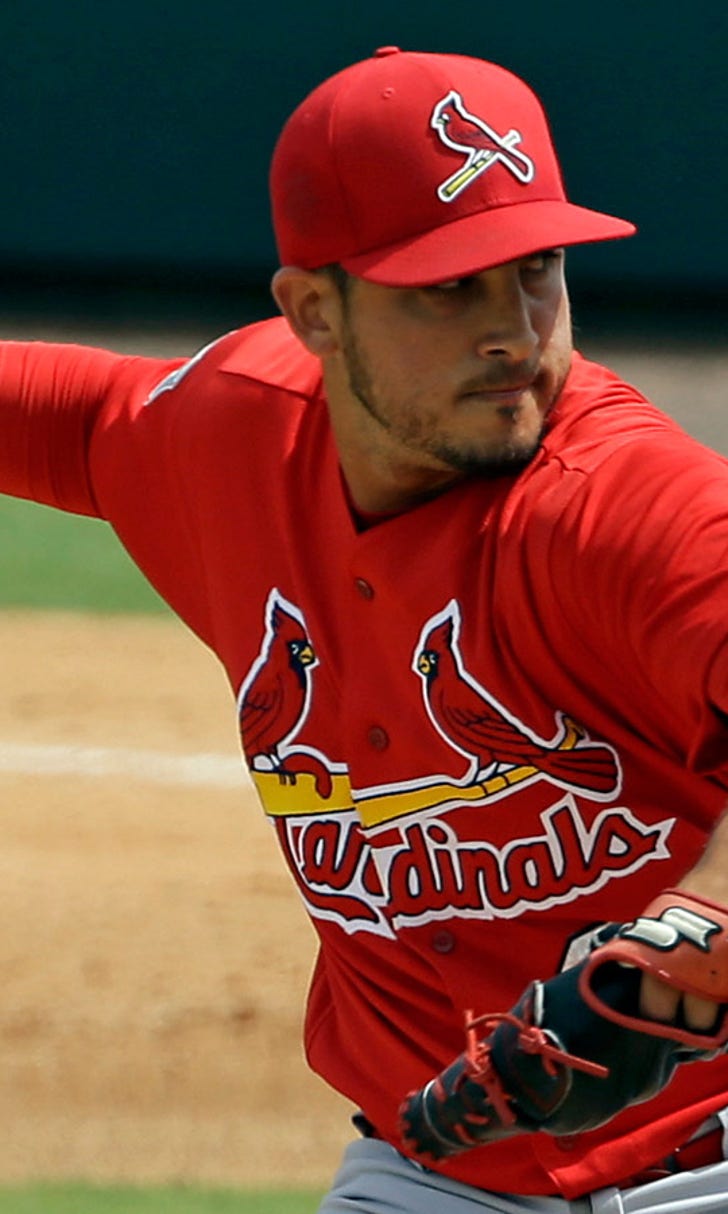 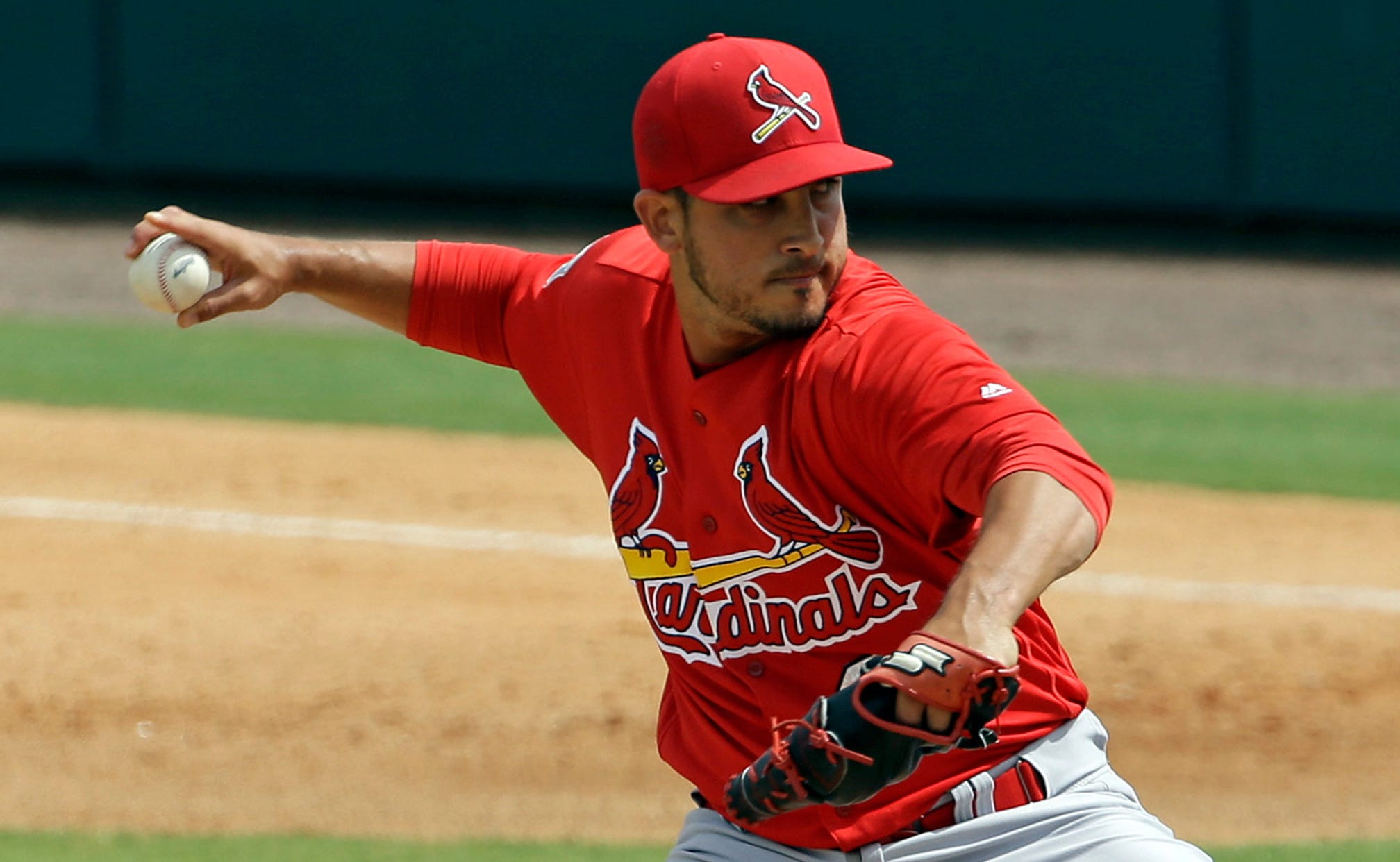 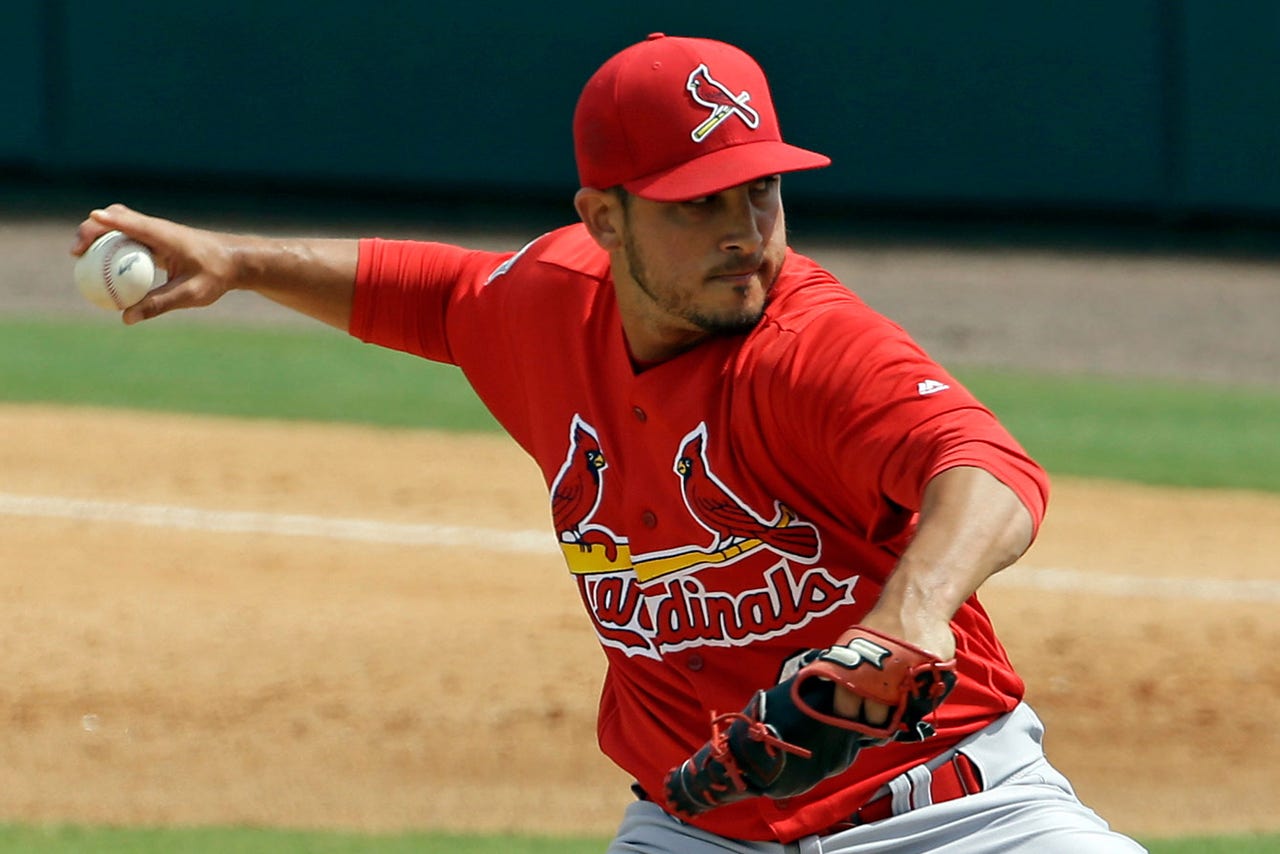 ST. LOUIS -- In a swap of right-handed relief pitchers with hard-to-spell last names, the St. Louis Cardinals have recalled Miguel Socolovich from Memphis and optioned Sam Tuivailala to their Triple-A affiliate.

Socolovich, 30, is making his second appearance with the Cardinals this season. He pitched in two games last month, allowing one run in 3 2/3 innings while fanning five.

Tuivailala, who worked the ninth inning in the Cardinals' loss to the Mets on Thursday night, has appeared in eight games with St. Louis this season, striking out seven over six innings.