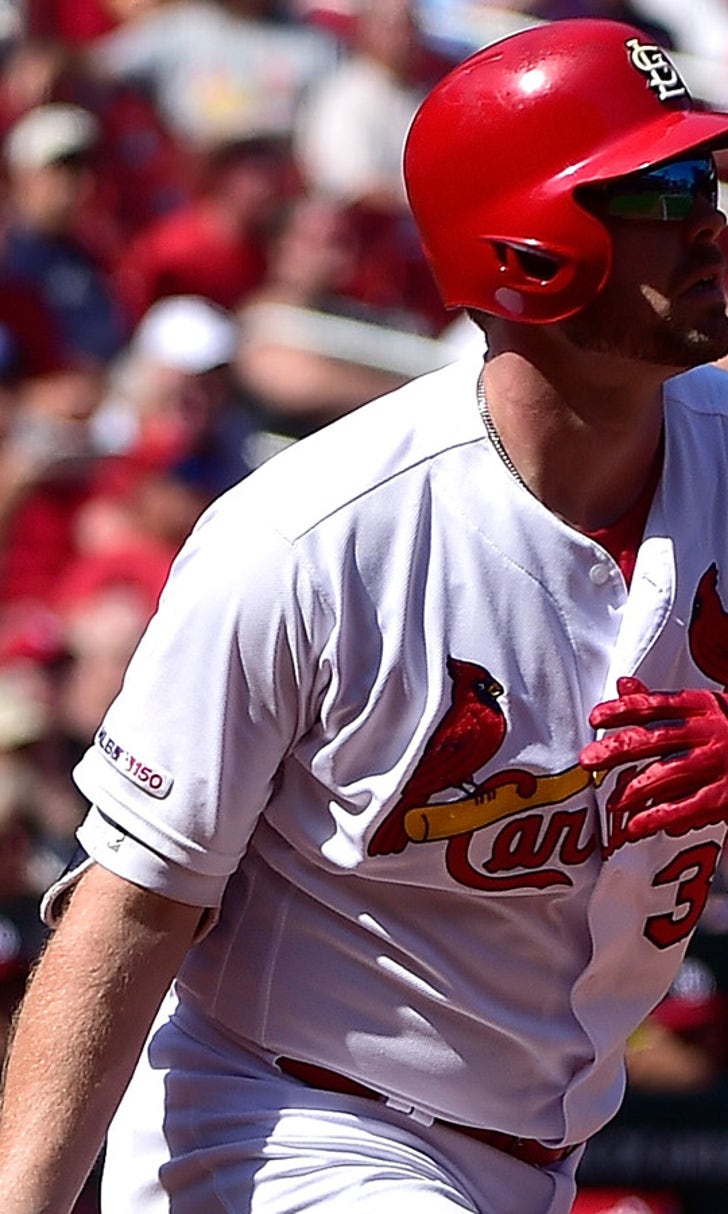 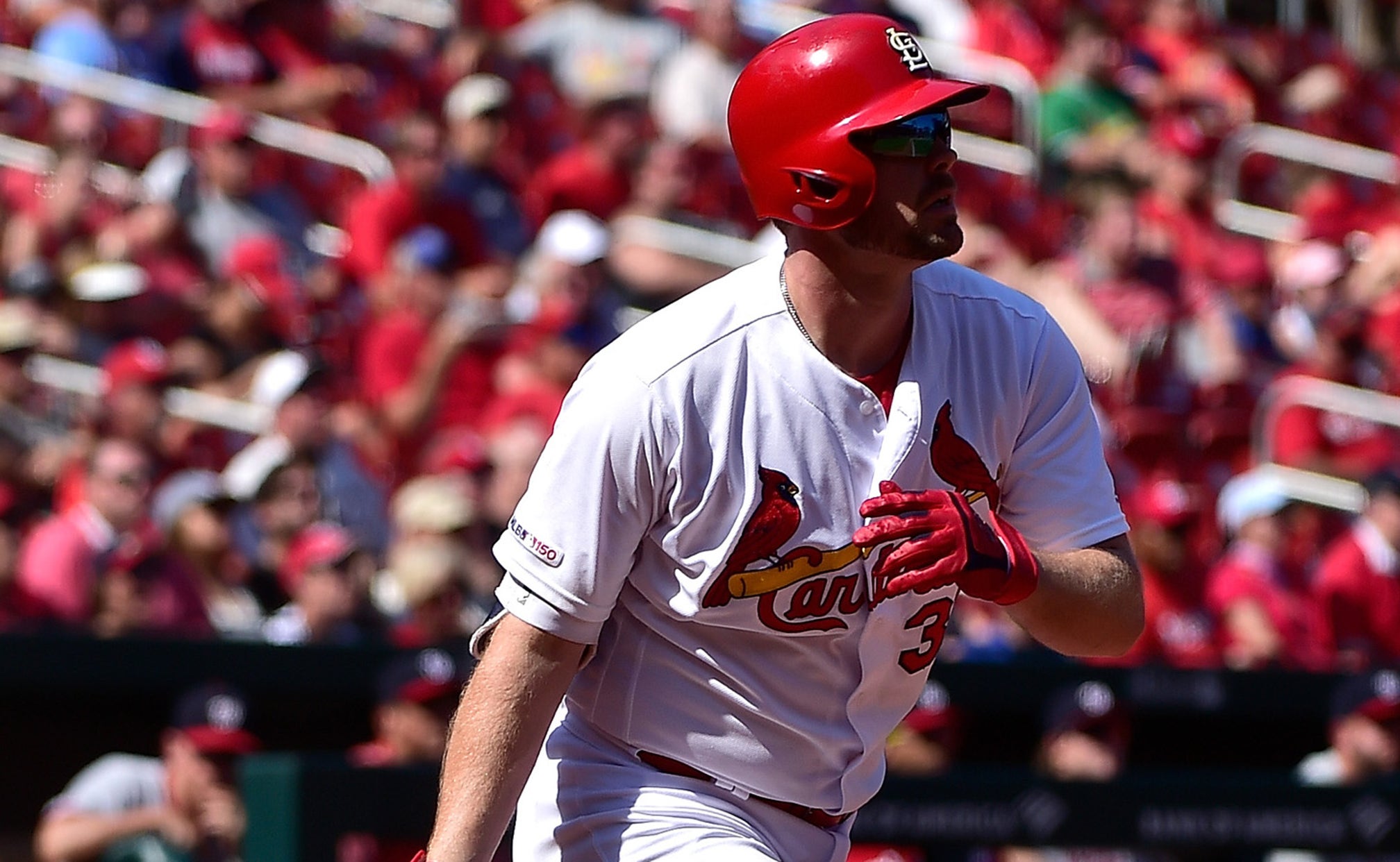 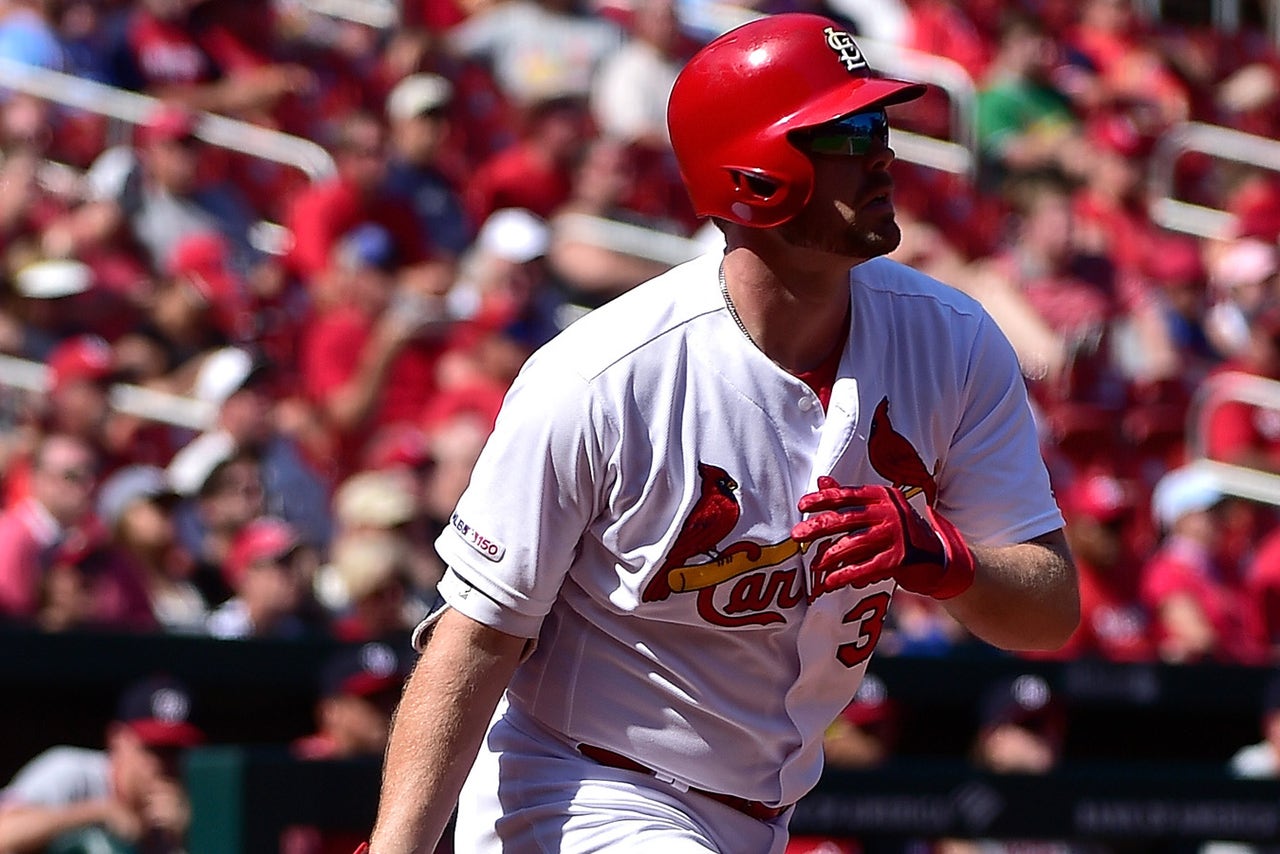 ST. LOUIS — Matt Wieters finalized a one-year, $2 million contract with the St. Louis Cardinals on Wednesday, a deal that brought back the 33-year-old to again back up Yadier Molina.

Wieters can earn an additional $1 million in performance bonuses based on starts as part of the deal, which was agreed to last weekend. He would get $100,000 each for 40 starts and each additional five through 75, and $200,000 for 80.

Wieters was a four-time All-Star with Baltimore before spending two seasons with Washington and then joining the Cardinals. He was a non-roster invitee who wound up starting 54 games and appearing in 67 last season, hitting .214 with 11 home runs and 27 RBIs while helping St. Louis win the NL Central.

Selected fifth overall by the Orioles in the 2007 amateur draft, Wieters also showed off the defensive ability that won him a pair of Gold Gloves: He threw out eight of 19 runners attempting to steal.

Michael Girsch on the value Matt Wieters brings to the #STLCards: "He was more of a threat offensively than we've had backing up Yadi in several years. ... He's got great knowledge of the game and the ability to help both pitchers and hitters with their preparation." pic.twitter.com/foGALzKVzQ

The deal raises the offseason total of agreements for agent Scott Boras and his staff to $1,136,250,000, with a deal still to be reached for free agent outfielder Nicholas Castellanos.