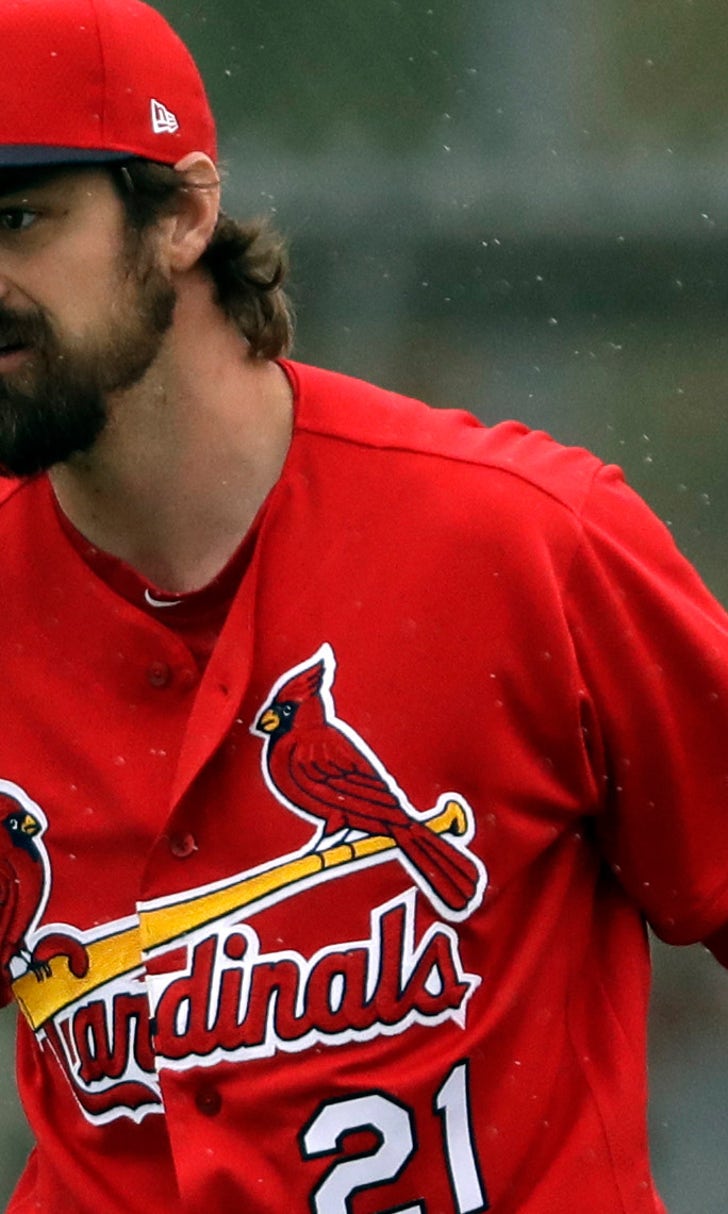 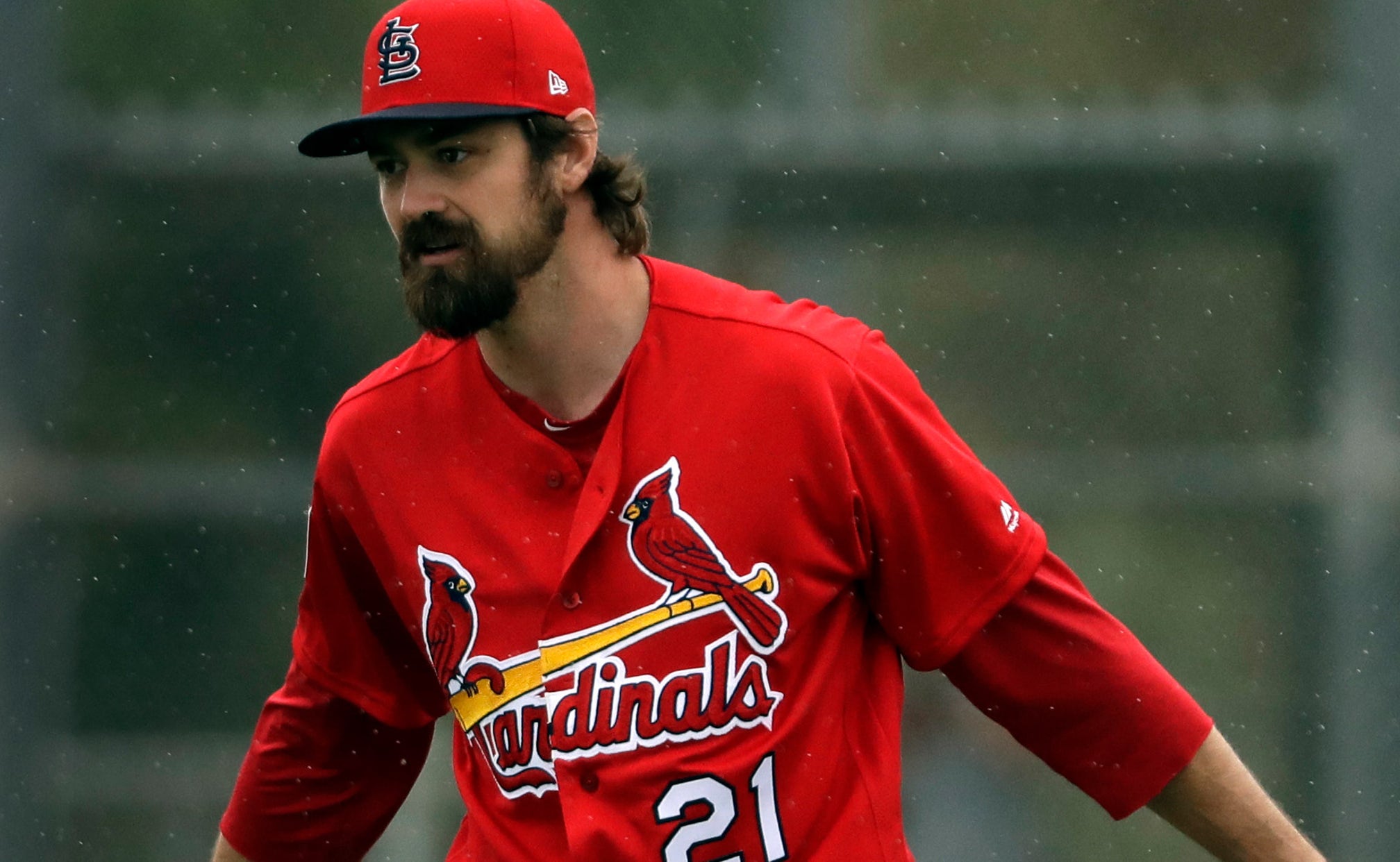 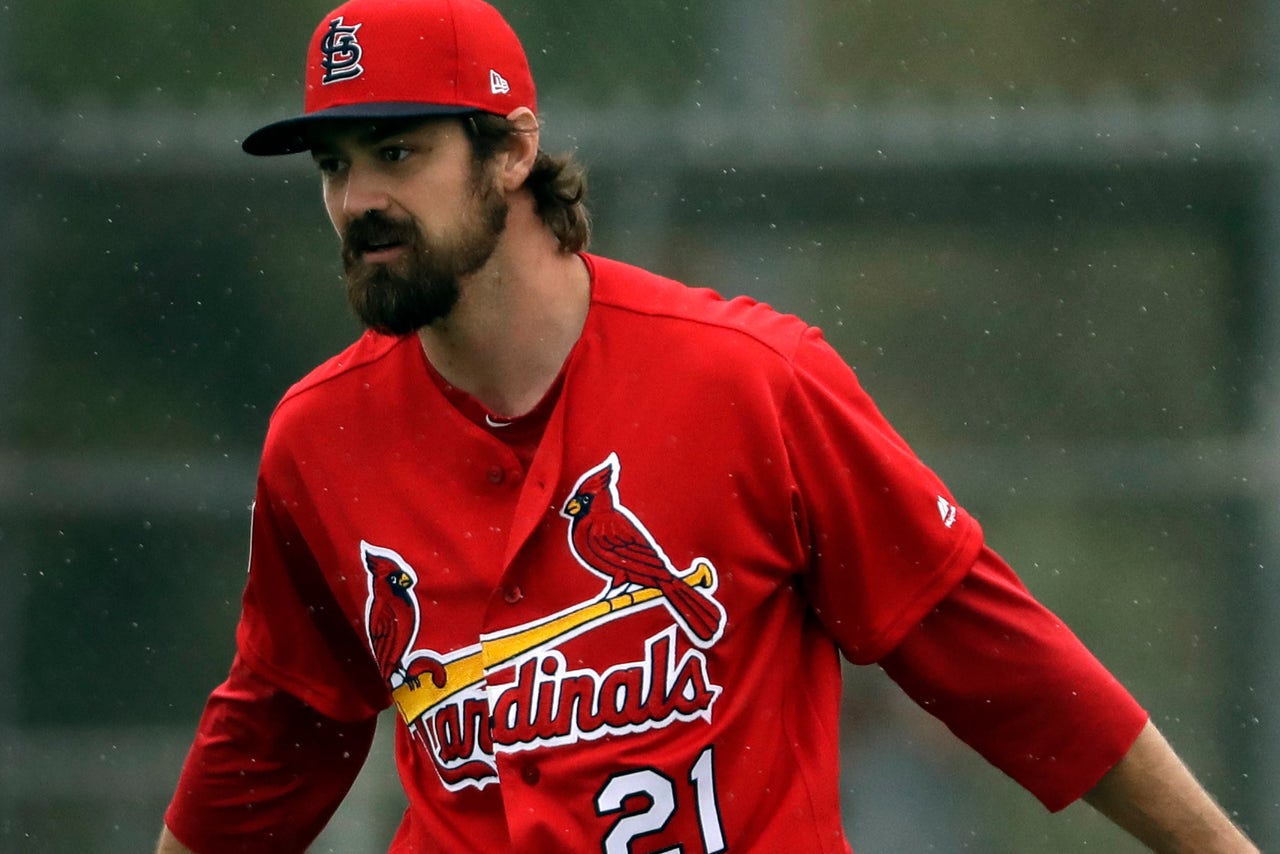 The Machado signing is the second premium free-agent deal in as many seasons for the Padres, who surprised last year by signing first baseman Eric Hosmer.

In the late 1990s, Billy Beane, then Oakland's general manager, used analytics to identify baseball skills undervalued in the free-agent market — on-base percentage, at the time — to build the low-budget A's into a contender.

So many teams adopted Beane's approach that Miller believes analytics-driven front offices have devolved into a "groupthink" mindset.

"Really, what I remember from it, Billy Beane's perspective is that whatever everybody else is paying for, we need to do the opposite," Miller said. "That's kind of not where we are right now. Right now we're in a world where it seems like everybody likes to think alike, so they're all paying for the same thing — or not paying for it."

In a slow-moving offseason market, the signing of proven major league talent to lengthy free-agent deals hasn't been near the top of most teams' priorities. Bryce Harper, Dallas Keuchel and Craig Kimbrel are among the top players still without spots.

Miller became one of the few high-profile free agents to sign early when he joined St. Louis on a two-year, $25 million deal in December.

He understands that some free agents want to extend the courting process as long as possible in search of the best deal, but Miller chose the early "comfort" of knowing where he'll play in 2019.

"The last couple offseasons, in particular, I think built to this," Miller said of the current logjam.

"I think that, obviously, it was nice to see Manny come off the board yesterday, but ultimately, it's a lot more than one player," Miller said. "Even the guys that are getting deals that they're happy with, the timing of it is unique compared to what we saw in the past. It used to be a couple guys maybe played the long game. Now it seems like a lot of guys have no choice. The stories that we hear when guys show up to camp is that they had no offers."

Kimbrel, who saved at least 30 games in each of the past eight seasons, remains one of the most prominent free agents still in play.

"I have no idea what negotiations are with him, but he makes every team better," said Miller, a 13-year veteran whose six previous stops included a stint with the New York Yankees. "He could fit into the Yankee bullpen."