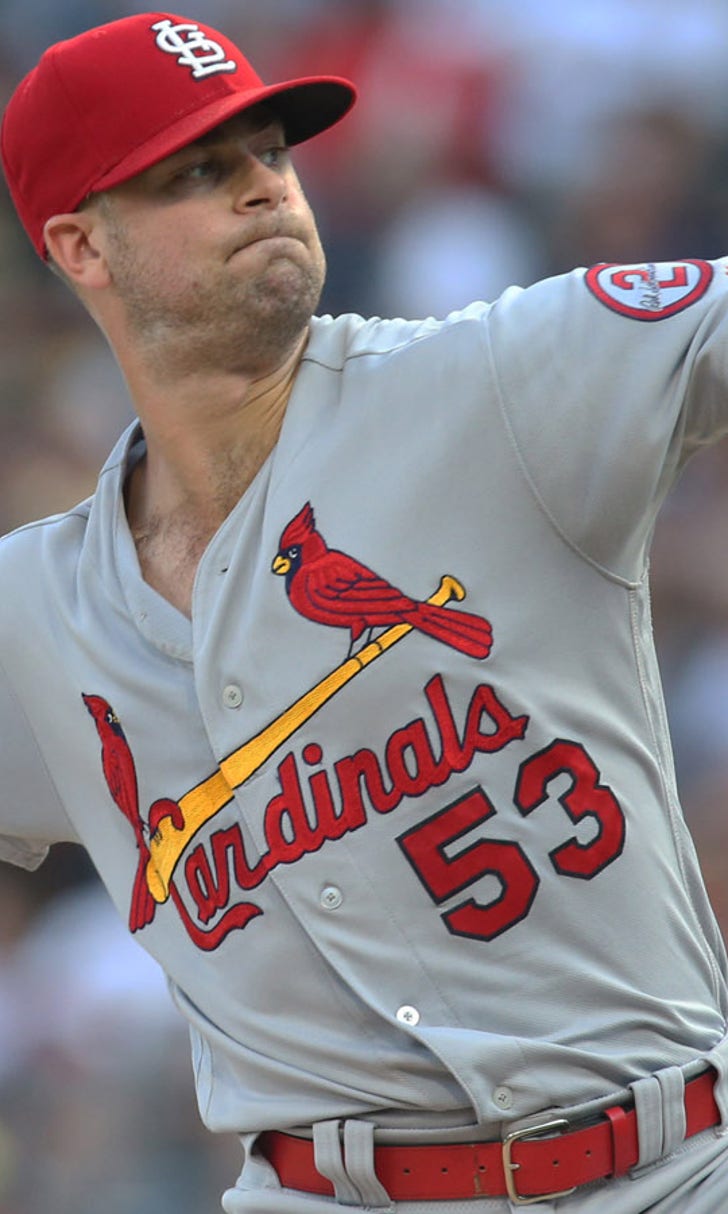 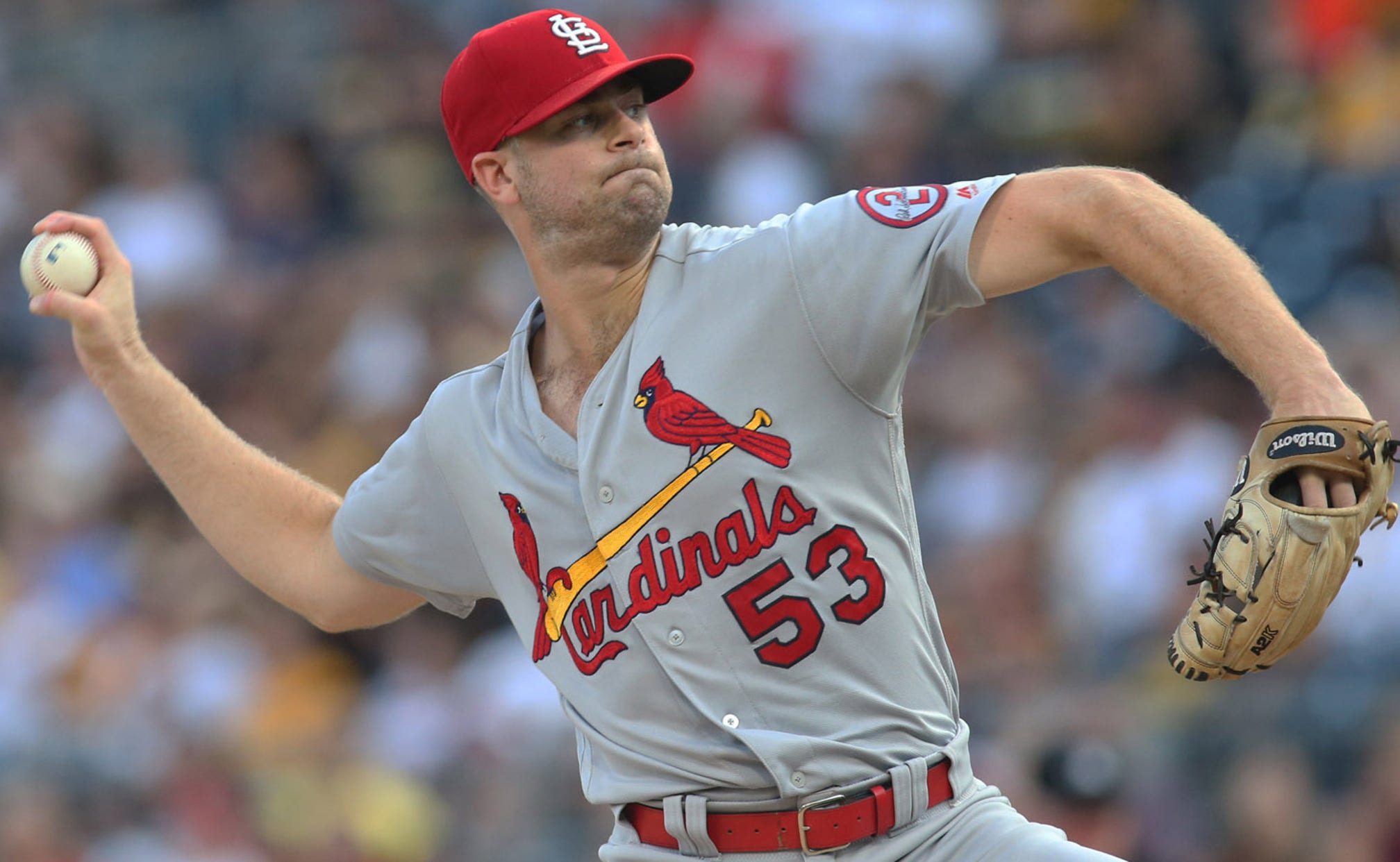 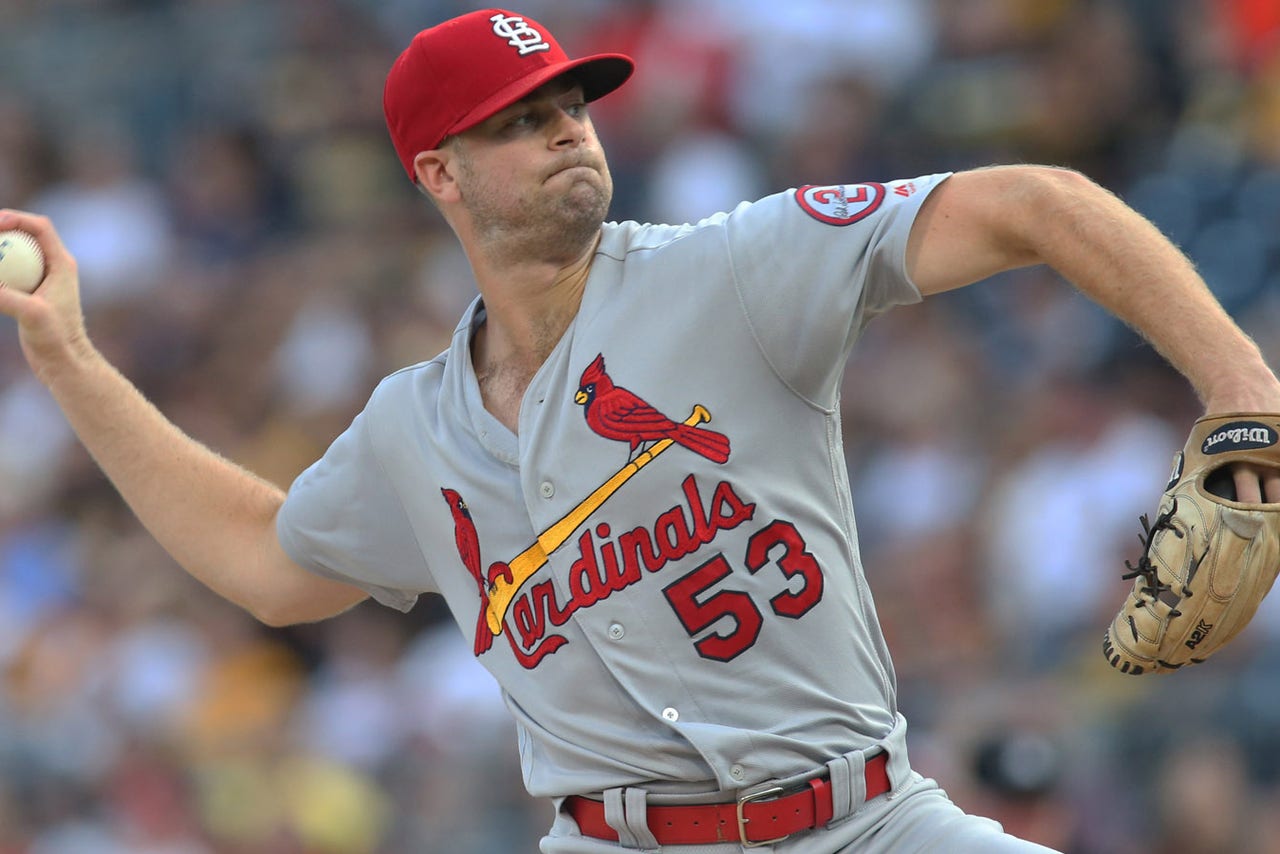 PITTSBURGH -- Chris Archer didn't make it past the fifth inning in his Pittsburgh Pirates debut.

However, he still got a standing ovation when he was removed from the game. And his team pulled out a win, too.

Pittsburgh overcame a rough outing by Archer, acquired from Tampa Bay earlier in the week, as gave up five runs and seven hits in 4 1/3 innings. He struck out six and walked four. Despite the uneven performance, the right-hander -- winless in his last eight starts -- received the ovation when he was removed during a three-run fifth inning.

"The fans were incredible," Archer said. "I've never pitched in an atmosphere like this and I've been in the big leagues almost six years. It was unbelievable. I wish I could have done a little bit better, but considering how hectic everything's been the last few days, for us to pull out a victory in my first game was pretty special."

"He came out and competed like he's always done," Hurdle said. "I'm not going to overcook this. It was one start and we've won the one game he's started."

The Pirates broke a 6-6 tie in the eighth when Josh Harrison singled with one out off Jordan Hicks (3-3) and Jordy Mercer walked. After pinch-hitter Jose Osuna struck out, Frazier drove in Harrison by grounding a single into center field.

Kyle Crick (2-1) gave up Jedd Gyorko's tying RBI grounder in the top of the eighth. Felipe Vazquez pitched a scoreless ninth for his 25th save, the most in a season by a Pirates' left-hander. Mike Gonzalez had 24 in 2006.

Pittsburgh improved to a major league-best 17-5 since July 8.

Archer ran into trouble early as Matt Carpenter hit a home run to center field, his 27th, on the game's third pitch. Carpenter extended his franchise record for homers leading off a game to 23, including eight this season.

Frazier and Starling Marte had three hits for Pittsburgh, which had a total of 12, and Gregory Polanco drove in three runs. Polanco hit a two-run triple and scored on Colin Moran's sacrifice fly in the first inning then hit a sacrifice fly during a three-run third that pushed the lead to 6-2.

St. Louis had 15 hits, three each of which came from rookies Tyler O'Neill and Yairo Munoz. Carpenter, Gyorko and Dexter Fowler added two each. The Cardinals left 16 runners on base while snapping a modest two-game winning streak.

"We had some big hits, we were able to scratch and claw back from 6-2," Cardinals interim manager Mike Shildt said. "Had the bases loaded a couple times. Couldn't quite cash in."

The Cardinals pulled to 6-5 in the fifth when Gyorko and Fowler hit RBI singles and pinch-hitter Jose Martinez drove in a run with a grounder.

Fowler left the game in the eighth inning due to a fractured left foot. Cardinals president of baseball operations John Mozeliak said the right fielder fouled a ball off his foot earlier in the game and will likely be placed on the disabled list Saturday.

Fowler had struggled all season, hitting just .180 with eight home runs in 90 games in the second year of an $82.5-million, five-year contract.

Breaking news from John Mozeliak: Dexter Fowler is headed to the DL with a slight fracture in his left foot. #STLCards pic.twitter.com/InA0QpT0EH

Cardinals: LF Marcell Ozuna (left big toe discomfort) returned to the lineup after leaving Thursday's win over Colorado and was 1 for 5 with a double. ... 2B Kolten Wong (left knee inflammation) is expected to be activated from the disabled list Saturday. ... RHP Adam Wainwright (right elbow inflammation) will join the team Monday in Miami and throw a bullpen session. If that goes well, he will start a rehab assignment with High-A Palm Beach. RHP Luke Gregerson (right shoulder impingement) will be examined by Dr. James Andrews sometime next week in Gulf Breeze, Florida.

Pirates: RHP Keone Kela was added to the roster and RHP Doyvdas Neverauskas was recalled from Indianapolis while LHP Steven Brault and RHP Nick Kingham were optioned to the Triple-A club. Kela who pitched one scoreless inning in Friday's win, was acquired Tuesday in a trade with the Texas Rangers. Kingham lost his rotation spot with the addition of Archer.

Cardinals: RHP Greg Holland was released after clearing waivers and LHP Tyler Lyons accepted an outright assignment to Memphis. Holland, who tied for the NL lead in saves last season with 41 for Colorado, had a 7.92 ERA in 32 games after being signed to a $14-million, one-year contract.