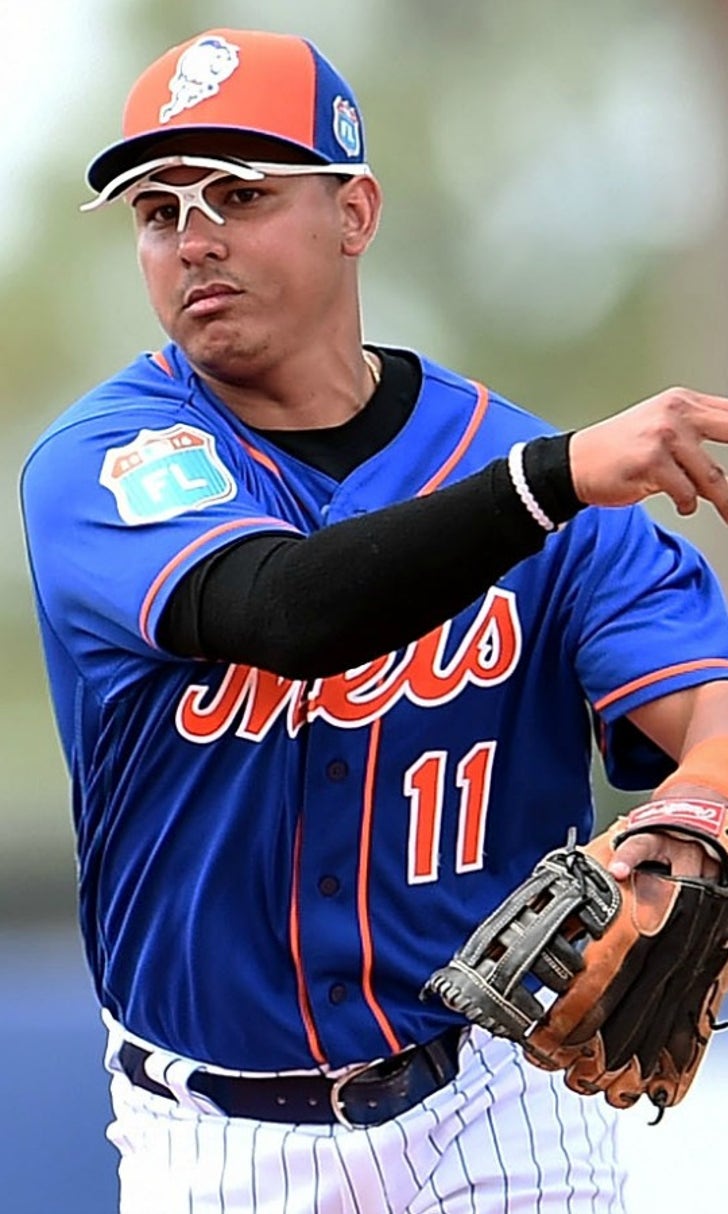 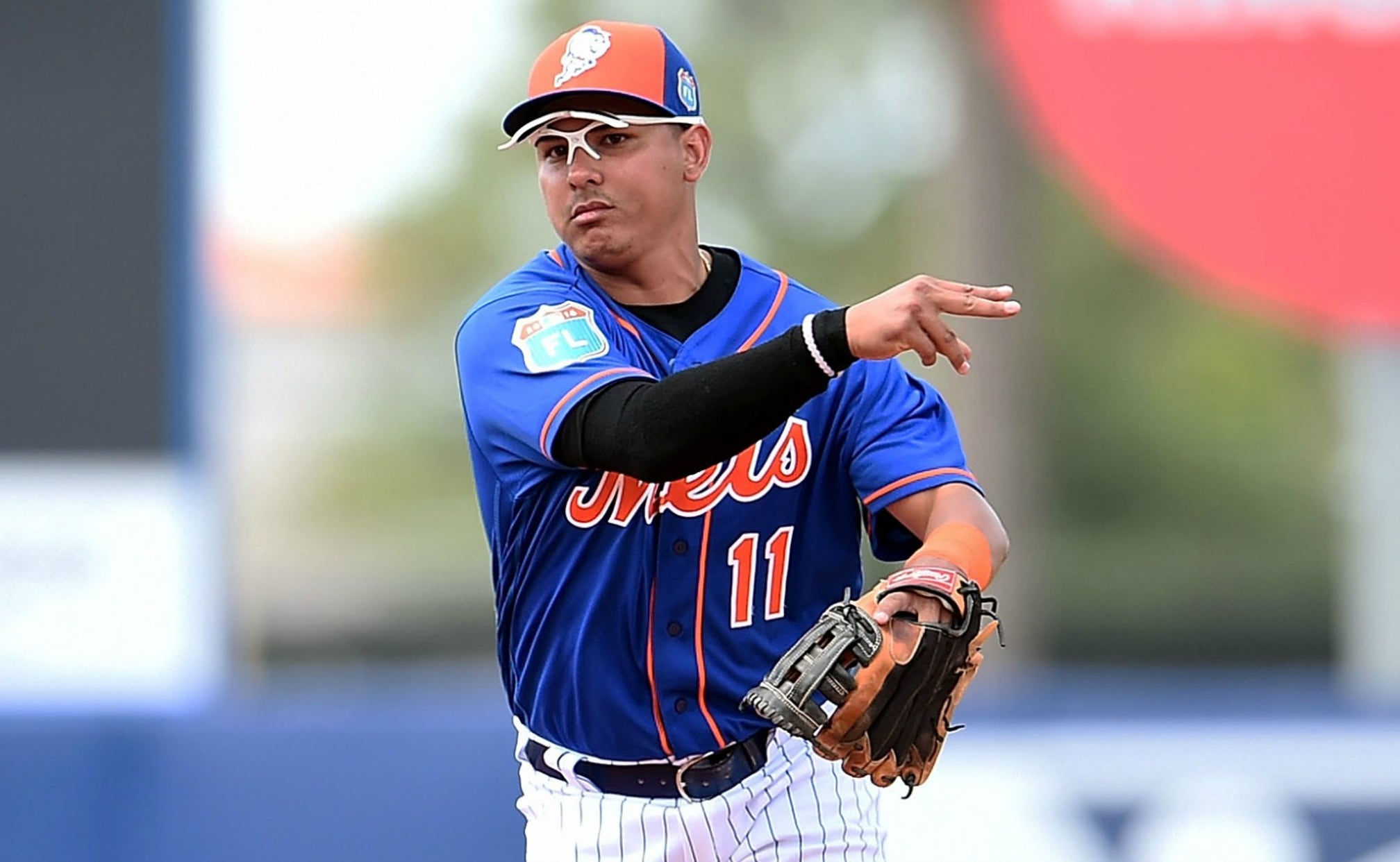 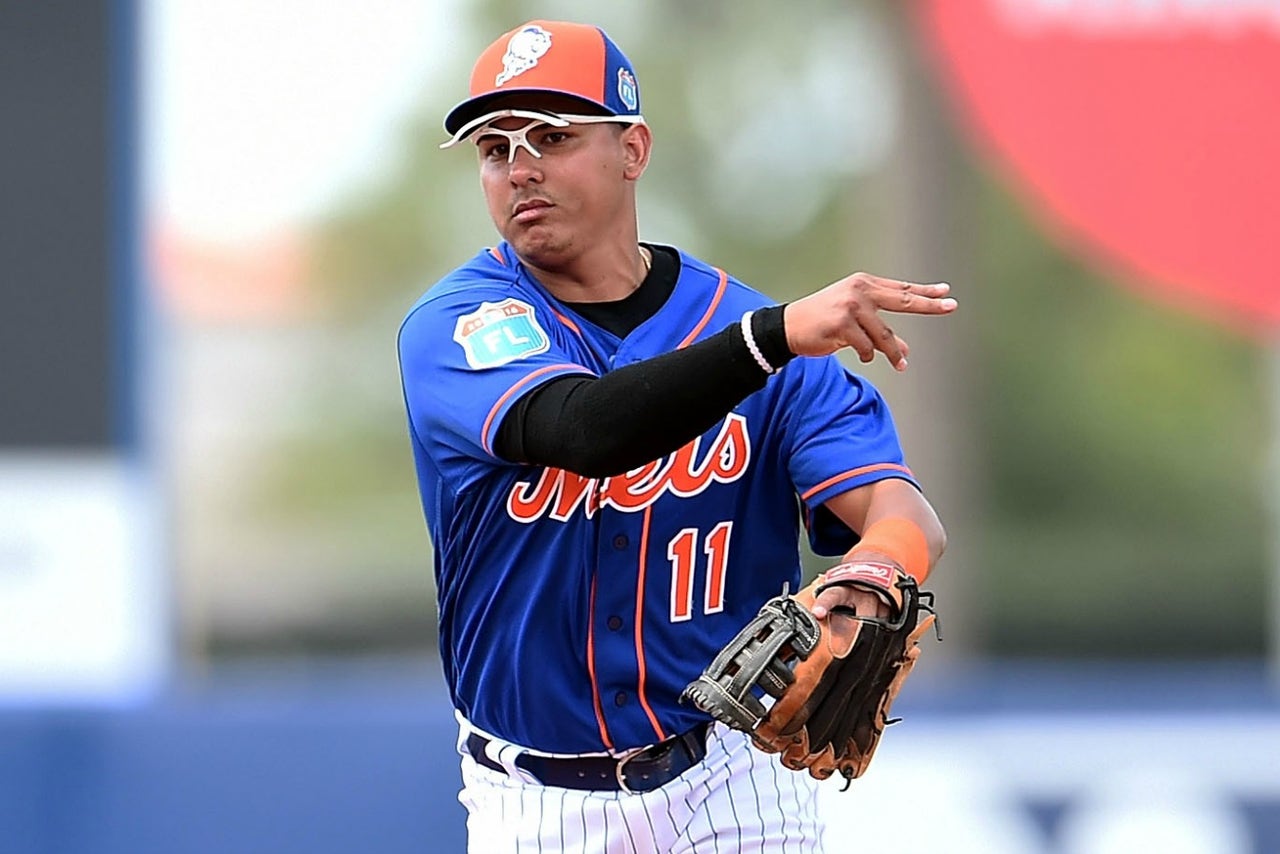 JUPITER, Fla. -- The St. Louis Cardinals tried to fill their big hole at shortstop, signing Ruben Tejada on Saturday shortly after he was cut by the New York Mets.

The NL Central champion Cardinals needed help after star shortstop Jhonny Peralta had surgery on his left thumb earlier this month. Injured while diving for a ball, Peralta was expected to miss two to three months.

Tejada was released by the Mets on Wednesday. The 26-year-old free agent said there were talks with four or five teams before he joined the Cardinals with a one-year, $1.5 million guaranteed contract.

"I heard a lot about the club and the clubhouse, so that's something that I took into consideration when I made my decision," he said.

Tejada went through a workout with his new team after signing.

"Defense is something that I feel is one of my stronger suits. But I also, the last couple of years, I put a lot of effort into my offense and I had good years, so I feel like that's something that is evolving and I'm getting better at it."

Tejada hit .261 with 23 doubles, three homers and 28 RBIs with the Mets last year. His season ended in the NL Division Series when his right leg was broken by a takeout slide from Chase Utley at Dodger Stadium.

Tejada missed the NLCS and World Series, went through rehabilitation and played for the Mets in spring training.

"After five or six weeks I was able to feel completely healthy," he said.

Tejada signed with the Mets in 2006 and spent parts of six big-league seasons in New York. But after the Mets offered him a contract on Dec. 2, they signed free-agent shortstop Asdrubal Cabrera and acquired second baseman Neil Walker from Pittsburgh.

With Wilmer Flores also on the roster, Tejada's future with the team became uncertain and he was cut.

Tejada said he was "a little" surprised by the way his situation with the Mets situation played out.

"I know there are some things I can't control. I only control what happens on the field," he said.