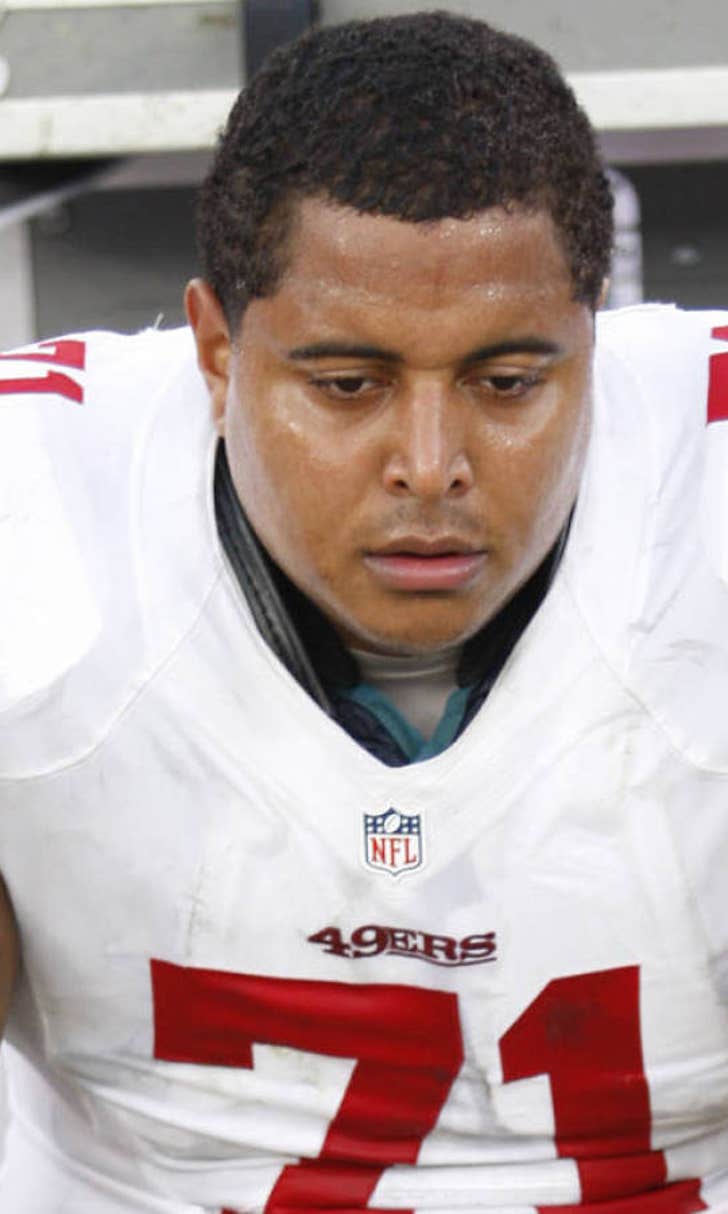 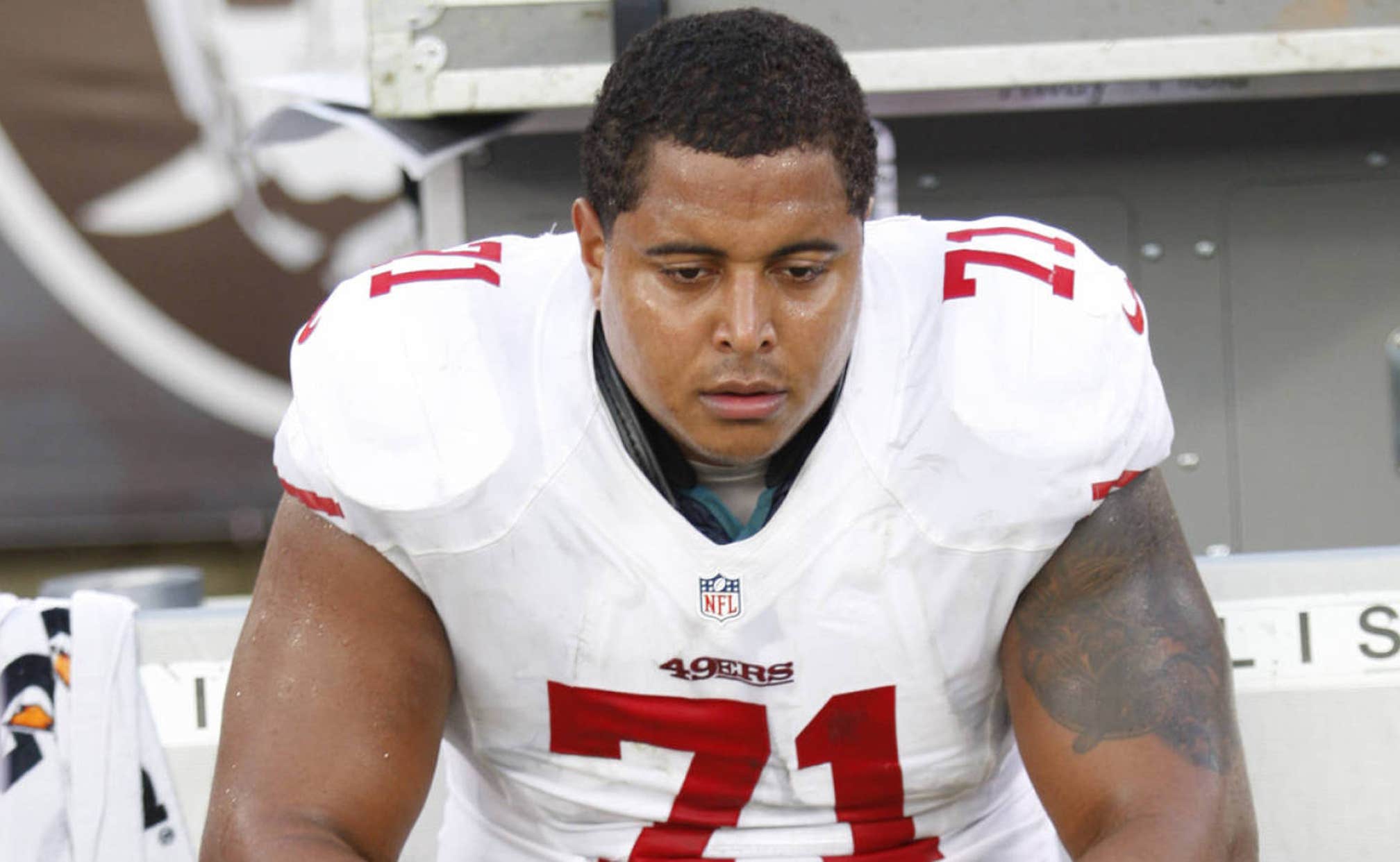 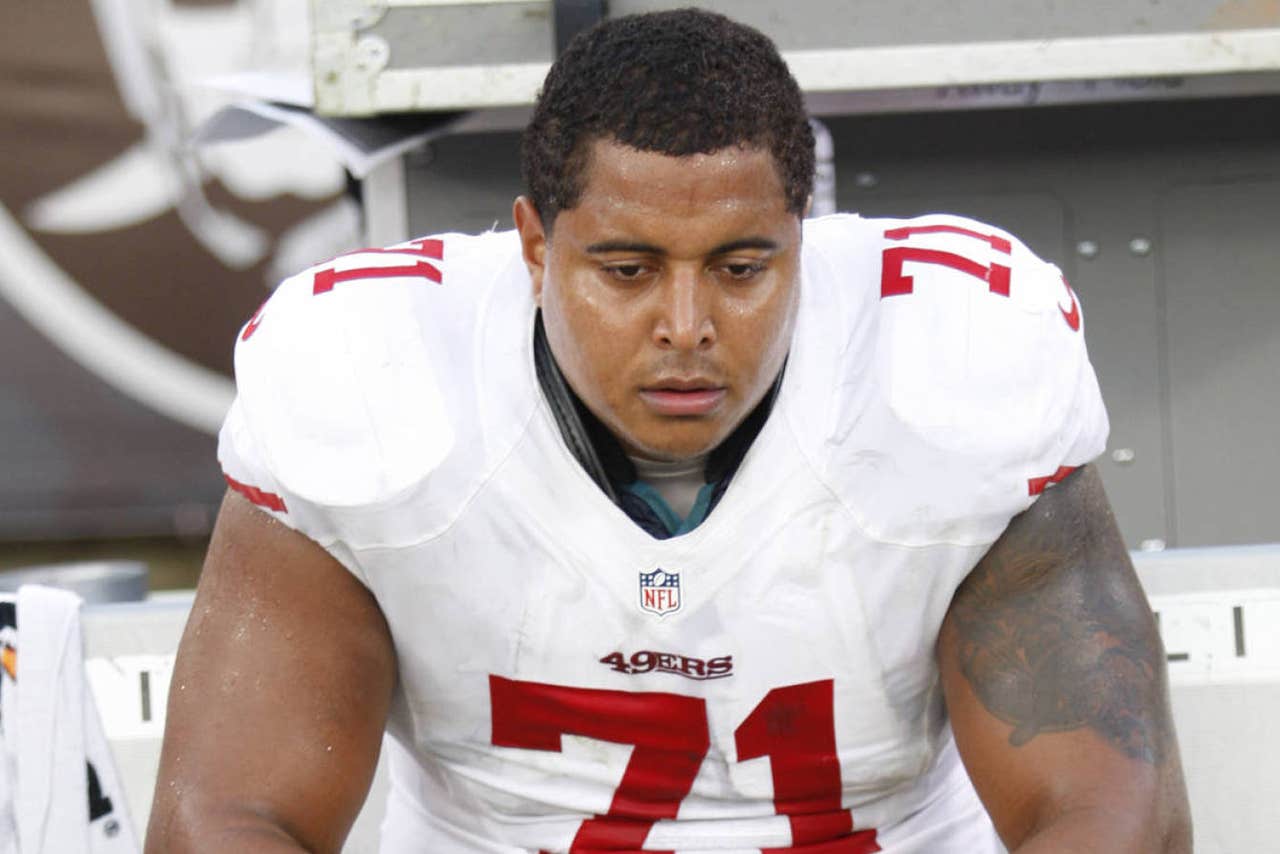 Former Miami Dolphins second-round pick Jonathan Martin is best known for being the “victim” in a bullying scandal that surrounded the team during the 2013 season.

After his brief stint in Miami, Martin was traded to the San Francisco 49ers prior to last season. Filling in for an injured Anthony Davis in his only season with San Francisco, Martin started nine games. Though, he was among the worst overall offensive tackles in the NFL.

Back in the spring, Martin was picked up off waivers by the Carolina Panthers. The expectation there was that he would be competing for a starting gig.

Unfortunately, reports are now surfacing that Martin has called it a career due to a back injury that’s going to require surgery: 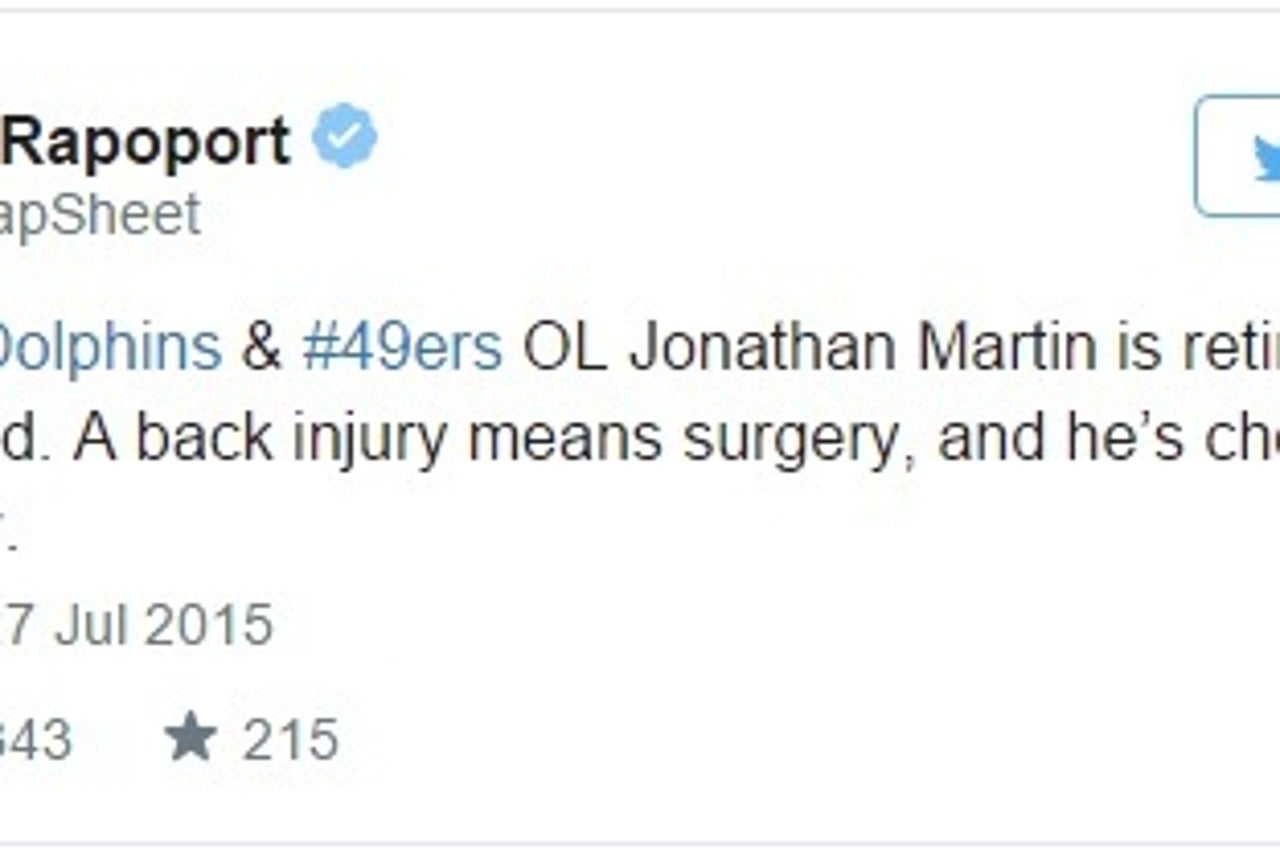 Considering how bad Martin was last year, this might not be a huge loss for the Panthers. Though, it does put the team behind the proverbial eight ball when it comes to depth on what has been a suspect offensive line.

Martin, 25, started 32 of a possible 48 games in his three seasons in the NFL. It’s a sad ending to a career that seemed to have success written all over it following a great stint as Andrew Luck’s blindside protector at Stanford.

It’s also yet another 49ers player from a season ago that has hung up his cleats. Martin joins the likes of Patrick Willis, Chris Borland, Justin Smith and Anthony Davis as players from that team who have retired over the past few months.