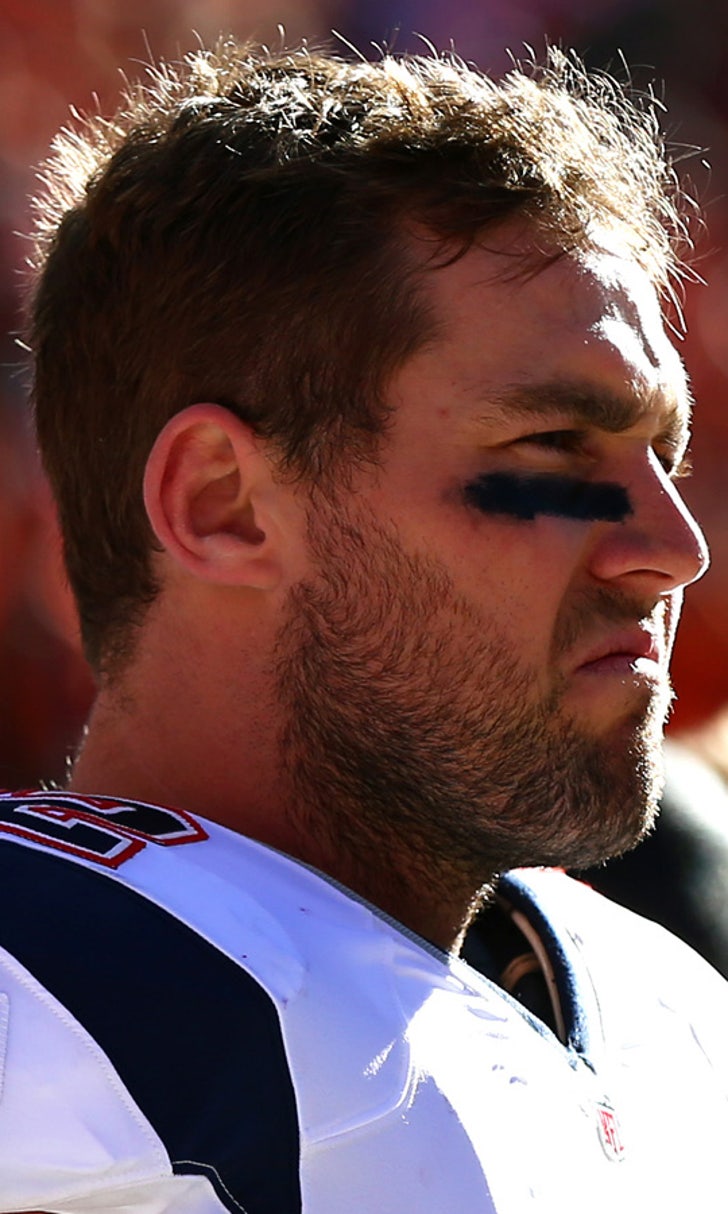 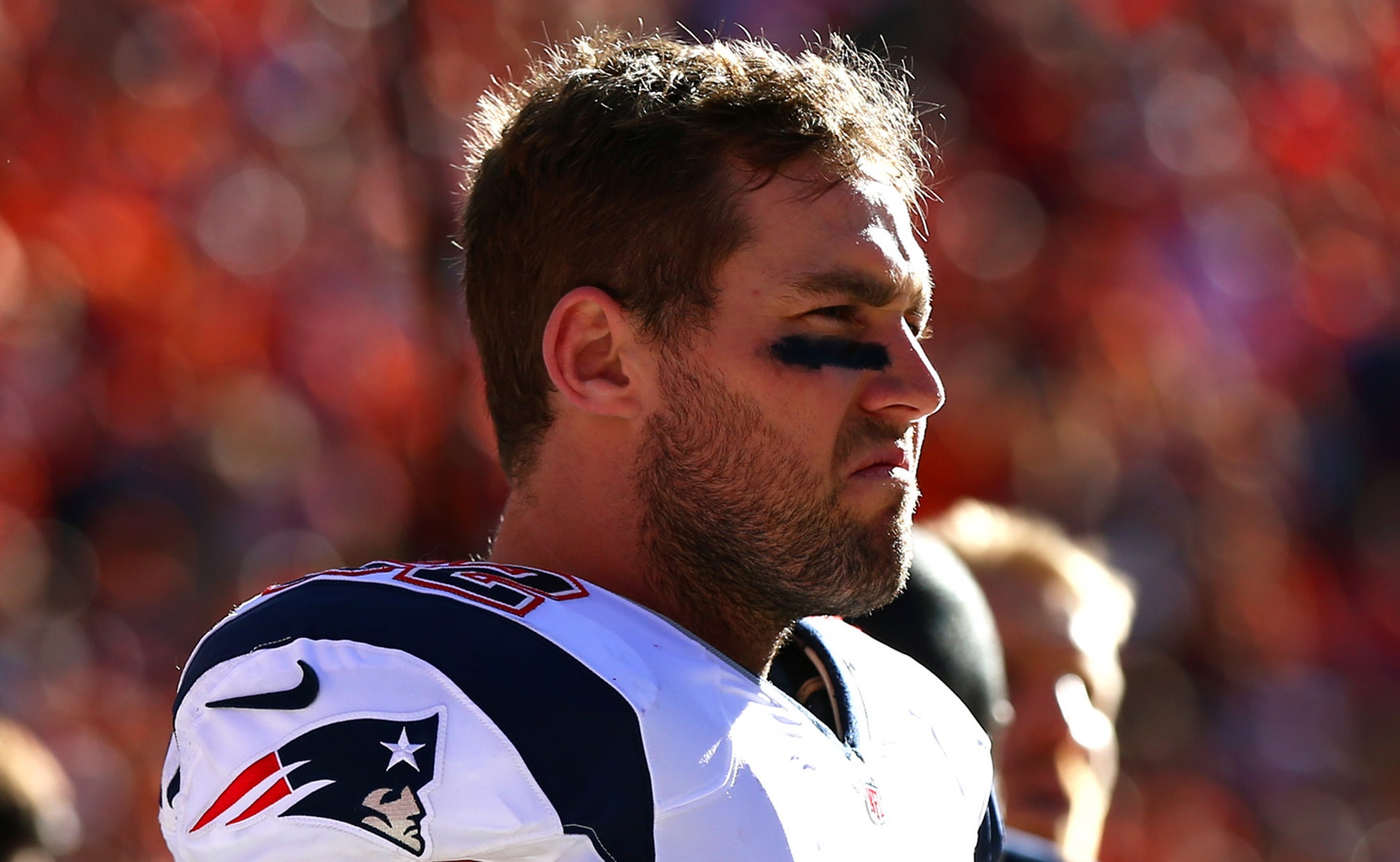 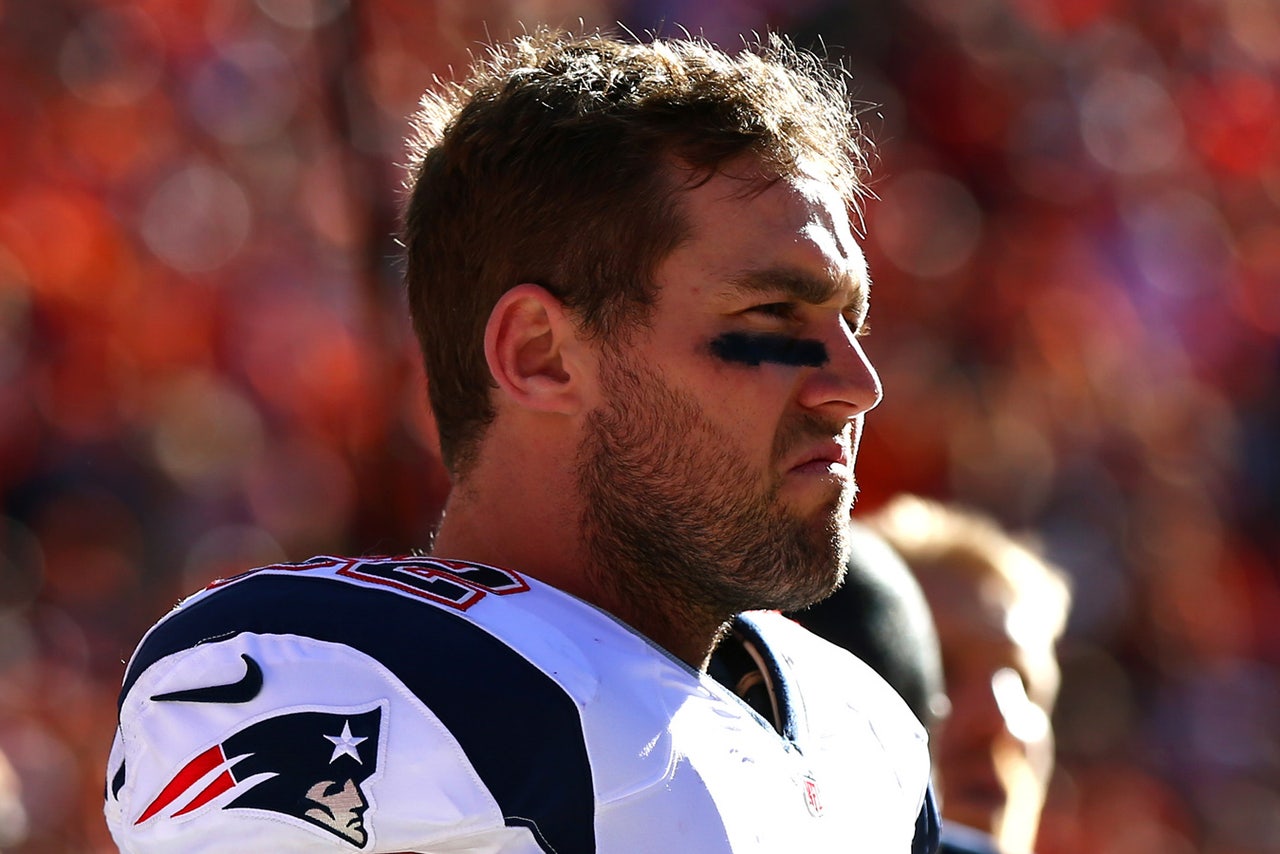 The Tampa Bay Buccaneers added linebacker depth by agreeing to terms with Dane Fletcher on a one-year deal, the team announced.

Fletcher, 27, has spent the past four seasons with the New England Patriots, earning 81 tackles and four sacks with one interception, three forced fumbles and two fumble recoveries since entering the league undrafted out of Montana State. He's expected to be a presence on special teams, as well as play strong-side linebacker and middle linebacker. He could factor into competition for playing time after Tampa Bay's loss of Dekoda Watson (Jacksonville Jaguars) and Adam Hayward (Washington Redskins) in free agency.

Fletcher has played a combined 38 games in the league. His best season came in 2011, when he had 32 tackles, one forced fumble and one fumble recovery in 10 games.

He visited the Bucs last week and was scheduled to meet with the Oakland Raiders. However, that flight to California never happened, and Fletcher has decided on his new home.