Donte DiVincenzo's rookie campaign has come to an end.

DiVincenzo will undergo a biologic injection at Froedtert & the Medical College of Wisconsin to help address the bilateral heel bursitis he's suffered through this season, the team announced Tuesday night.

He will miss Milwaukee's final seven games of the regular season and was also ruled out for any return during the playoffs. 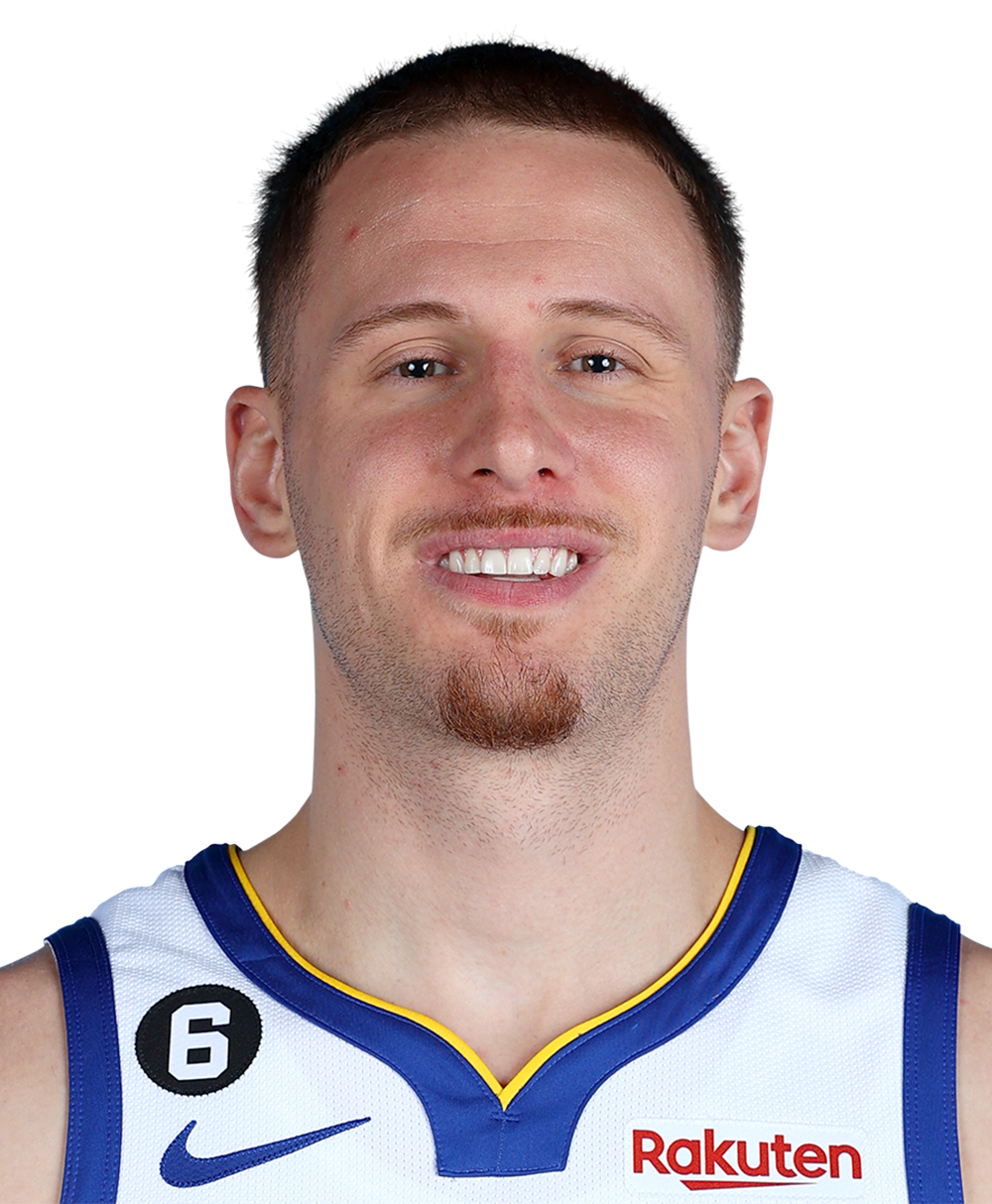 Milwaukee Bucks
share story
those were the latest stories
Want to see more?
View All Stories
Fox Sports™ and © 2020 Fox Media LLC and Fox Sports Interactive Media, LLC. All rights reserved. Use of this website (including any and all parts and components) constitutes your acceptance of these Terms of Use and Updated Privacy Policy. Advertising Choices. Do Not Sell my Personal Info