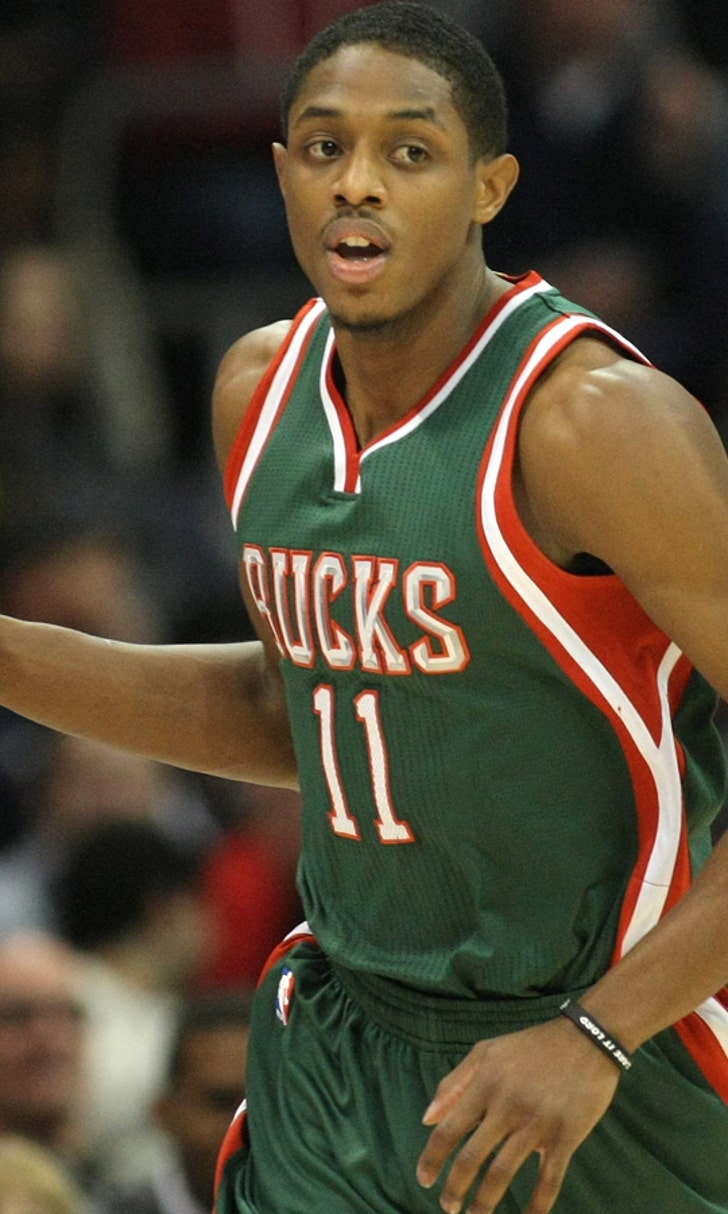 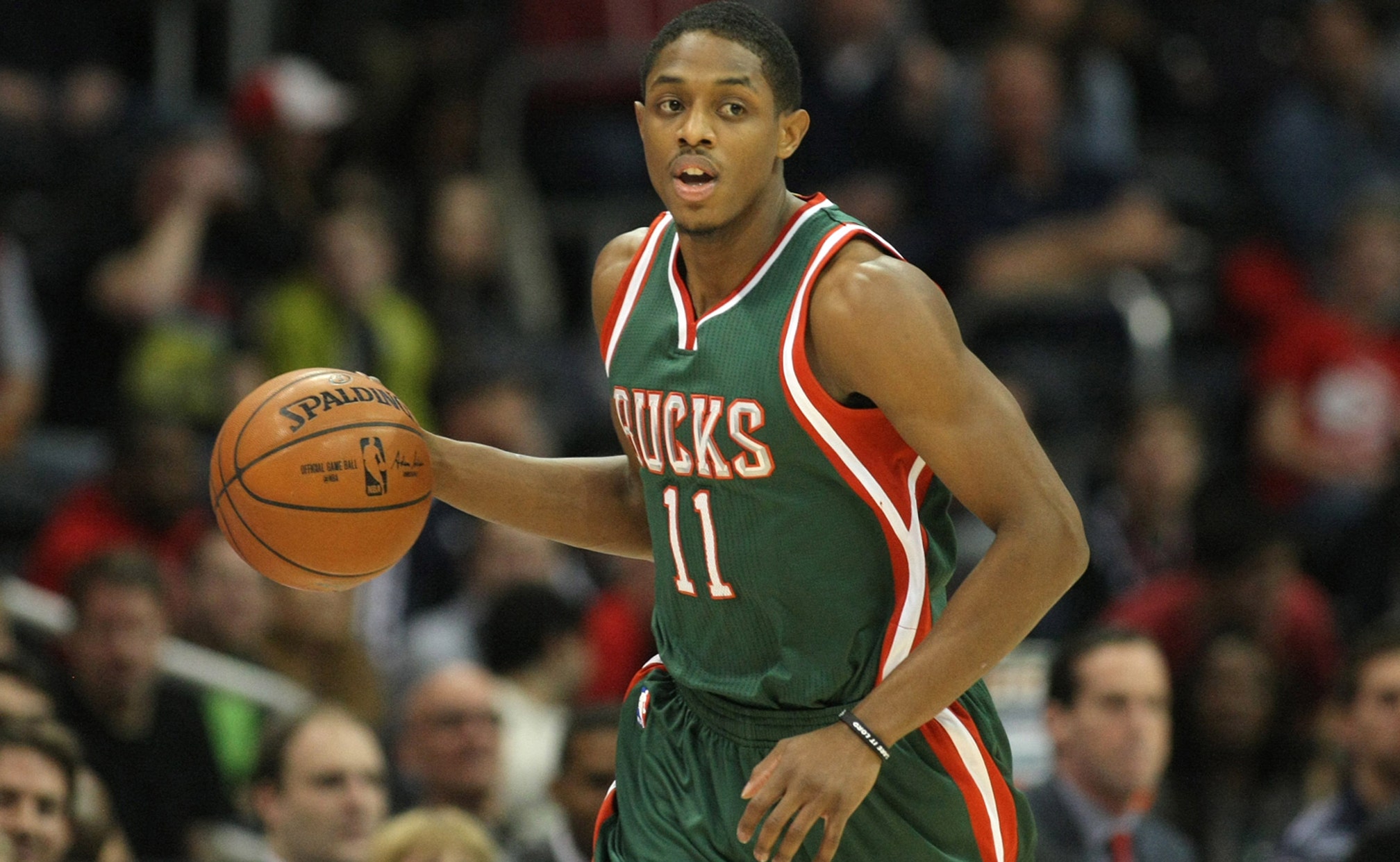 Bucks' Knight to compete in skills challenge during All-Star weekend 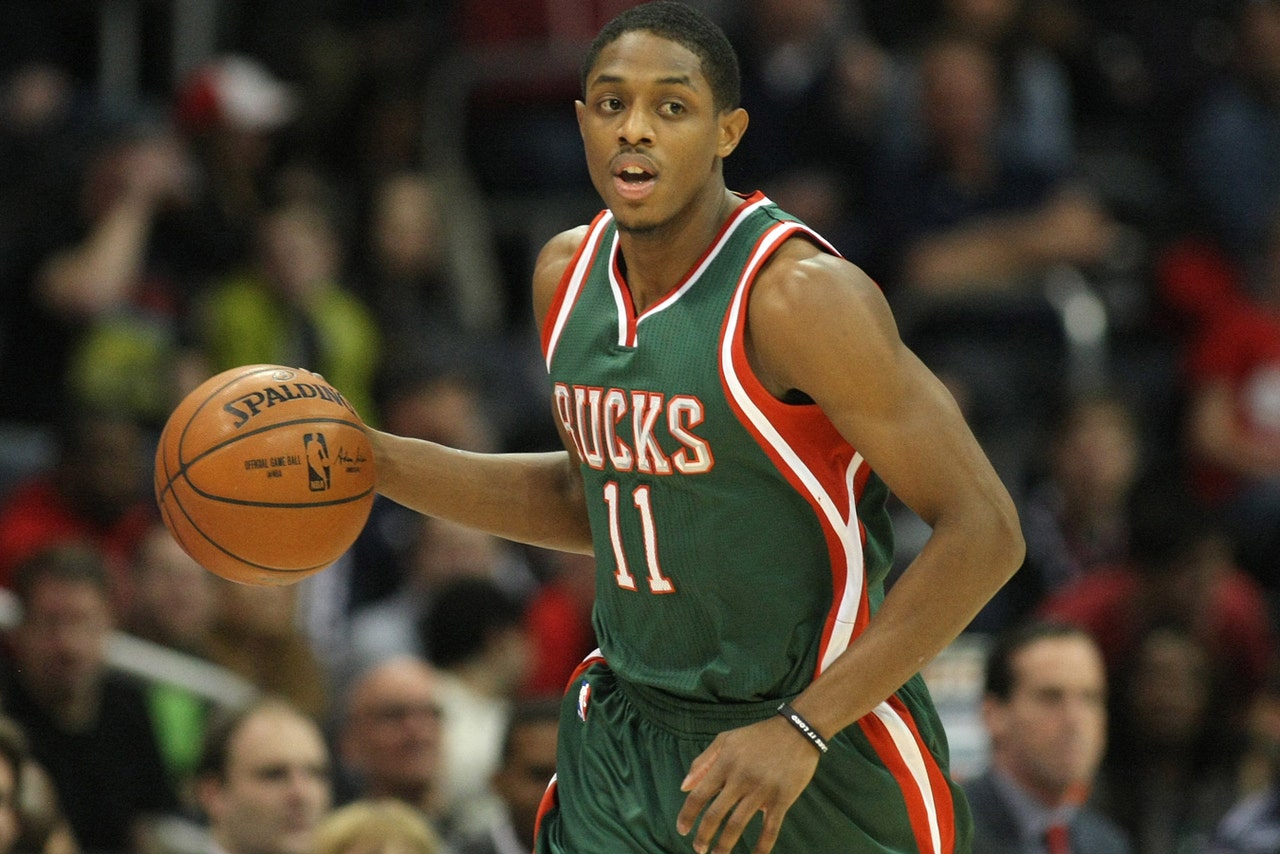 Brandon Knight wasn't named to the Eastern Conference All-Star team this season, but it turns out he'll be part of the NBA's showcase weekend anyways.

In the first round of the event, Knight will face Utah Jazz point guard and defending champion Trey Burke. The other participants in the eight-player field are Eastern Conference All-Stars John Wall, Kyle Lowry, Jeff Teague and Jimmy Butler, as well as Isaiah Thomas and Michael Carter-Williams. This is the first year the tournament will be a head-to-head, bracket-style format.