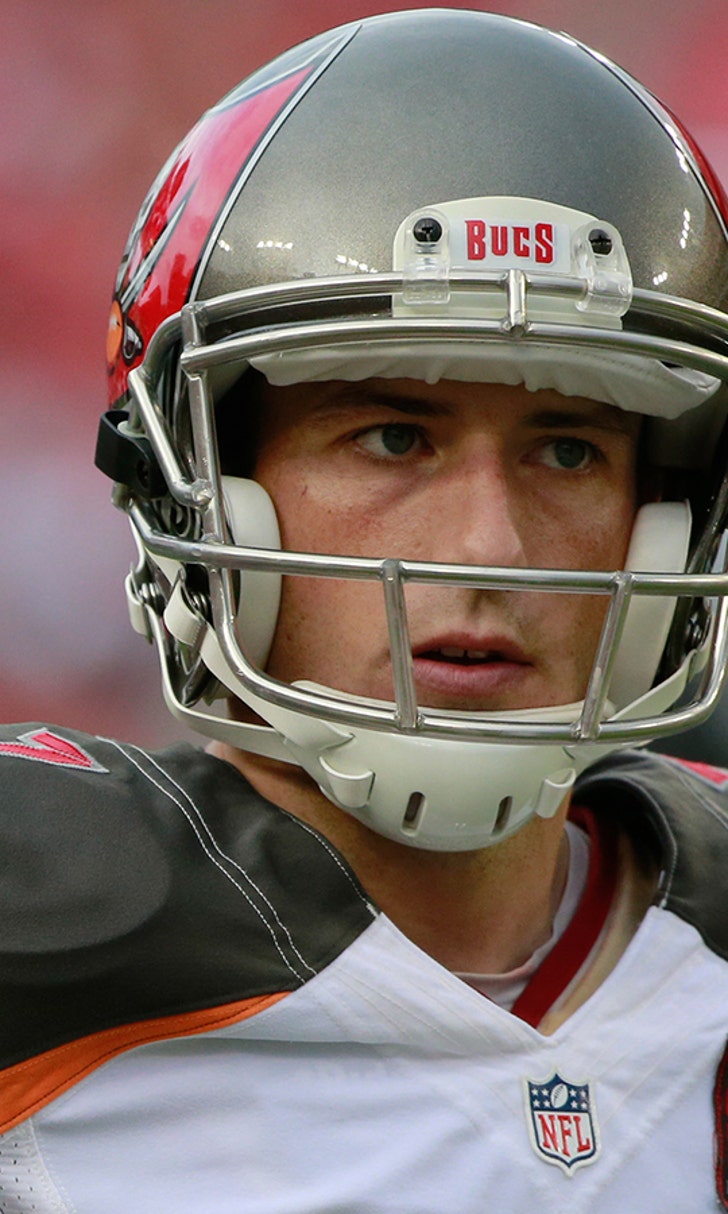 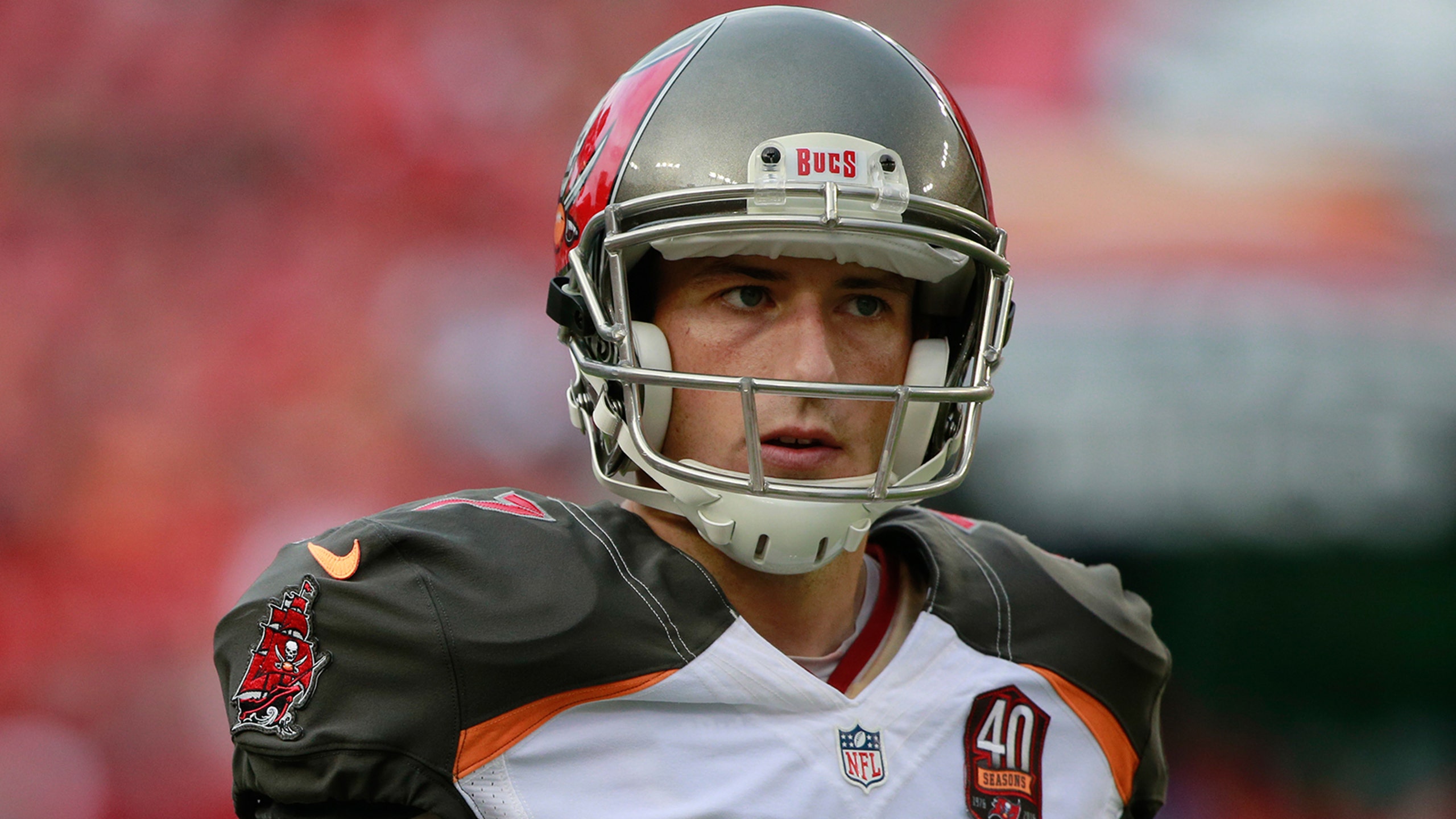 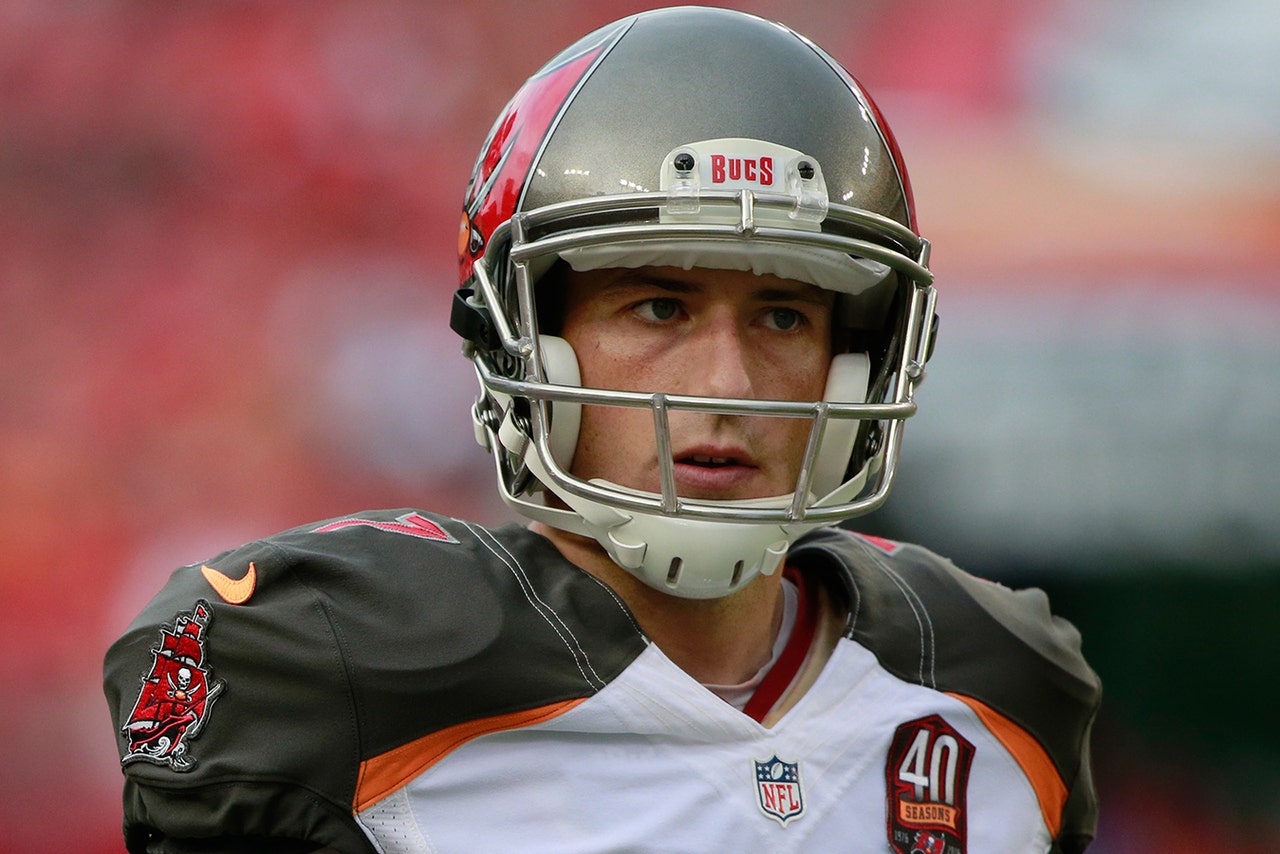 Murray was signed Monday, replacing struggling Nick Folk, who missed three field goals during last Thursday's 19-14 loss to the New England Patriots and has been placed on injured reserve with a "minor injury classification."

Folk, signed in free agency last spring to rectify a mistake Tampa Bay made by drafting Roberto Aguayo in the second round of last year's NFL draft, also missed two field goals and an extra point before booting a 34-yard winner the previous week against the New York Giants.

This will be Murray's second stint with the Bucs (2-2). He entered the NFL as a college free agent with the team in 2014, going 20 of 24 on field goals and converting all 31 extra points that season.

The 26-year-old spent 2015 on injured reserve, then appeared in two games with the Cleveland Browns in 2016.

After Folk's poor performance against the Patriots, neither the kicker nor coach Dirk Koetter gave any indication that the 11th-year pro might be injured.

Players maintained their usual day-after-game routine, then had the weekend and Monday off. Folk was expecting the Bucs to try out possible replacements during the break.

"It's part of the business. I've been through it many times," Folk said Friday.

The former Dallas and New York Jets kicker began the season by going 4 for 4 on field goals against the Chicago Bears and Minnesota Vikings. He missed five of seven attempts plus an extra point over the next two games.

Folk was signed last March to compete with Aguayo after the 2016 draft pick struggled as a rookie.

One of the best kickers in college football history at Florida State, Aguayo went 22 of 31 on field goals and missed two extra points last season.

Folk, who won the job in training camp, was 6 of 11 on field goals and eight of 10 on extra points through four games.

In another move Monday, the Bucs signed defensive end Patrick O'Connor to the practice squad.