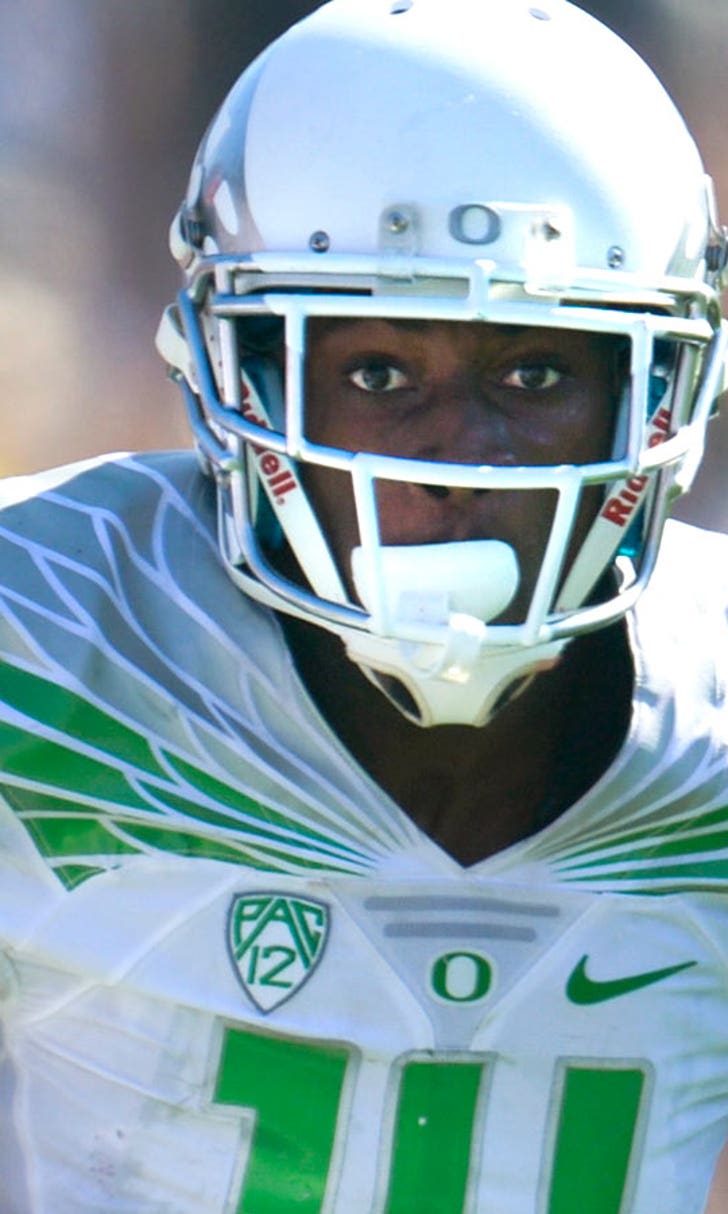 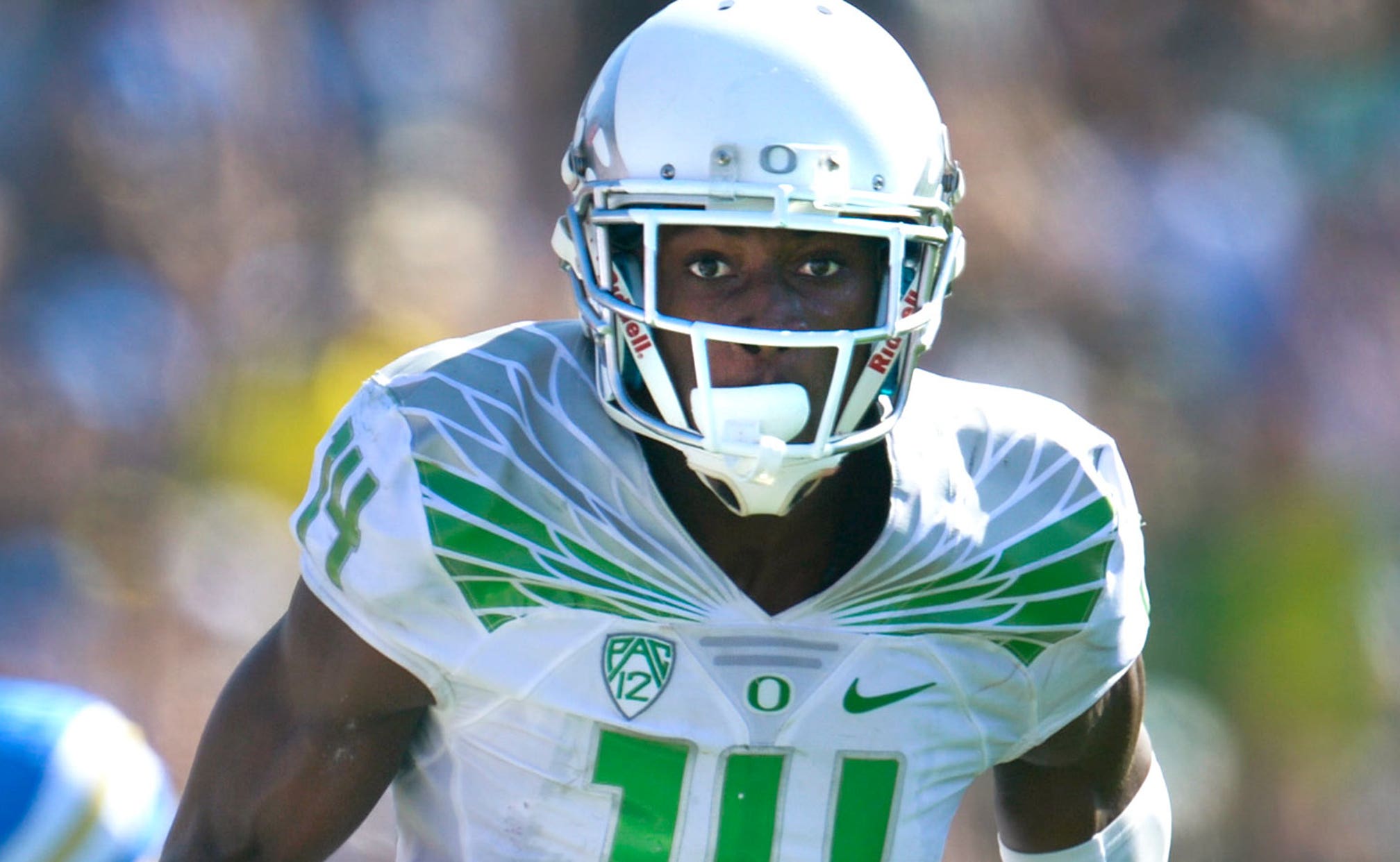 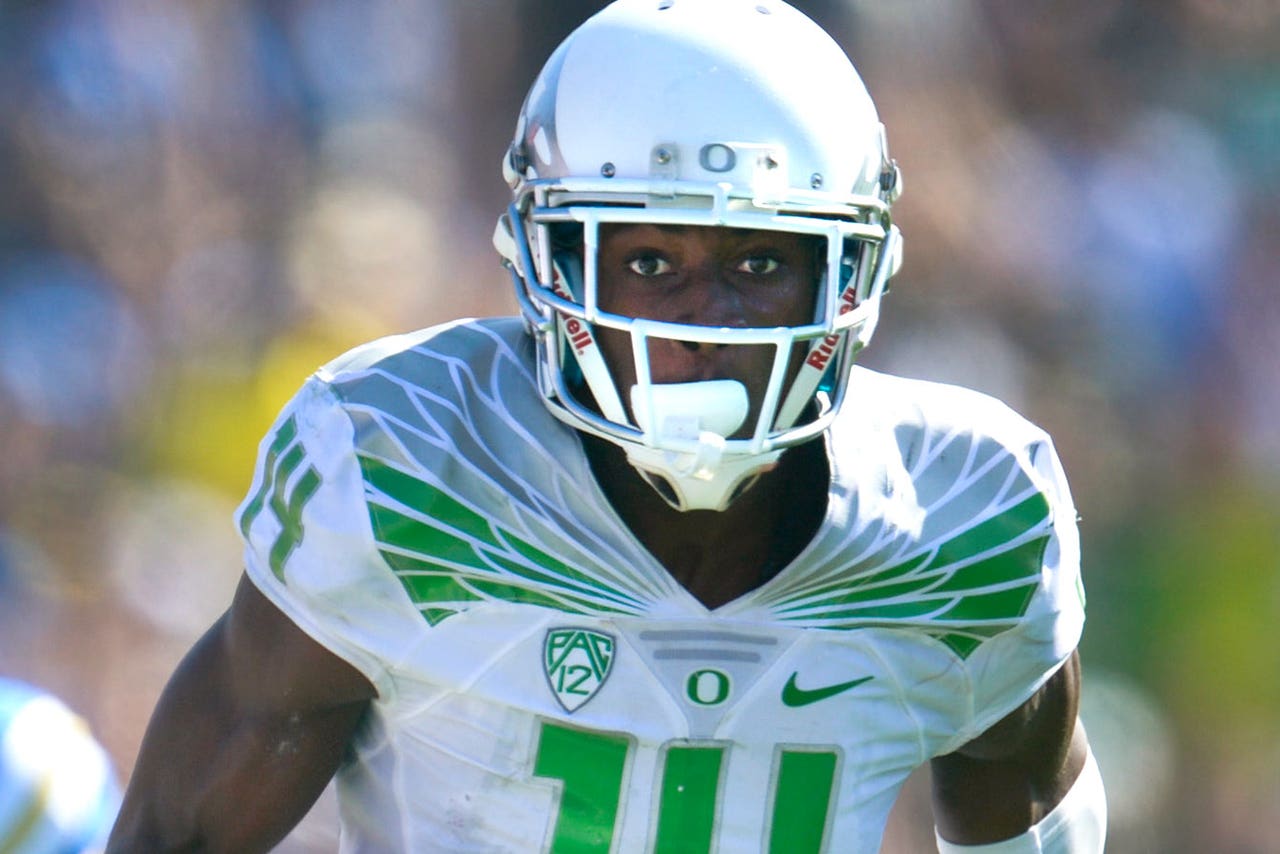 The Browns closed out the draft with two picks in the seventh-round, with their last pick a very intriguing one.

To start the final round, the Browns drafted USC linebacker Hayes Pullard and closed it out by taking cornerback Ifo Ekpre-Olomu from Oregon.

Pullard (6-1, 235) was described by Dane Brugler from NFLDraftScout.com in this way.

"Pullard wasn't sure what position he would play when he arrived at USC, but ended up leading the Trojans in tackles three of the last four seasons, starting 51 total games," Brugler said. "He has his size limitations, but is a feisty, instinctive defender with a nose for the ball and quick burst to close, putting him in position to make plays."

Pullard is anxious to show what he can do.

"I am definitely very instinctive and can play in space," Pullard said "I want to show my physicality and what I can do."

Telfer said Pullard is a very good addition to the Browns.

"Hayes is one of the hardest working, hardest hitting guys that I know," Telfer said.

Ekpre-Olomu  (5-10, 195) was a highly rated cornerback who injured his knee at the end of the season.

ESPN's Todd McShay said he feels Ekpre-Olomu would've been a late first round/early second round draft choice if he wouldn't have been injured.

Ekpre-Olomu started the first 13 games of 2014 before a knee injury knocked him out of the Rose Bowl, ending his senior season with 63 tackles, 11 passes defended and two interceptions. He earned First Team All-Pac 12 honors for the third straight season and was a finalist for the Jim Thorpe Award. Ekpre-Olomu was an All-American in 2012 and 2013.

Before his knee injury, Ekpre-Olomu had 48 passes defended, nine interceptions (one returned for a touchdown) and eight forced fumbles in his career.

"A three-time All-Pac 12 First Teamer, Ekpre-Olomu put himself on the NFL radar with an All-American sophomore season in 2012 with consistent production the past three seasons, starting 40 straight games as one of Oregon's defensive leaders," he said. "However, he enters the NFL as damaged goods after his Dec. 2014 knee injury, which he suffered during practice leading to the playoffs."