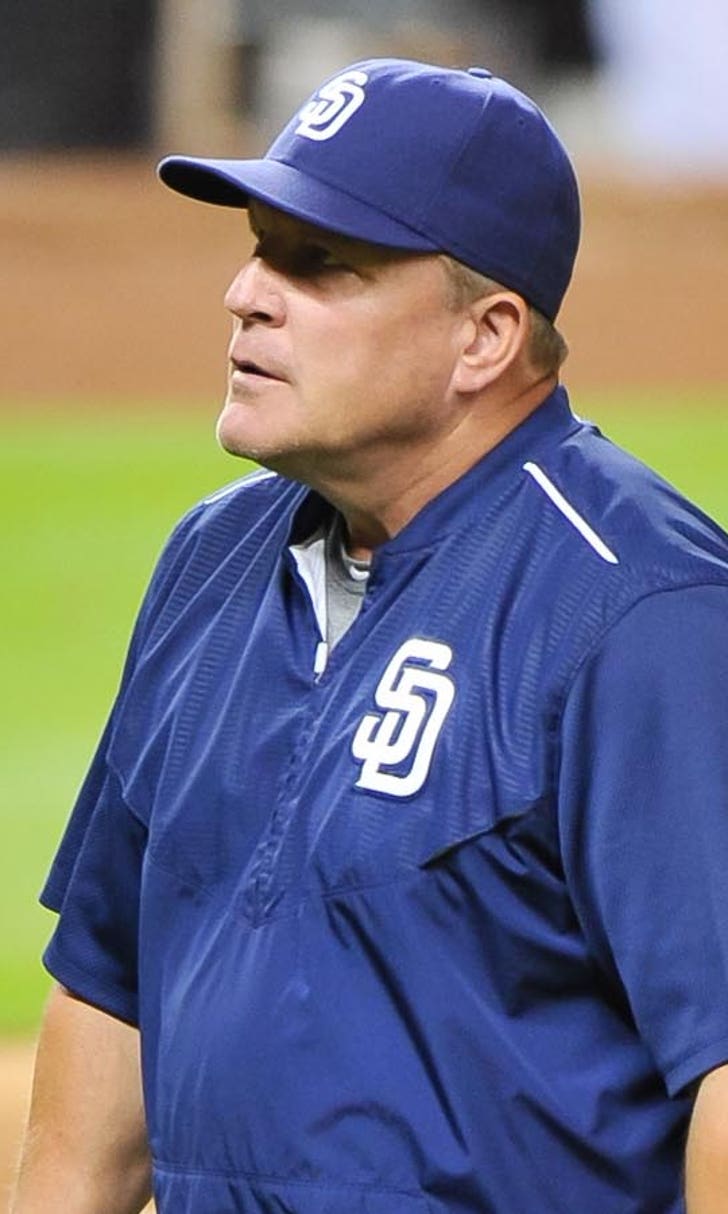 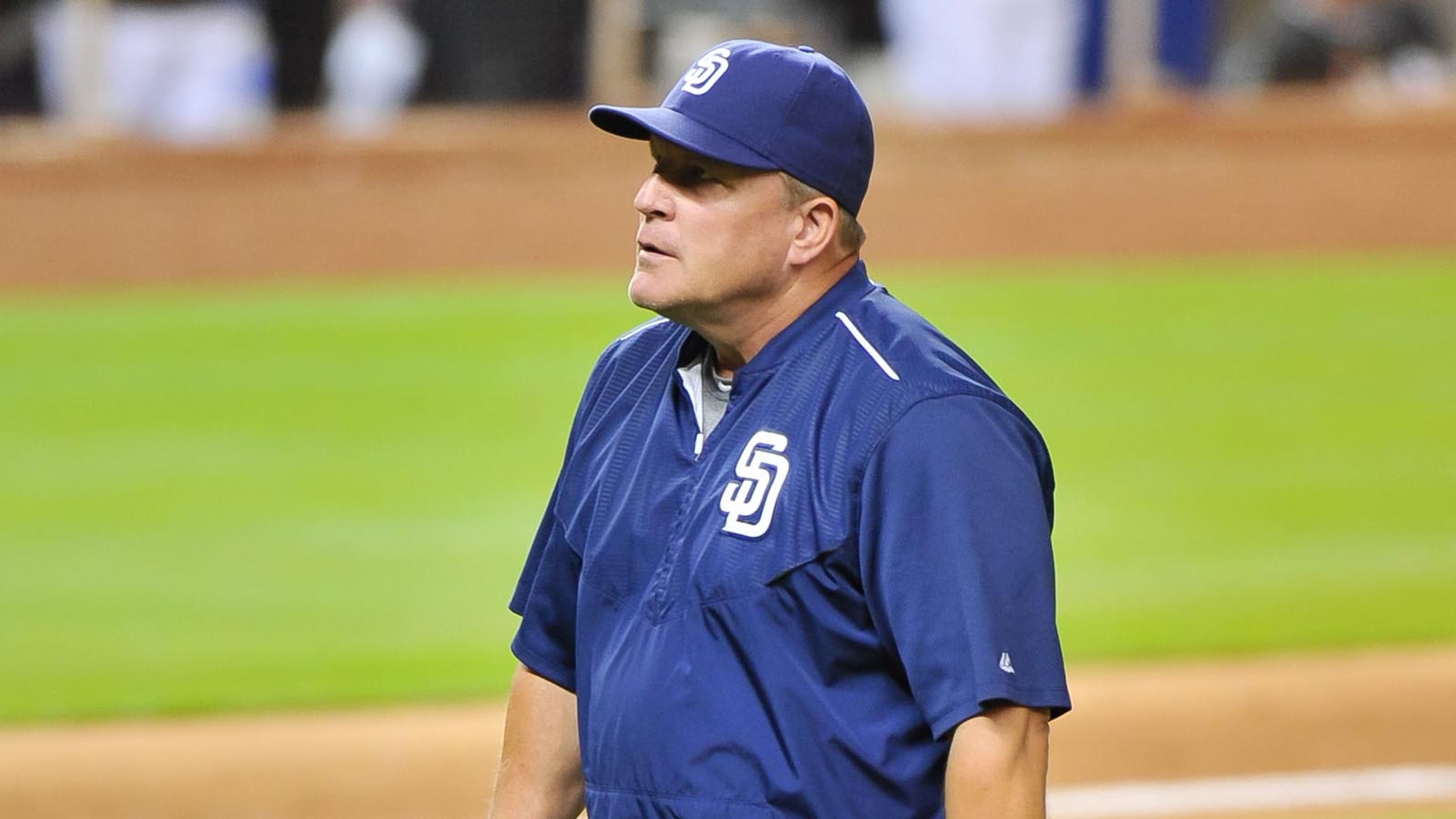 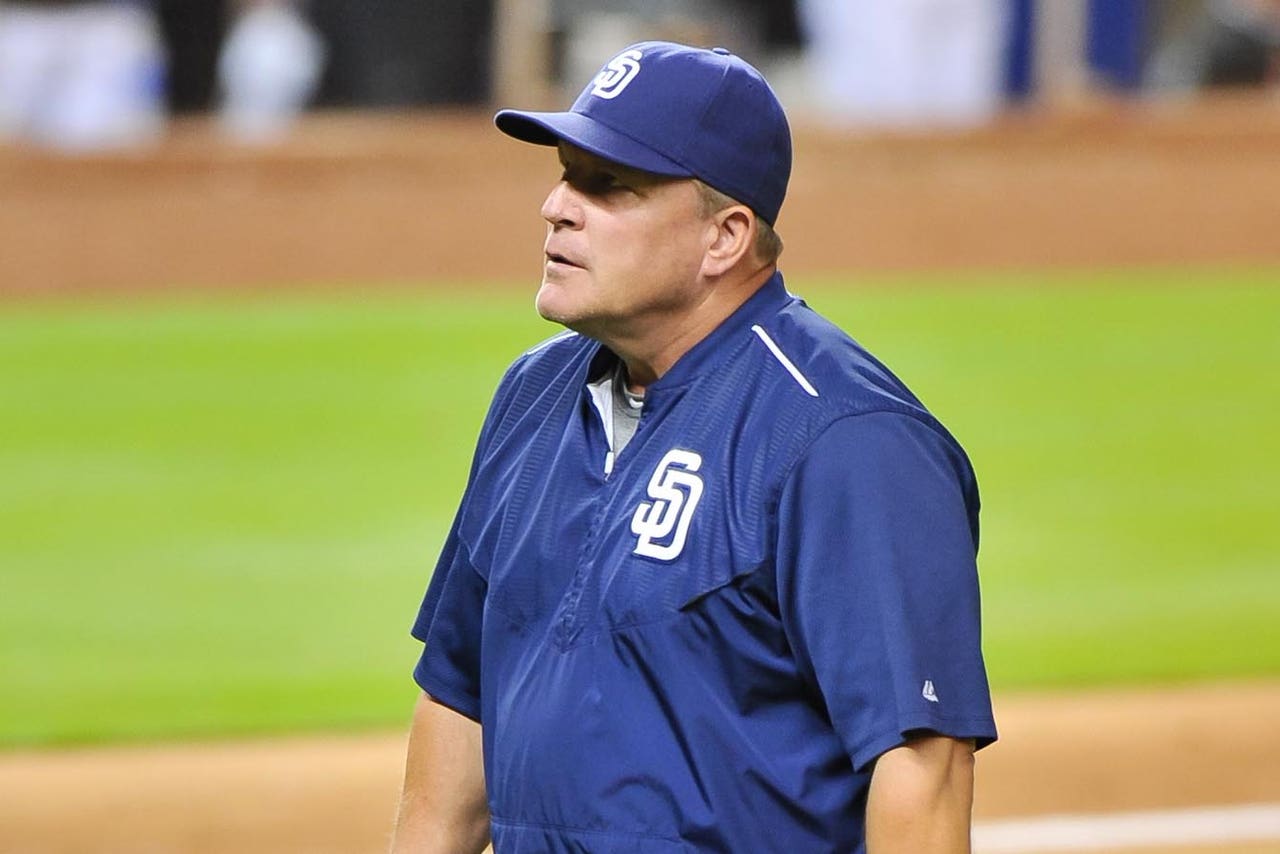 Murphy reunites with Counsell after managing him at Notre Dame, where Counsell played his college ball. Murphy spent the previous six seasons in the Padres organization.

"We've had a 25-year baseball conversation. He's shown a great ability to impact people," Counsell said Monday. "I feel really lucky to be able to get him here."

Johnson joins the Brewers from the NL Central rival Chicago Cubs, where he served as the pitching coordinator the last three seasons. Johnson's career also includes an 11-year stint as pitching coach at Vanderbilt, where he mentored current major leaguers David Price and Sonny Gray.

"What he did at Vanderbilt garnered the respect of the entire industry and led to a very unique opportunity to jump to the Cubs' organization," general manager David Stearns said. The team was seeking "positive, upbeat personalities who are good teachers."

Milwaukee on Monday also announced that bullpen coach Lee Tunnell would return, joining third base coach Ed Sedar and hitting coach Darnell Coles as holdovers from the 2015 staff. The Brewers still need a first base coach.

Tunnell, Sedar and Coles began the season as coaches under former manager Ron Roenicke, who was fired in May and replaced by Counsell.

Since then, the team has entered a retooling period following a 94-loss season, the Brewers' worst record in more than a decade.

Stearns replaced longtime executive Doug Melvin, who decided in August to retire but remains with the team as an adviser. The Brewers said Monday that former assistant general manager Gord Ash would also stay with the organization in an advisory role.

The team is interviewing for a farm system director.