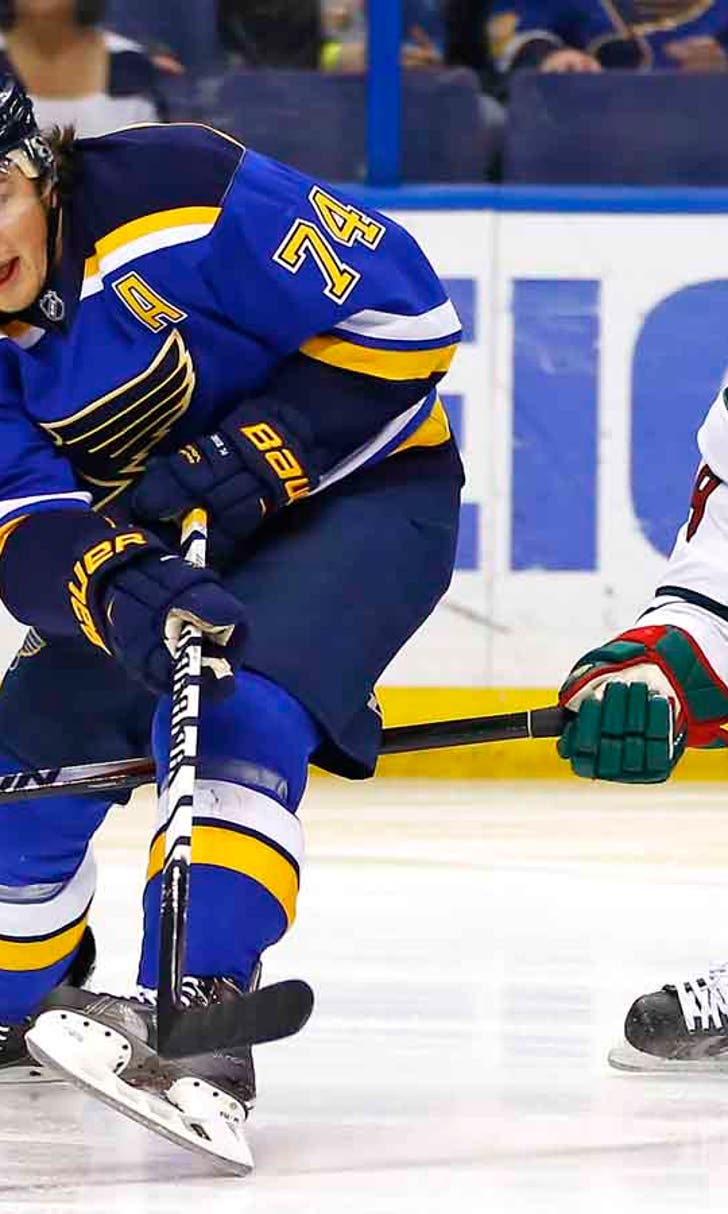 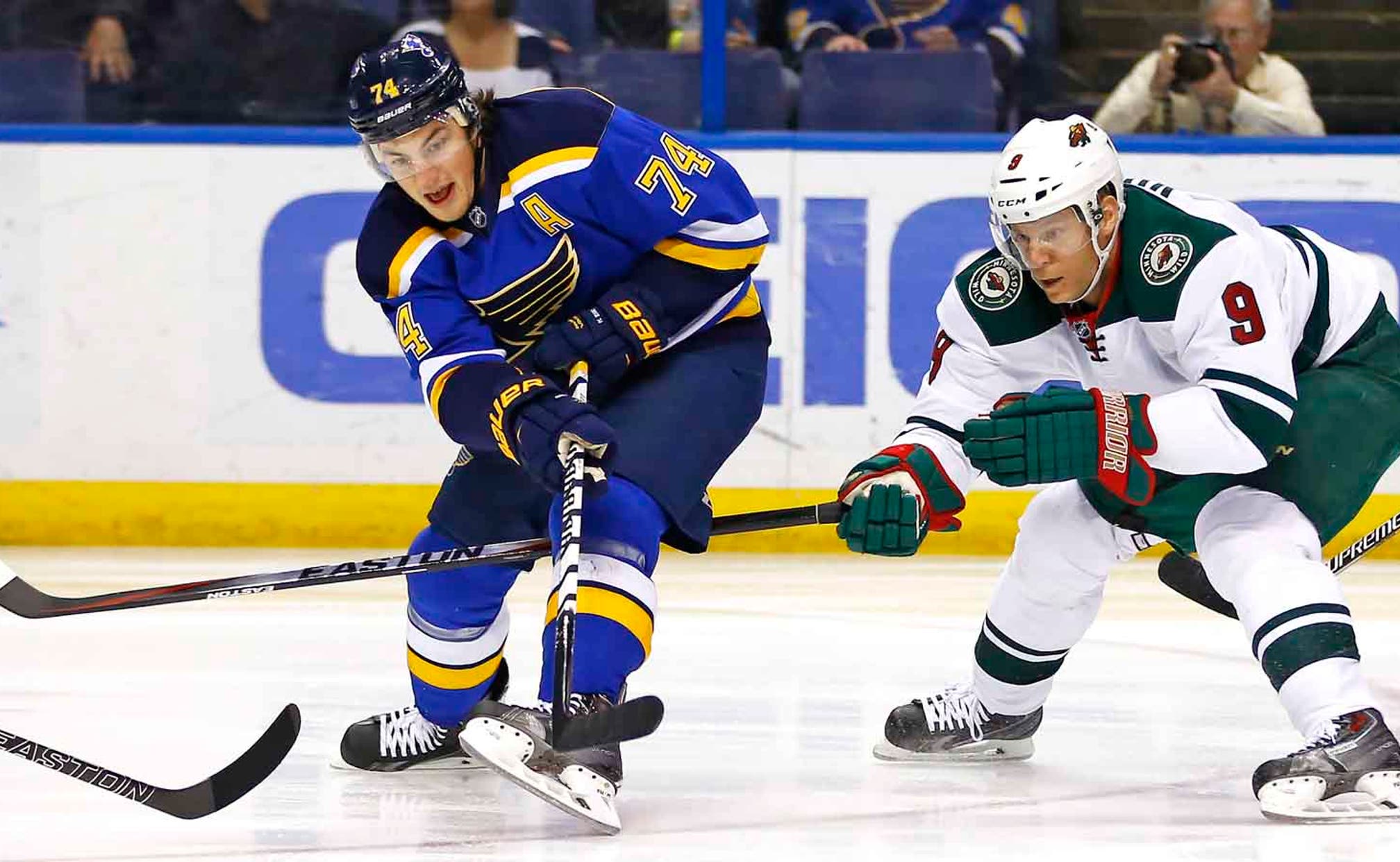 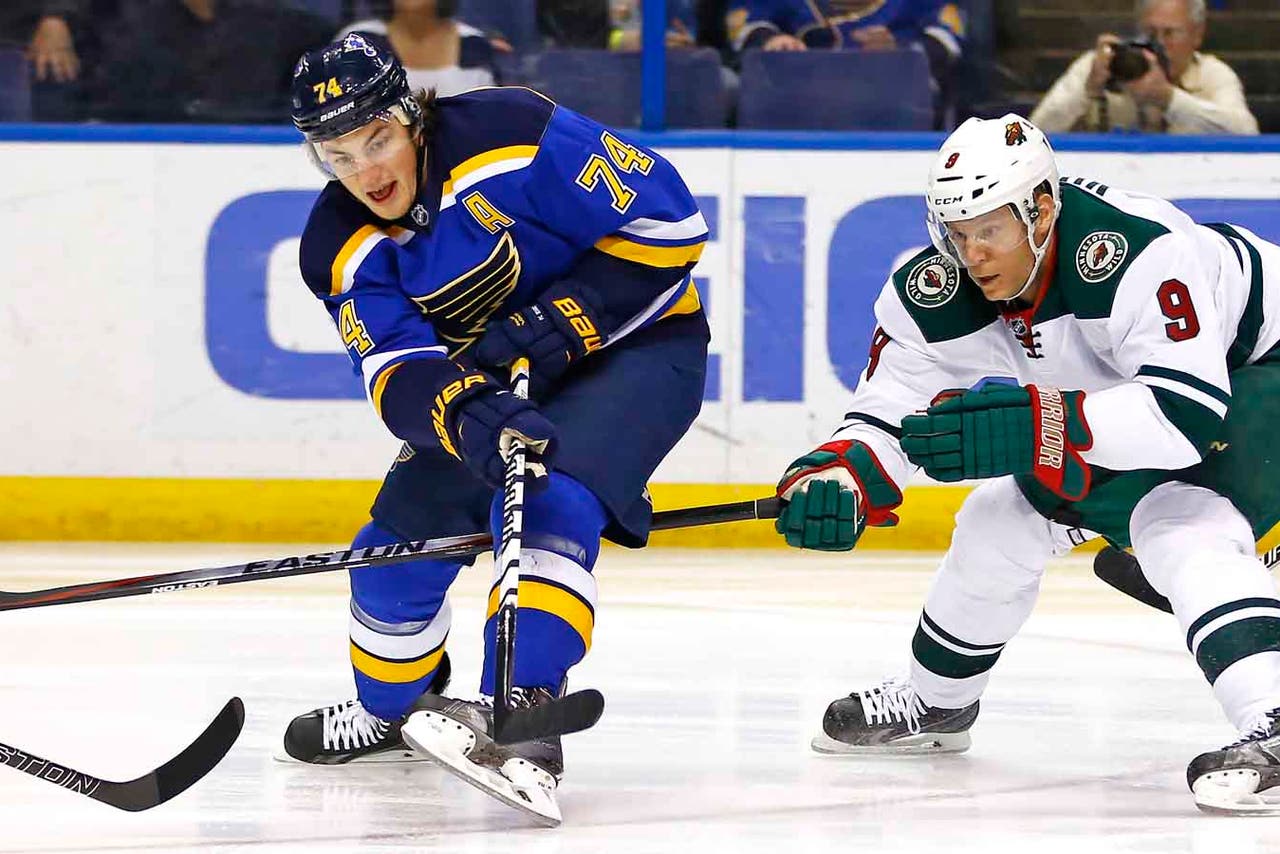 The Olympic hero is gone.

The St. Louis Blues announced Thursday that the club has sent forward T.J. Oshie, whose shootout magic brought down Russia in the 2014 Olympics, to the Washington Capitals in exchange for forward Troy Brouwer, goaltender Pheonix Copley and a 2016 third-round pick.

Brouwer, 29, tied a career high with 43 points, including a career-best 22 assists, in 82 regular-season games with Washington last season. He also added three assists in 14 postseason appearances.

Copley, 23, dressed in 26 regular-season games with the American Hockey League's Hershey Bears last season, posting a 17-4-3 record to go along with a 2.17 goals-against average, a .925 save percentage and three shutouts. The 6-3, 174-pound goaltender also made five postseason appearances, logging a 1.83 goals-against average and a .946 save percentage. Prior to last season, the North Pole, Alaska, native made a short stint with the East Coast Hockey League's South Carolina Stingrays after a two-year collegiate career at Michigan Tech.

Oshie, 28, has spent his entire seven-year career with the Blues after the club drafted him in the first round (24th overall) of the 2005 NHL Entry Draft. Overall, the 5-11, 189-pound forward has accumulated 310 points (110 goals, 200 assists) and 239 penalty minutes in 443 career regular-season games and nine points (five goals, four assists) and 12 penalty minutes in 30 career postseason contests. 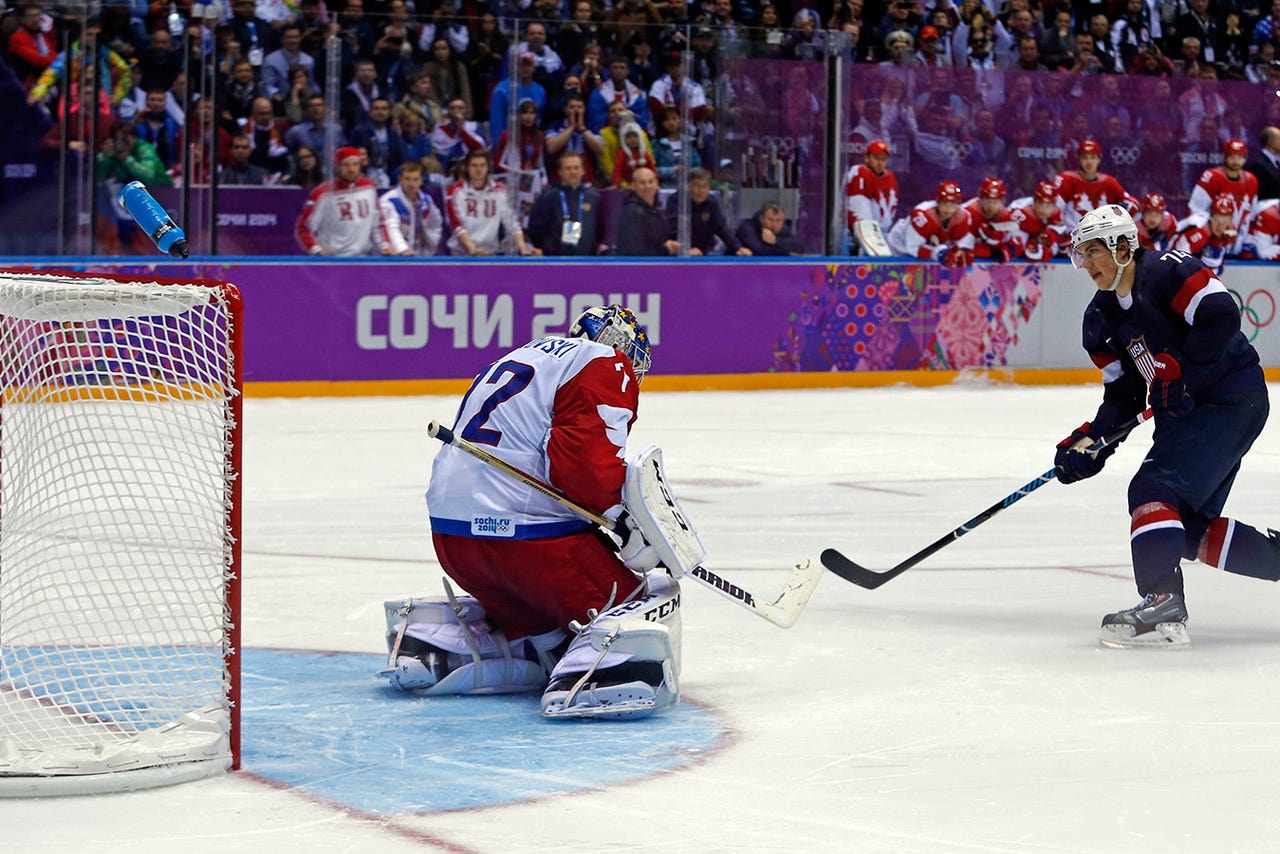 Team USA forward T.J. Oshie scores the winning goal against Russia in a shootout at the 2014 Winter Olympics in Sochi, Russia. 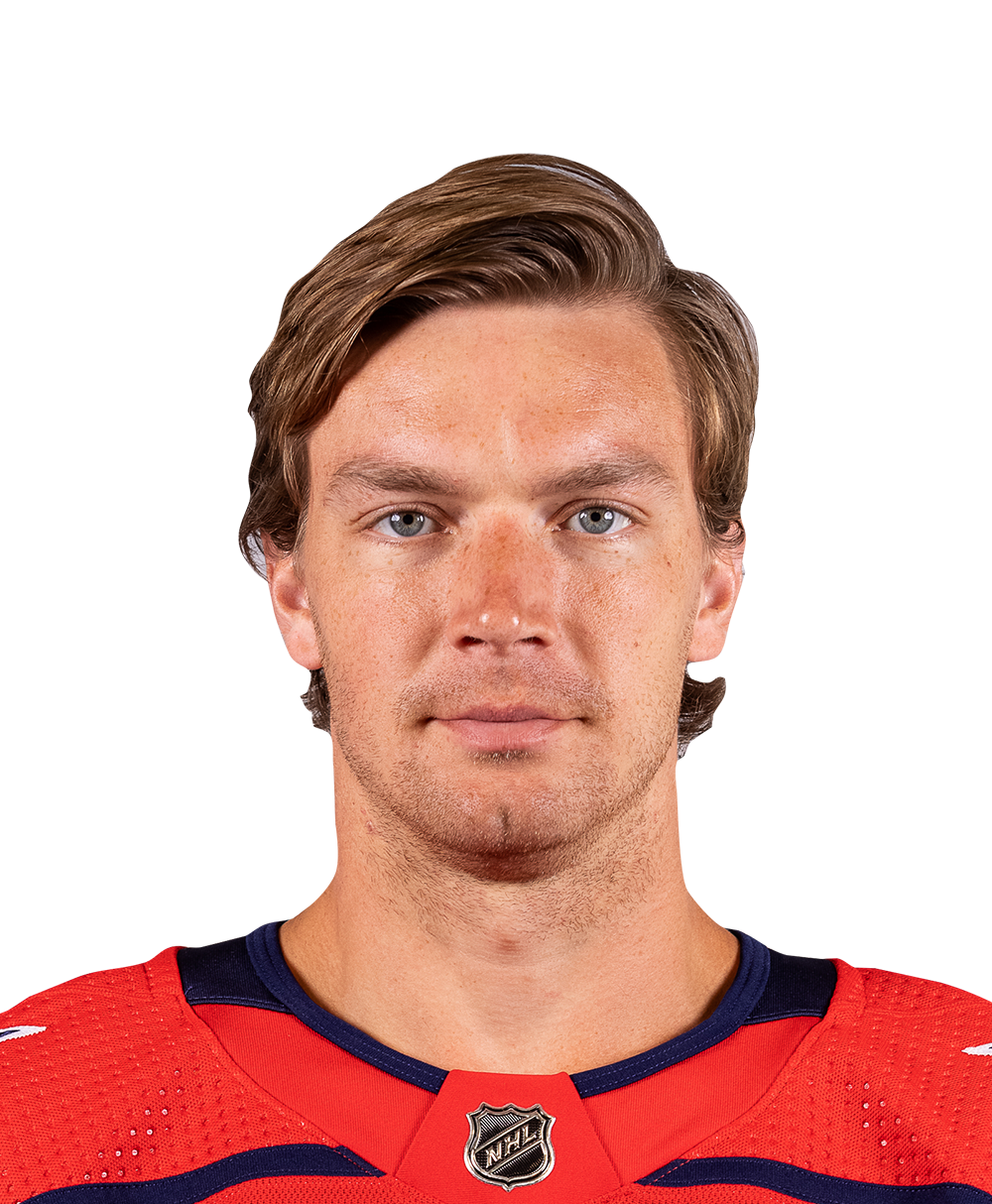