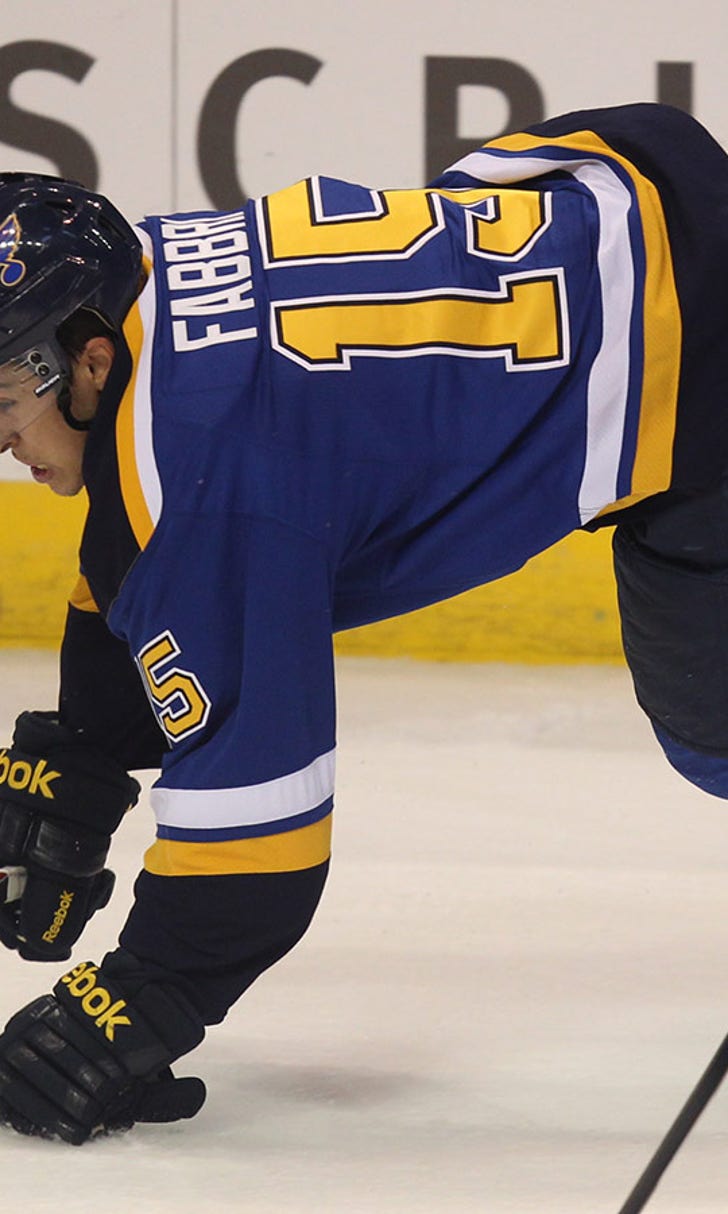 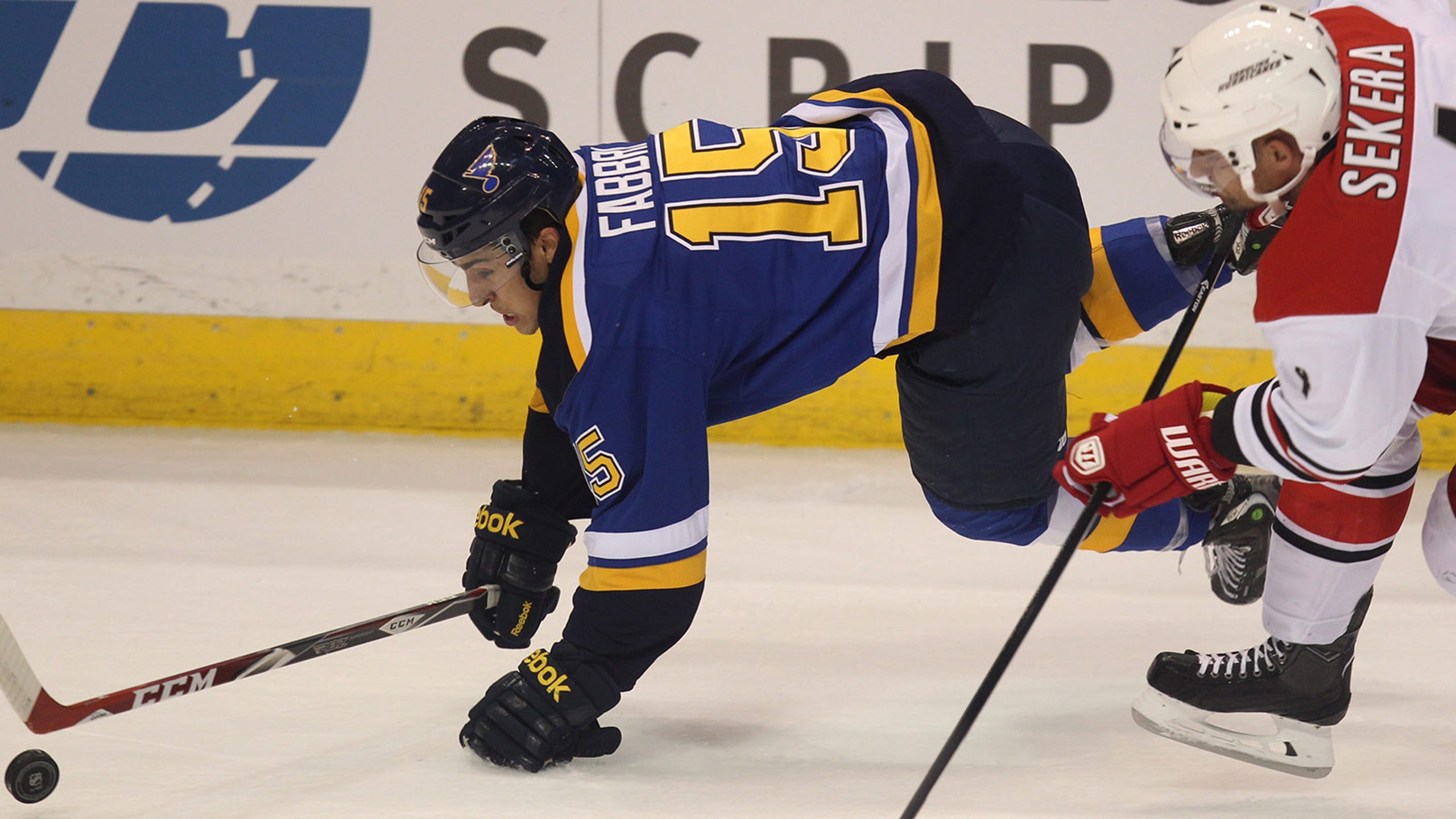 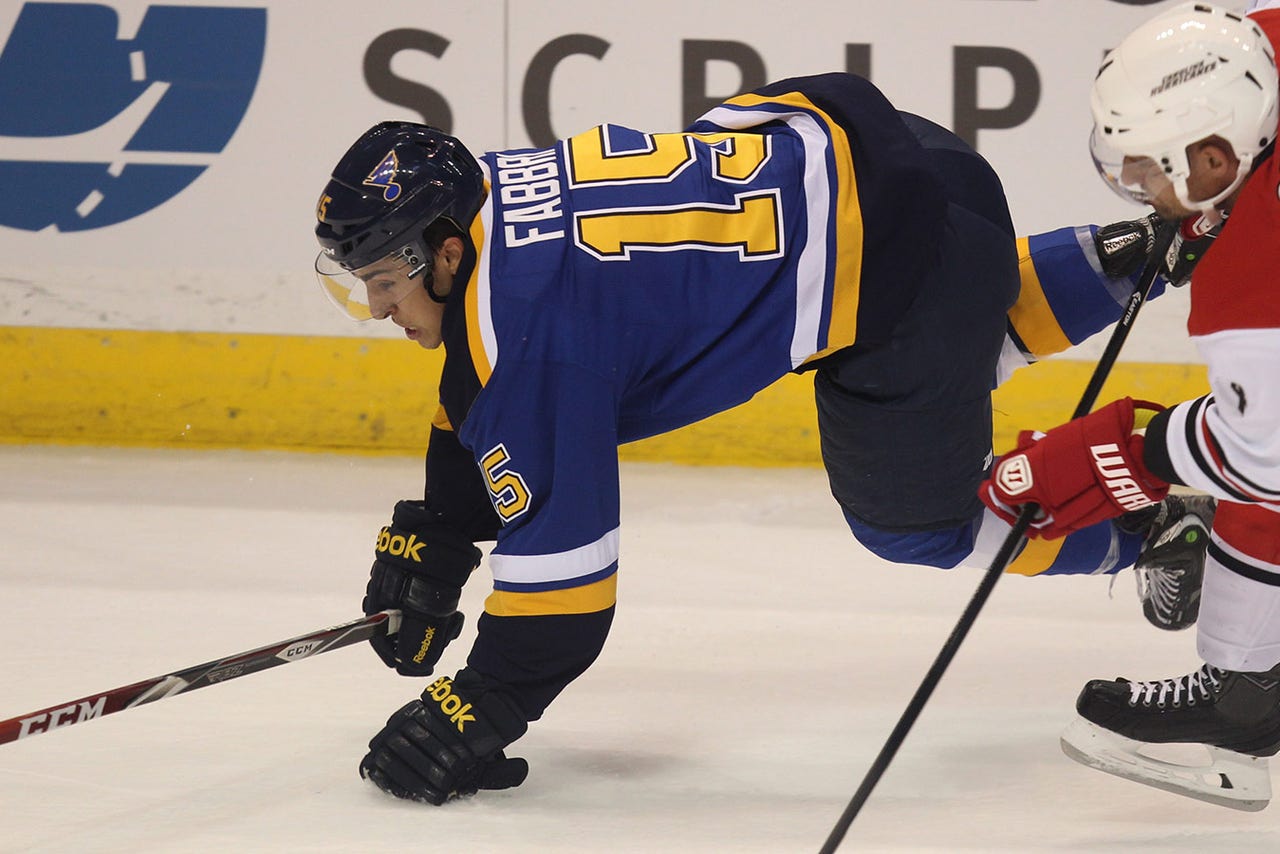 St. Louis Blues first-round picks Robby Fabbri (2014) and Jordan Schmaltz (2012) will be among 24 players participating in the 2015 NHL Prospects Tournament from Sept. 11-15 in Traverse City, Michigan, the team announced Tuesday.

The Blues' roster also will feature five of the club's selections from the 2015 NHL Entry Draft.

The Blues will be one of eight NHL organizations represented at the tournament, along with Carolina, Chicago, Columbus, Dallas, Detroit, Minnesota and the New York Rangers. The Blues will be a part of the Ted Lindsay Division, which also includes Columbus, Minnesota and New York. The clubs will participate in a three-game round robin. The winners of each division will earn a spot in the championship game Sept. 15.

The Blues' tournament roster and schedule and the tournament divisions are listed below. All tournament information, including updated stats and game recaps, can be found on the Blues' website.