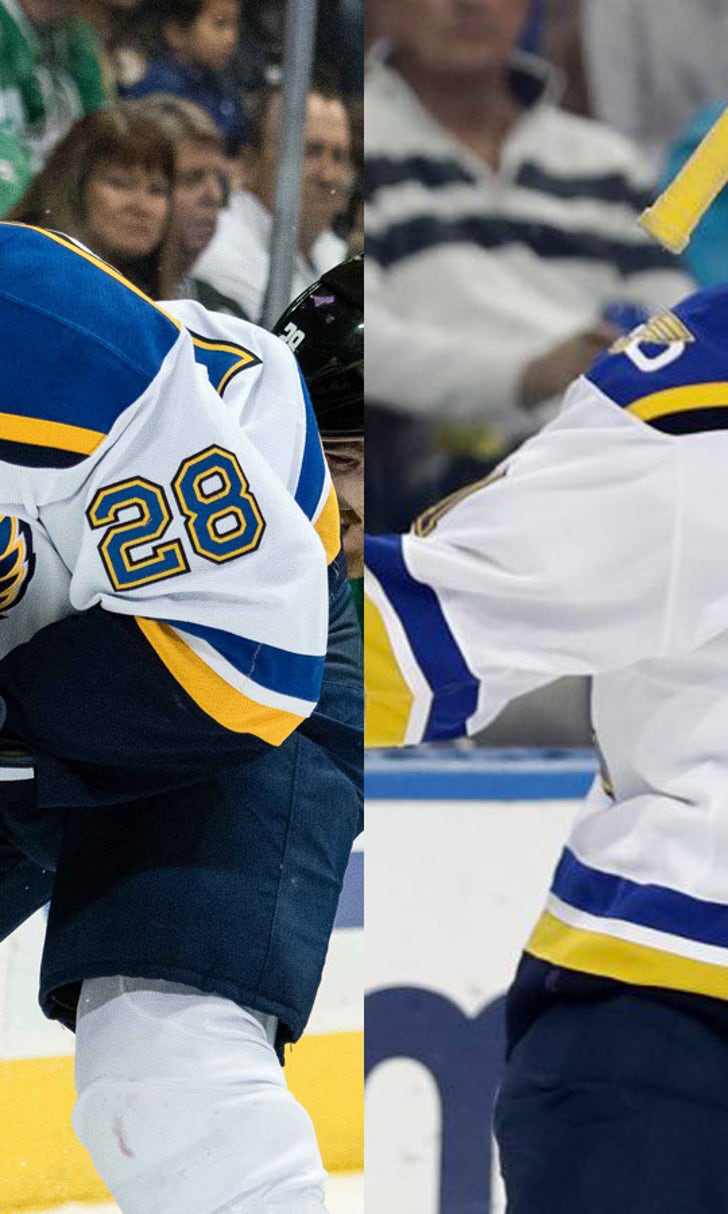 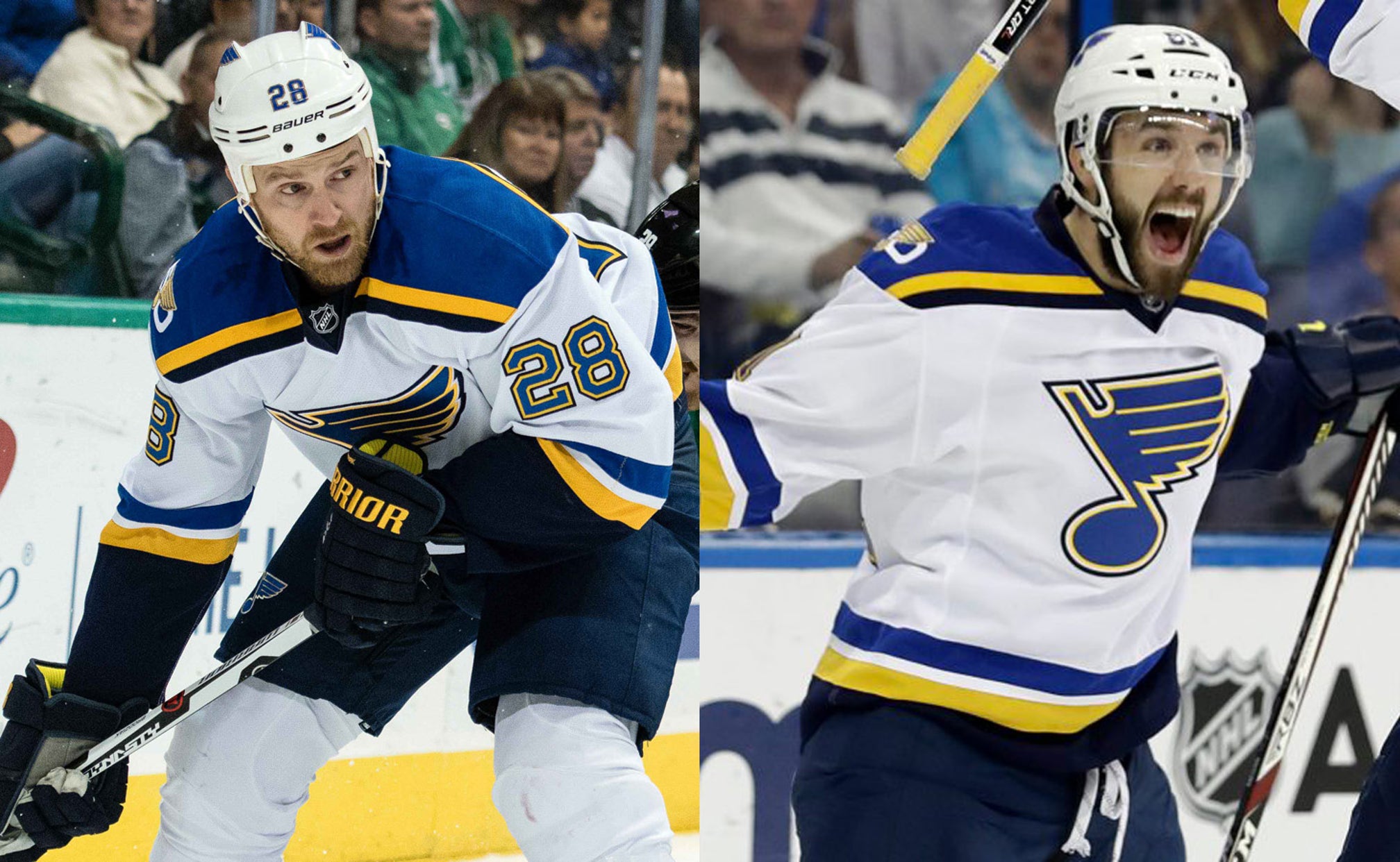 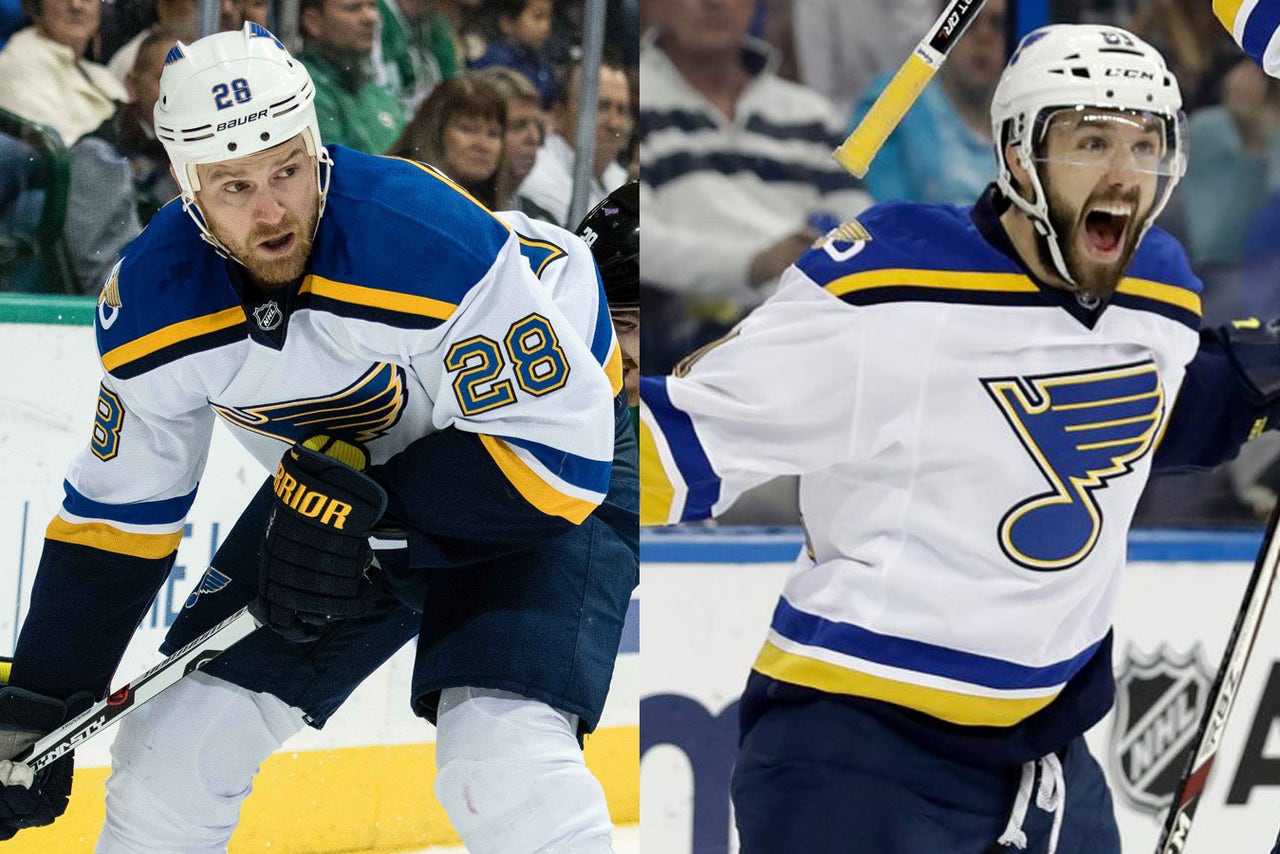 ST. LOUIS -- The St. Louis Blues moved one step closer to being back at full strength on Friday afternoon, activating center Kyle Brodziak from injured reserve two weeks ahead of his original five-week recovery timeline. To make room for Brodziak on the roster, the Blues assigned center Wade Megan, one of the four recent call-ups who have contributed during the team's current six-game winning streak, back to the AHL Chicago Wolves.

The 32-year-old Brodziak has dressed in 47 games for the Blues this season, posting 10 points (six goals, four assists) and 27 penalty minutes. The 6-foot-2, 212-pound forward is currently in his second season with the Blues after signing with the club as a free agent on July 2, 2015. Overall, the St. Paul, Alberta, native has accumulated 249 points (111 goals, 138 assists) and 396 penalty minutes in 744 career NHL regular season games.

The 26-year-old Megan has dressed in 50 games for the Wolves this season and ranks second on the team and fourth in the AHL overall with 45 points, including a league-best 23 goals. The 6-foot-1, 190-pound center has also made three appearances for the Blues, scoring his first career NHL goal on Dec. 22 in Tampa Bay. A native of Canton, New York, Megan was originally signed by the Blues as a free agent on July 2, 2016.

Brodziak is expected to return to the lineup when the Blues travel to face the Buffalo Sabres on Saturday afternoon.