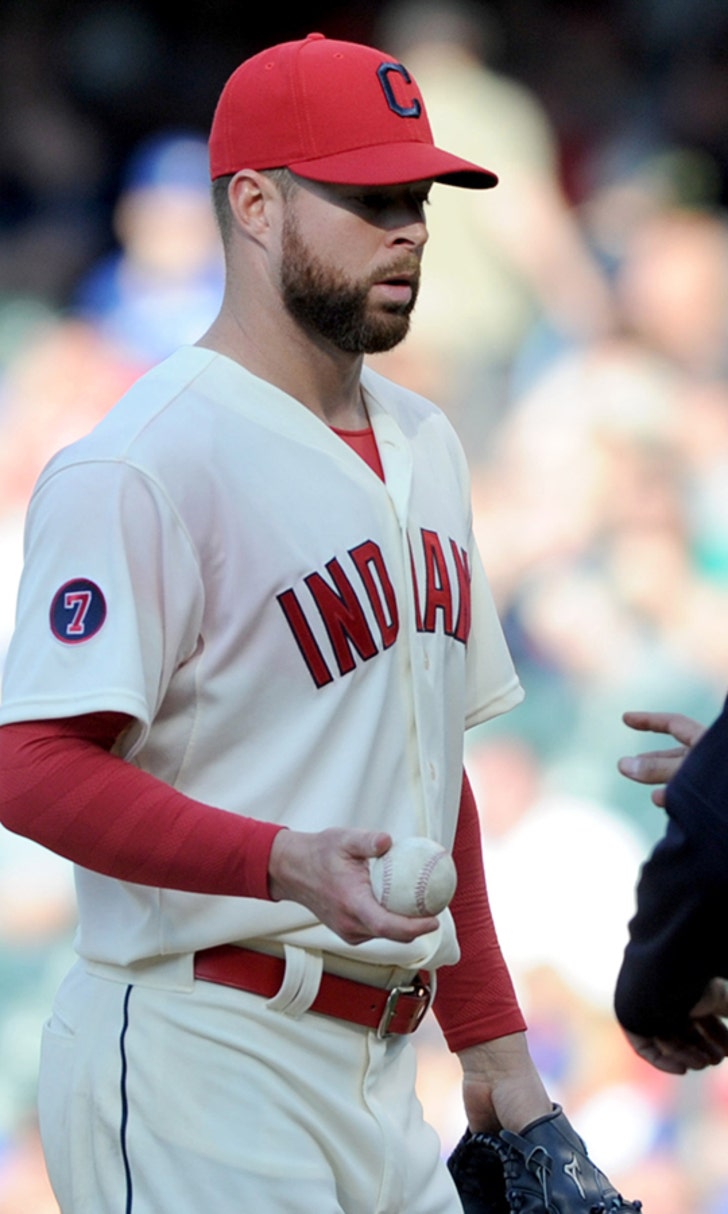 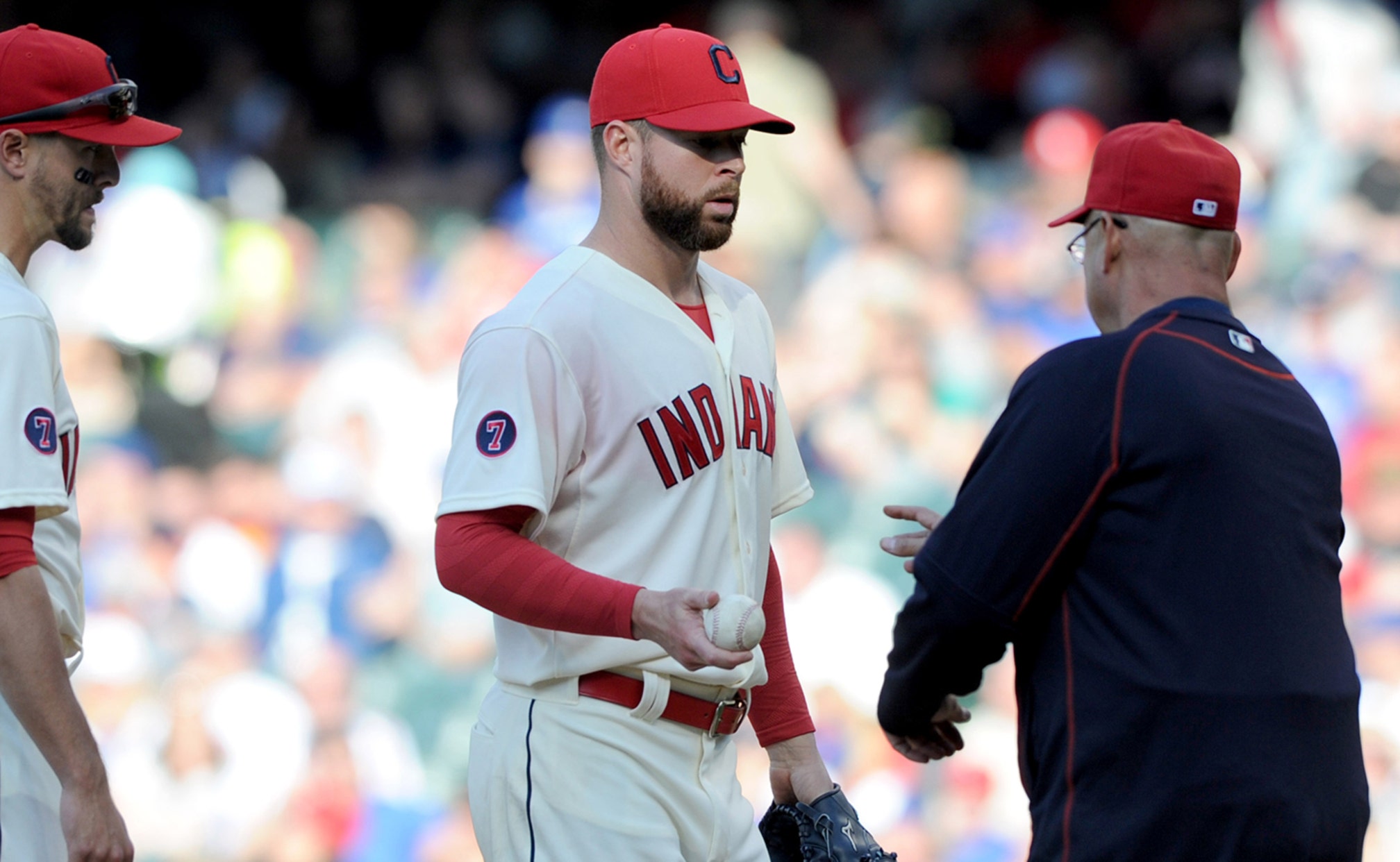 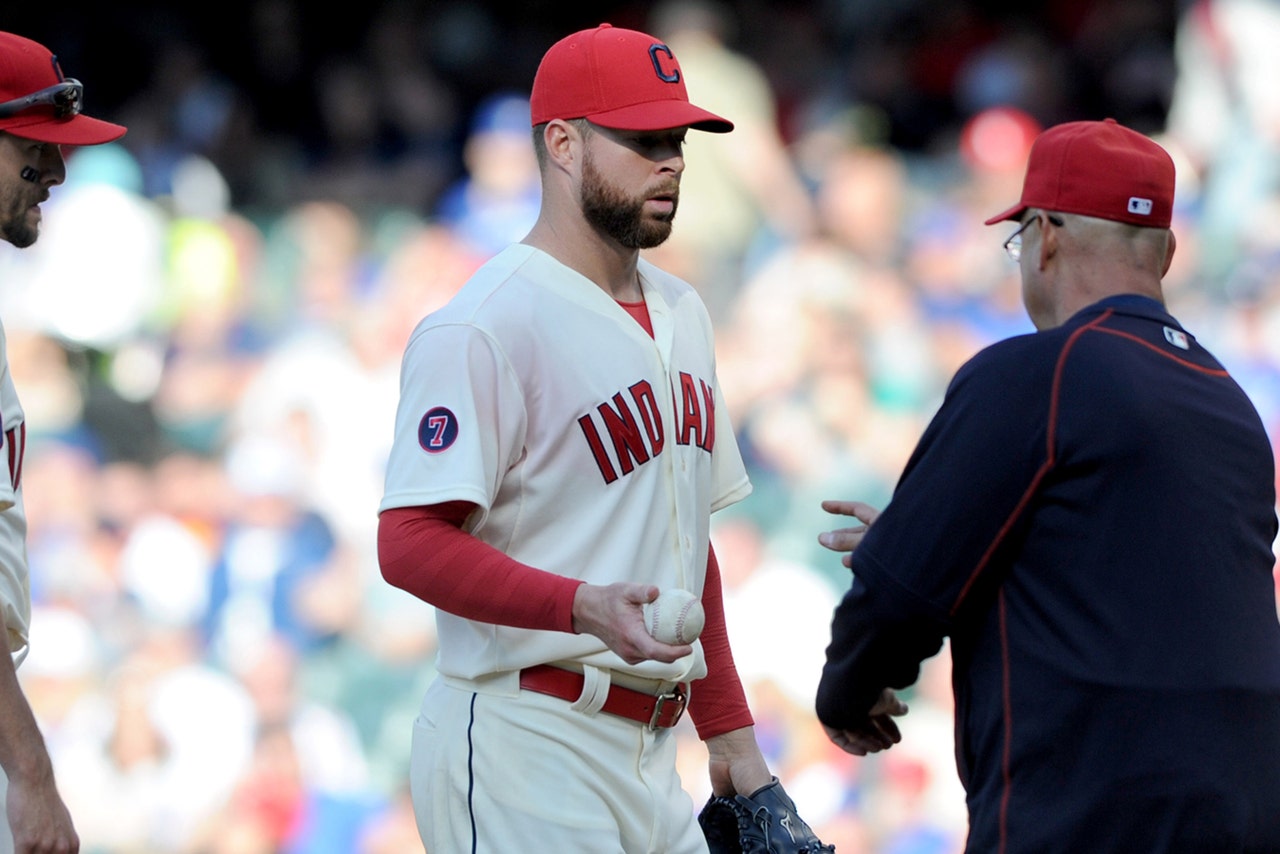 Kluber (0-4) allowed five runs and eight hits in five-plus innings. The Indians have lost all of his six starts this season.

Bautista's two-run single in the fifth broke a 2-2 tie and Russell Martin homered in the fourth. Kluber was pulled after Kevin Pillar's leadoff double in the sixth when Toronto scored six unearned runs.

Toronto loaded the bases on a single and two walks with nobody out in the fifth. Pitching coach Mickey Callaway visited the mound, but Bautista singled up the middle for a two-run lead.

Bautista added a two-run double in the sixth when the Blue Jays sent 10 men to the plate. Third baseman Lonnie Chisenhall's throwing error made all the runs unearned.

While Kluber hasn't shown last season's form, he's gotten little help from his offense. The Indians have managed nine runs overall with him on the mound and been shut out twice.

The Indians haven't won consecutive games since April 8-9, the second and third games of the season.

Blue Jays: 2B Devon Travis (sore left collarbone) returned to the lineup after missing Friday's game. He took a hard grounder hit by Brandon Moss off the shoulder in shallow right field Thursday.

Indians: CF Michael Bourn was scratched from the lineup because of a cervical strain. He slid into the plate Friday and was shaken up briefly after hitting the ground face-first, but remained in the game.

Blue Jays: Toronto has won four of five games started by RHP Drew Hutchison, who will go against the Indians in Sunday's series finale. He allowed six runs in four innings against Boston on Tuesday.

Indians: RHP Trevor Bauer looks to stay unbeaten in his first career start against the Blue Jays. He's pitched at least six innings in each of his four starts.