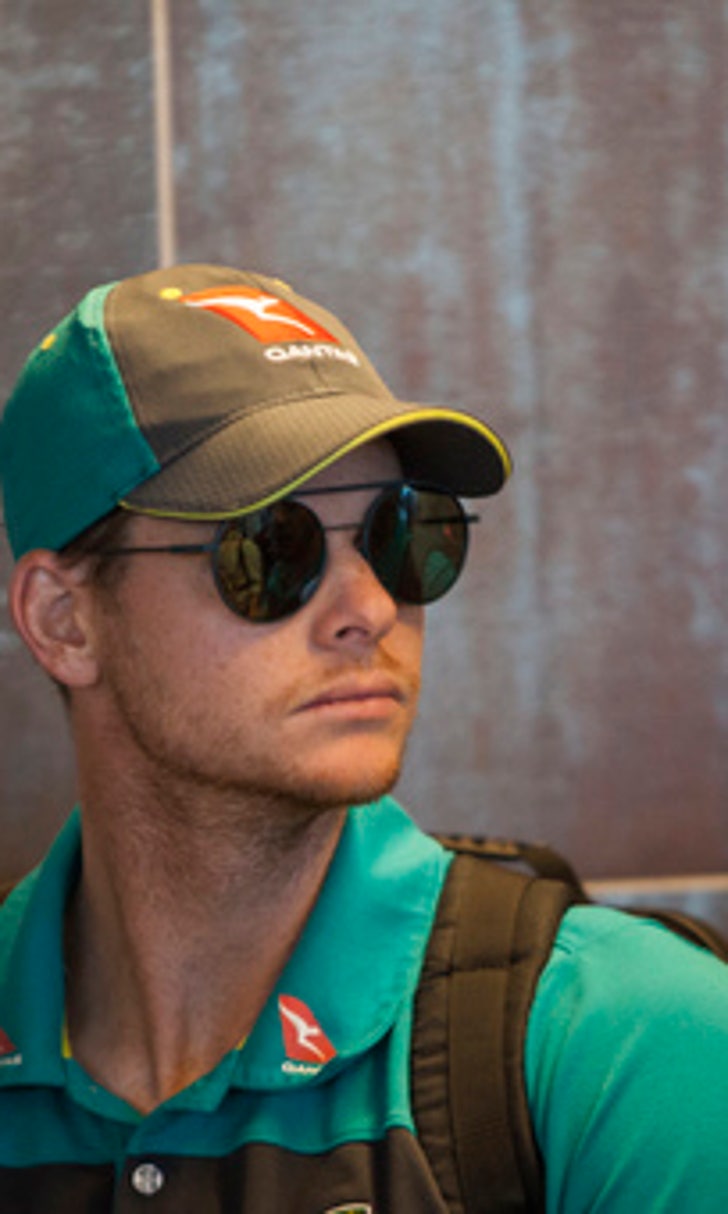 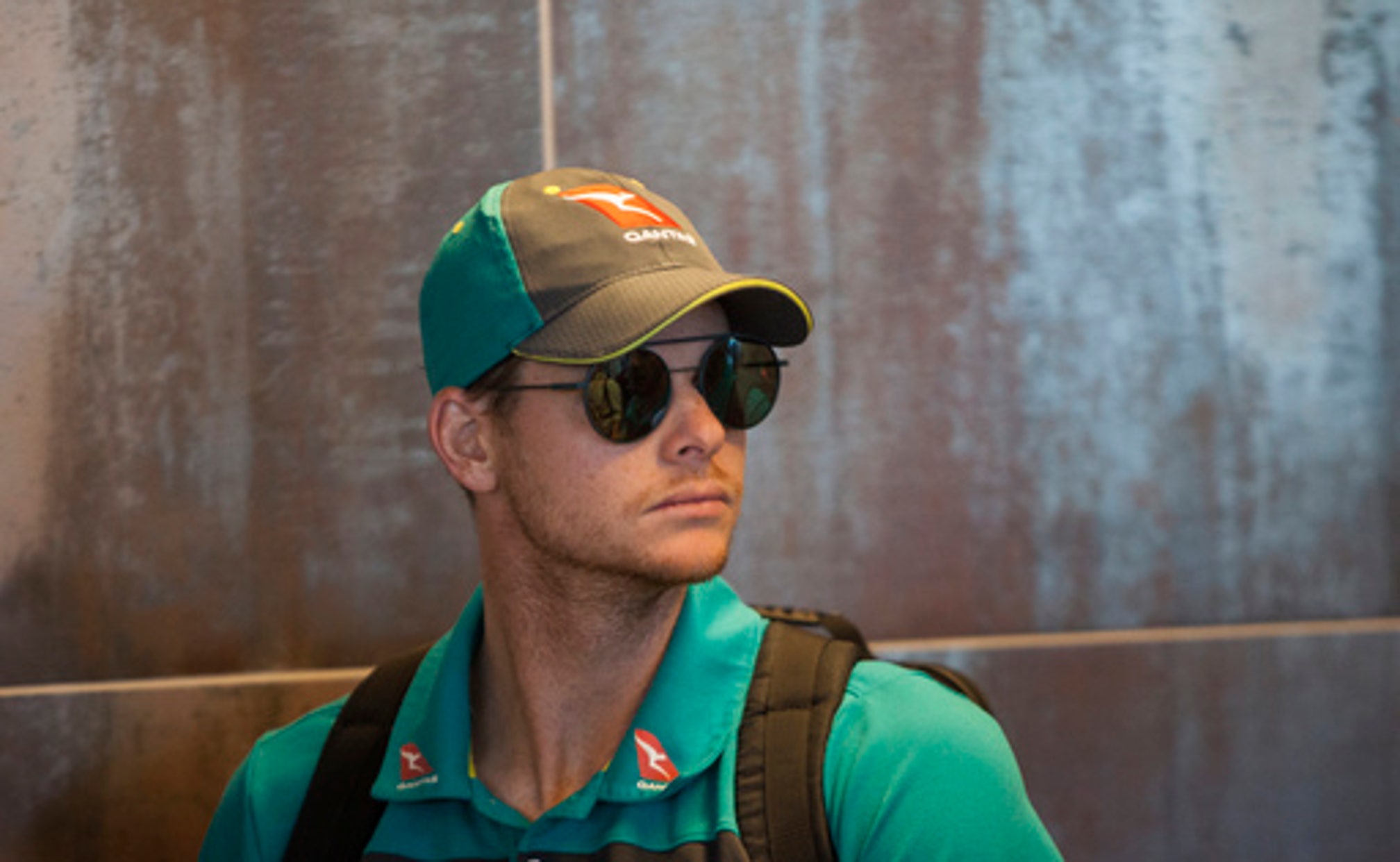 JOHANNESBURG (AP) Captain Steve Smith and vice-captain David Warner were banned for 12 months on Wednesday after an investigation into the Australian cricket team's cheating scandal identified Warner as the instigator of the ball tampering plan that unraveled in South Africa.

Cricket Australia said Warner ''instructed'' young batsman Cameron Bancroft to carry out the tampering on the field with a piece of sandpaper - even showed Bancroft how to do it - then misled match officials and tried to cover up his role in the cheating.

Smith, the top test batsman in the world and the star of Australian cricket, knew about the plan. But the captain failed ''to take steps to seek to prevent the development and implementation of that plan,'' Cricket Australia said as it released the findings of the investigation by its head of integrity that dragged in all the players, coaches and backroom staff for questioning.

Smith and Warner were banned from playing for Australia, or any high-level cricket in Australia, for a year. Bancroft, maybe because he's an impressionable newcomer in the team, received a nine-month ban.

The fallout extended beyond Australia. The three players were also all banned for the 2018 edition of the Indian Premier League, denying them places in the lucrative Twenty20 tournament where players are paid big money to appear.

''These are significant penalties for professional players and the (Cricket Australia) board does not impose them lightly,'' CA chairman David Peever said. ''It is hoped that following a period of suspension, the players will be able to return to playing the game they love and eventually rebuild their careers.''

All three were encouraged by national administrators to play low-level club cricket during their bans in an attempt to rebuild trust with the Australian public.

In terms of Smith's future captaincy prospects, CA said that ''would be conditional on acceptance by fans and the public.''

Underlining the extent of the damage to Australia's reputation, the Cricket Australia bans were far more serious than punishments handed out by the International Cricket Council. The ICC banned Smith for one test, gave Bancroft disciplinary demerit points but no ban at all, and didn't even charge Warner with any offense following the tampering episode in the third test last weekend.

That led some to argue that CA had gone too far in their punishments for an offense that has happened multiple times before in cricket.

''We are all so hurt and angry and maybe we weren't so sure how to react. We'd just never seen it before,'' Australia great Shane Warne, one of the best bowlers the game has seen, wrote on his social media accounts. ''But the jump to hysteria is something that has elevated the offense beyond what they actually did, and maybe we're at a point where the punishment just might not fit the crime.''

Smith's fall from grace was sudden and steep after he captained Australia to a 4-0 Ashes rout of England a few months ago, establishing himself as the best batsman in the world with a series of outstanding performances.

Now, he's an outcast in his sport, only allowed to play club cricket.

As he left the team hotel in Johannesburg, Smith told the Associated Press he didn't feel like playing any cricket right now.

Wearing a white T-shirt and dark baseball cap, Smith hugged teammate Tim Paine, who has replaced him as Australia's test captain, before he headed for the airport. Coach Darren Lehmann, who was cleared of having any knowledge of the tampering plan, was part of a small group of players and backroom staff to see him off. Smith was later escorted by police into Johannesburg's international airport.

Smith faced humiliating scenes as he moved through the airport, accompanied by boos and calls of ''cheat.'' He was surrounded by at least six police officers and was led by the hand, several times jostled by the crowd.

The three cricketers will return to face an outraged Australian public which has witnessed the treasured reputation of its favorite sports team severely tarnished.

''They have made a grave mistake, but they are not bad people,'' Lehmann said.

The saga could signal the end of the international career of Warner, a pugnacious opening batsman who has a series of disciplinary breaches behind him.

Warner had already been identified as the chief culprit in the plot by Australian media, which said he had completely fallen out with his teammates.

Australia's Fox Sports reported that Warner was seen drinking champagne in a hotel bar in Cape Town earlier this week with non-cricket friends while the investigation into one of the most damaging scandals in Australian sport was underway.

The ball tampering plan could be seen as being almost comical if it hadn't destroyed reputations and possibly careers.

Tasked with doing the tampering in the game in Cape Town, Bancroft was caught in the act by television cameras and then panicked and tried to hide the piece of sandpaper he used down the front of his trousers, an action that was also caught on TV and replayed over and over in slow-motion and close-up.

Smith and Bancroft were forced to front up and admit the plot to reporters after play in the face of the overwhelming TV evidence.

In one intriguing detail, CA said that Bancroft used sandpaper on the ball to rough it up. The players originally said they used yellow sticky tape and dirt.

With Smith, Warner and Bancroft on the way home, three players had been flown out from Australia to take their places for the final test in South Africa starting on Friday.

Following a crushing 322-run loss in that fated third test in Cape Town, Australia trails 2-1 in the series and faces losing a series in South Africa for the first time in nearly 50 years.