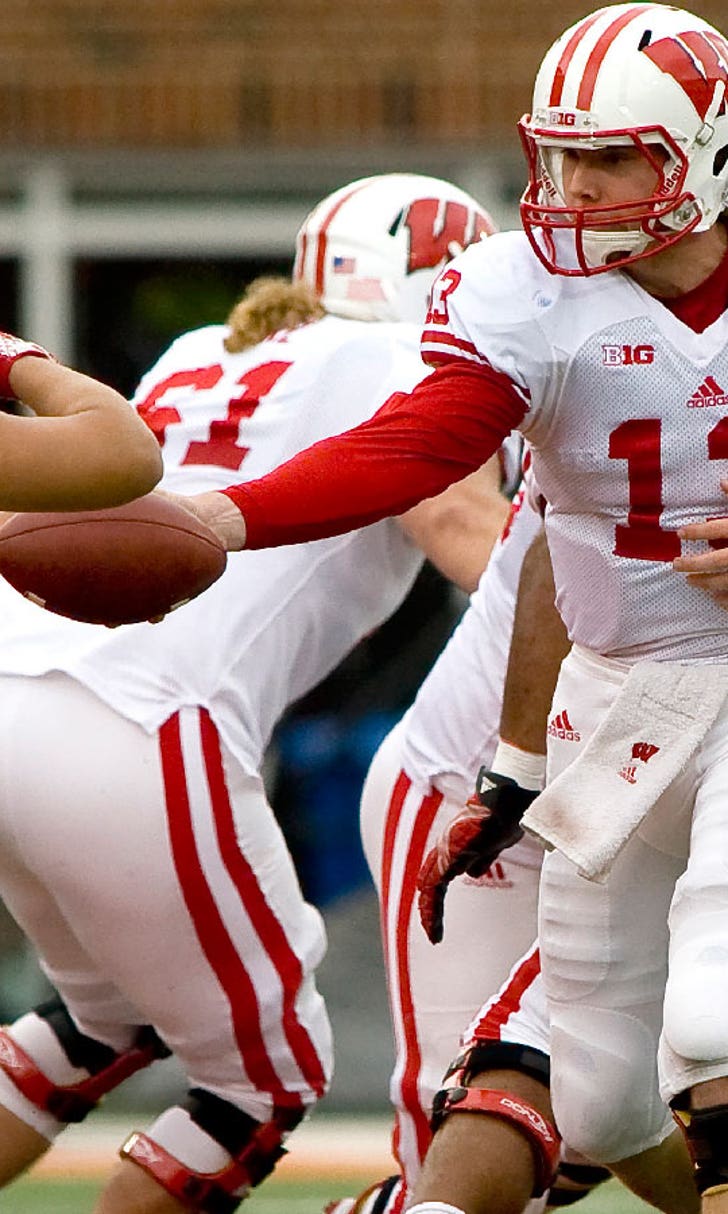 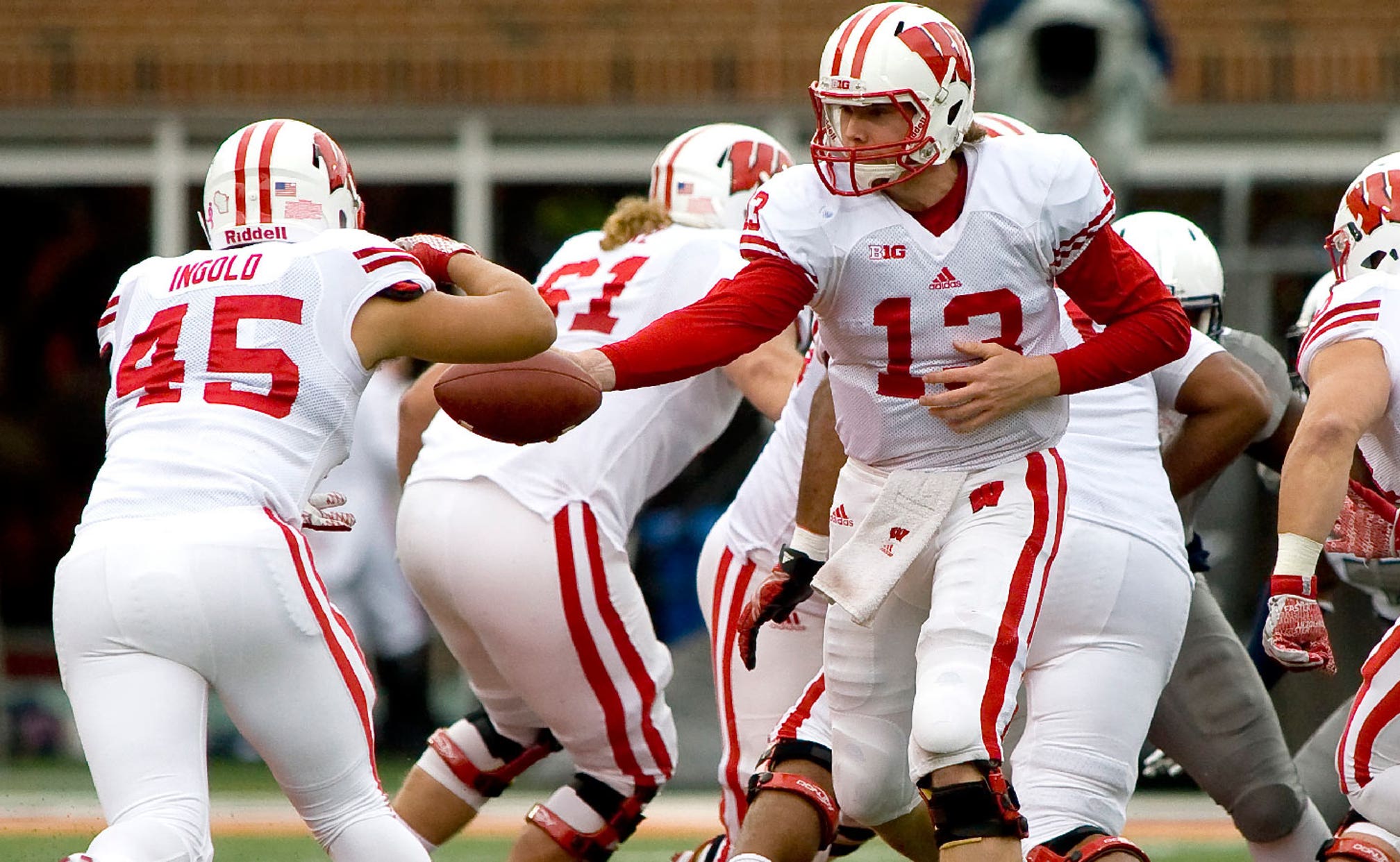 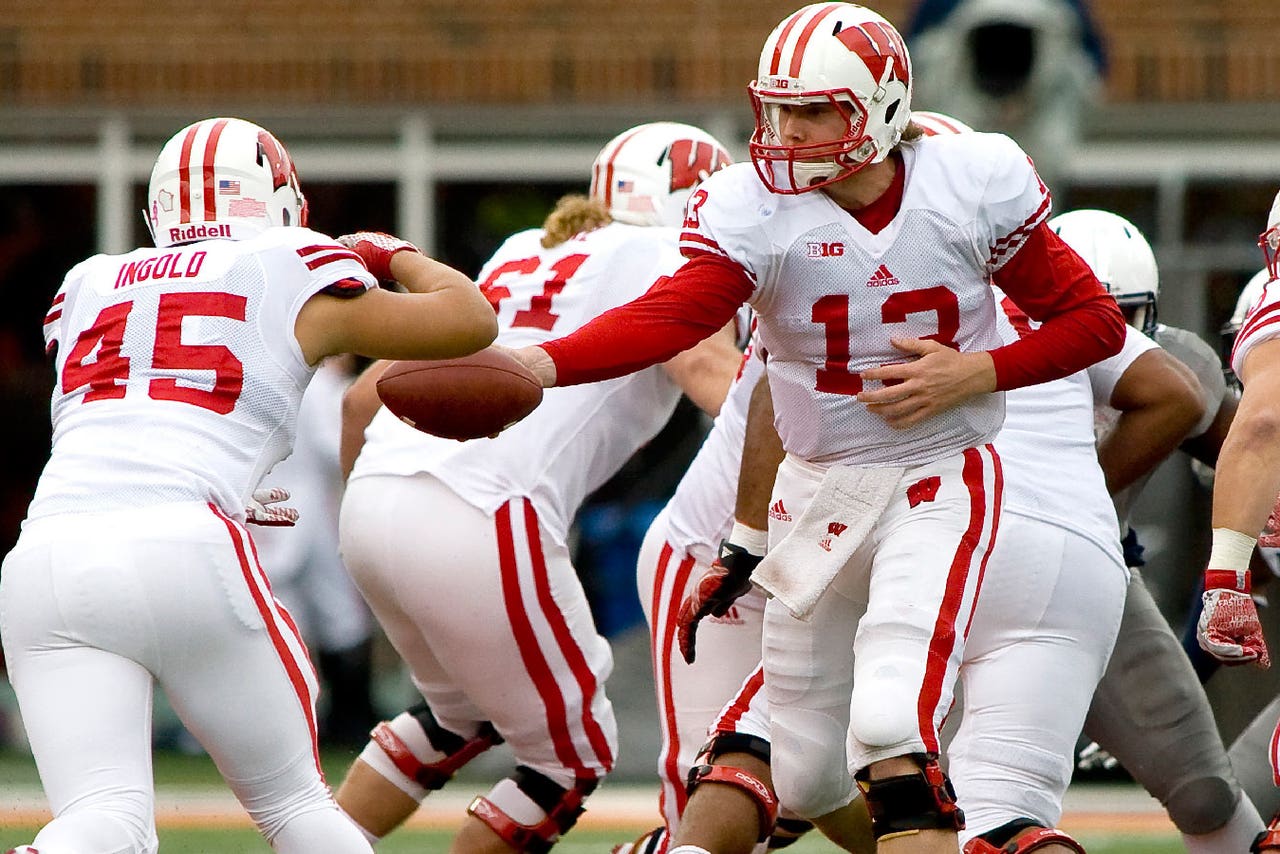 A day after Wisconsin head coach Paul Chryst announced Bart Houston would be the Badgers' starting quarterback against LSU, the team released its two-deep depth chart for the Sept. 3 opener against the Tigers.

Among the starters on offense and defense, there are few surprises.

One thing Wisconsin is, though, is young. Nineteen of the players listed on the offensive and defensive two-deep are freshmen or sophomores. Only six starters are seniors -- quarterback Houston, running back Corey Clement and wide receiver Rob Wheelwright on offense and linebacker Vince Biegel, safety Leo Musso and cornerback Sojourn Shelton on defense.

One player not listed on the two-deep is inside sophomore linebacker T.J. Edwards, the team's leading tackler last season. Edwards has missed fall camp due to an injury. Chris Orr is slated to start in Edwards' spot, with former walk-on Ryan Connelly, a sophomore, listed as the backup at both inside linebacker positions.

If there is an area of concern, it is with the depth at offensive line. With Dan Voltz quitting football, left guard will be manned by either sophomore Micah Kapoi or redshirt freshman Jon Dietzen. Kapoi is also listed as the backup right guard. Sophomore Brett Connors is listed at the backup at left tackle, center and right tackle.

Among the starters, it could be considered minor surprises that sophomore Alec Ingold is at fullback over junior Austin Ramesh or senior Leo Musso won out at free safety, but both have starting experience.

There was some talk that Clement might return kicks this season and he might get a few as he is listed as the second-team returner. Natrell Jamerson is the first team. Peavy takes over as the punt returner for the departed Alex Erickson with Shelton listed as second team.

Here's your first look at the #Badgers' depth chart for the season opener vs. LSU: pic.twitter.com/w8FmPsosQl