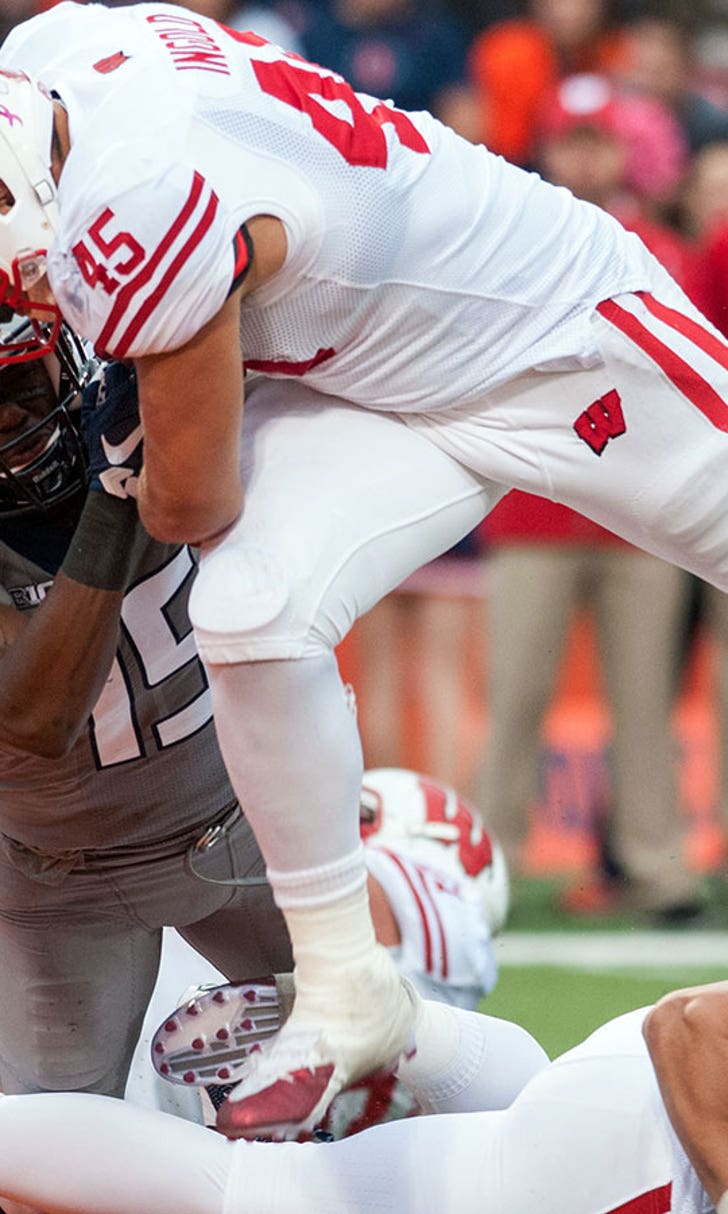 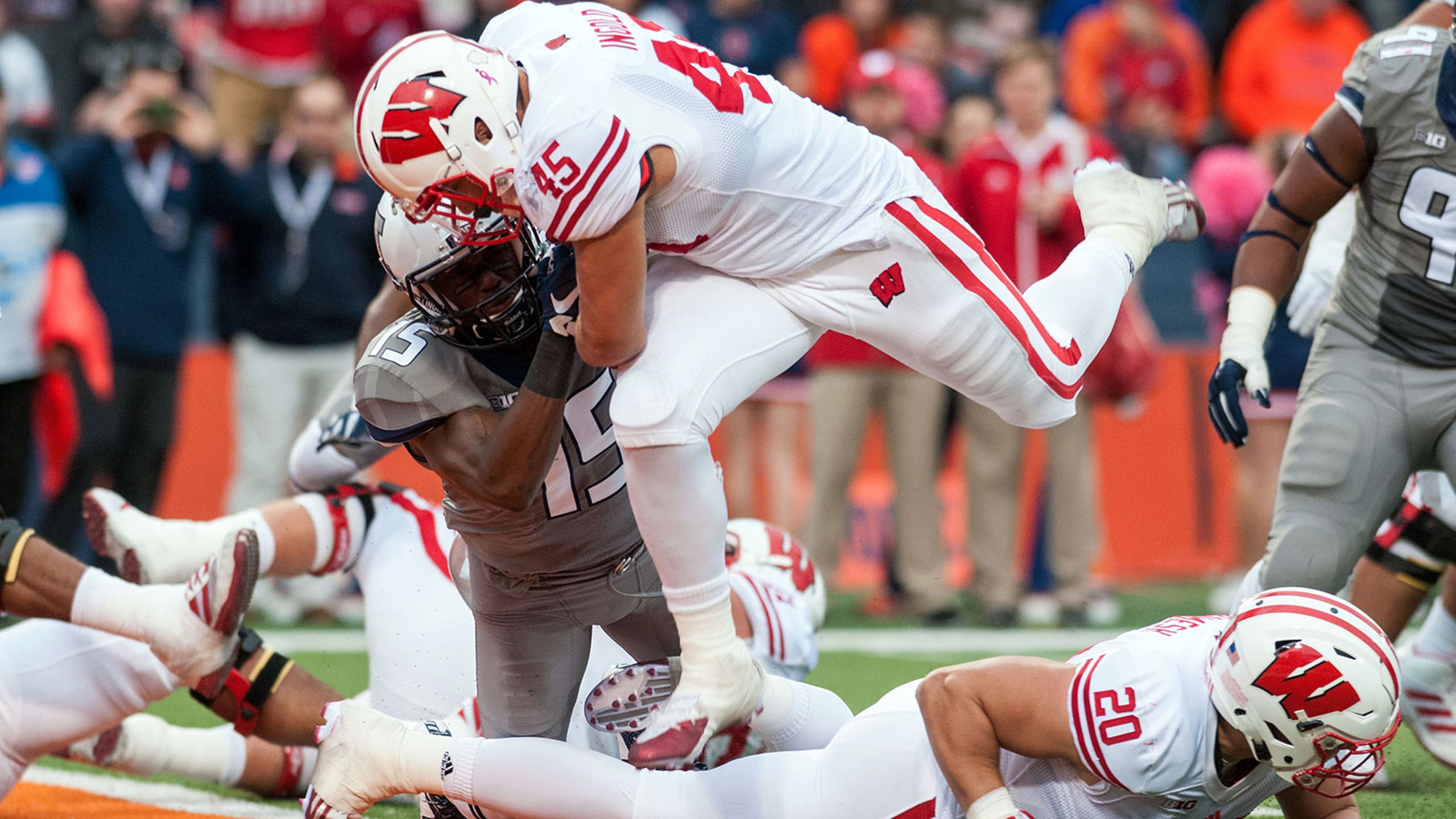 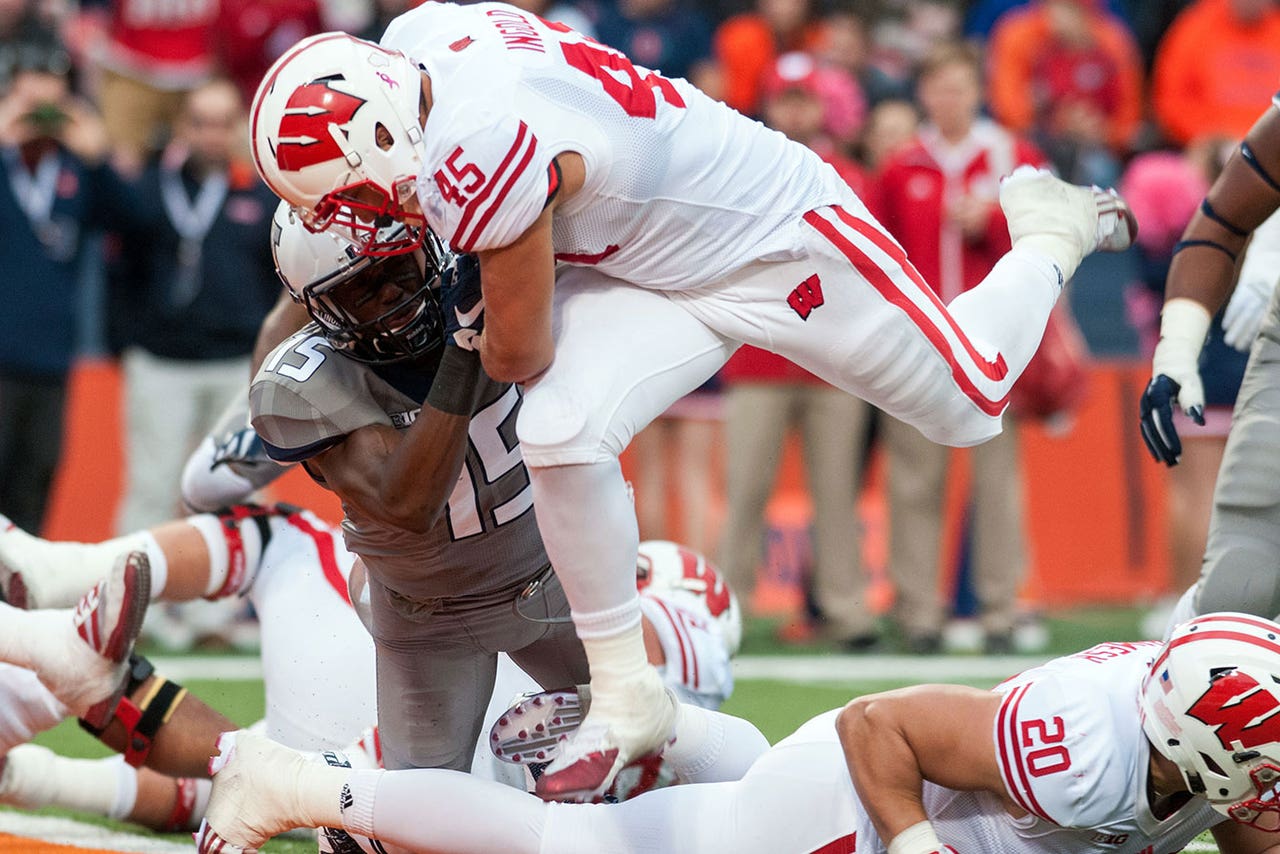 Time for another edition looking at the playing time and statistics of the younger players on the roster of the Wisconsin Badgers.

This past week, D.J. Gillins became the latest freshman to see playing time, although not at quarterback but rather on the punt team.

Gillins didn't make a play, but other youngsters stood out against Illinois, including defensive lineman Connor Sheehy, who had perhaps his best game, and running back Alec Ingold, who once again made it into the end zone.

Here's the rundown of the playing time for the young Badgers: