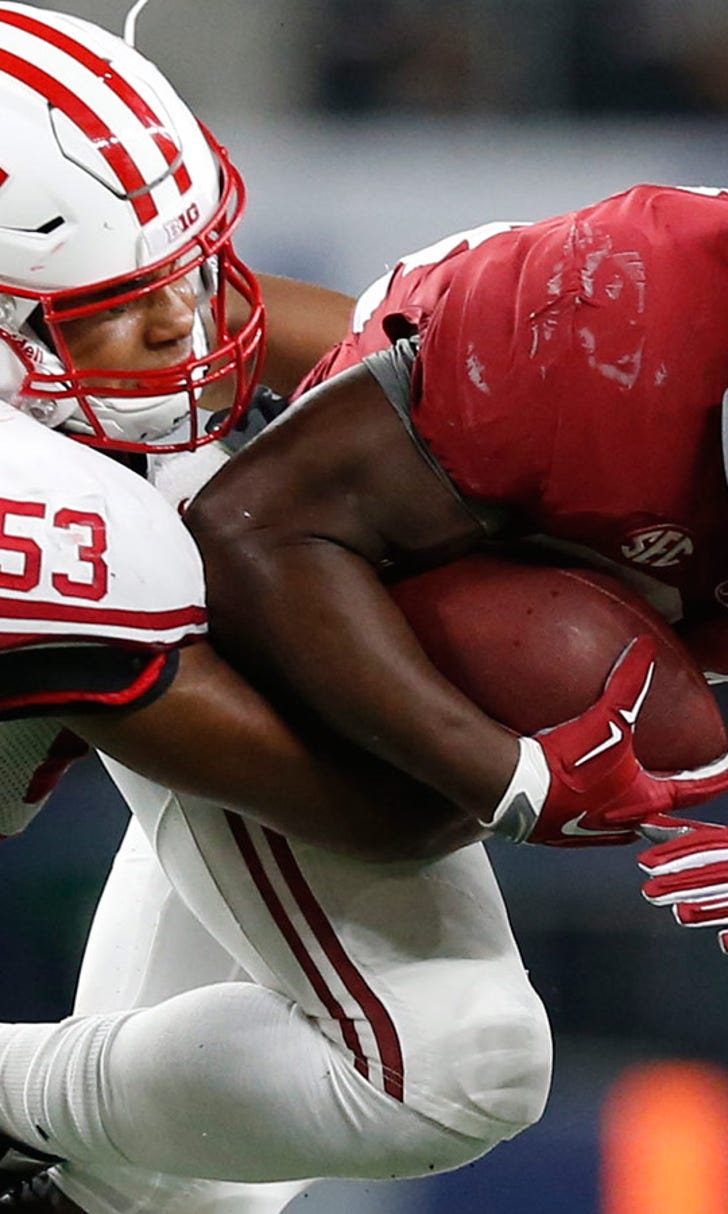 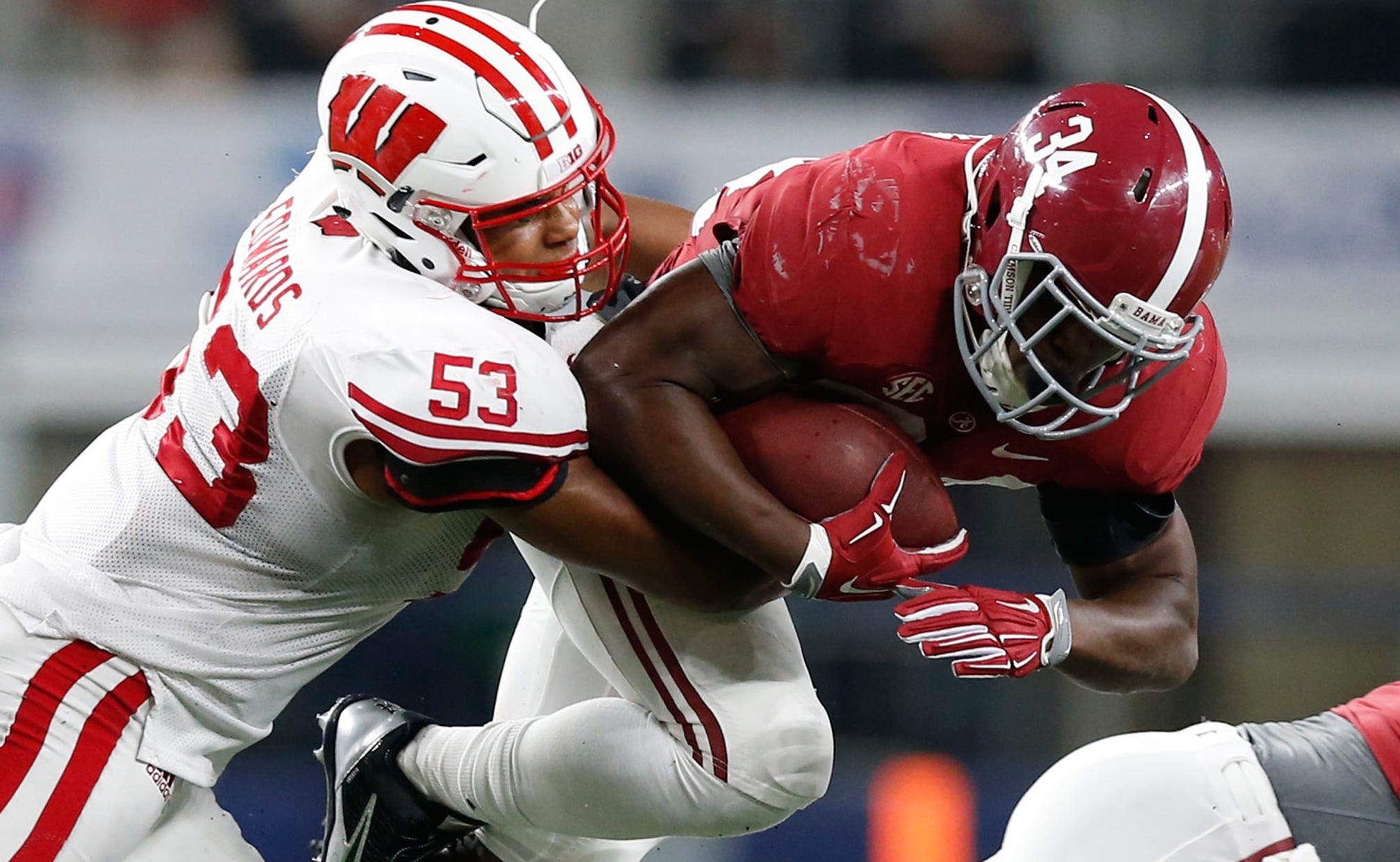 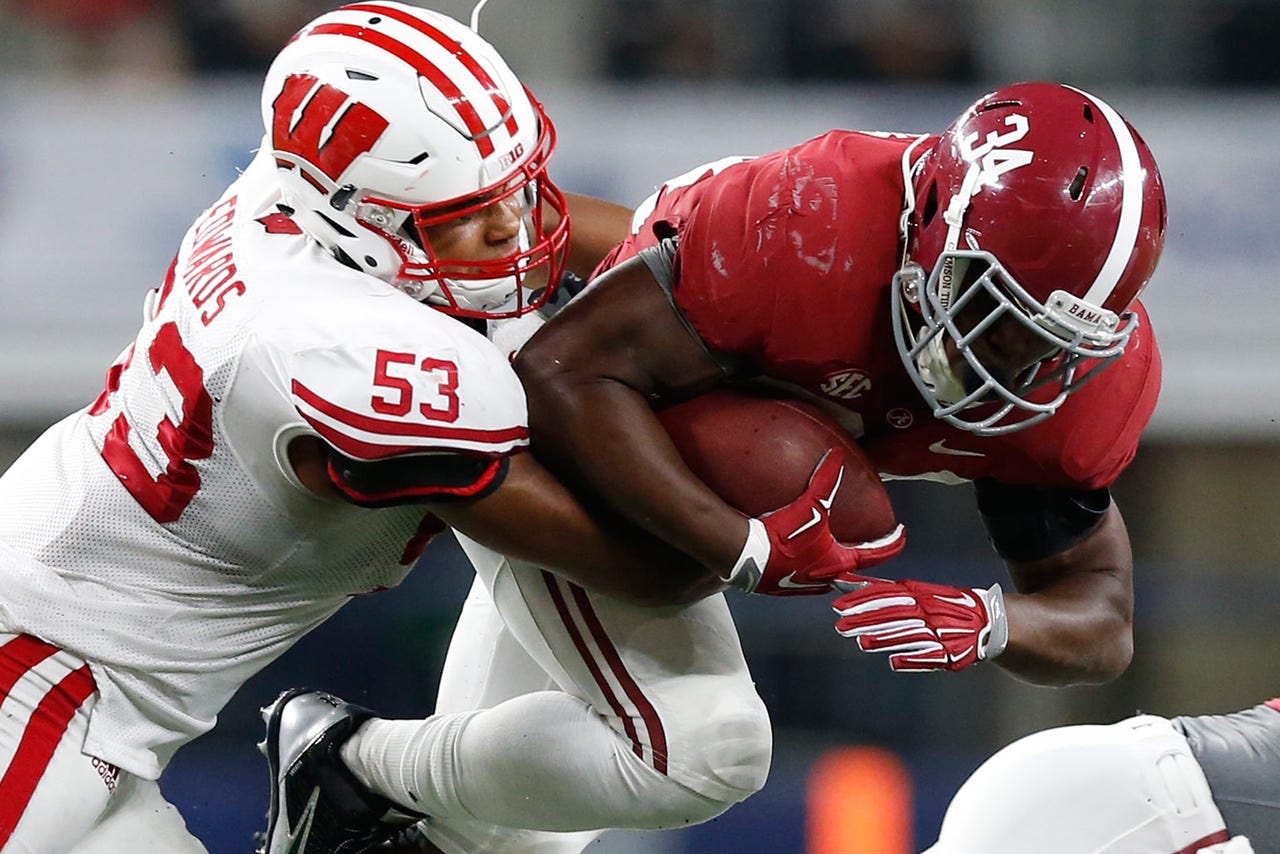 We're back with another edition looking at the playing time and statistics of the younger players on the roster of the Wisconsin Badgers.

Unlike last season, it doesn't appear as though many "true" freshmen will see the field for UW this season (despite a great number on the roster). Because of this, I'll go back to including "true" sophomores this season as well. And, of course, redshirt freshmen, a handful or more of which should play.

Against Alabama, the clear standout was inside linebacker T.J. Edwards. His game wasn't perfect by any means, but he stood out statistically.

Alabama: Played, did not record a statistic